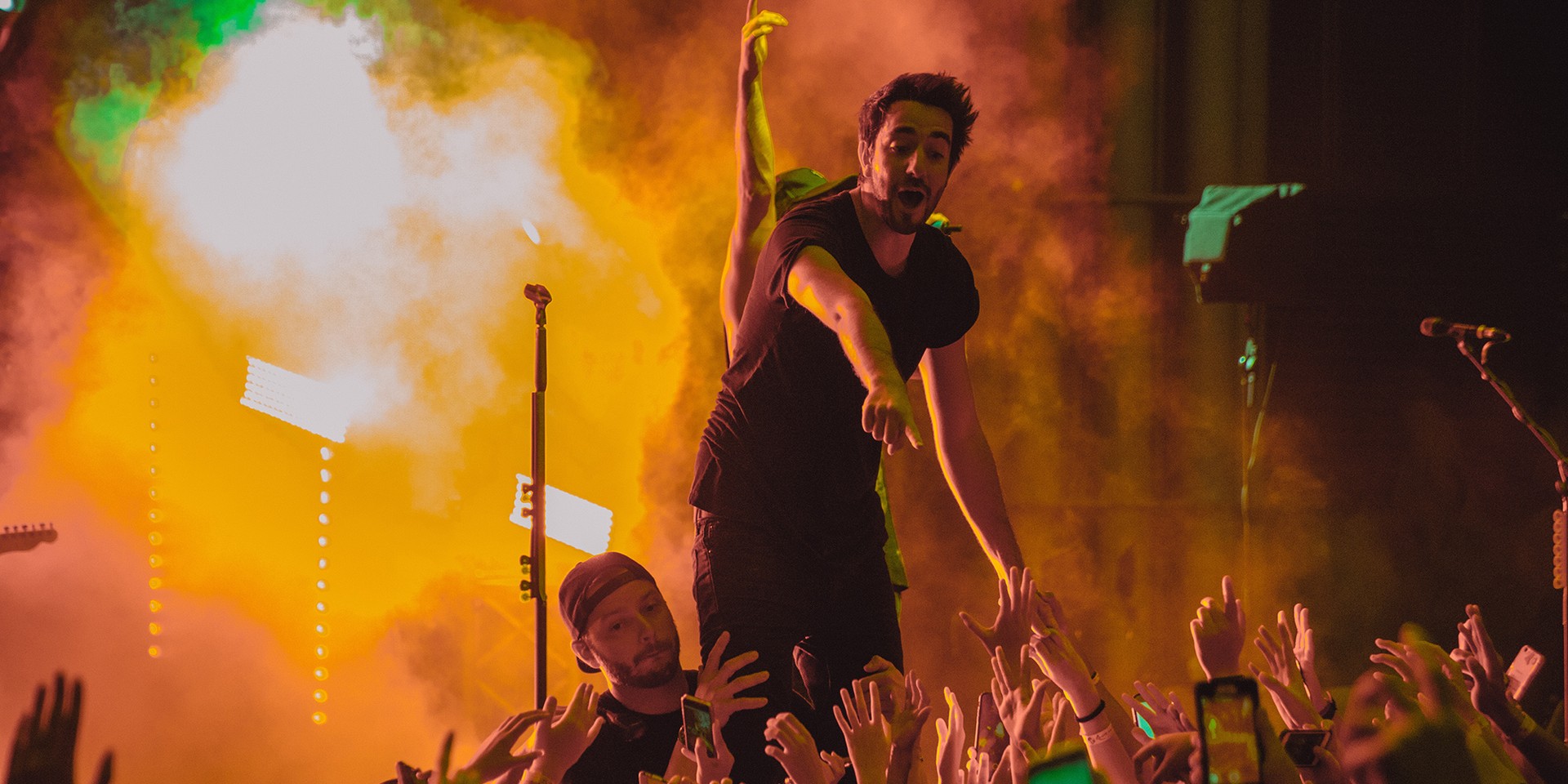 American rock band All Time Low returned to Singapore on Thursday, August 17th to kick off their tour in support of their latest album, 'Last Young Renegades', in this side of the world.

Brought in by Amplified Production and Starspeed Entertainment, the quartet played at The Coliseum at Resorts World Sentosa, the band treated fans to a delightful mix of old classics and new hits.

At one point, vocalist Alex Gaskarth even pointed out that the crowd was singing along to the newer tracks louder than their classics. The band dished out hits like 'Last Young Renegade', 'Damned If I Do Ya (Damned If I Don't)', 'Dirty Laundry' (during which, a female fan threw a bra at guitarist Jack Barakat), 'Vegas', 'Something's Gotta Give', 'Therapy' (sung along deafeningly by the audience), 'Lost In Stereo' and 'Dear Maria', 'Count Me In'.

The band was supported by EMONIGHTSG's THEBRYANSTATE, who delivered a healthy mix of 2000s pop-punk, emo and even nu-metal to entice the crowd.

Here's what happened that night. 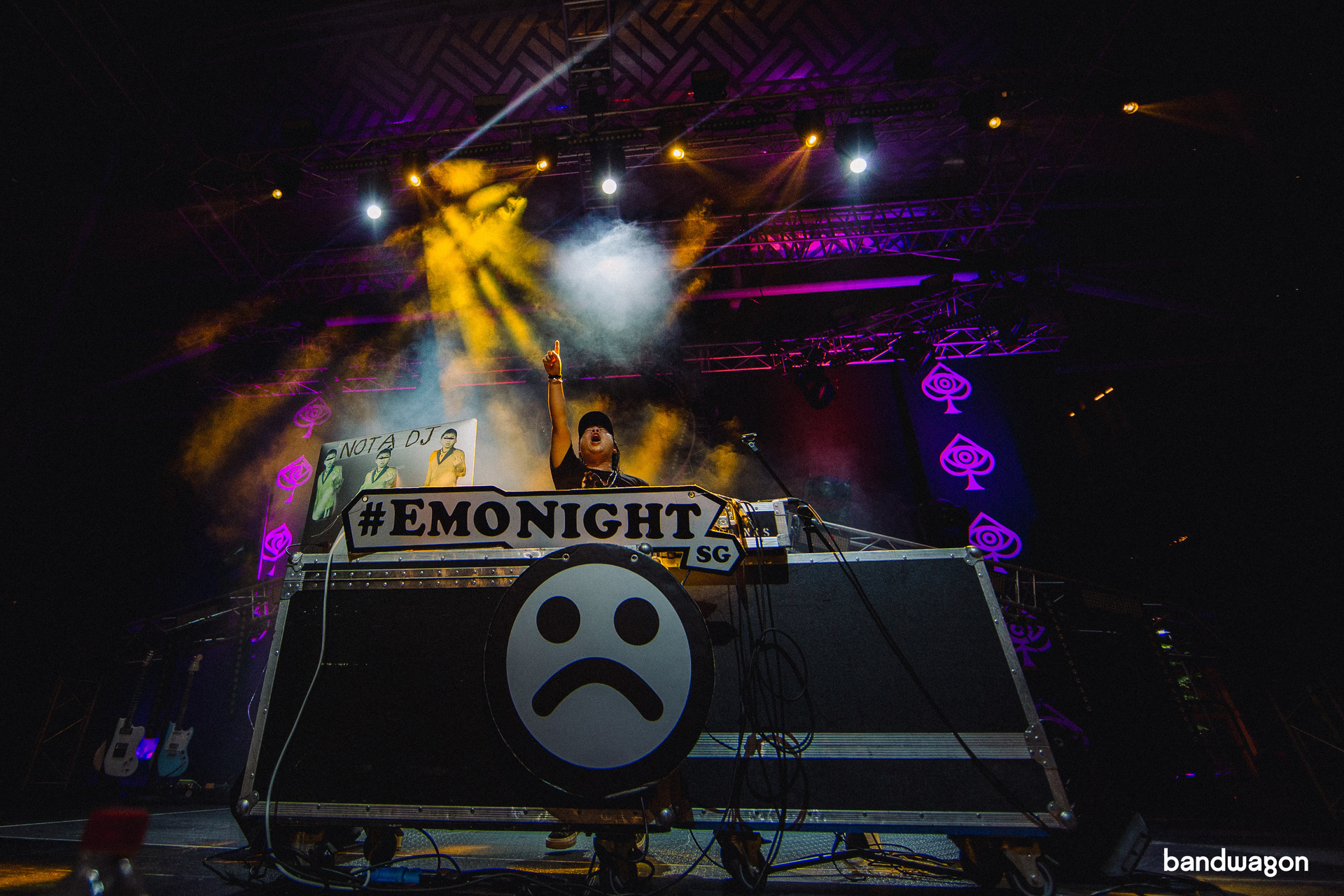 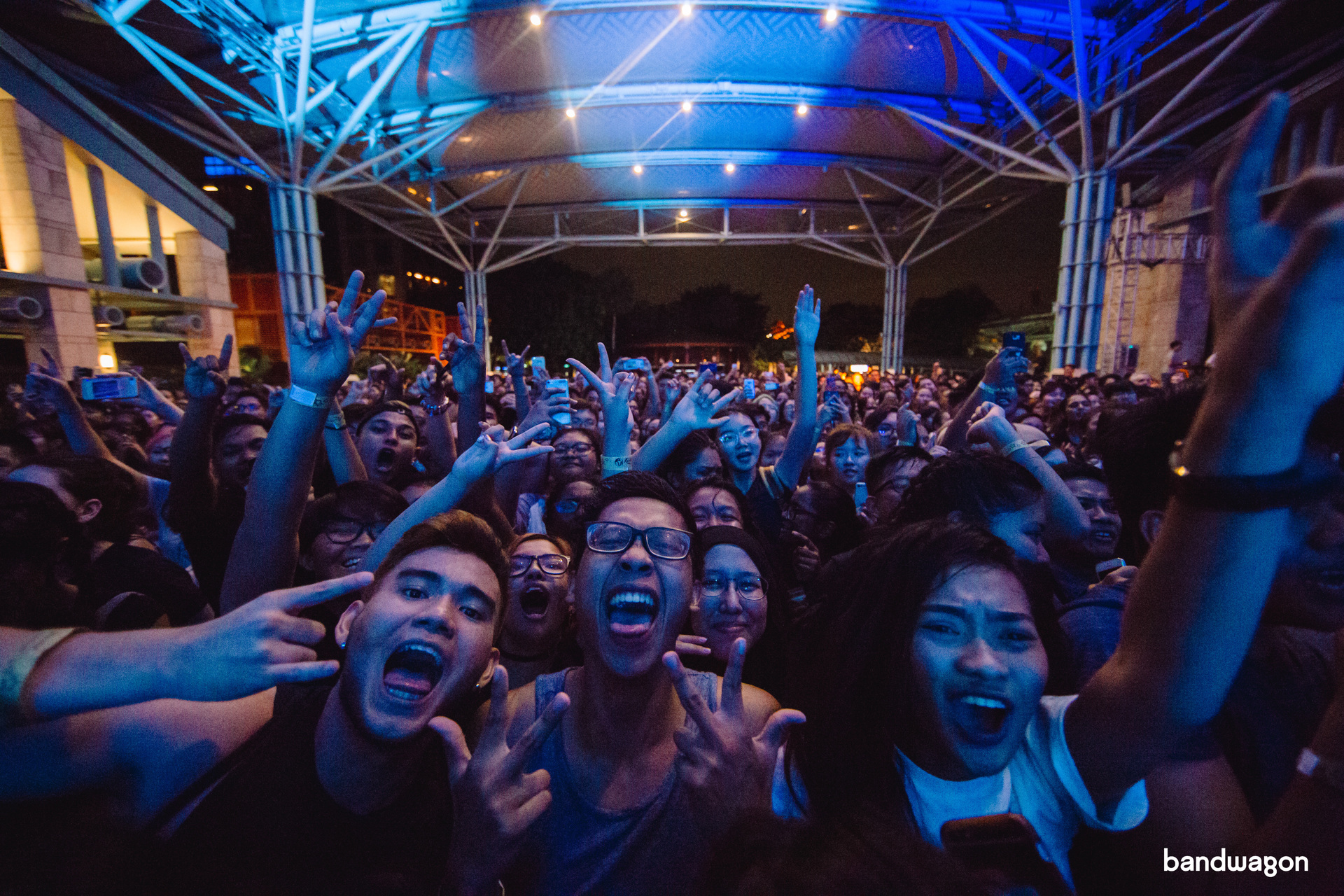 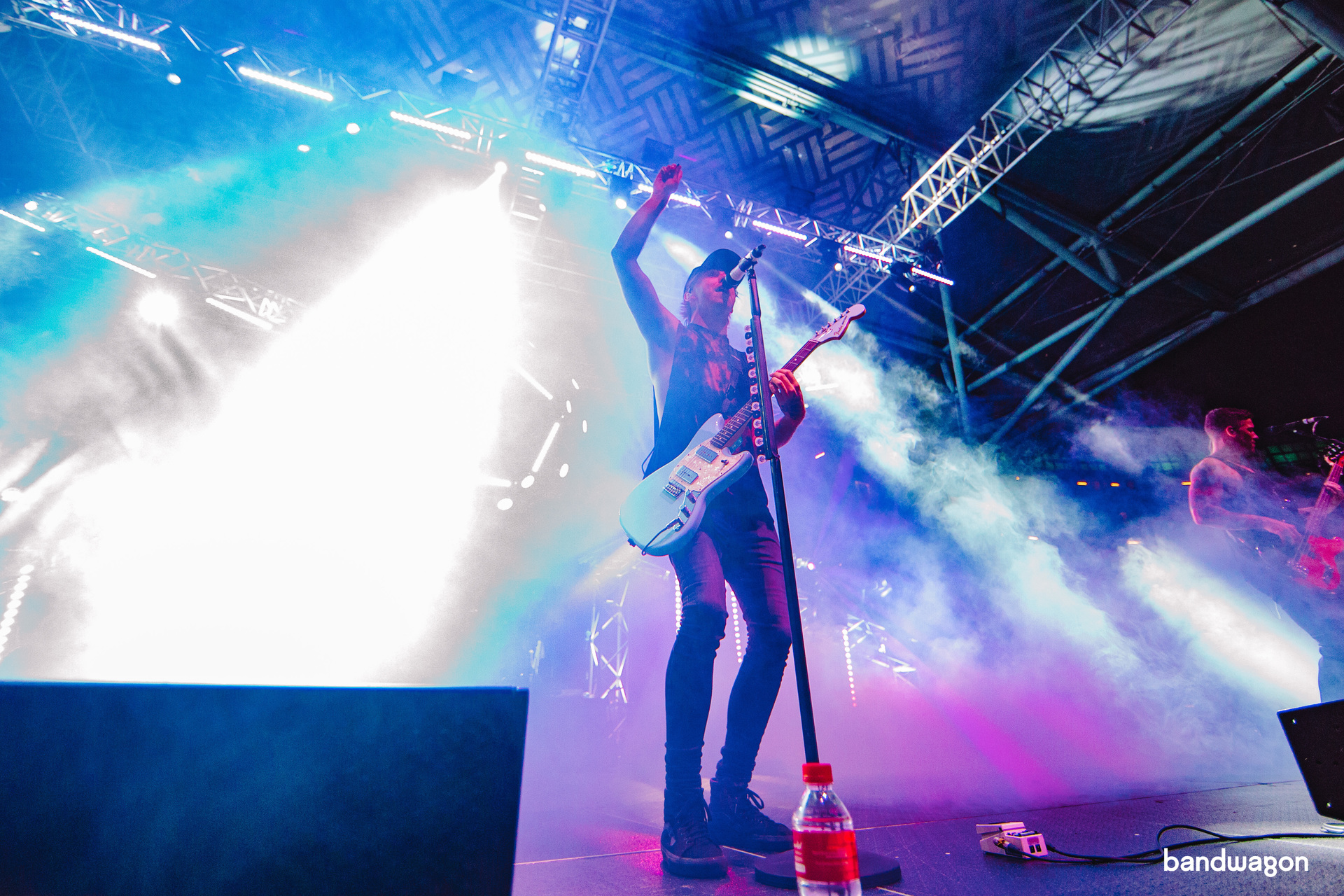 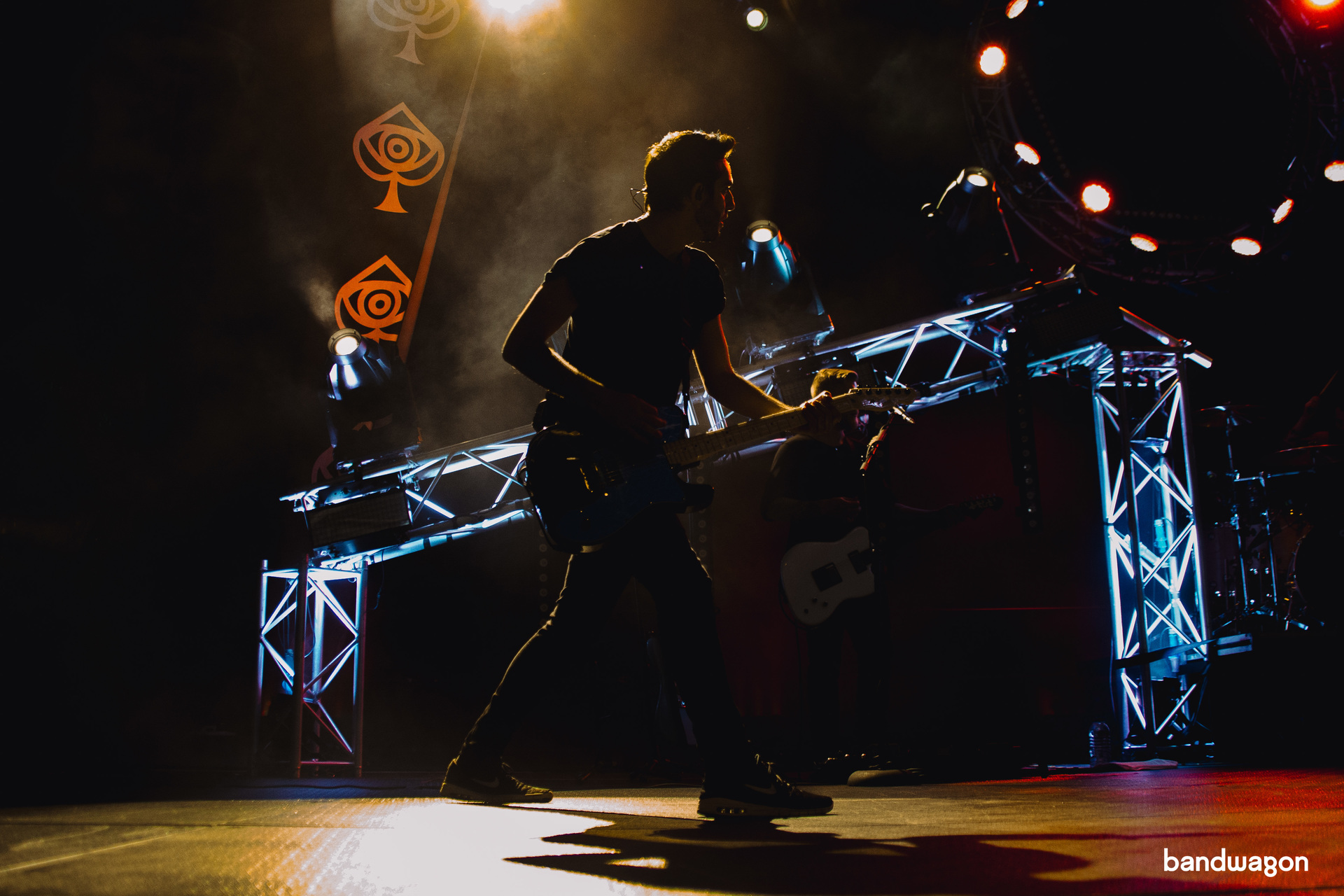 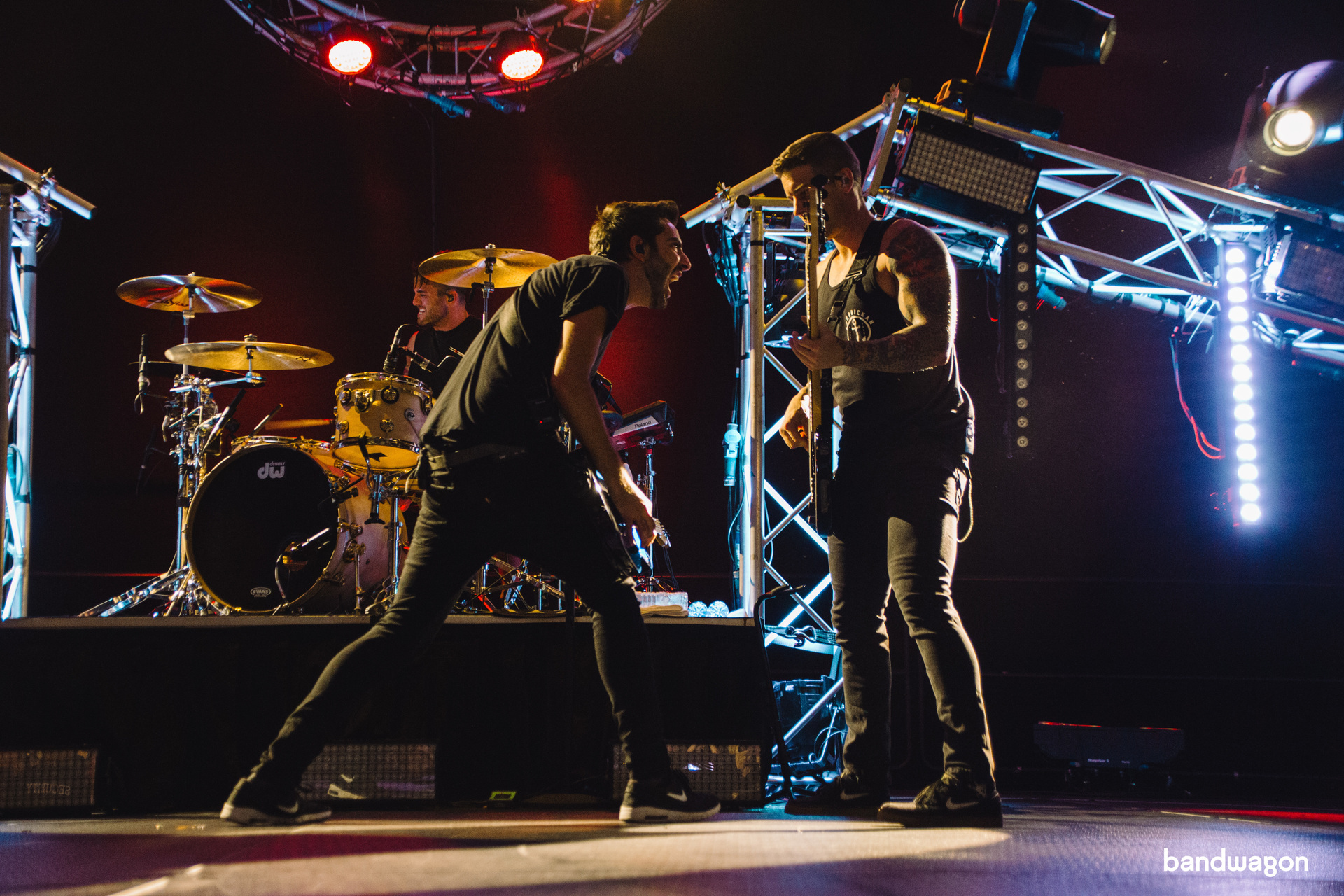 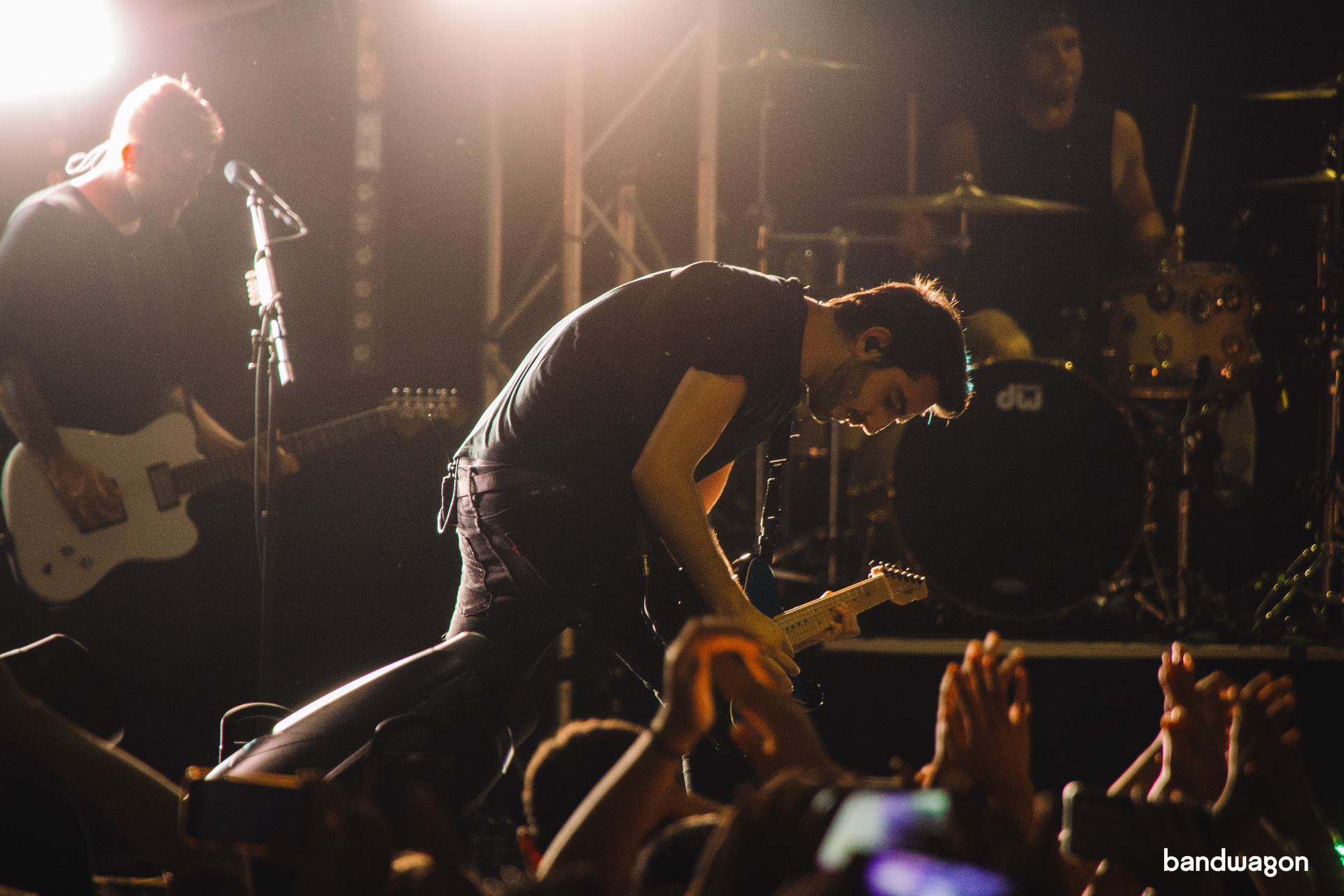 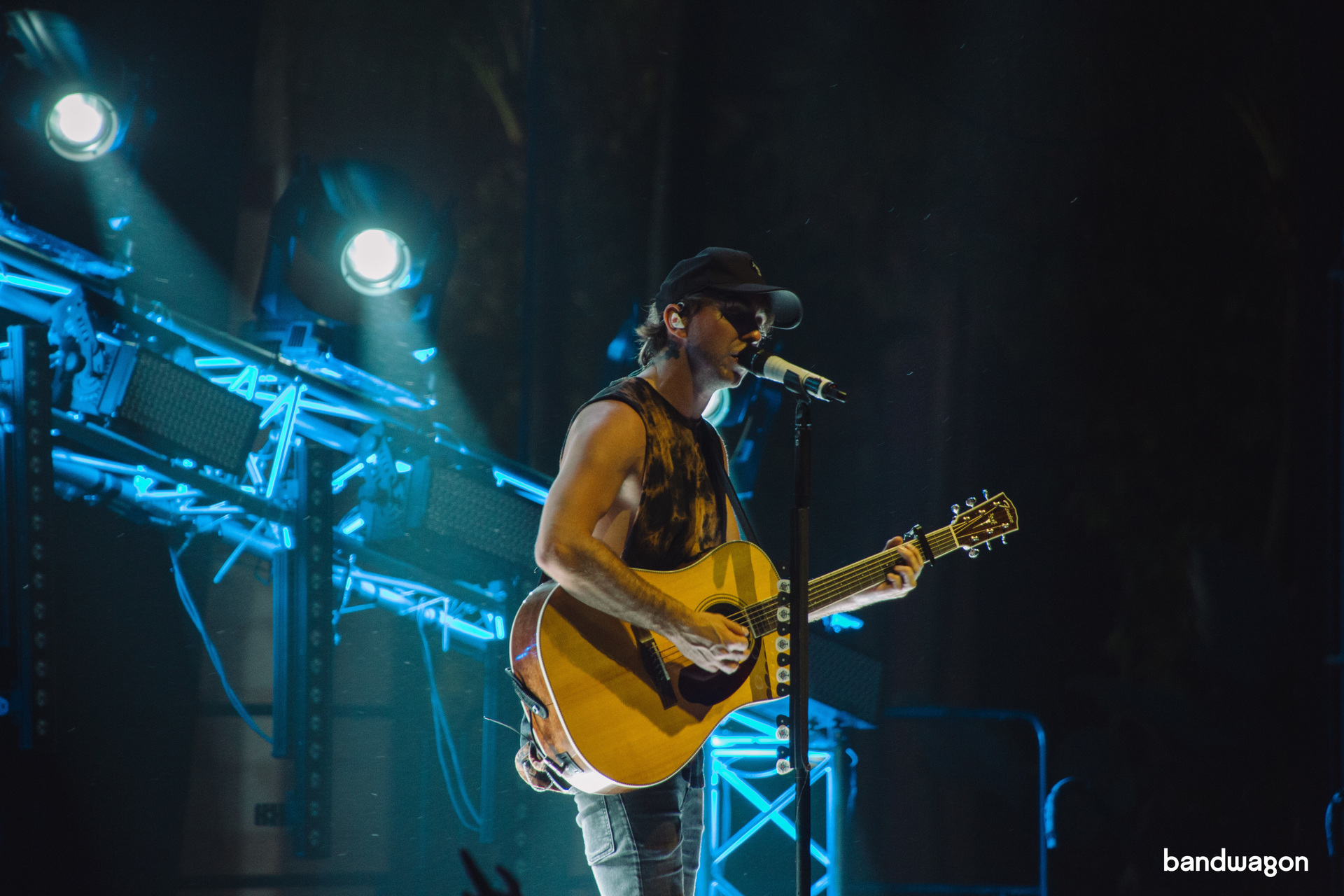 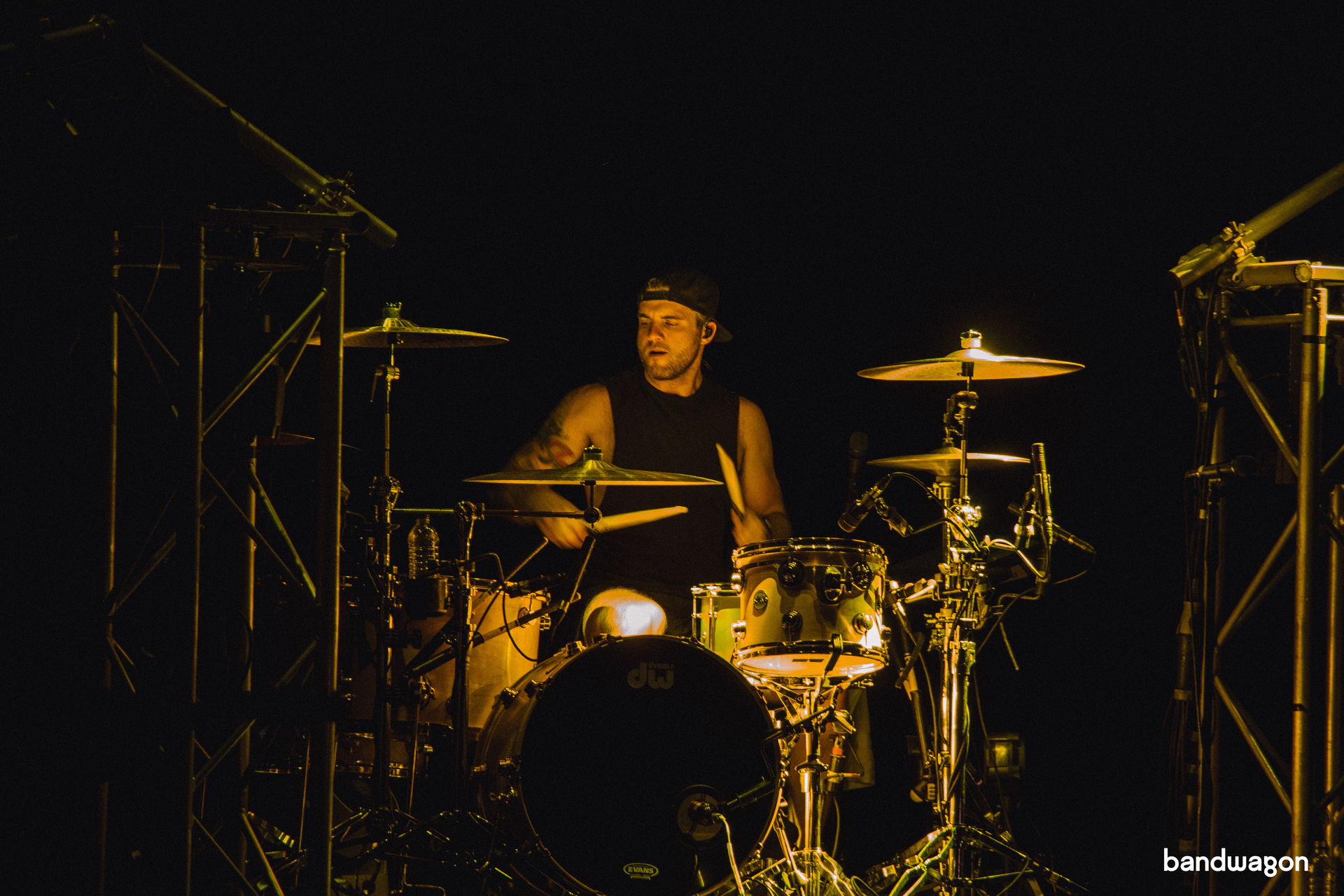 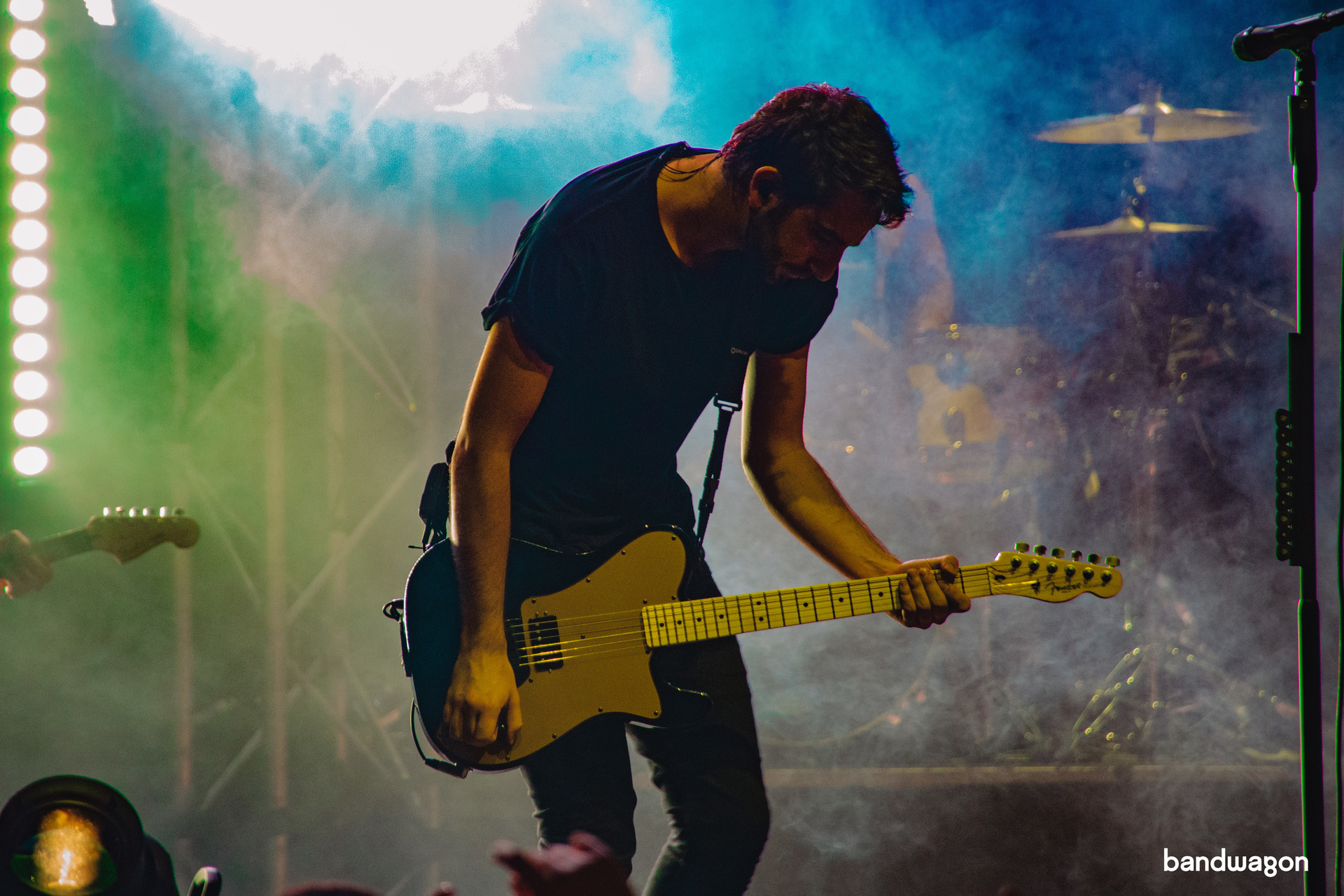 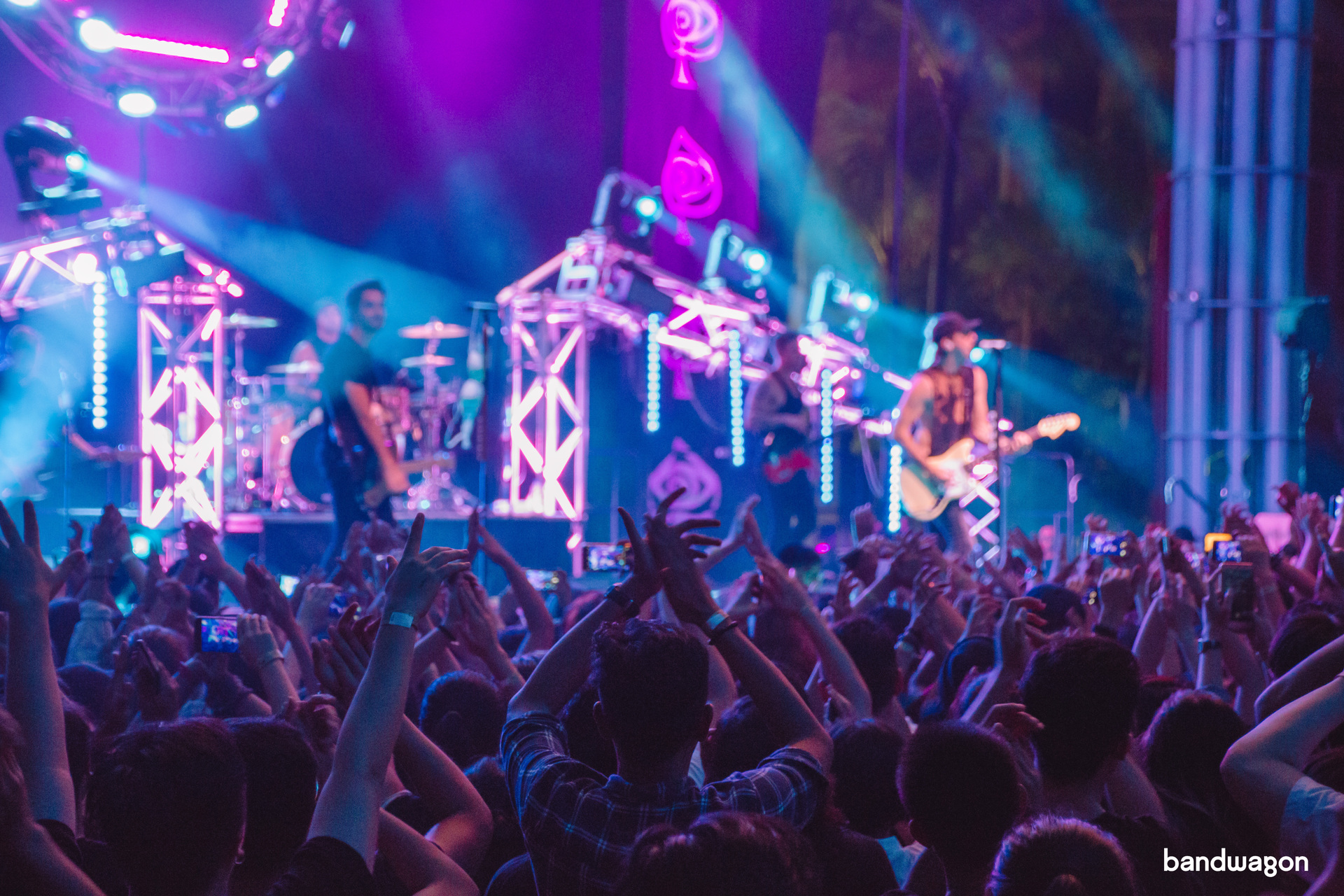 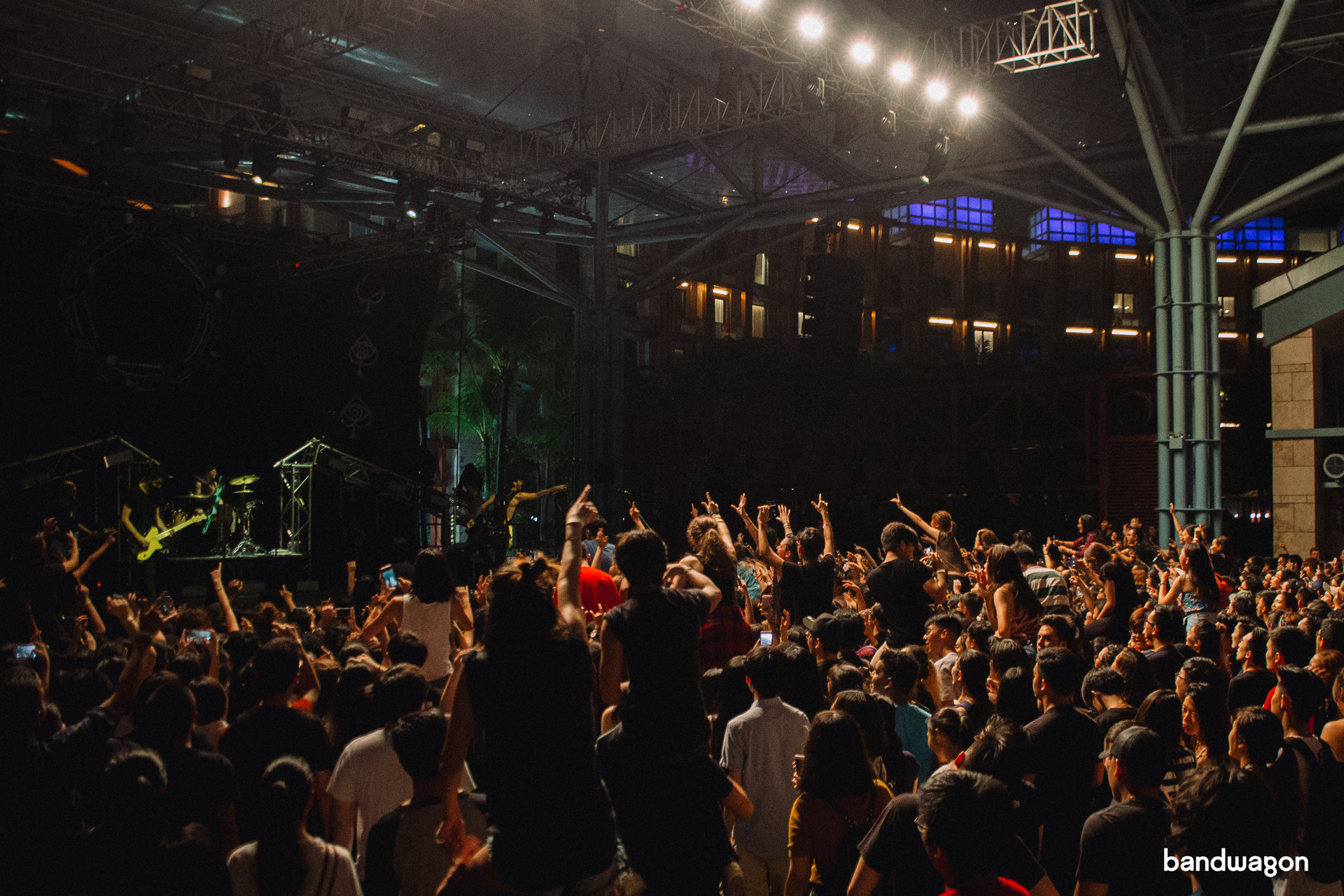 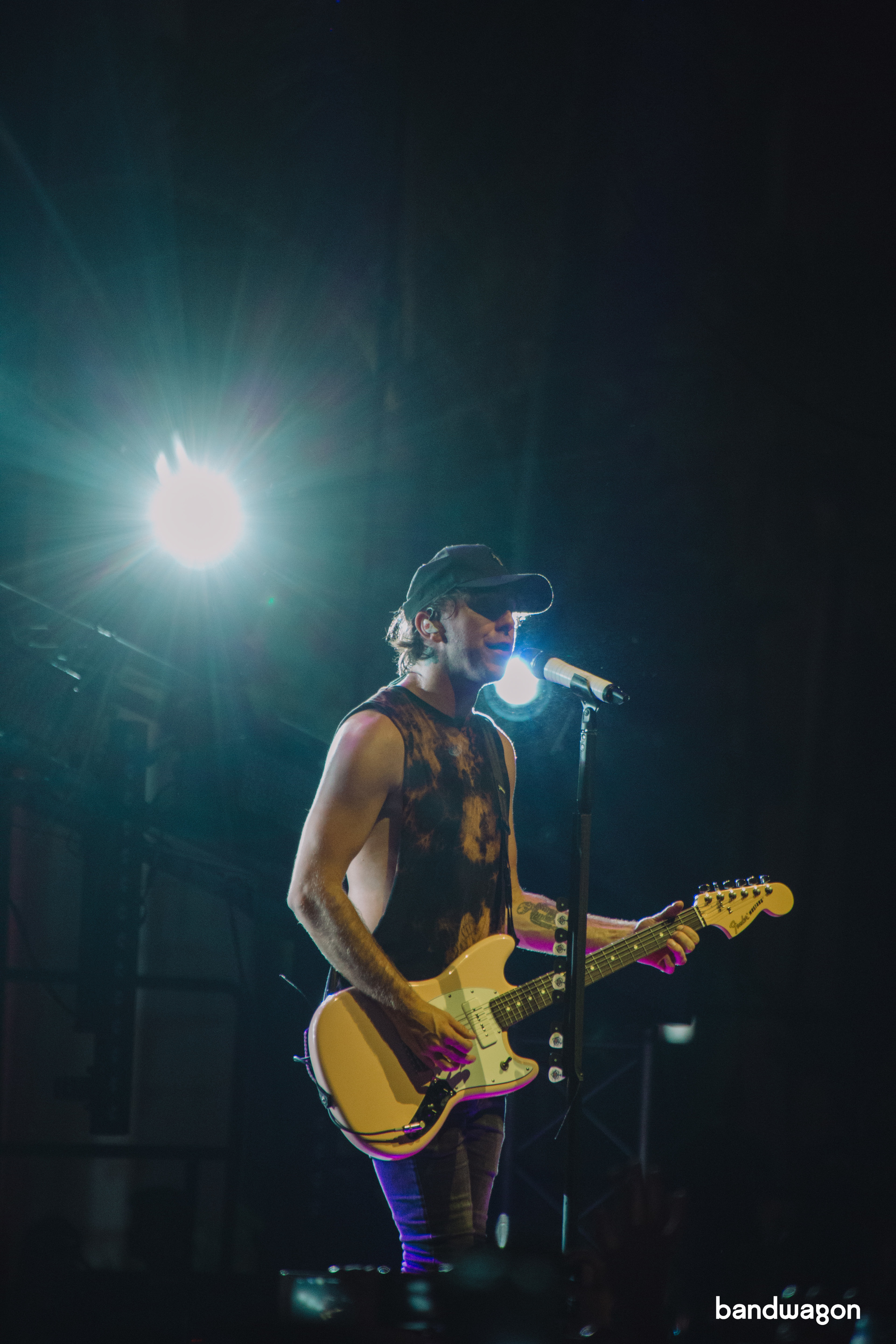 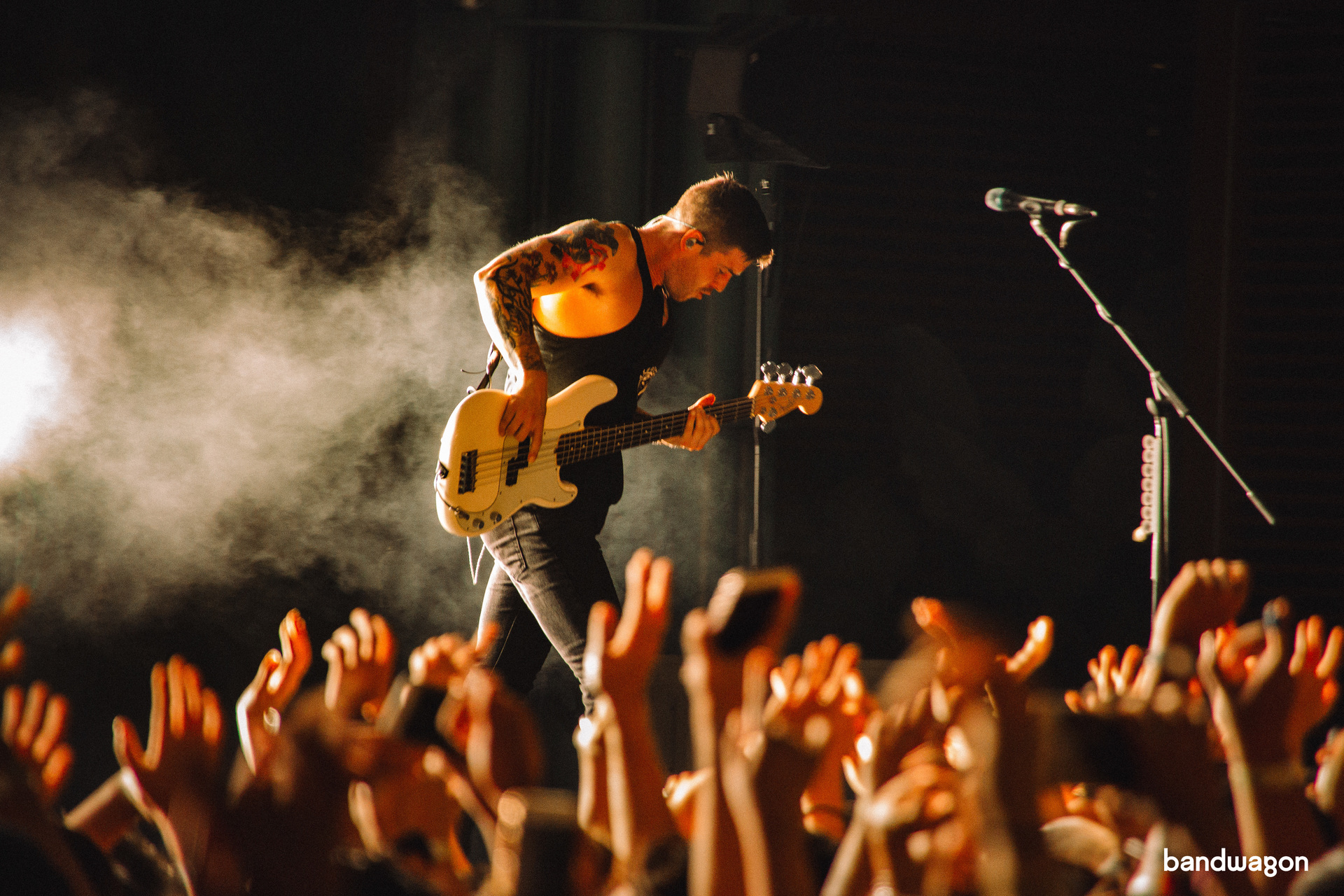 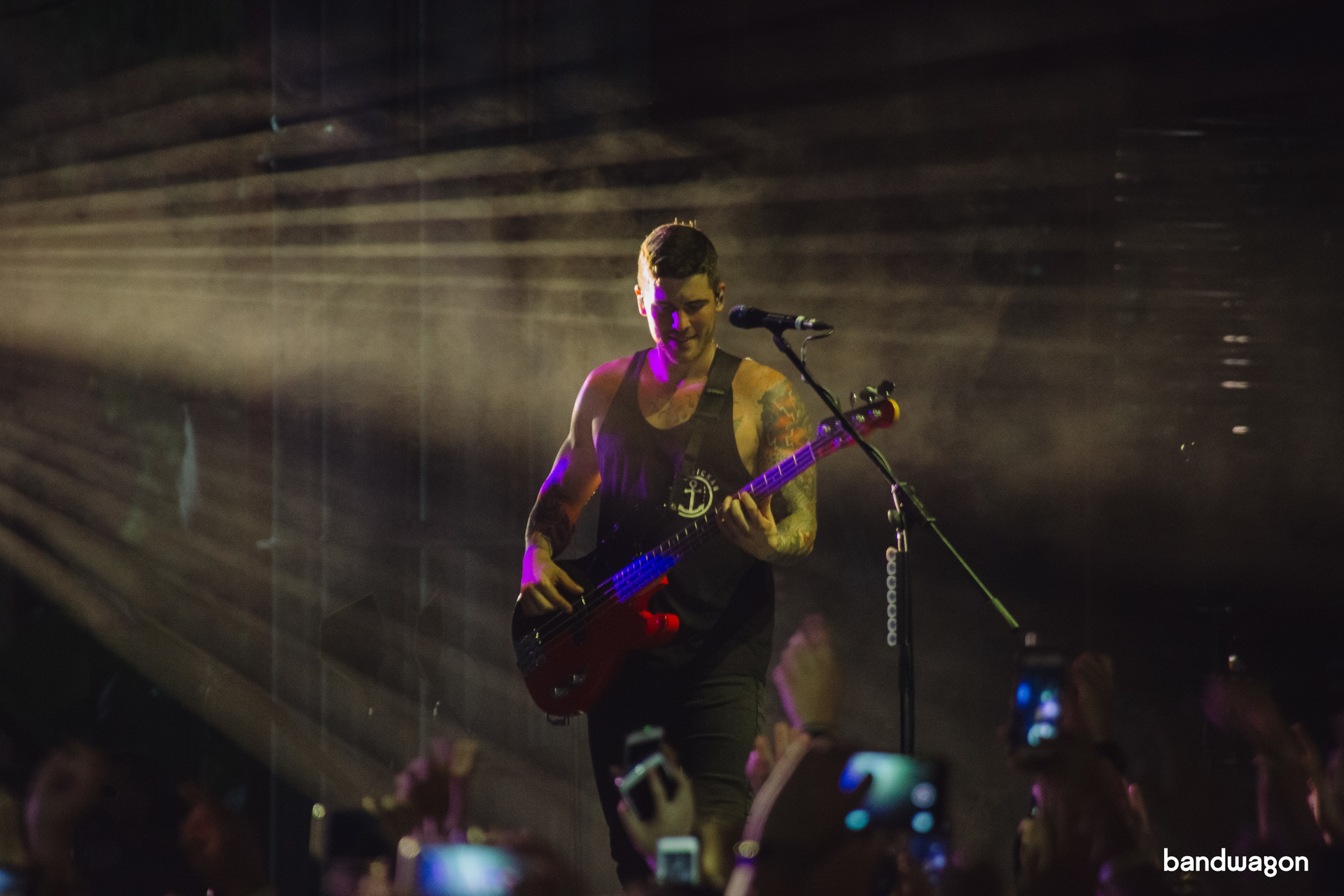 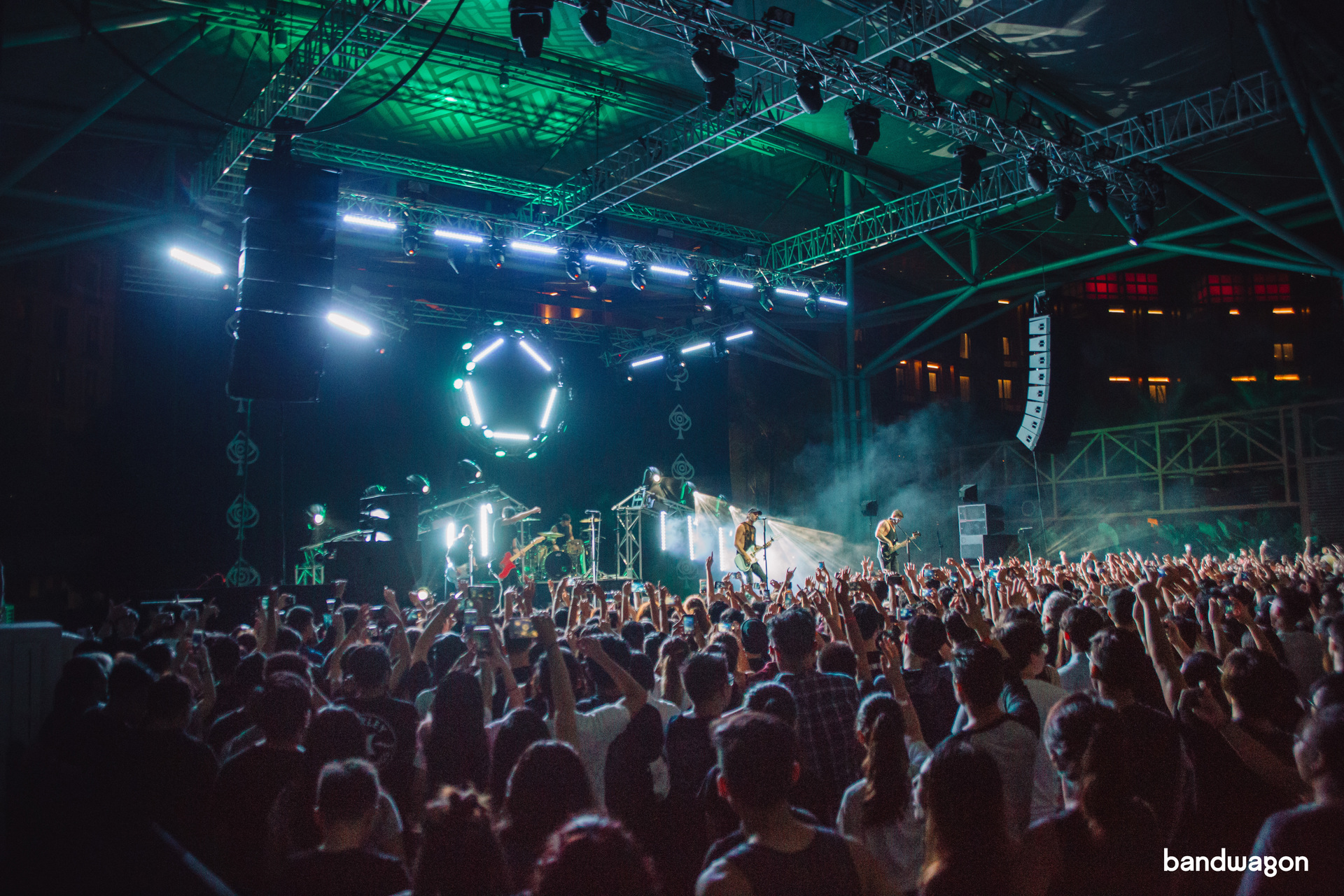 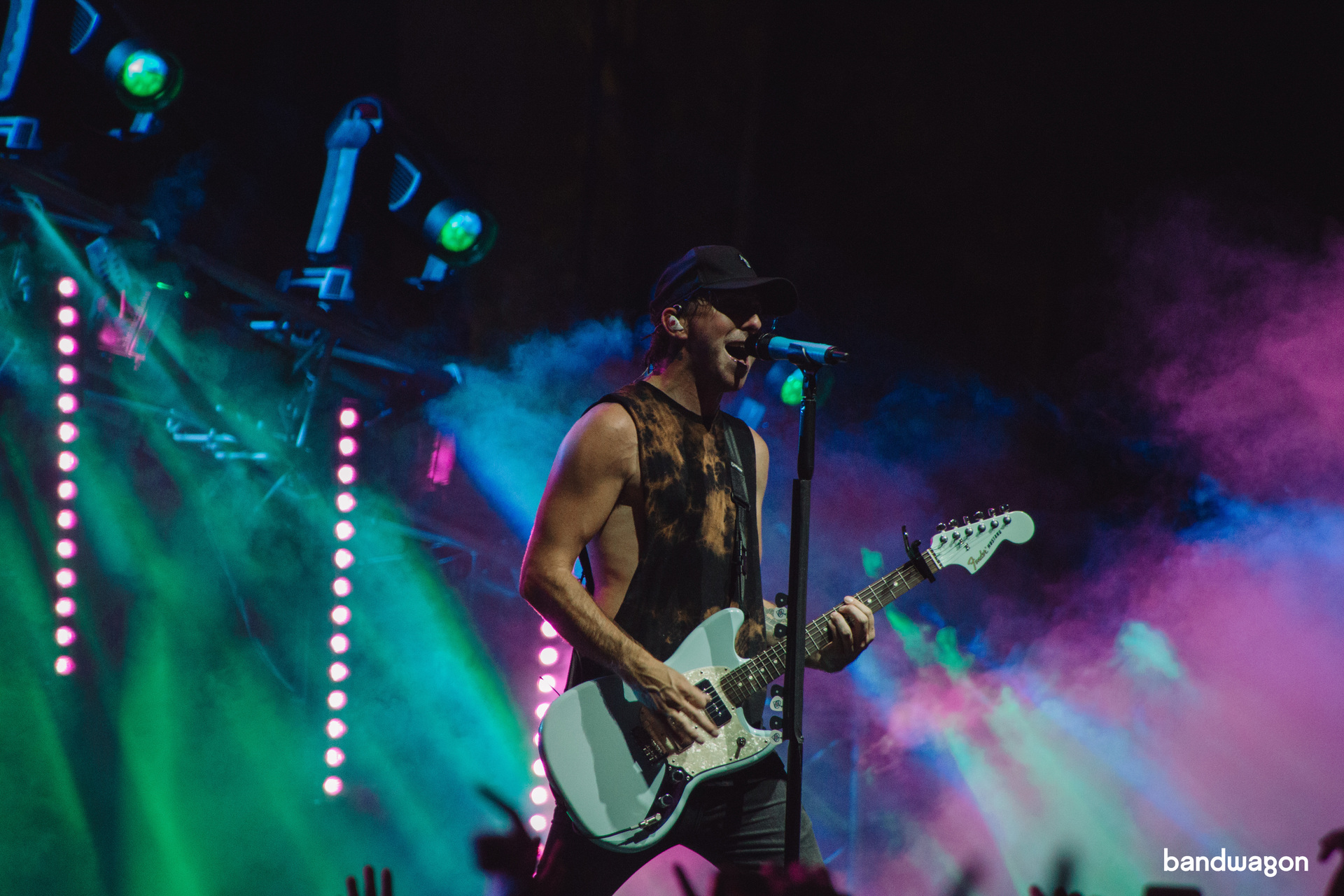 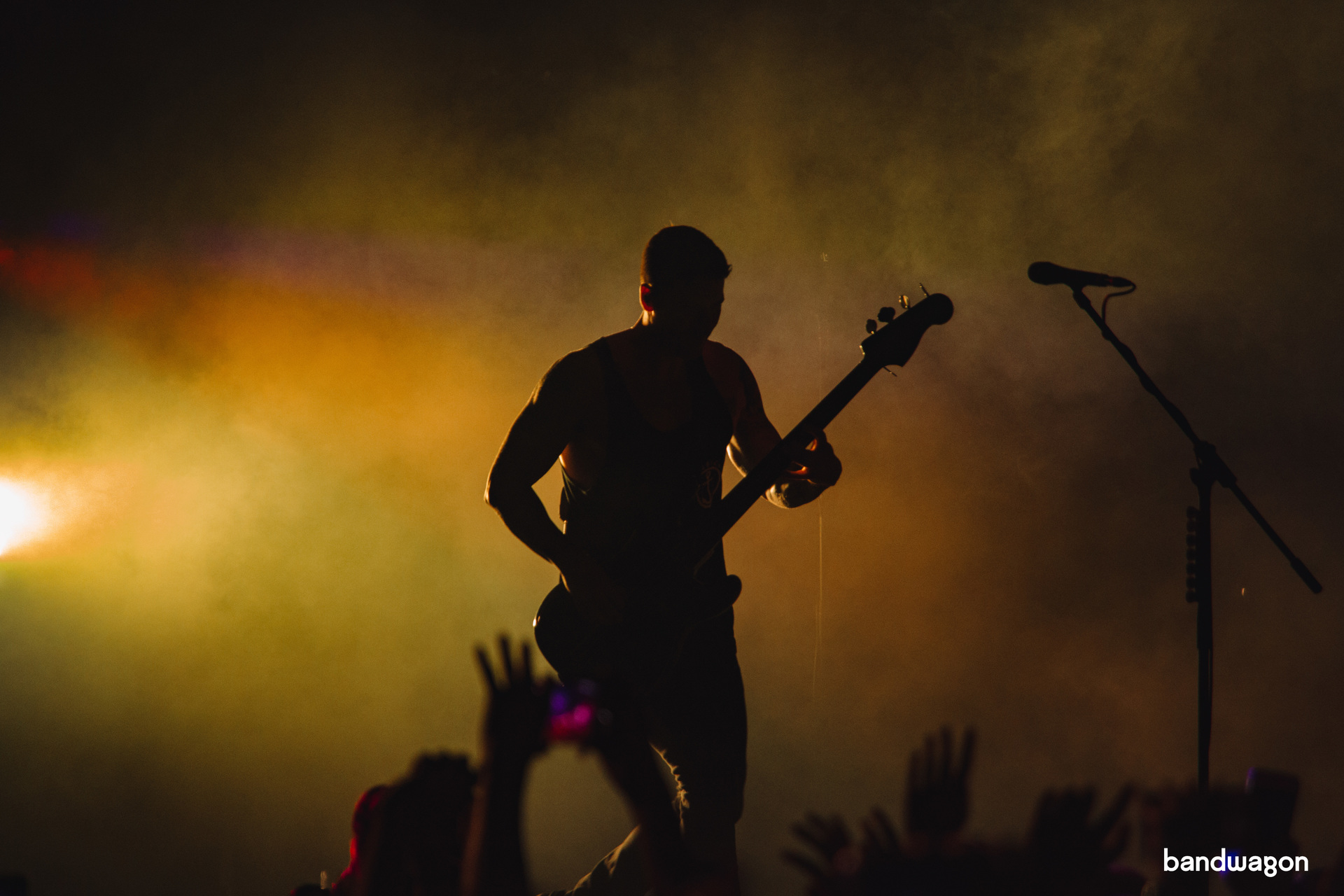 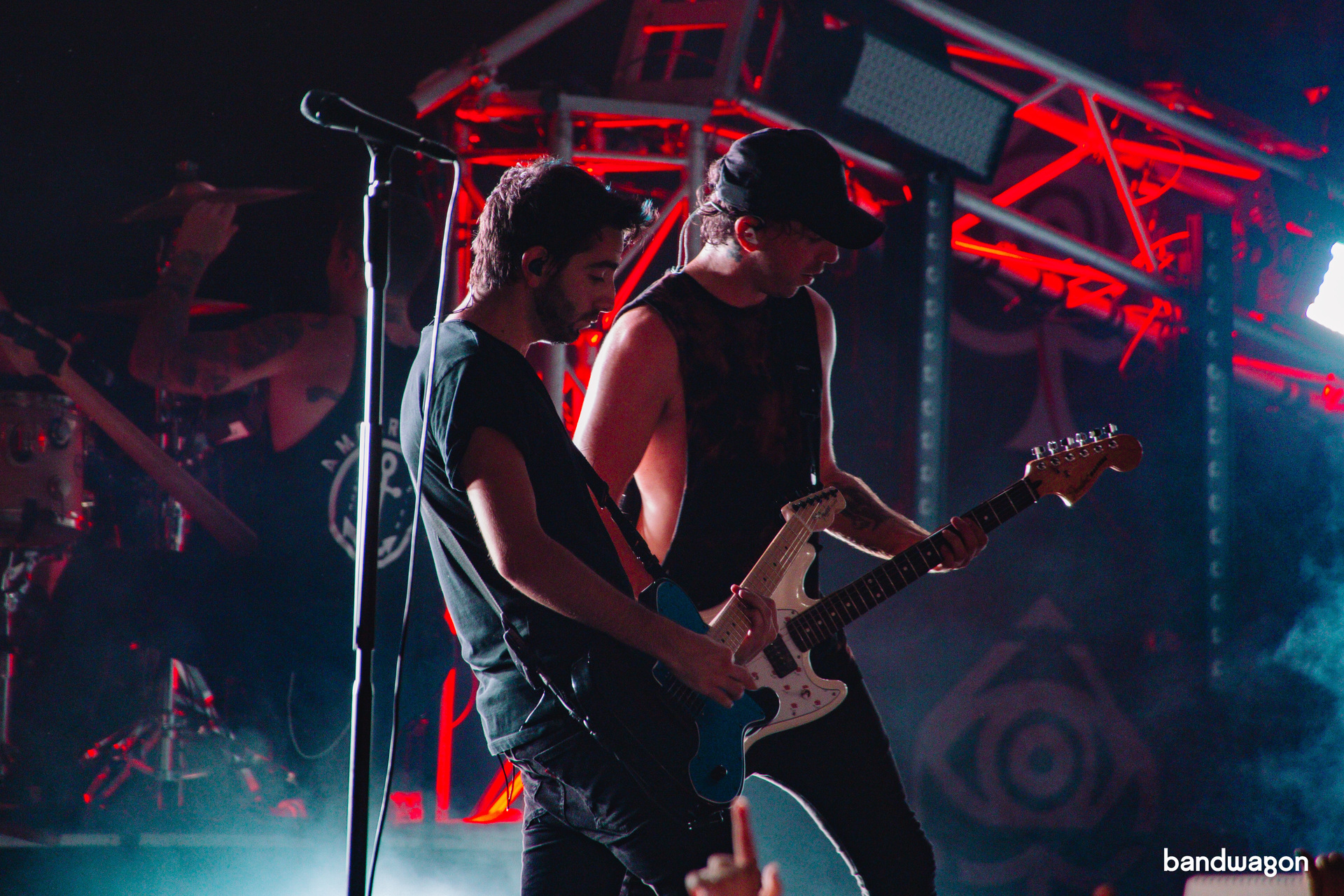 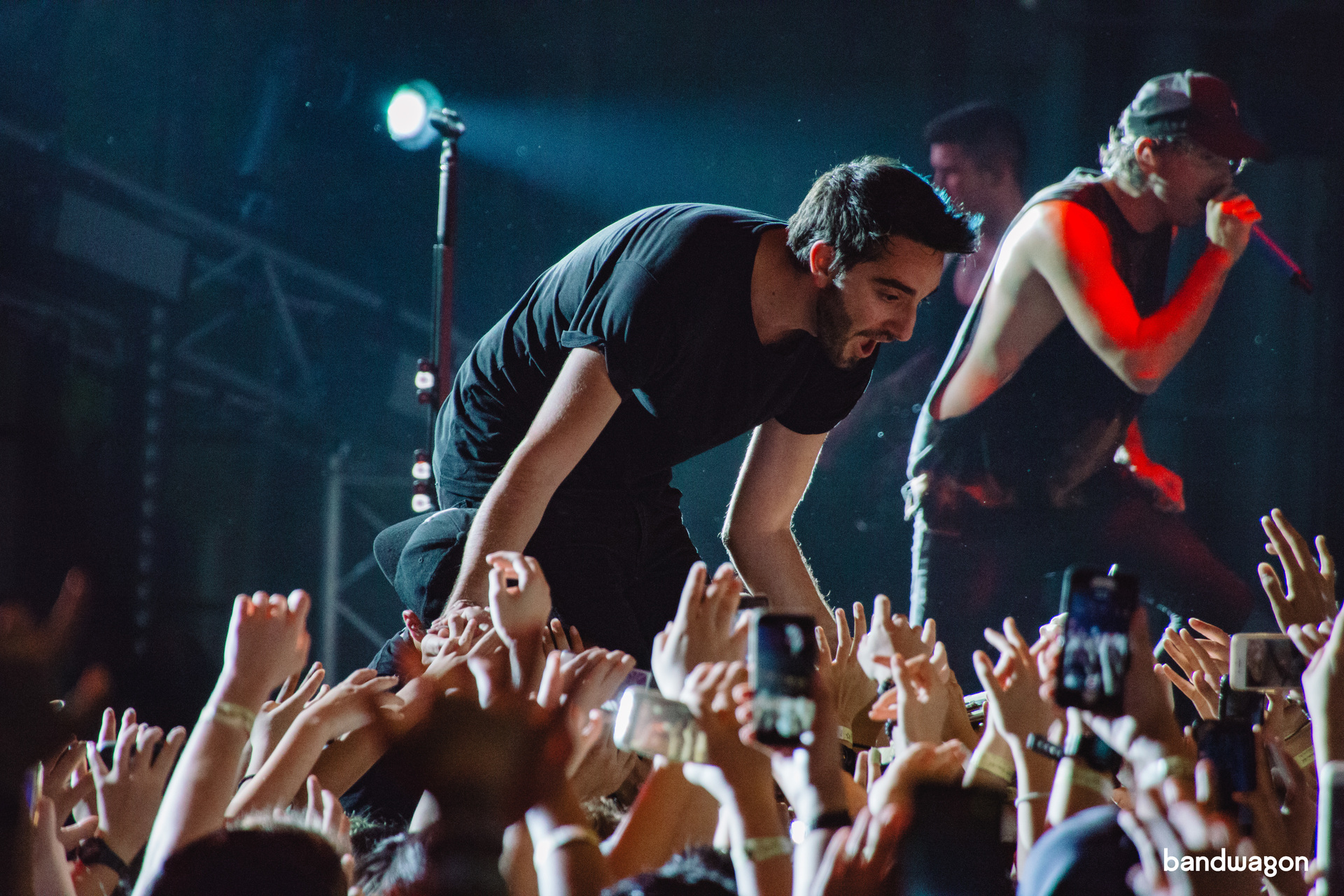 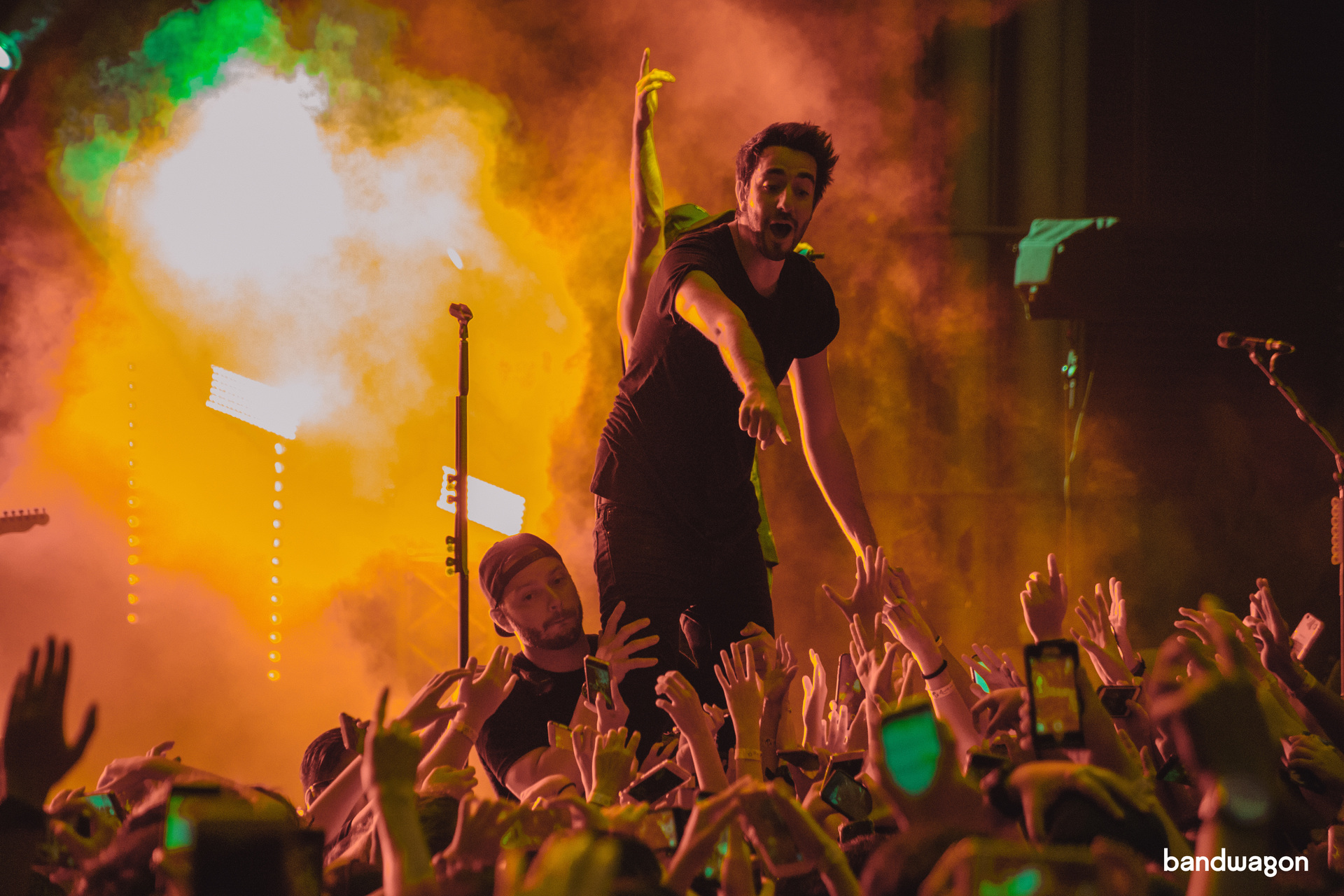