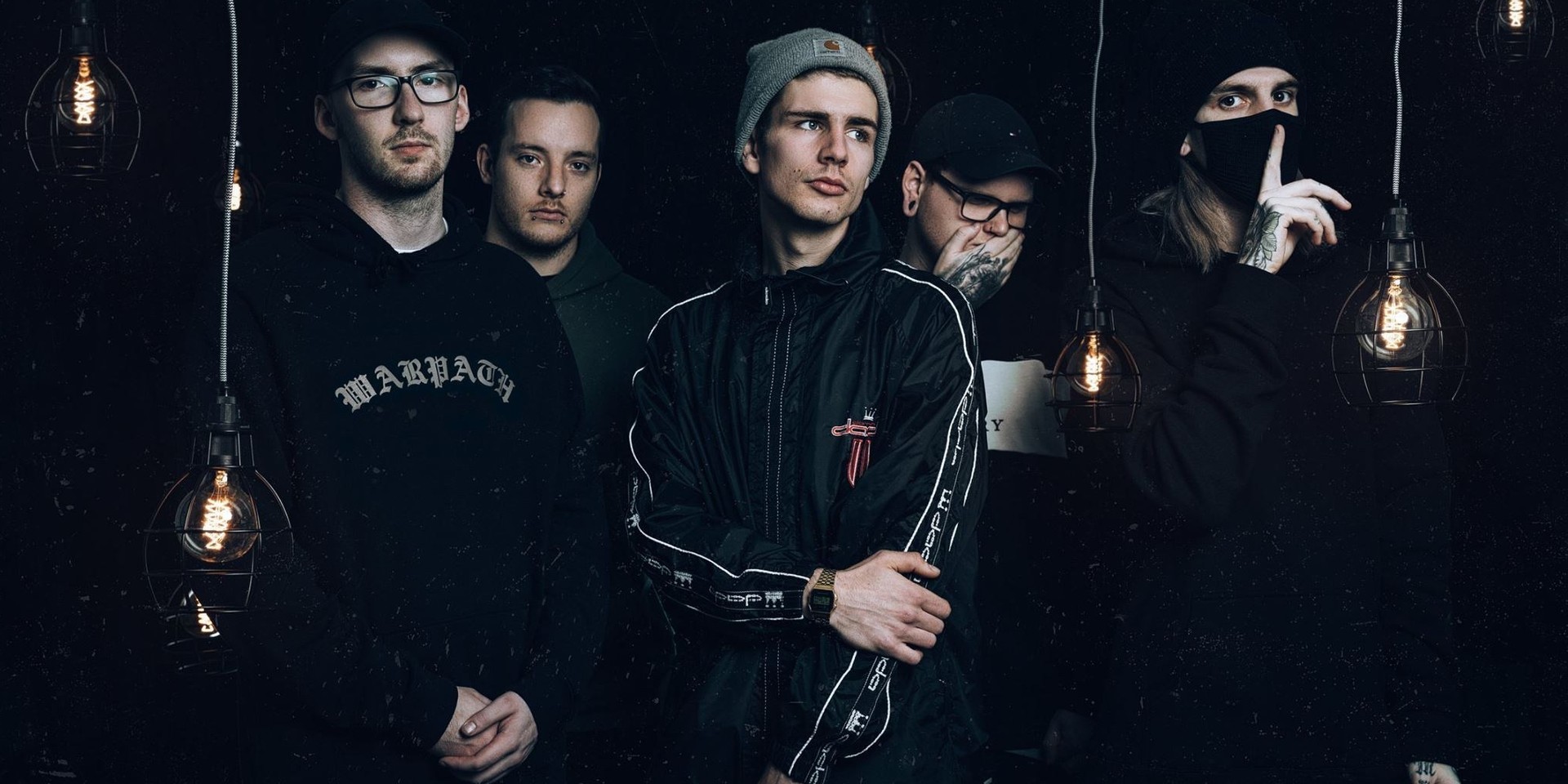 Australian metalcore band Alpha Wolf is making its way to Asia for an extensive tour beginning in August.

The band will be touring in support of its latest EP, Fault, which spawned the hit 'Sub-Zero'. The band is slated to embark upon a 7-show tour that will see it perform in 5 countries.

Further details including concert venues and ticket prices have yet to be announced. Stay tuned to Bandwagon for more information. 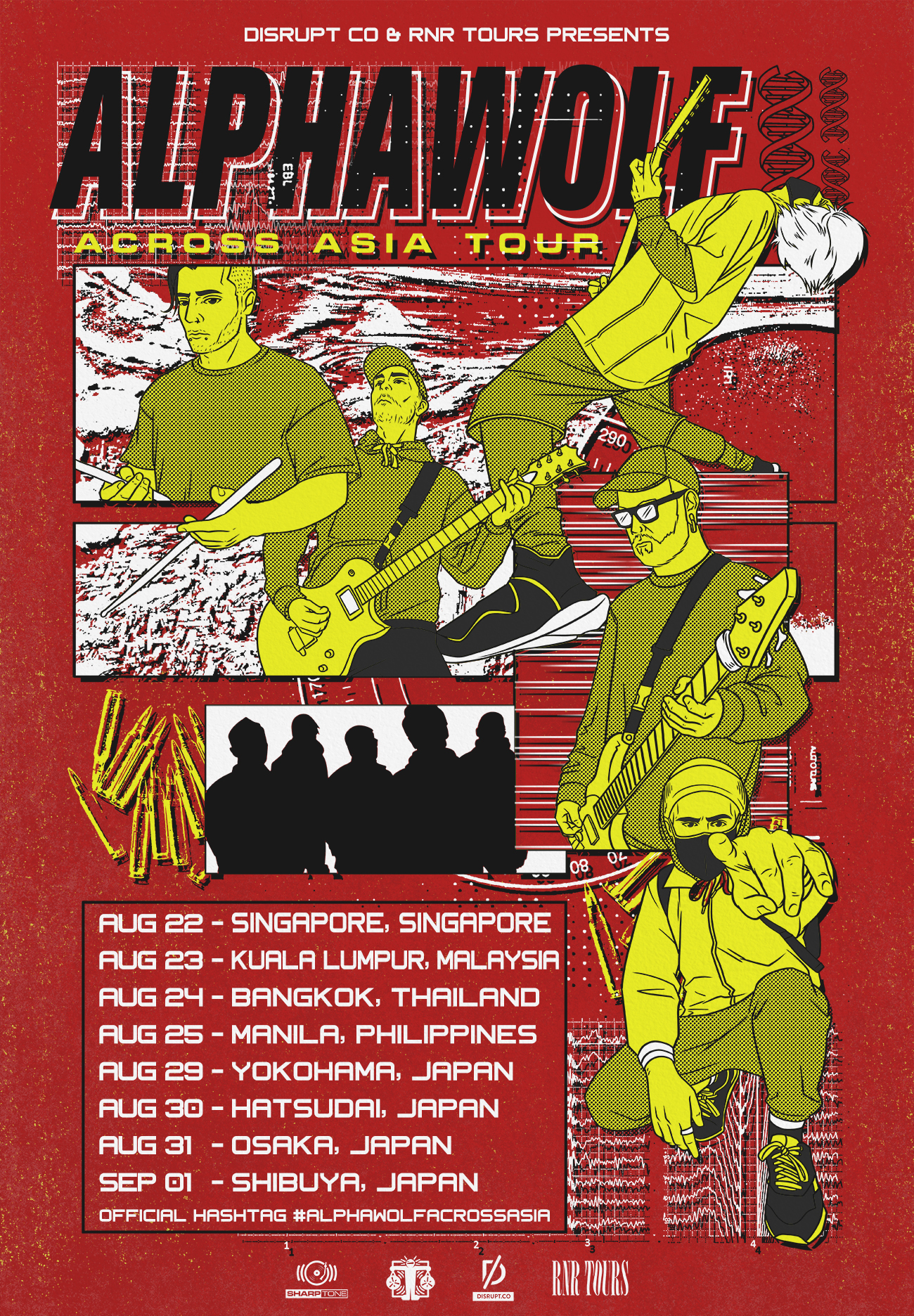