English trio Alt-J will be returning back to Singapore once again.

With a successful headlining show at The Coliseum in 2015, along with an explosive (albeit flawed) Laneway debut in 2013, the glorified indie misfits are now making their way back for a show at Esplanade Theatre on November 29th.

Promoting their newest album Relaxer, Alt-J have garnered a heap of critical and commercial success since the release of their breakout 2012 album An Awesome Wave, melding indie rock with technical flourishes and rich, rhythmic songwriting inspired by folk music. 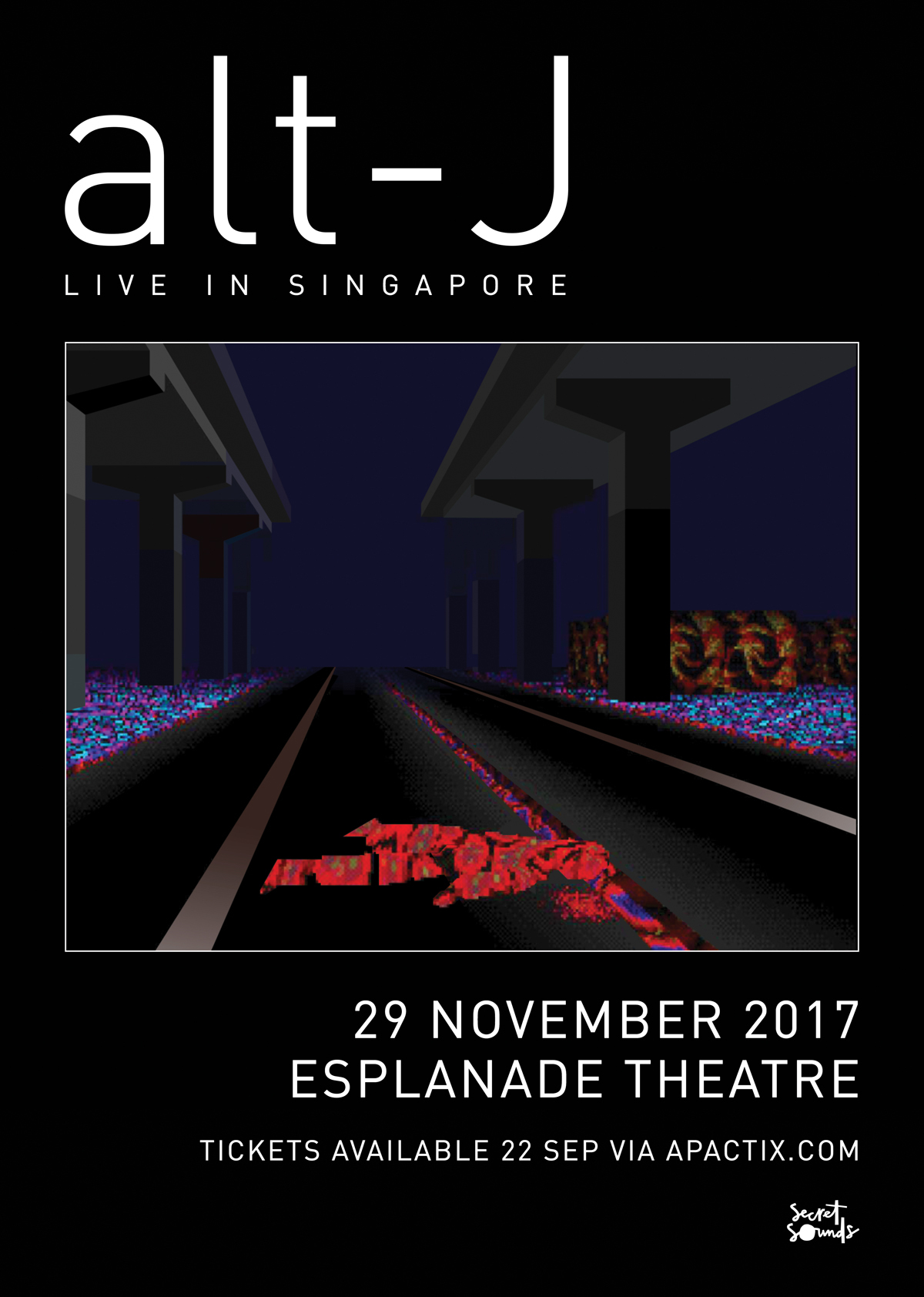