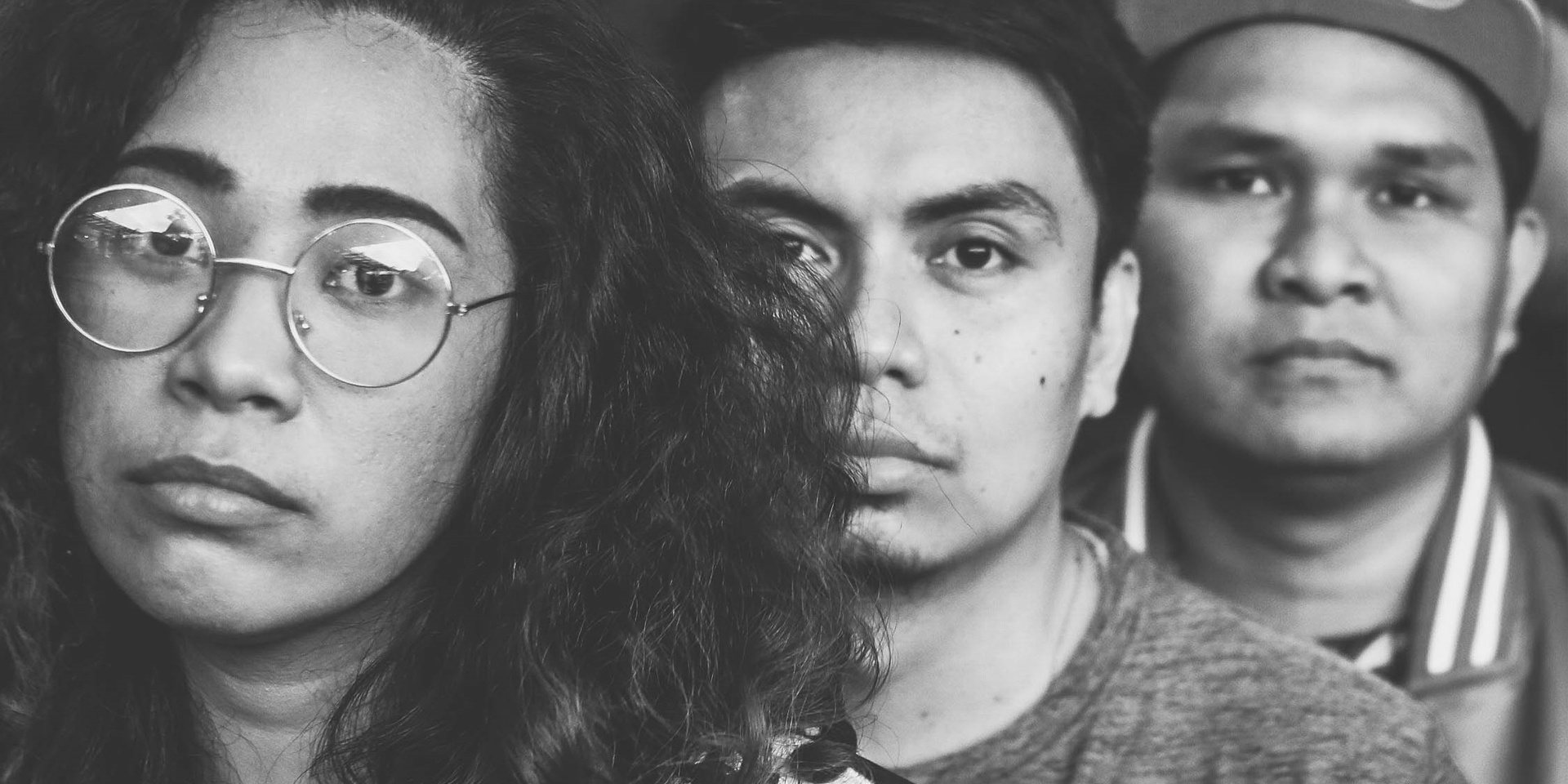 Alunsina are here to share Bisaya music with the rest of the world.

With words penned by vocalist Mai Santillan, synths by Franz Ramos, and John Joseph Cinco on the bass, the Cagayan de Oro-based trio have been creating music since 2018. Together they'd cured the itch to explore possible changes they can make in the local music scene by writing songs they'd never heard or imagined before.

Bandwagon caught up with Alunsina to talk about their story, their songwriting process, and their future plans.

How was the band formed?

Francis: It started with me, John, and Mark (our former drummer) around January of 2018. We go way back. And there was this itch to do something different in our local music scene. It was getting formulaic and most were written in English or Tagalog. There wasn’t much Bisaya which is our mother tongue in Cagayan de Oro City.

So, we shared music drafts which somehow tickled our imagination. But, we still needed a vocalist and lyricist who writes in Bisaya. Luckily, Mark recruited Mai who was at the time, the most innovative and creative friend he knew. One day we all just met and jammed at the studio. Everything just fell into place. We made the first draft of 'Undang' right there and then. We knew we got something going.

Why was the band named after the goddess?

Mai: We all wanted a name that is Bisaya. Mark and I, being a bit familiar with the Visayan Mythology, thought of Alunsina — the Virgin Goddess of the Eastern Skies. On top of that, we came across Chingbee Cruz’s poem “Alunsina takes a walk in the rain” which captures the goddess’ pain of leaving his husband Tungkunglangit —  the God of Creation. We were both so captivated that John and Francis couldn’t help but agree. And everytime we have a gig, I always make it a point to tell her story.

Tell us about your most memorable performance.

John: We had a gig at Centrio Mall (Ayala) last September 2018. Mark had a prior commitment at the time so it was just the three of us—me, Francis, and Mai. When we were on stage, a masked man just suddenly came up and played percussion with us. We were surprised! But we just kept on playing. It was dangerous and funny at the same time. It was all so surreal because everything was unrehearsed and he was playing like a crazy man with his tambourine. We were able to pull it off and I actually ended up enjoying that experience. 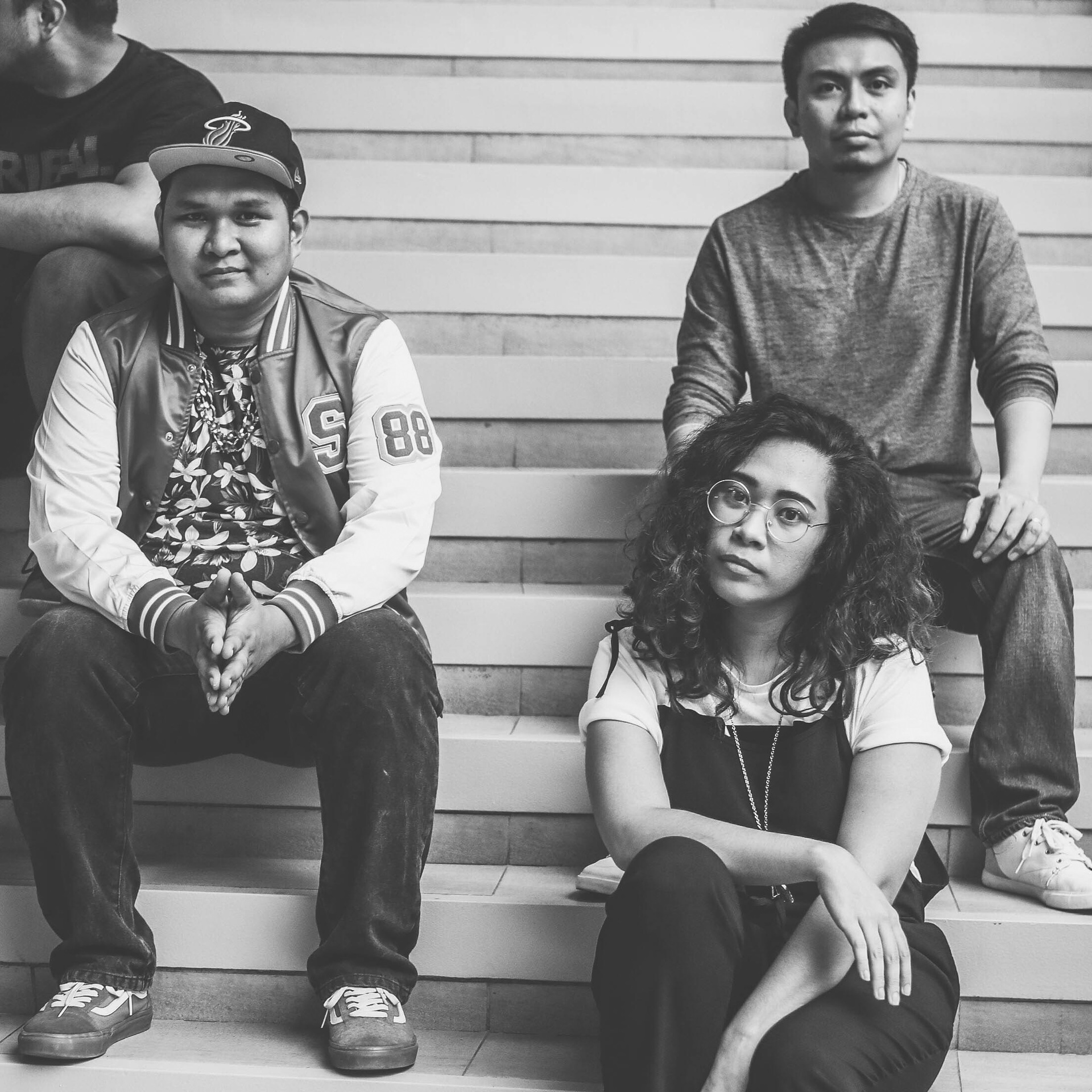 Francis: As for Mai, it was her experience with relationships while the rest of us creates the soundtrack for it.

Tell us about your process.

Francis: We do things backwards. It starts with Mai giving a vision of what the song is about without any musical context. The lyrics, theme, and emotions are taken next into consideration. Mai then pitches the rest of us a hook. The musical composition and arrangements come in last as secondary to support the planned vision. A lot of thought is placed into each word and note. We make it a point to create something never heard of or imagined before.

The EP is named Handurawan: Flights of Fancy. Handurawan, in Bisaya, means memory and imagination. It fits because memory, imagination, and spirit drove these songs to be created. We spent a year to write and record. We took our time to elude pressure. A handful of supportive family, friends, and colleagues helped us along the way and we are grateful. 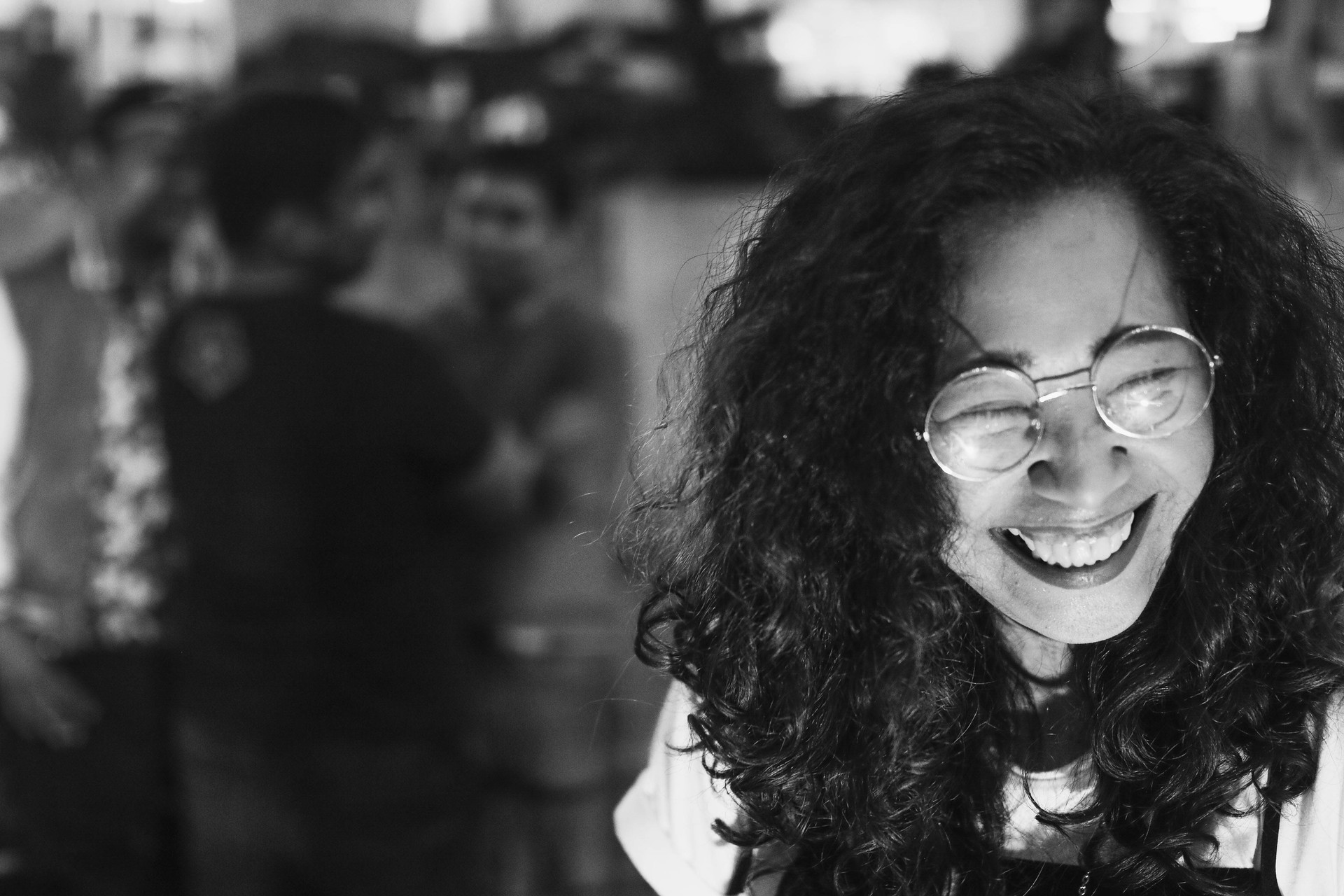 Where do we see the band years from now?

We see ourselves having gigs around the region along with other Bisaya bands. Also have a full-length album. It’s a dream and a long shot. Hopefully, we get to hear our songs played on the radio. As long as our passion to create Bisaya music is here, then we'll be around for a long time.