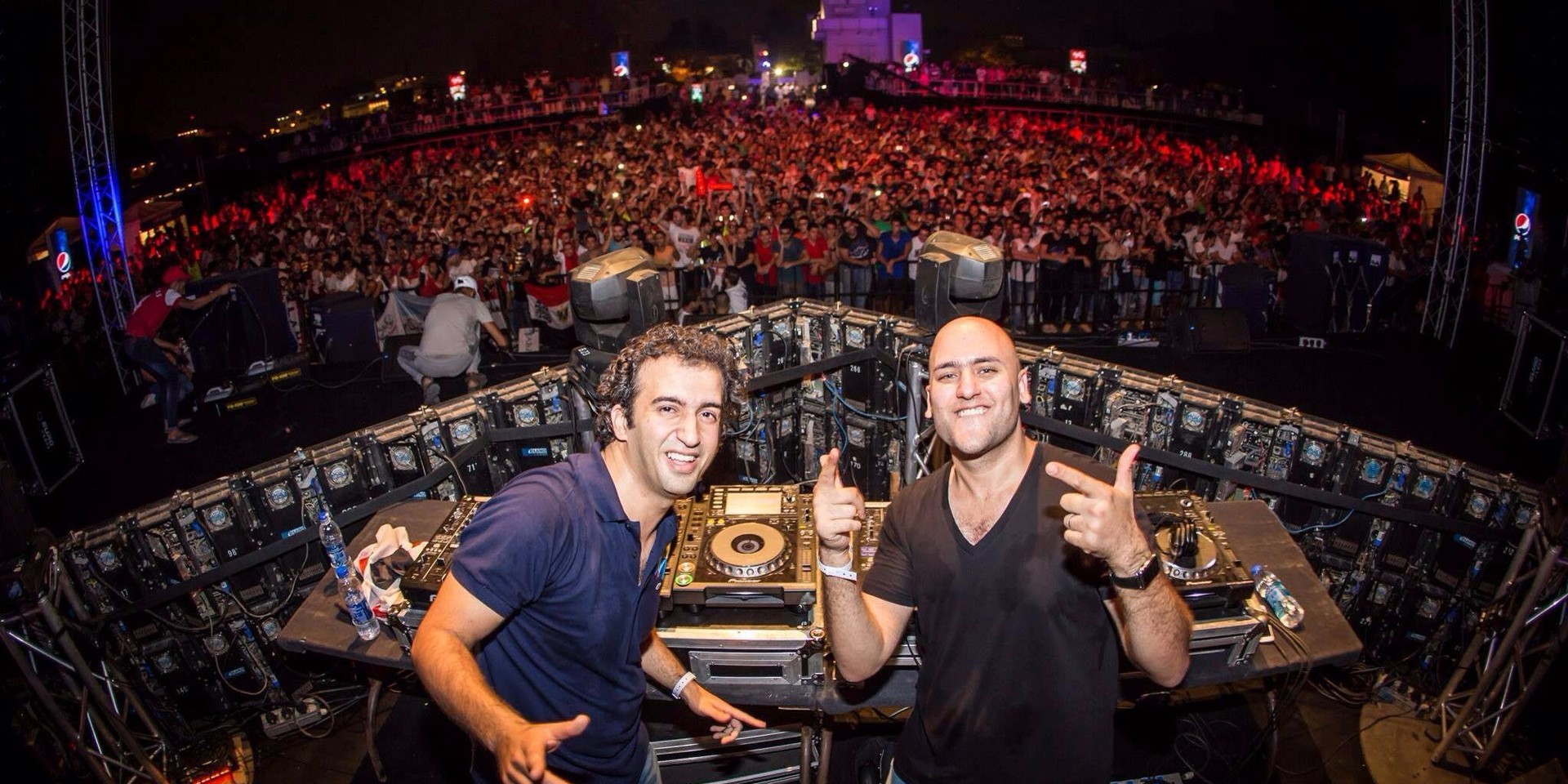 Egyptian trance duo Aly & Fila will be playing at māo on 1 December, supported by local Joshen of Trance Republic.

The duo has been voted the #1 Trance DJs in the 2016 Trance Podium Top 100 DJ Poll for three consecutive years, and have played at numerous EDM events across the world including Ultra Music Festival, Tomorrowland and Stereosonic.

Read our interview with Aly & Fila, where they laid out the controversy that surrounded a Singapore visit at Zouk last year.