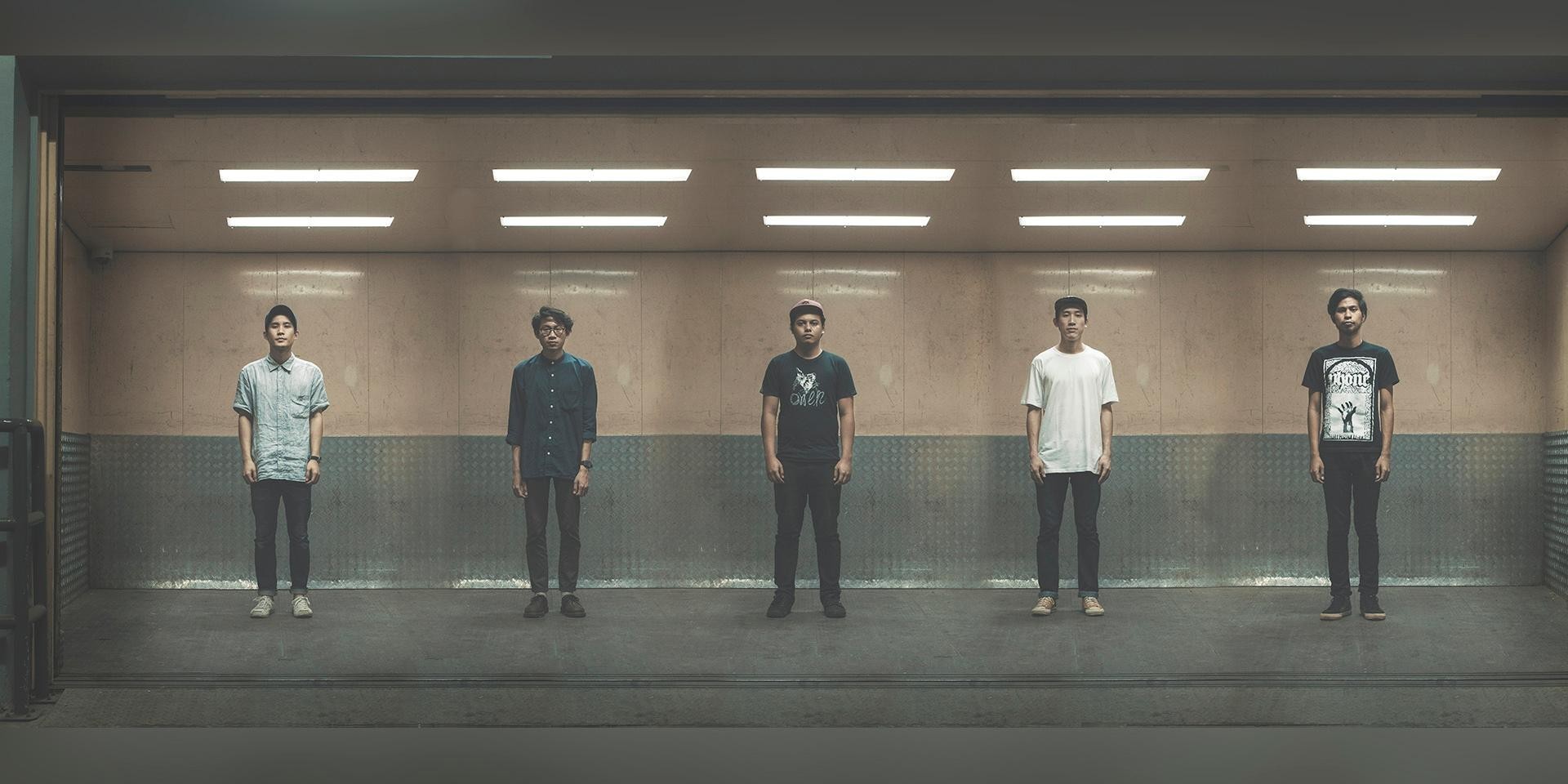 Singaporean instrumental rock outfit Amateur Takes Control have unveiled plans to celebrate the tenth anniversary of their seminal debut album You, Me And The Things Unsaid.

Founded in 2006 by Adel Rashid, Amateur Takes Control (ATC) was originally conceptualized as a solo project but has since gone on to become the five-piece force to be reckoned with that it is today. ATC's debut record from a decade ago – yes, it really has been a decade – has undeniably played an influential role in Singapore's post-rock history. Following the release of their second studio effort, ATC EP2, which was released late last year, the band will be looking back at the record that started it all for them.

ATC have announced a tenth anniversary show to commemorate the release of You, Me And The Things Unsaid with a special performance that will see the band perform the record in its entirety, along with fan favorites and material off their most recent record.

Amateur Takes Control presents You, Me And The Things Unsaid Ten Year Anniversary will take place on Saturday, 20 October from 7:30pm till 9:30pm at the Esplanade Annexe Studio. Tickets for the show will cost S$15 online and $20 at the door. Get your tickets here.

In the meantime, stream Amateur Takes Control's You, Me And The Things Unsaid below.