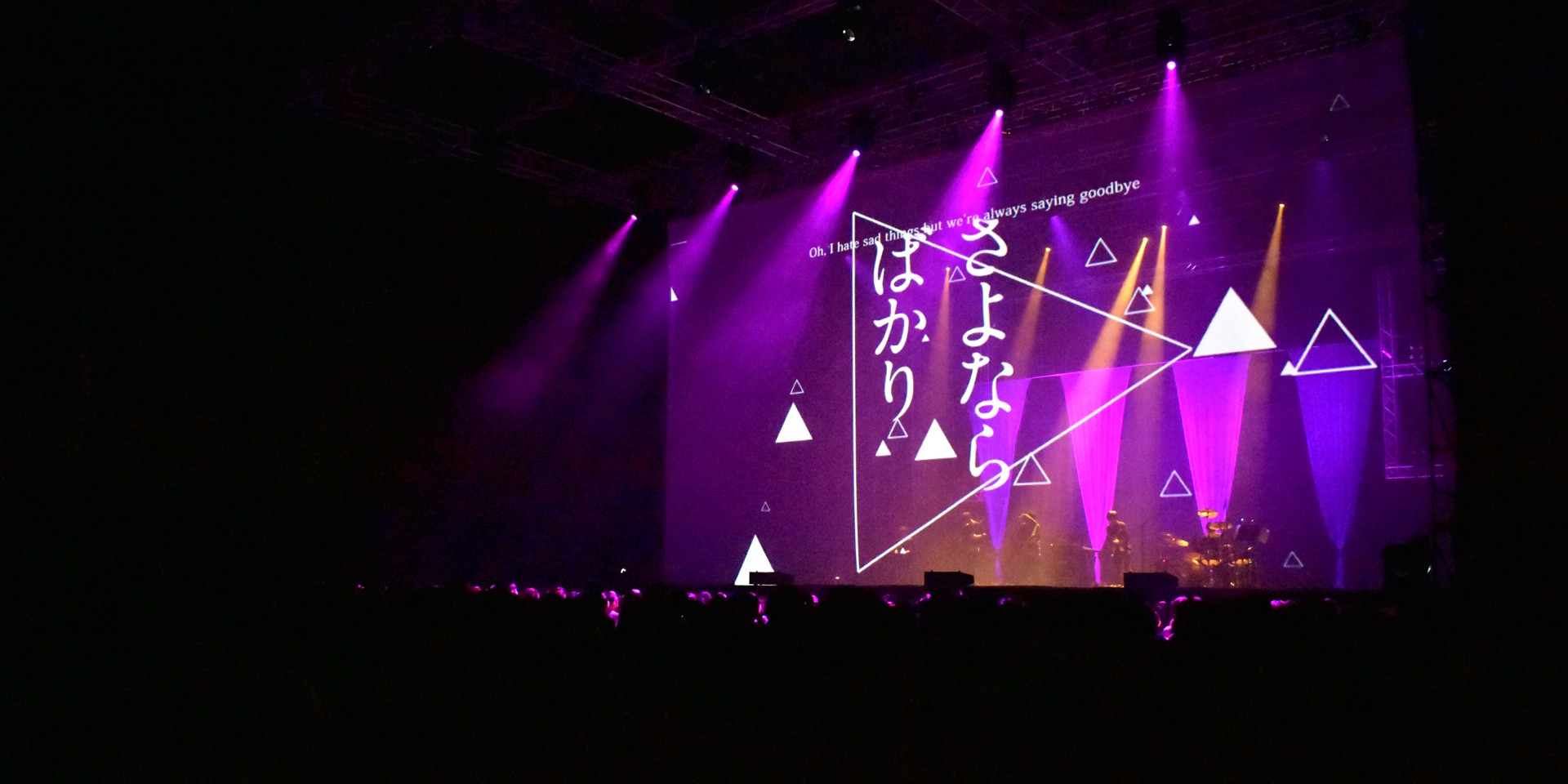 Closing out the first quarter of Singapore’s 2018 concert calendar was a double bill made in Japanese rock heaven: amazarashi and Aimer. An enthusiastic audience filled up Zepp@Bigbox to see both acts on the only Southeast Asian stop on this joint tour.

amazarashi are well-known for the stage production of their live shows: a huge screen featuring projections of art and lyrics that focuses attention onto their music and their message. That stage production was on full display at Zepp, which made the experience breathtaking: it’s one thing to absorb amazarashi’s existentialist, occasionally anguished but often inspirational music alone, and another to take in the music amidst a crowd equally intent on understanding amazarashi’s message and celebrating the band.

While amazarashi remained enigmatic throughout their performance in Singapore, Aimer was not the type to stand behind a screen when faced with an excited audience in a country she had already performed in three times before. She closed the night with an engaging, beautiful performance. It helped that with a strict no-filming rule, both audience and artists were able to enjoy the experience and each other’s presence to the fullest.

Relive the night with this photo gallery, photos courtesy of Amuse Entertainment Asia. 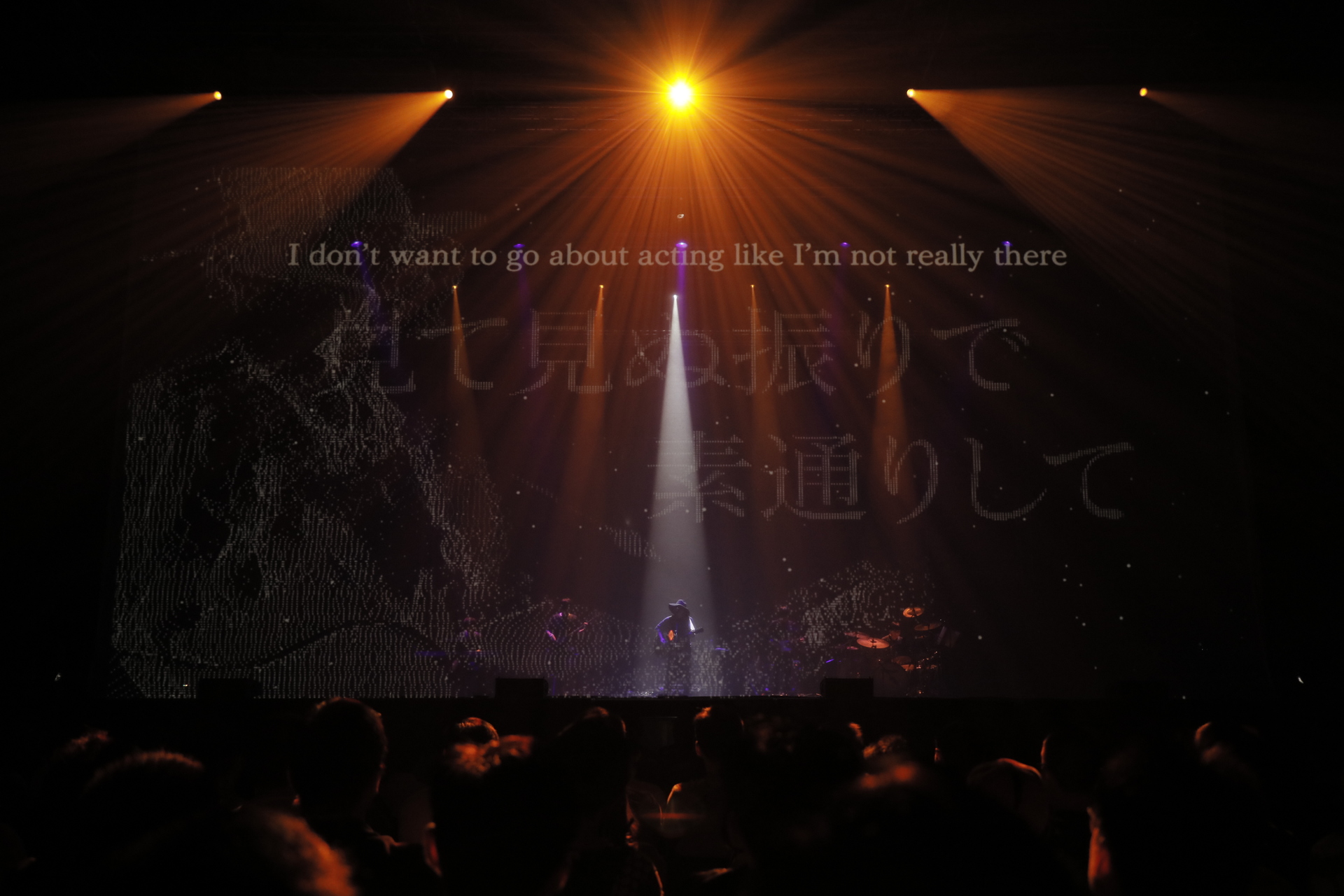 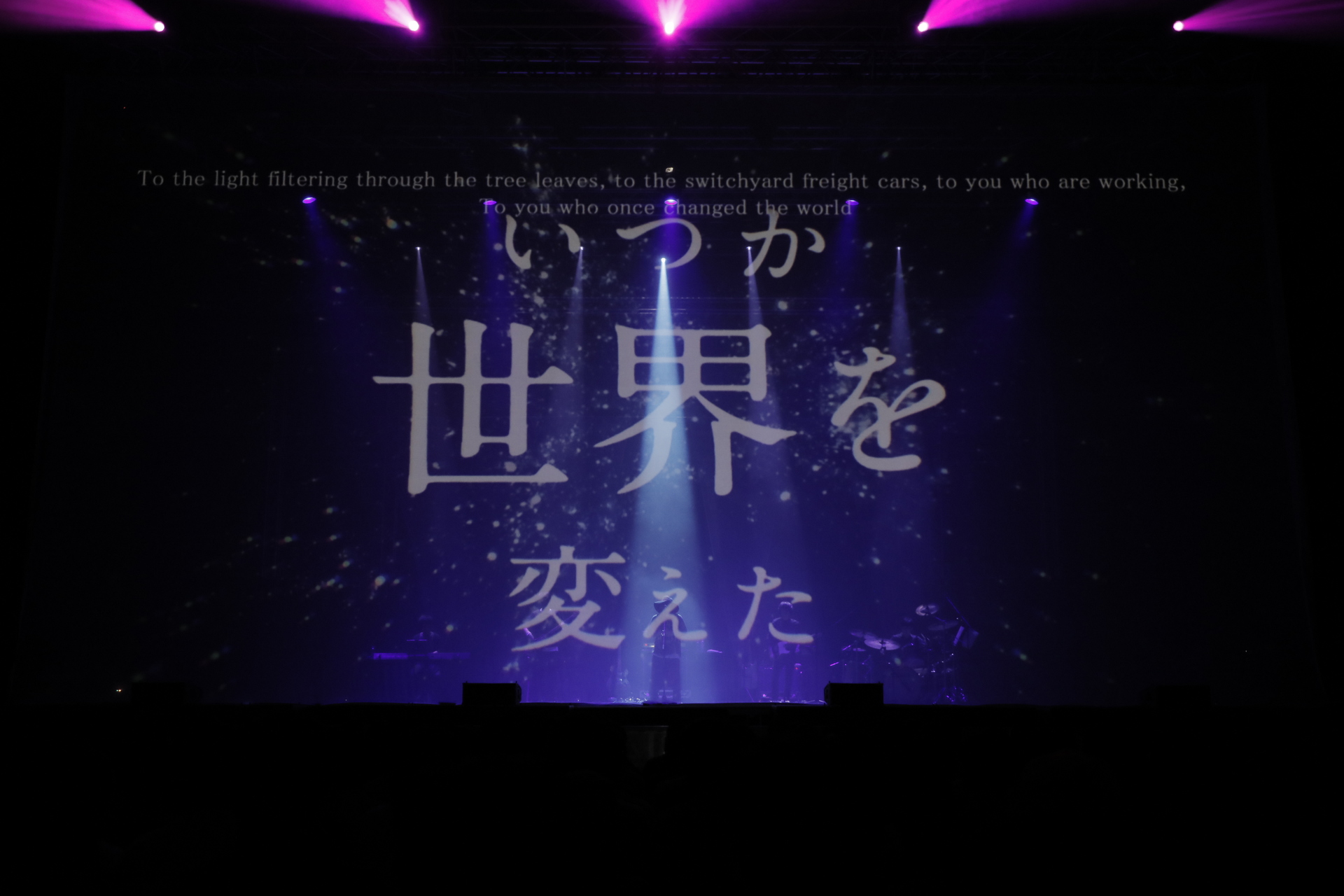 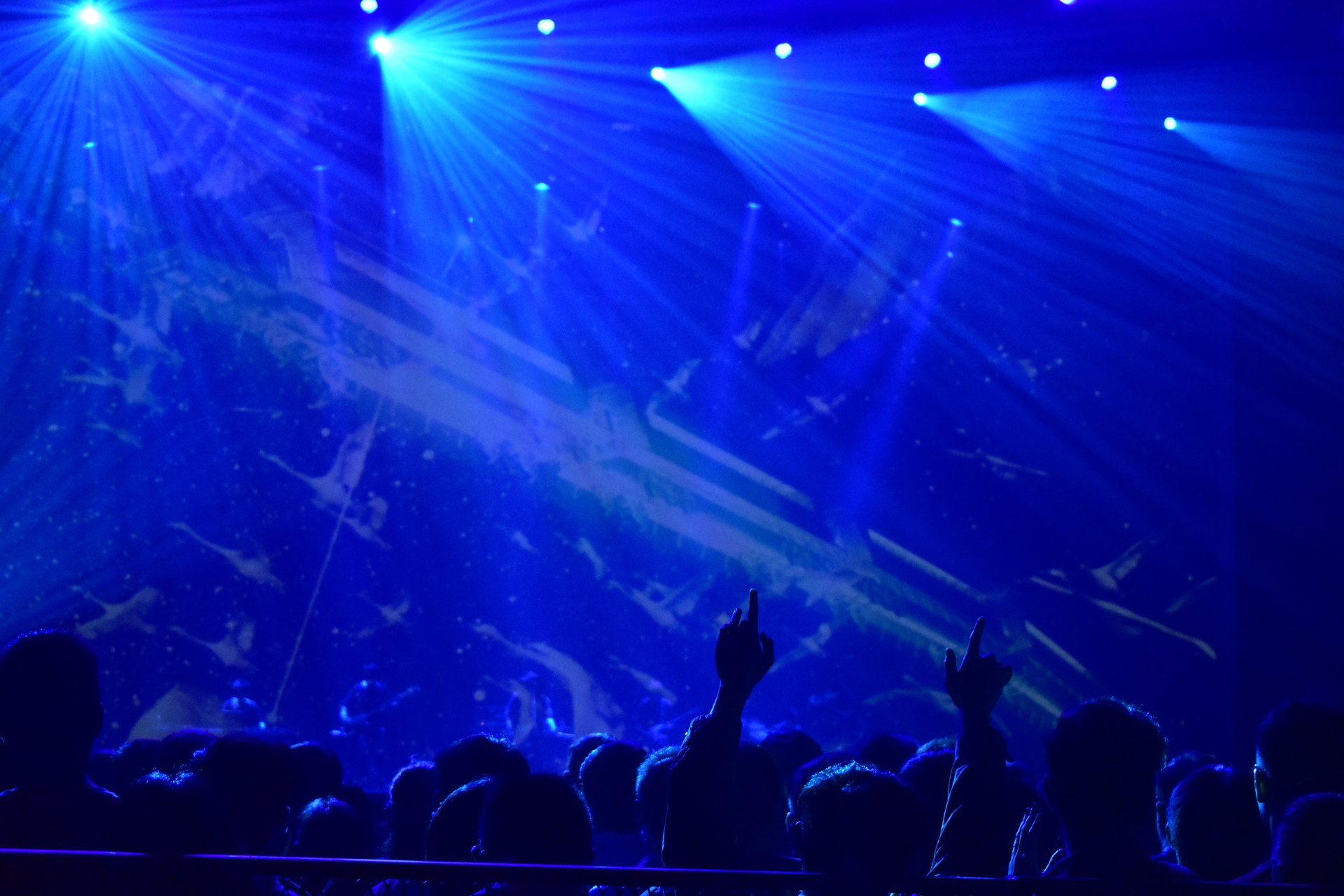 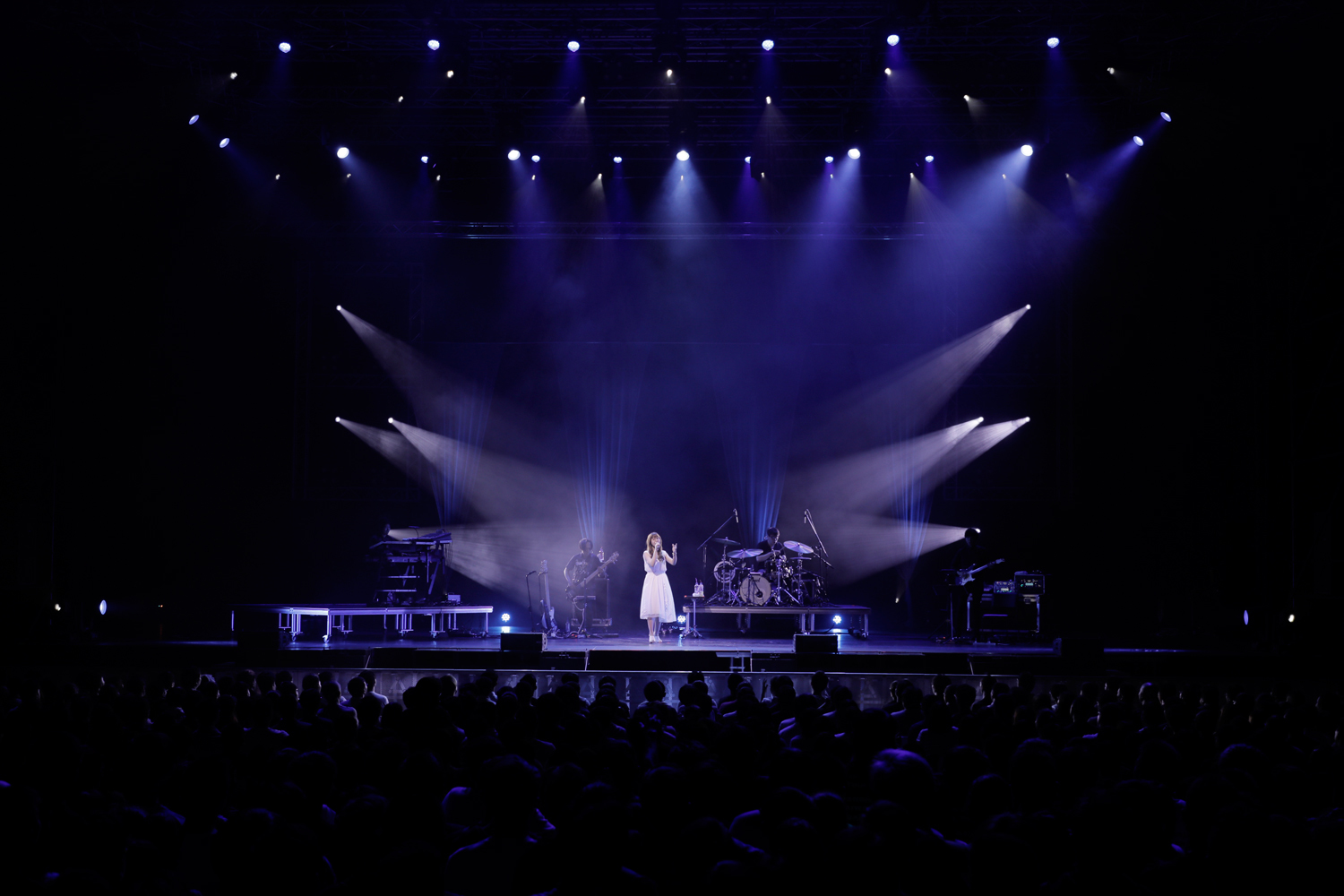 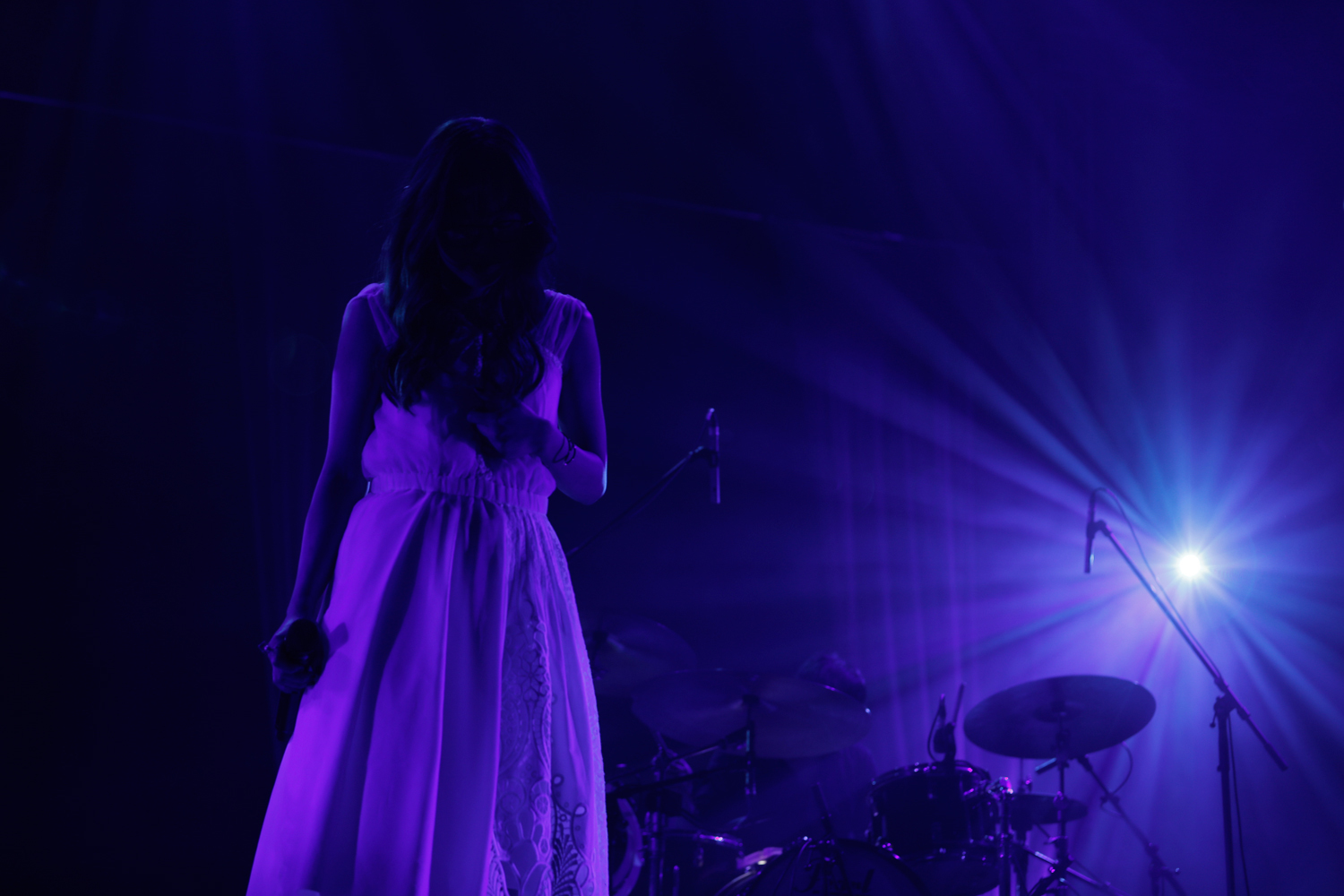 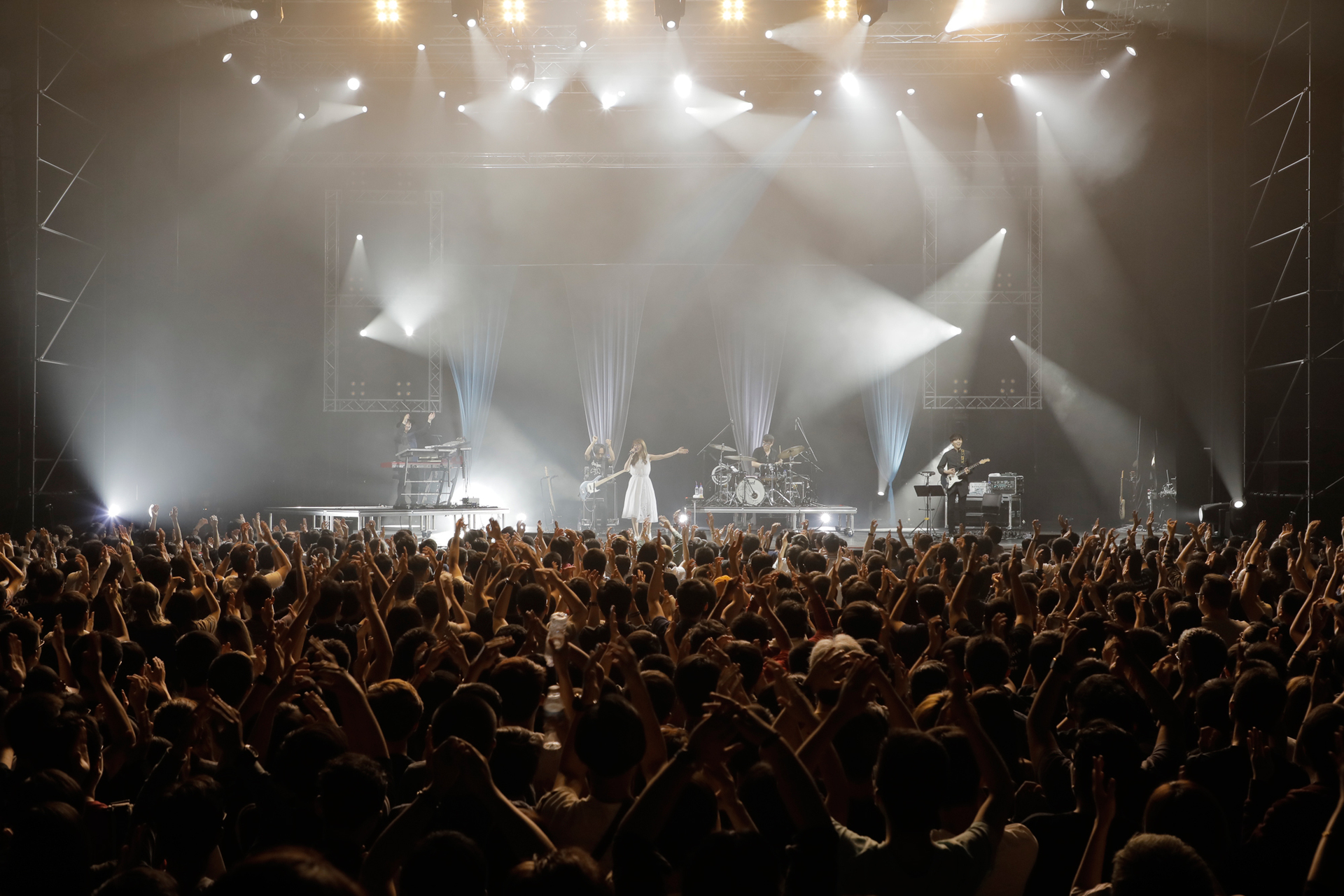 Special thanks to Amuse Entertainment Singapore for the invite.