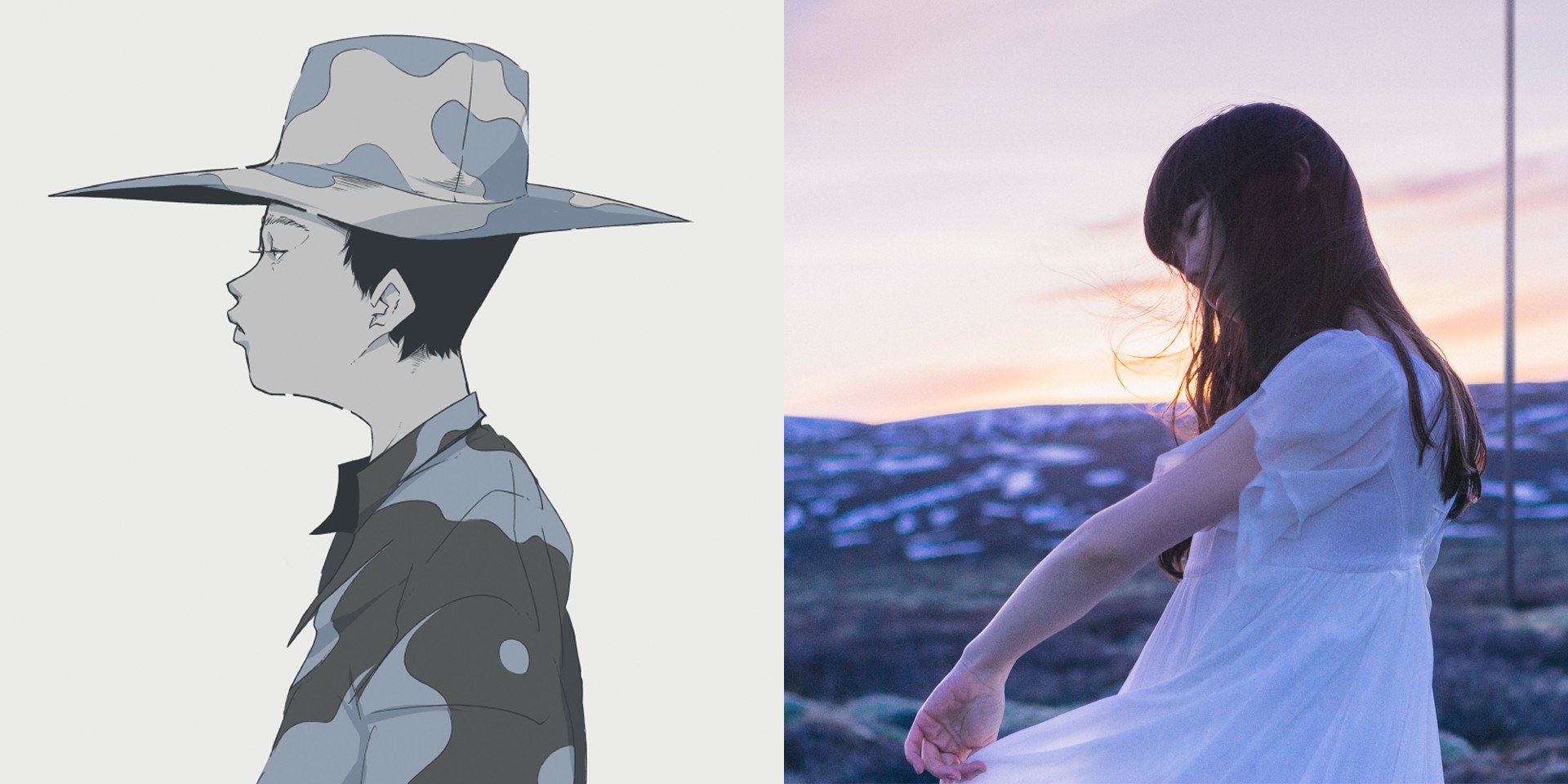 Enigmatic Japanese rock band amazarashi and singer-songwriter Aimer will perform in Singapore next month, the only Southeast Asian stop on their joint tour.

Formed by Hiromu Akita and Manami Toyokawa in 2007, amazarashi have gained acclaim in Japan not only for the theme songs they've contributed to anime series like Rampo Kitan: Game of Laplace and Boku no Hero Academia, but also for the deep existentialism of their music and their abiding concern for society and its various issues. Just take a look at the video for 'Digging Holes', which addresses loneliness in our hyper-connected world via an art installation set in the Aokigahara forest.

amazarashi are also known for their live shows, where Hiromu and Manami perform behind a screen that covers the whole stage and features various images and lyrics to accompany the music – an enigmatic approach that aligns with their general vibe of mysteriousness. This should be a treat to witness when they drop by in March, courtesy of Amuse Entertainment Singapore.

For this tour, which will head to Taiwan, Shanghai and Singapore, amazarashi are performing with the singer-songwriter Aimer, who gained her uniquely husky voice after she temporarily lost her voice at 15 years of age. She last visited Singapore in 2016 to perform at Anime Festival Asia's I Love Anisong concert.

amazarashi and Aimer will perform on Saturday, 31 March, at Zepp@BIGBOX. Doors open at 5.30pm. VIP tickets are sold out; general admission tickets (S$88) are on sale now here.