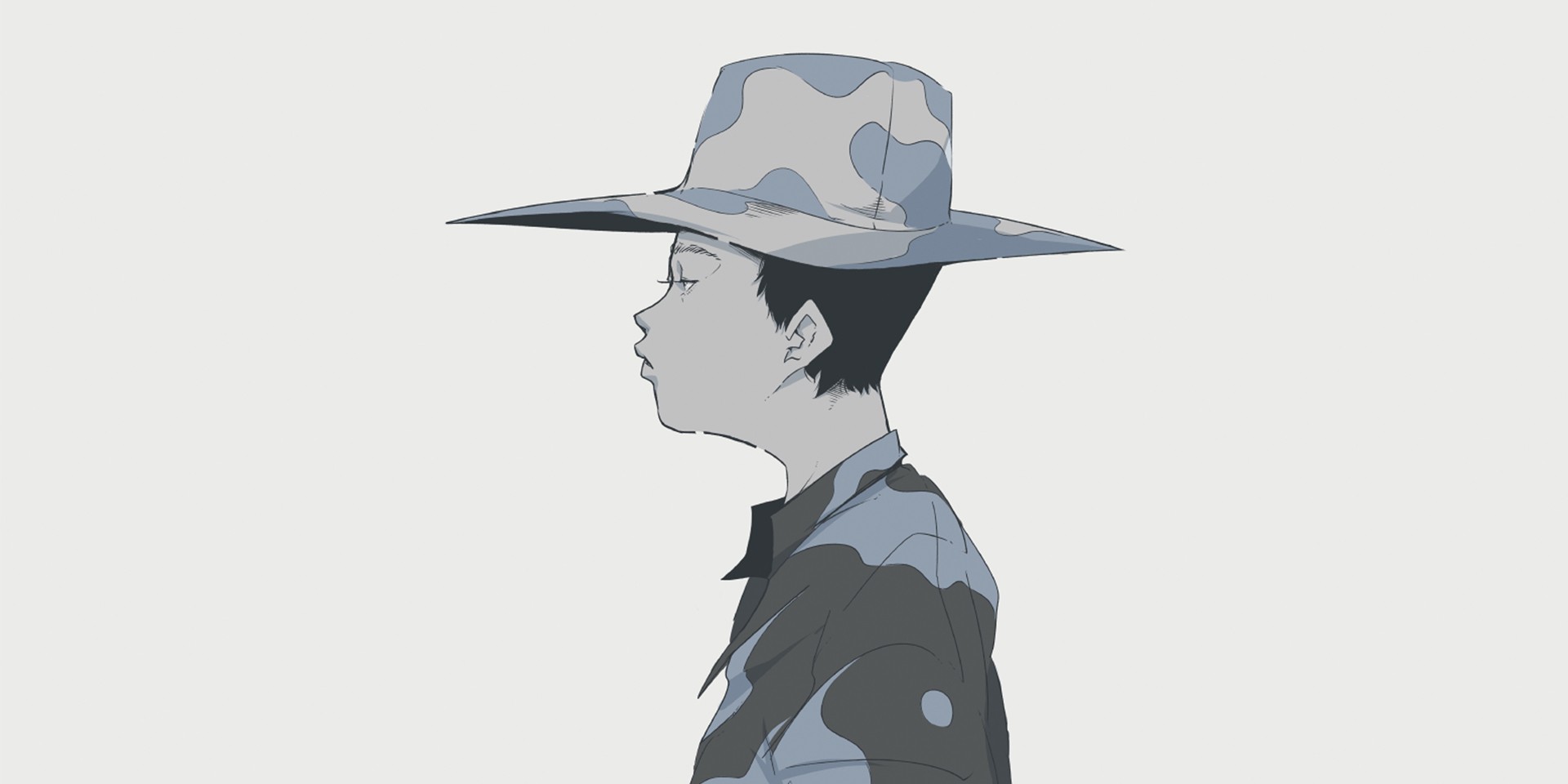 Over the 11 years of their musical collaboration as amazarashi, Hiromu Akita and Manami Toyokawa have emerged as vital presences in contemporary Japanese rock. Earnest, existentialist and enigmatic, the duo have gained acclaim in Japan and abroad not only for the beloved music they've contributed to various anime series and computer games, but also for the realistic-yet-positive messages they channel in their music.

Many use their music to uplift, but amazarashi stands apart by refusing to gloss over the suffering that is part and parcel of what it means to be human. The duo are known for their compelling visuals, as well as their frequent incorporation of technology. Just take the video for 'Ending Theme', which is about the last messages of the dying, or the video for 'Digging Holes', which addresses loneliness in a hyper-connected world.

amazarashi are currently on tour in support of their latest album, Chihou Toshi no Memento Mori, which was released last year. Read our interview with bandleader Hiromu Akita about the anti-nihilist spirit animating their music, their collaborations with visual artists and how his vocal delivery is influenced by Japanese poetry reading.

You often address societal issues in your music. How did you arrive at this approach to your art?

For us, we're just turning what we feel about our day-to-day into songs, so things like love are just as important as the social issues around us. We're simply saying what we want to say, as people working and living in Japan's countryside.

The themes of your music are heavy and resonate a lot with people. amazarashi has been described as anti-nihilist. Would you describe yourselves as existentialist? Has your philosophy changed over the years?

Our music searches for what we’re lacking in order to achieve happiness. Our ideas are partly from our own personal philosophies, but because we’re not academics, we also borrow a lot of wisdom from the people who came before us. I’d like to think we are existentialists, in the sense that we believe that because we exist, we have to choose who we are.

Some of your vocal delivery is reminiscent of shigin, or the performance of reciting a Japanese poem. Do you have any background in this that might have prompted this vocal style?

We call it “poetry reading”. When we were still amateurs, there were a few senior bands in our hometown that also did poetry reading, and we tried to follow in their footsteps. We like how it directly appeals to one’s feelings, and how compatible it is with rock music. Our seniors were probably influenced by people like Shūji Terayama, old Japanese folk music, and also Beatnik culture. In retrospect, we probably only did it on an impulse at the time.

amazarashi recently collaborated with the video game NieR Automata. Do you have any hopes or ambitions to collaborate more in the future, whether with games, shows or other musicians?

I like video games and would like to try making game music for overseas games. Indie games have also been thriving recently, and it doesn’t have to be a popular game, but a dream of mine is to collaborate with a work that really pushes boundaries.

You're known for the songs you've contributed to anime series, and especially for your music videos. For anime theme songs, do you have a clear vision towards writing the song from the start? How involved are you in executing your visual pieces?

We usually have an image in mind before we create the songs, be it the kind of message we want to put across or the song title. From there, we then decide the lyrics and the melody. The use of words is very important to us, so we tend to use this method a lot. I leave the music videos and other visuals to the creators as they are better at their art. What’s crucial that the one doing this is a creator I trust, who understands amazarashi.

amazarashi and Aimer will perform on Saturday, 31 March, at Zepp@BIGBOX. Doors open at 5.30pm. General admission tickets (S$88) are on sale now here.