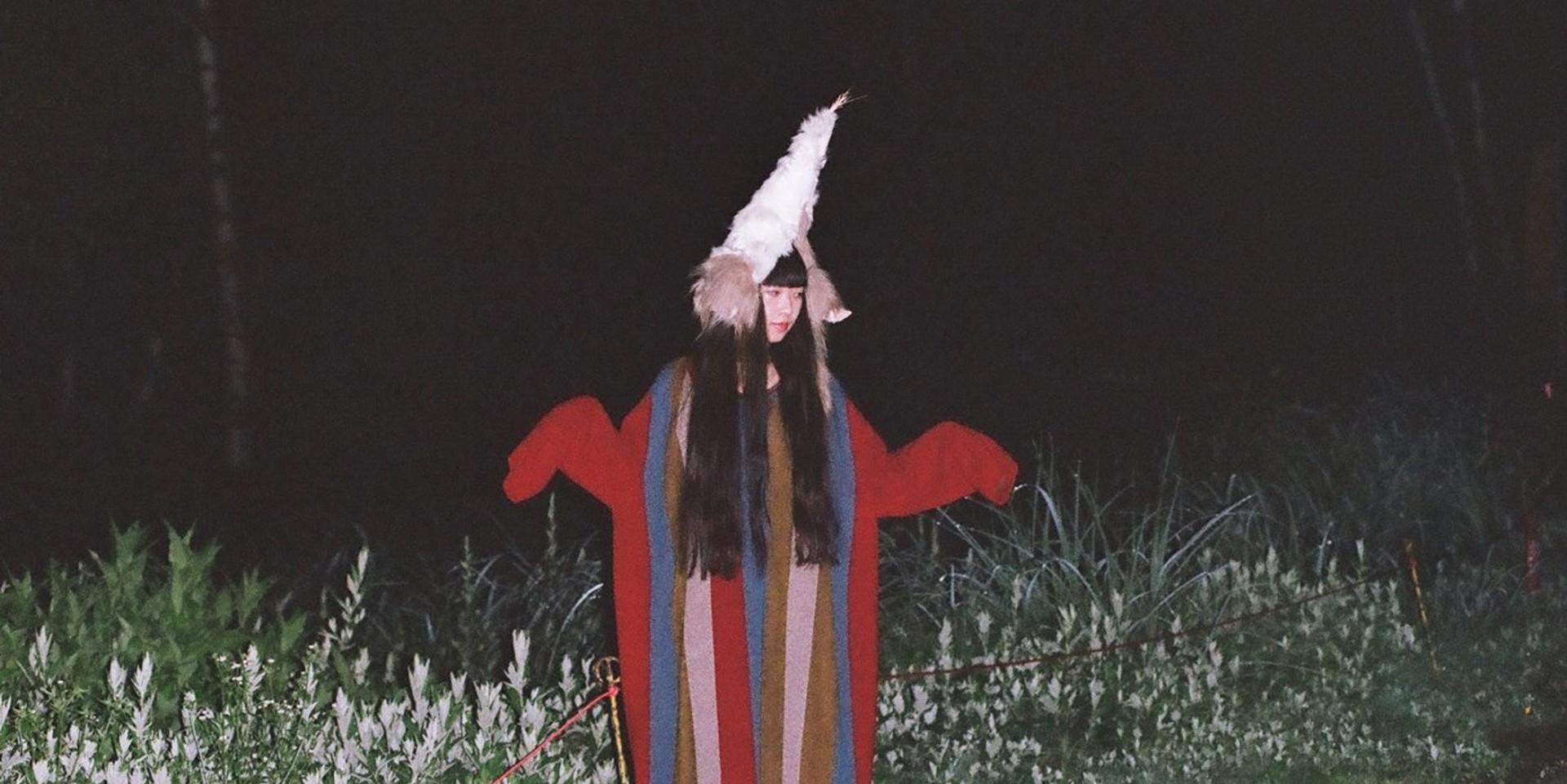 [UPDATE, 18 July: this post has been updated with additional details of a second show]

Ichiko Aoba is returning to Singapore for one-night-only performances at The Projector next month.

A Japanese ambient folk artist and classical guitarist who's collaborated with the likes of Ryuichi Sakamoto and Haruomi Hosono, she last played in Singapore in 2015. Her music has taken her to stages at Fuji Rock Festival and Montreux Jazz Festival in Japan.

She will play two shows – the first at 8.30pm, which has sold out, and an additional slot at 10pm, as KITCHEN. LABEL announced on Facebook.

For these performances at the Projector's Blue Room, she'll be joined by Singaporean artist Aspidistrafly, who opened for her last time.

Ichiko Aoba will perform at The Projector on Wednesday, 1 August at 8.30pm (now sold out) and 10pm. Tickets priced at S$35 are available now here.