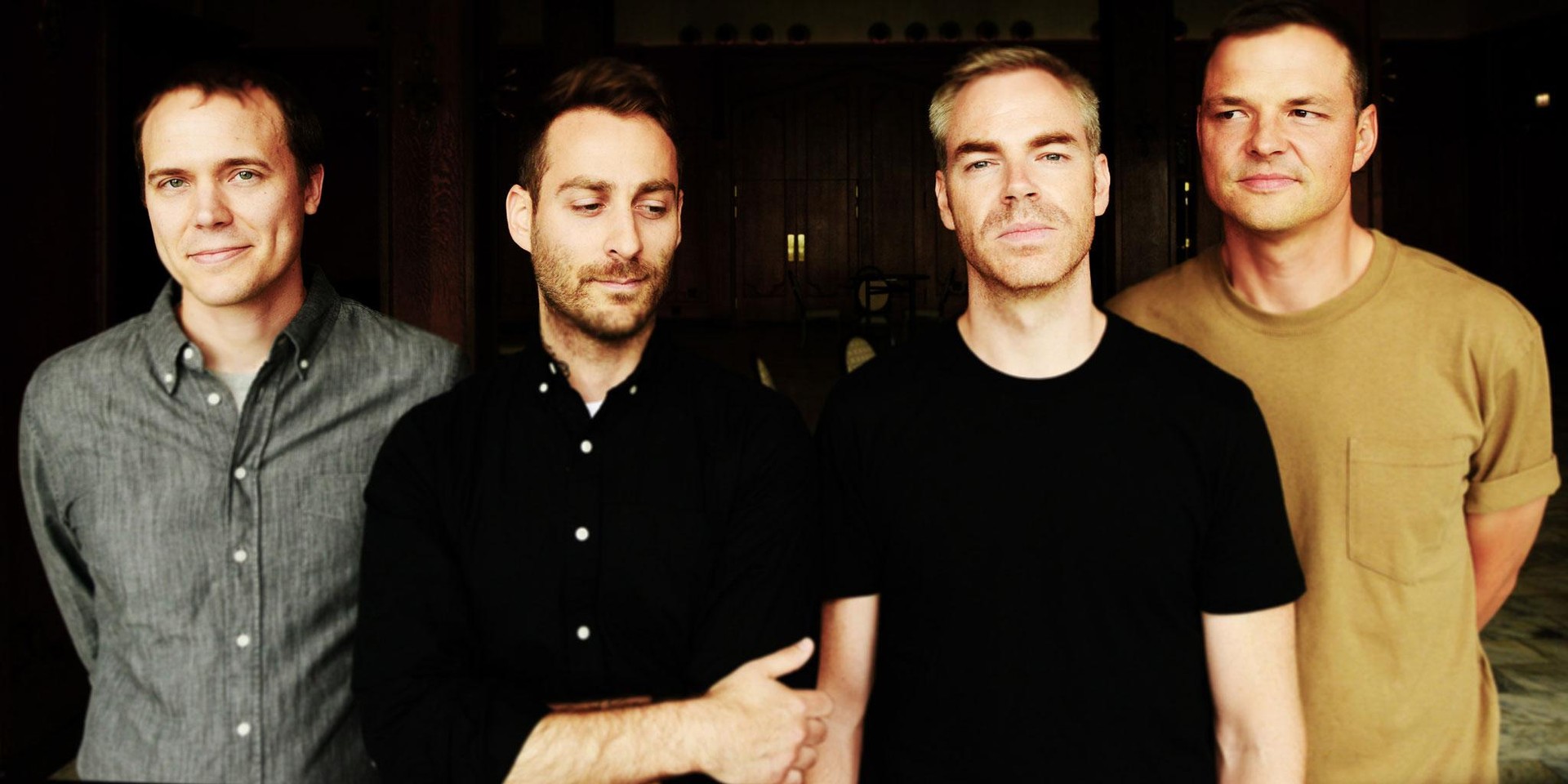 With American Football's upcoming Asian tour inching closer, we can't help but give in to the excitement we feel. Now, the band has appeared on NPR's famed Tiny Desk Concert series to perform a short set.

Towards the end of the band's three-track set, they brought out The Children's Chorus of Washington to aid them in finishing out 'Heir Apparent'. Check out American Football's performance below.

American Football will perform at The Pavilion @ Far East Square in Singapore on 4 August. Tickets are now on sale for $85 and can be bought here. 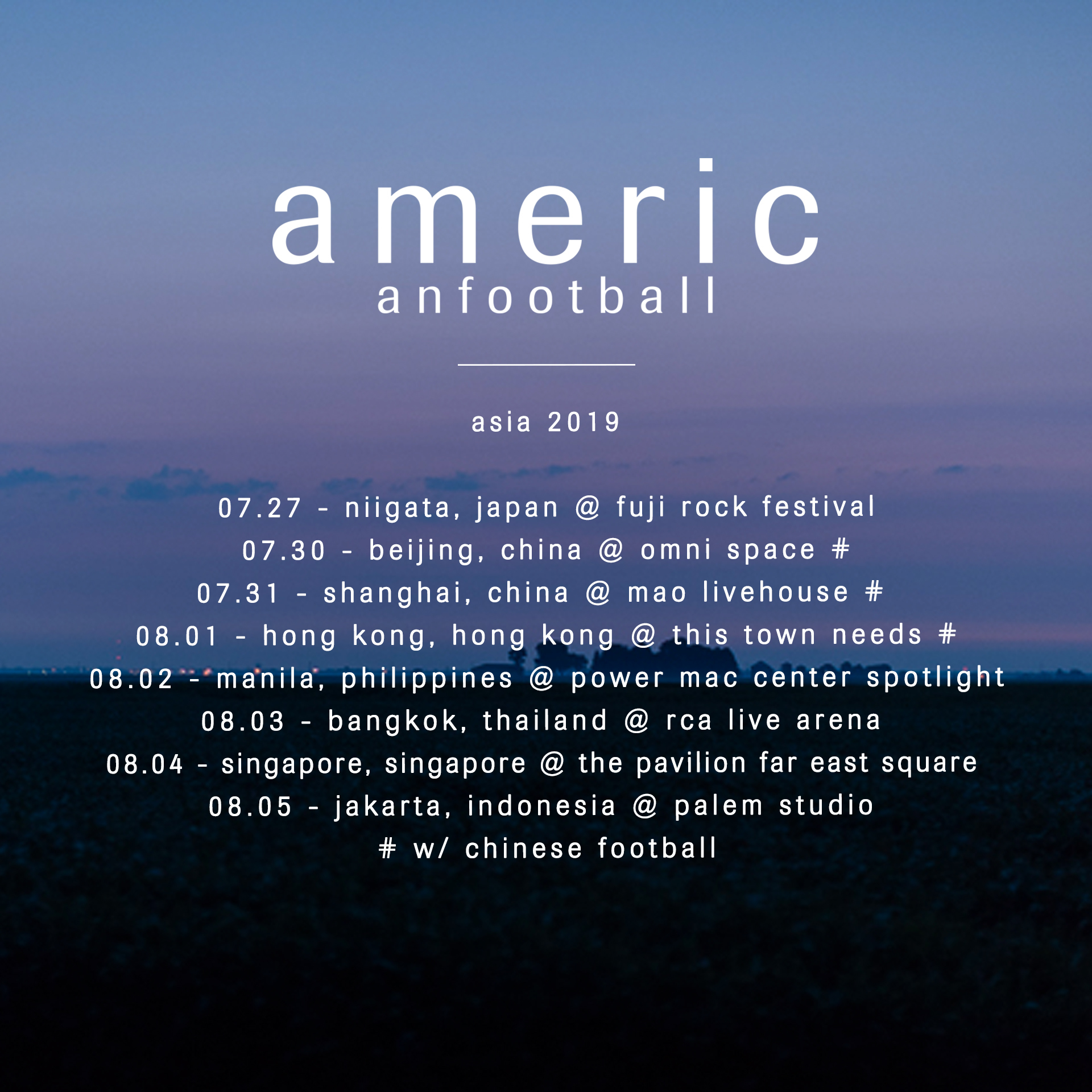