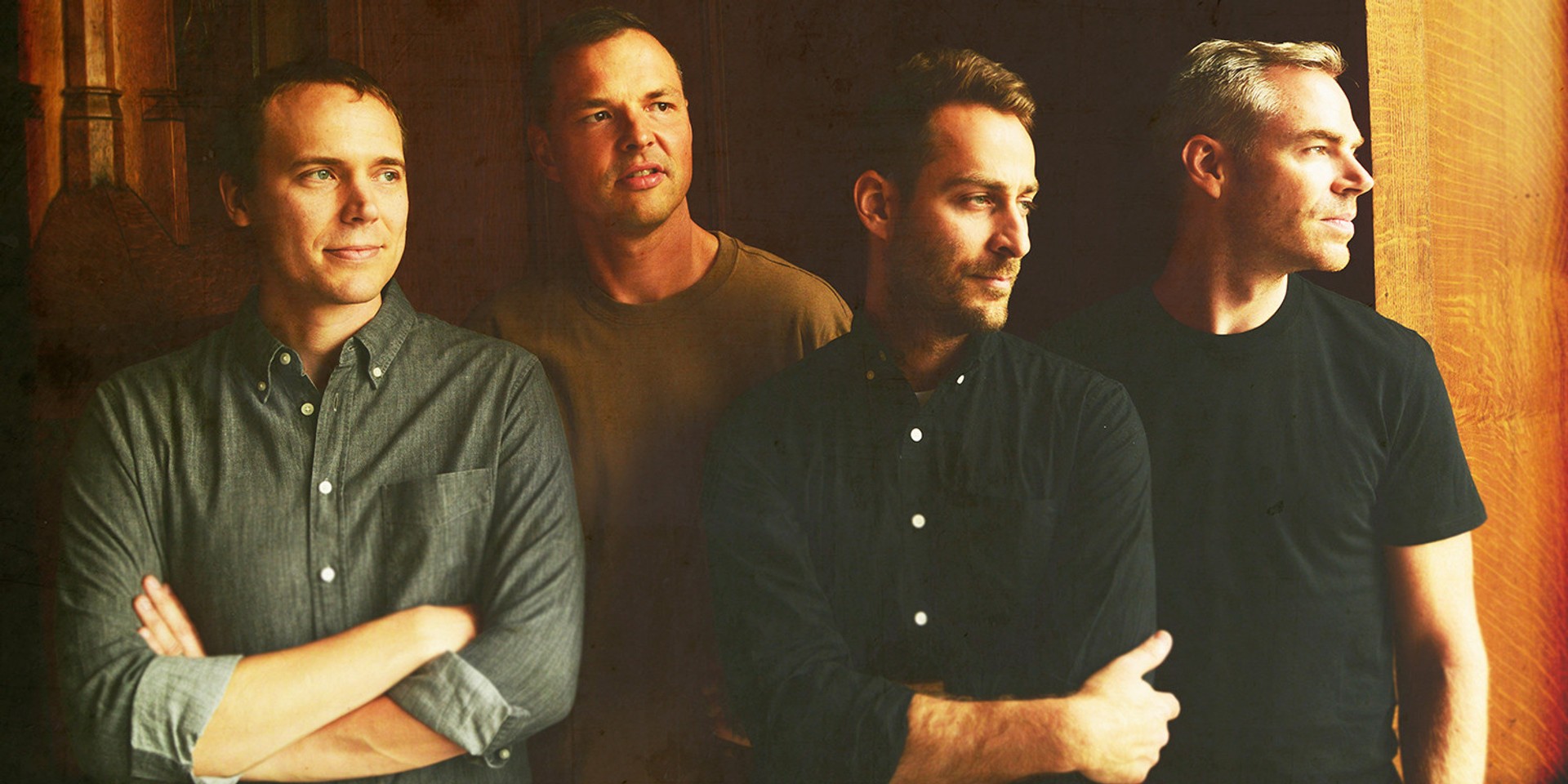 Emo icons American Football is set to make its Singapore debut this August.

The band broke up in 2000 before reuniting in 2014, only to become larger than ever. The band's third album, LP 3, has received critical acclaim since its release earlier this year.

Now, concert promoters Symmetry Entertainment have announced that the iconic band will be performing in Singapore in a few months.

American Football will perform at The Pavilion @ Far East Square on 4 August. Tickets are now on sale for $85 and can be bought here.

Stream the band's latest album below. 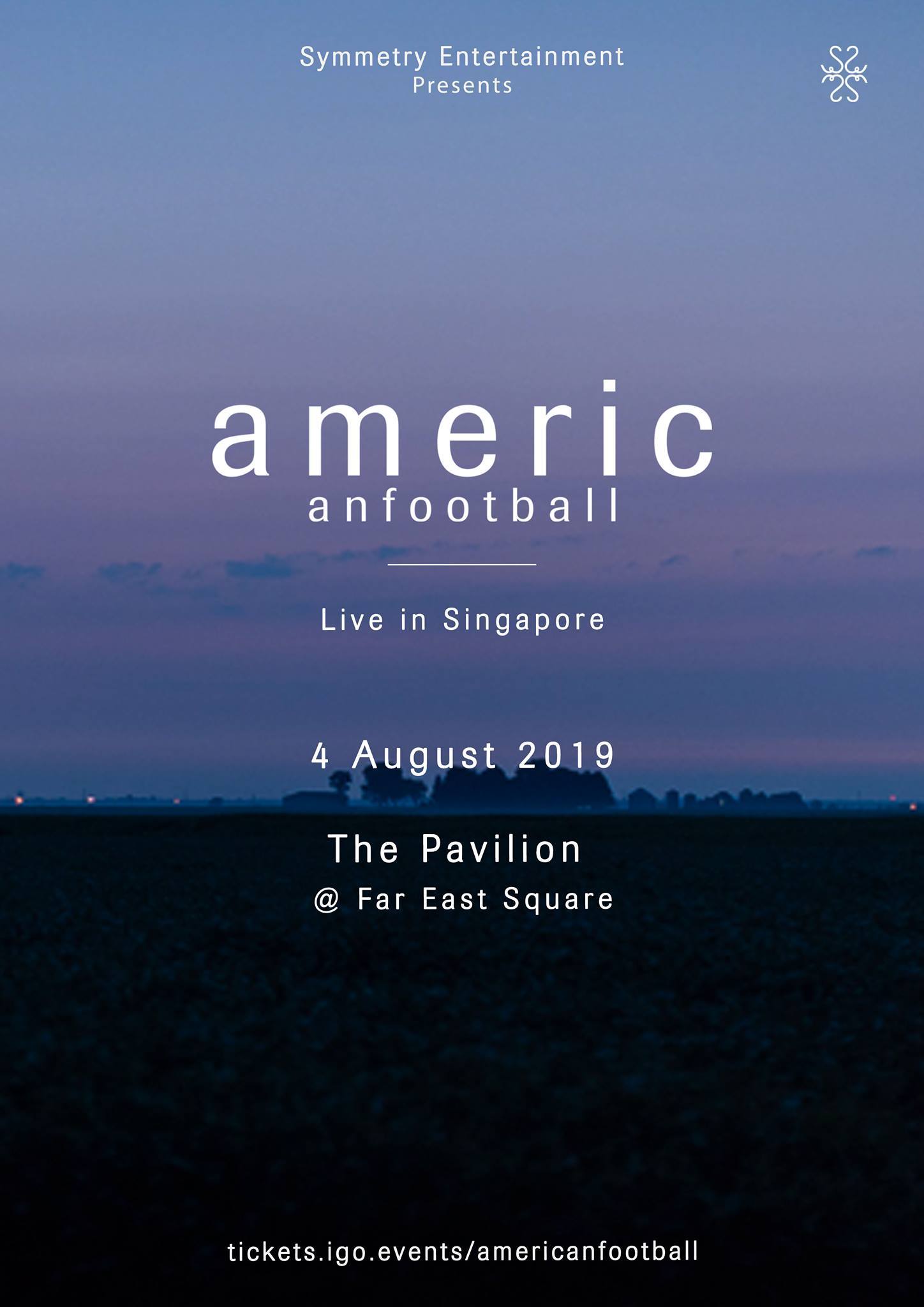