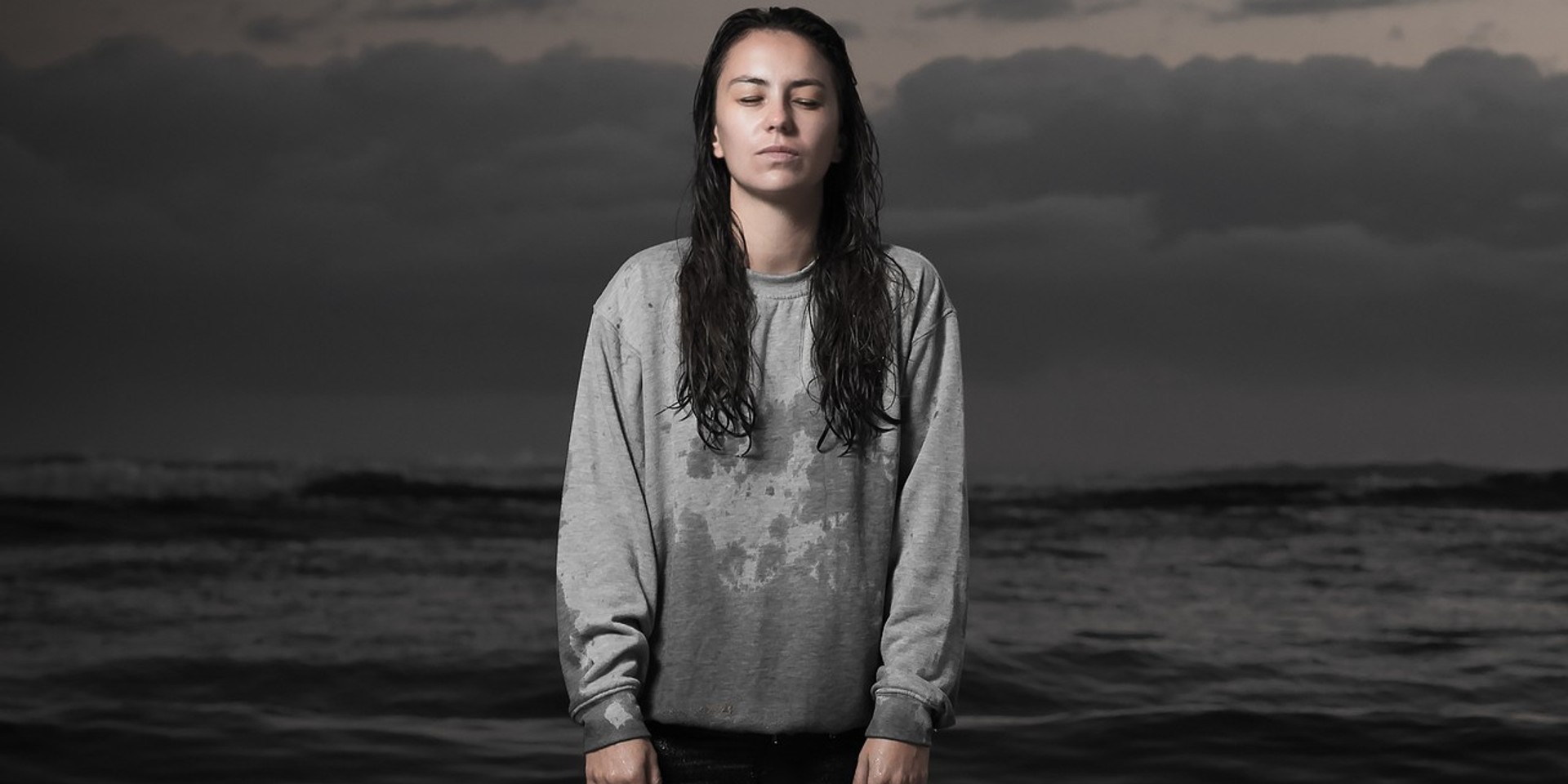 Australian indie pop singer-songwriter, Amy Shark, will be performing at an Apple Store in Singapore this weekend.

Shark is set to have a huge year, following her appearance in November of 2017 on The Late Late Show with James Corden and winning Artist of the Year and Song of the Year at the Gold Coast Music Awards. Her 2017 EP, Night Thinker was released to rave reviews.

Shark, who is best known for her 2016 track Adore, will also be playing at Laneway Festival during her trip to Singapore this weekend. While the festival's schedule is not out yet, Amy Shark's appearance at Apple's flagship Orchard Road outlet will be at 7pm. Sign up here for the chance to see Amy Shark perform and share about her journey as a musician.

Amy Shark will be performing at Apple Orchard Road from 7pm to 8pm on Saturday, 27 Jan 2018.

In the meantime, check out Amy Shark's hit single, 'Adore', below.