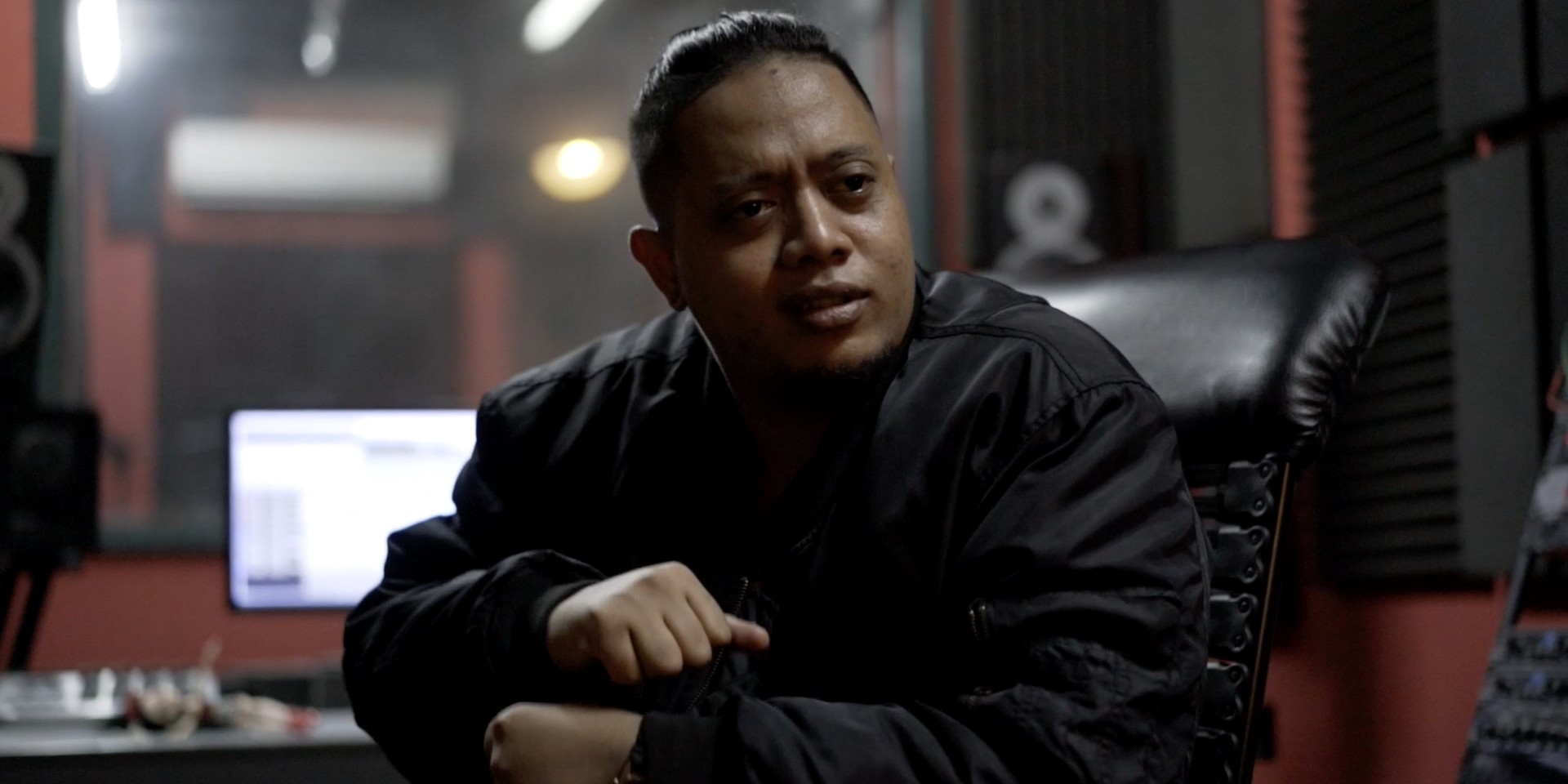 Akeem Jahat has been putting Singapore – and his beloved neighbourhood, Woodlands – on the hip-hop map since 2006. You know the rapper from his SeluDOPE mixtape, '$ua' or maybe even his feature on Disco Hue's 'Plastic Hearts'. To know Akeem's music is to love it – and to breathlessly anticipate the next release, which if you've been keeping tabs, has been some time coming.

Late last year, Bandwagon visited Akeem in the studio, where he got a fresh cut and sat for a multi-chapter interview on everything from his love of The Notorious B.I.G. and Mitch Albom, to his family and his new album, which will be out sometime this year.