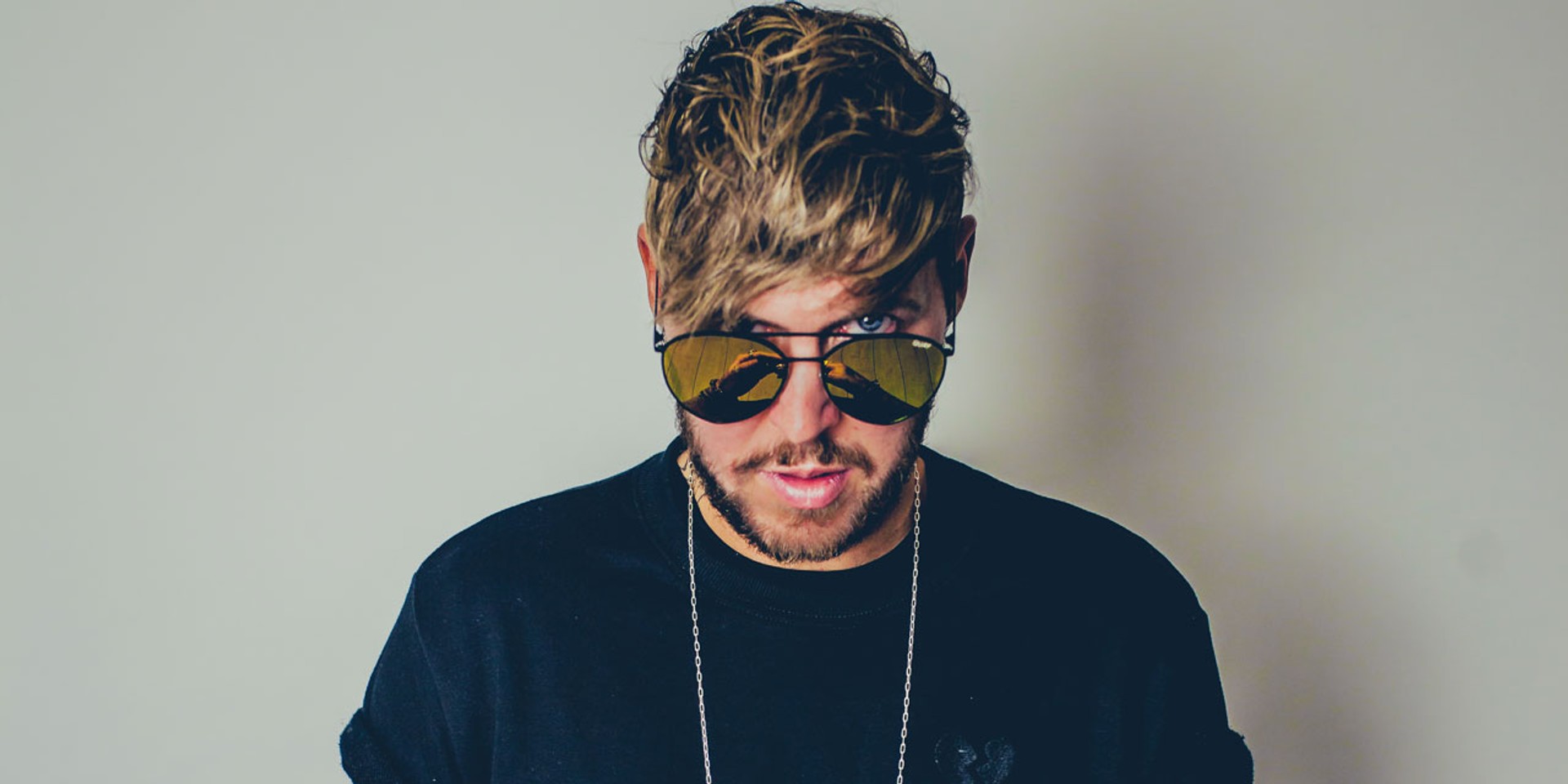 While Ben Nicky may not be a name that's familiar to the mainstream EDM audience, he is without a doubt one of the fastest rising, record-breaking stars in the global dance scene. Having catapulted himself into the limelight to transcend well beyond his genre of techno and trance music, Ben has tattooed his mark on the scene and outsold his peers to become one of the most sought-after globe trotting artists.

With one of busiest DJ schedules in the dance music world, it’s clear to see why Ben Nicky’s popularity has soared over recent years and why waves of new generations are flocking to his events.

Bandwagon caught up with Ben Nicky aboard It's The Ship to talk about his hectic tour schedule, trends in dance music and more. Check out the interview below.

First off, thank you for taking the time to do this. How are you?

"I'm good! Drunk, but good. I played last night, and it was incredible. The crowd really enjoyed it, and I got to hang out with some friends and fans after, have a couple of drinks. I absolutely love the whole vibe and experience of being here on It's The Ship, because there's really nowhere else to go, you're stuck on a cruise, so the only think you really can do is give in to the vibes and join in on the fun."

Describe that feeling - being able to travel the world, and play on a cruise, of all things.

"Traveling all over the world has sort of become a norm for me. I do this almost every week, I'm in a different part of the world every week. Don't get me wrong, I absolutely love it and I am so grateful for the opportunity, but it's definitely not as big of a deal now for me as it was when I was first starting out and climbing the ranks.

This is, I think, the second cruise festival I've ever played on. The first was in Sweden. It definitely wasn't as big as this. I think the fact that you're isolated from the world on a cruise festival, and you don't really get much cell reception, you're forced to interact with the people around you, instead of always being on your phone and stuff, I think that's great, and that's what makes It's The Ship stand out."

How do you prepare for a set on a cruise? Do you treat it any differently from a regular show?

"A little bit, yeah, but it also has to do with the crowd and what they're vibing with. I cater my sets differently for every crowd in the world, really. I think that goes hand-in-hand with being a good DJ. You're not just playing what you want to play, you're giving the people what they want, and you're bring the soundtrack of their night. Anyone who knows me, and the kind of music I play, knows I'll play anything from slow and deep techno, to hardstyle and happy hardcore.

I've been DJing for so long, that I can instantly tell what kind of vibe the crowd likes within the first minute or two of the set, and I'll plan the rest of the set from there. I'm a very versatile DJ. Malaysia's one of my biggest markets, and there are quite a lot of Malaysians here on It's The Ship. I've also played here in Singapore a couple of times, so I know what those two groups like to hear, so catering my set to the crowd here on It's The Ship has actually been really easy for me."

When you're traveling the world, you're exposed to a lot of markets, and their different trends respectively. What do you think is going to be the next big thing?

"I don't follow trends. I know what the trends are, I just don't pay much attention to them. Of course, a lot of people started following me when psytrance began to blow up in the last two years, but I was one of the first few people who wasn't from that scene who began playing that kind of music. So I don't think I can be included in the conversation of people following trends, because I did that before the trend blew up. If I like how something sounds, and I can envision it being a part of my sets, yeah, I might play it, but I'll never play something just because it's what's in right now.

The problem with trends, is that, when you try to jump on the bandwagon, people can see through that, and they can tell you're not bring genuine, and you career won't last very long. I've been selling shows out for about four or five years now, so I'm very confident in what I do. I could not tell you what trends are.

What I can tell you, is that a lot of the stuff I'm playing, are U.K. classics from 20 years ago that young kids don't know. Now they're being introduced to it, and they're learning all the words, so I'm hoping the stuff I'm doing is bringing my youth to the current youth. Maybe in terms of trends, that may become a thing, I don't know. I'm just focused on what I do, not what anyone else is doing."

You’re one of, if not the busiest DJs in the scene right now. I can imagine touring takes a toll on you. How do you keep yourself grounded?

"I've got a big house, mate, I've got to find a way to pay for it. (Laughs) Touring is really tiring, I'm not going to lie. I came from nothing. Now, I've done well for myself. When I'm off tour, when I'm home, I'm around normal friends who don't care what I do, or that I'm famous. I don't eat at fancy and lavish restaurants. I stay home, play on my PS4, watch Netflix. I essentially do what every other guy does, like walking my dog. I have my normal life.

I'm just a normal guy who has done well from himself. Touring is really hard on my body, don't get me wrong, but I'm a strong person. I can go on tour and travel more than anyone and drink and have a good time. The thing is, I've done this for so long, this is all I know. When I have time off, which is really, really rare, I don't really know what to do with myself. If you're not a strong person, or you have other responsibilities that require a lot of time and attention, like a family, then you should probably not look at being a DJ, because it's very stressful, and you're rarely home.

What’s one item you have to bring on tour that isn’t technology?

"Oh god, there's so many. Okay, I'm going to say eye drops. I have a lot of other stuff on my rider that I think is really necessary as well. I've got Berocca, vitamin C, Ibuprofen, hair spray and socks. Those would be my main ones.

As we look forward to 2020, it’s important that we look back at 2019, and appreciate the things that have happened. In retrospect, what’re some of your favourite moments of this year?

"For me, the standout moments would be playing the mainstage of Tomorrowland; being one of the first few DJs from my genre to do that. Another thing would be the highest selling DJ in Northern Ireland, sold out a 16,000 capacity venue by myself, which no DJ has ever done that quickly, and being on Radio One's Essential Mix.