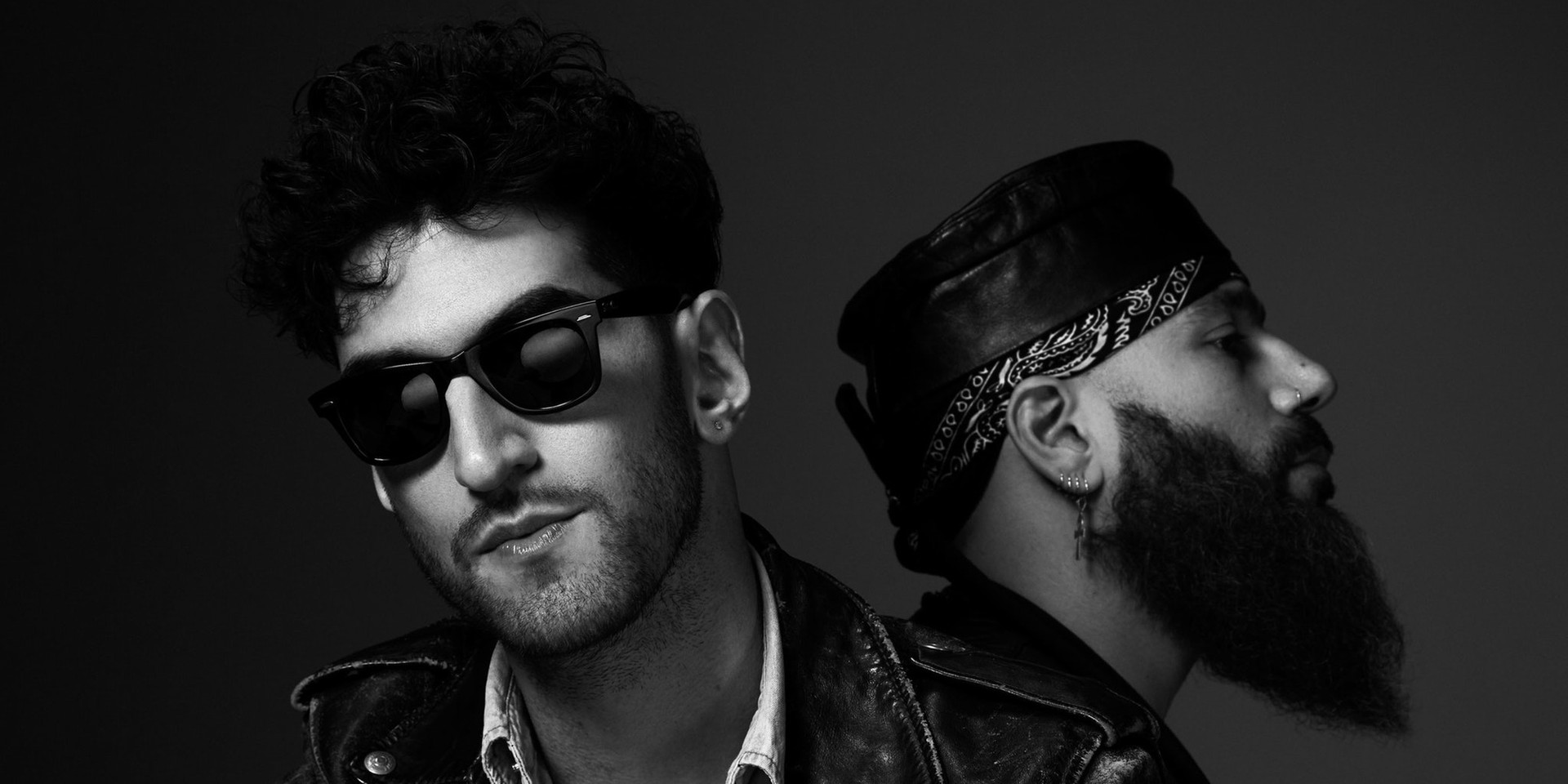 Formed in 2002 by David "Dave 1" Macklovitch and Patrick "P-Thugg" Gemayel, Chromeo has taken the dance music world by storm as its unique and unpredictable sound draws from blue-eyed soul, dance music, rock, synth-pop, disco and funk. Their fifth album, Head Over Heels, was released on June 15, 2018. This weekend, the duo will take over Djakarta Warehouse Project for what is sure to be an unforgettable DJ set.

Below, we speak to the duo on what sets a live set apart from a DJ set, being nominated for a GRAMMY and more.

To kick things off, how does it feel to be able to travel around the world, and perform at Djakarta Warehouse Project this December?

"It’s amazing, we’re so grateful. Our only complaint is that we didn’t manage to get to this part of the world sooner in our career."

Do you approach a festival set any differently from a club set or a regular show?

"Well for a regular show, we play live. We’re a live band, first and foremost. When we DJ at a club, it’s definitely different than DJing a festival. At a fest, you gotta pull out some bangers. But it always varies, we read the crowd and see what they react to and how it can blend with our sound and our selections."

With the constant stream of new music being released every day, what are some of the steps you take to ensure your music stands out from the pack?

"You pray or you bribe someone at a streaming service… just kidding. There’s not much you can do, really. I think you make what you make, from the heart, in the most genuine and honest and authentic way — it sounds cheesy but in this climate it’s also the only thing that keeps us sane."

How does it feel to have been nominated for a Grammy? Does that change anything about how you view your music?

"It feels great, it’s an accolade… after over 15 years in the game we can say we’re a Grammy-nominated band. But nothing’s changed in terms of viewing our own music. We just want to keep improving all the while staying true to ourselves."

"A ton of stuff. We’re starting our own label and producing a few artists for that. It’ super exciting. We’re also releasing a Chromeo Live album, from the live band shows we did in 2019. And we’ll have new Chromeo tunes as well. Working on some documentary and TV projects too."

As we look forward to 2020, it’s important to take a step back and appreciate the things that have happened in 2019. What are some of your favourite memories of 2019?

"Honestly, our first trip to Asian in January 2019. We haven’t had that much fun on tour in years! Seriously. The warmth, the human contact, the gratitude of the fans, the new friends we made and the food we ate… just wow."

What’re your top three records of the past decade?