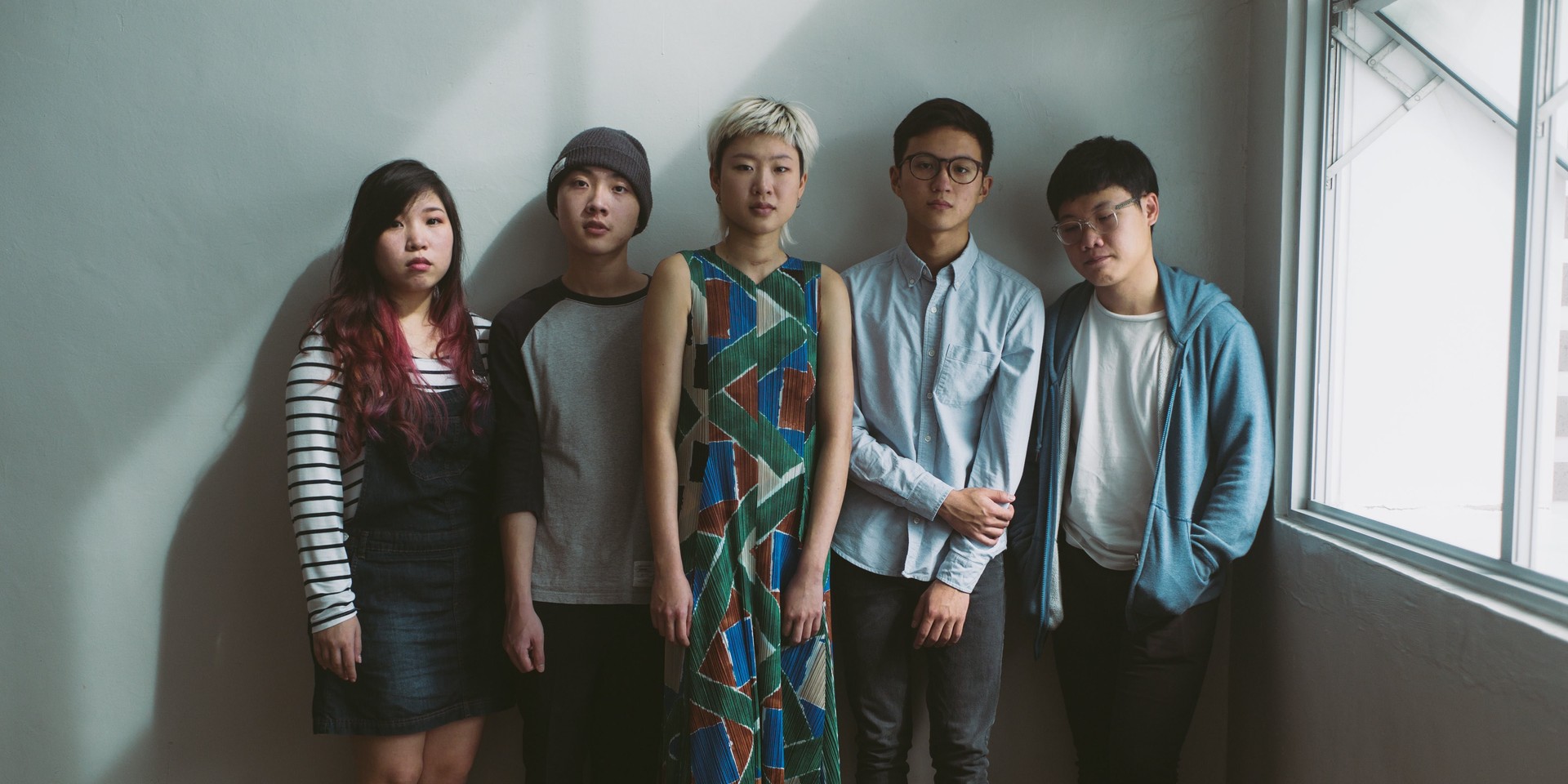 Happy Friday to you – and a happy album release day to shoegazers Cosmic Child, whose second album Blue marks another milestone in their winding journey of musical melancholia.

A hazy portrait of the two years since the release of their debut effort untitled in 2016 and all the developments and changes therein, Blue is multi-textured work, pulling in dissonant guitars, fine synths and gentle keyboards – all treated with a light touch. This album occasionally feels weightless, the result of heavy emotion being sieved and sifted till only the essence remains.

We spoke to Cosmic Child frontman Bo about the making of Blue, the band's lineup and writing lyrics in Mandarin for ‘面包 (Bread)’ and ‘九月咖啡 (September Coffee)’. Check it out below.

When was Blue made, and how long did it take to complete?

I started writing songs for a new album shortly after we finished untitled. 'September Coffee' was the first song written and it was done before I graduated from school. 'Blue / Green' was the last song written and it was finished shortly before I completed the final mix… go figure. So I guess this album took a year and a half to write and around four months to produce. A majority of the album was written after the China tour – after I left Subsonic Eye – which finally gave me the time to write for my own band.

How did the Cosmic Child lineup change over the two years between Blue and untitled, and what kind of effect did that have on the music?

Well, we started out as just secondary school friends and none of us could play any instruments. After the China tour, a few members left to focus on the real world. To replace them, we recruited Zhe Ren to play synthesizer, Genevieve to play drums and Joanne to play bass and sing. They are all great songwriters and very proficient musicians. This makes jamming out ideas much easier and makes for more interesting arrangement.

In the description of Blue on Bandcamp, you write, “After finishing our debut album, untitled, we swore we would never make another one. To be honest, we never expected anyone to listen to the album that was shat out in a week.” Did the way people embraced untitled change the way you think about your music?

Yeah, I think it made us a bit kinder to ourselves. We have a bit more confidence compared to when we first started and we’re willing to experiment a bit more. 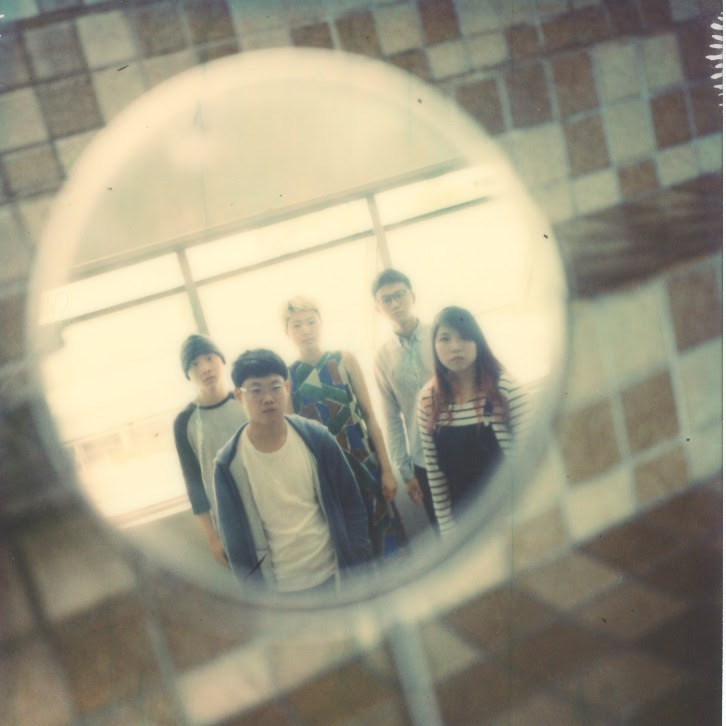 There are two songs on Blue in Mandarin – ‘面包 (Bread)’ and ‘九月咖啡 (September Coffee)’. Did writing lyrics in Mandarin come to you organically, or did you consciously want to try something different?

Yeah, honestly writing in Mandarin is a lot easier for me than English – at least for certain songs. When I found myself unable to come up with English lyrics for those songs, I tried writing Mandarin lyrics instead which worked out surprisingly well!

What are ‘Cats, Cats And Cats Again’ and ‘面包 (Bread)’ about? Just going off titles alone, these two tracks seem to be more whimsical than the rest.

I think they are about missing someone, but its meaning is up to you, the listener, to decide. A lot of my lyrics are just stream of consciousness so we often end up without a title. I just name the songs whatever that pops up in my head, with the consent of the band and the label.

How do you feel now that the album’s (finally) out?