Dipha Barus is one of the biggest names in dance music in Southeast Asia. From his chart-topping club bangers, to his official remixes for the likes of Lauv, Charli XCX and Troye Sivan, he has more than earned his spot as a mainstay among headliners in festival bills around the world.

Bandwagon spoke to Dipha Barus about his upcoming album, how yoga and meditation affects his music, and more. Check out the complete interview below.

When you first began producing, did you know that the current style of music you’re creating was what you wanted to make, or did it evolve from something else?

When I first started producing in 2007, I was with my electronic band, Agrikulture. I was the producer the group, so I sort of learnt from there. It wasn't EDM or anything of that sort, at that time. It was more along the lines of LCD Soundsystem. From there I ventured into minimalistic techno and acid house.

I was introduced to dancehall after that, and I fell in love with that sound. I think my love for all the different kinds of music drove me to combine the dancehall sound with traditional Indonesian instruments. Since then, it's been the same concept that drives everything, even though I experiment with different sounds here and there.

You have an upcoming album. Tell us about that.

Yeah, it'll be out sometime in the second quarter of next year. It's nearly finished, but there are a couple of things that I want to touch up on. The album's going to be about humankind. It was inspired by a book by Sadhguru called Inner Engineering.

How do you decide what songs make the cut for albums and what songs get released as standalone singles?

I went into the studio with the bigger picture in mind for the album. It has to tell a story, with an intro, a build up, an epic scene in the third quarter and an outro. If a song doesn't fit into the narrative, then I'll release it as a standalone single. The standalone singles tend to have a more club or festival feel to them, whereas the songs on the album are more journey-driven. 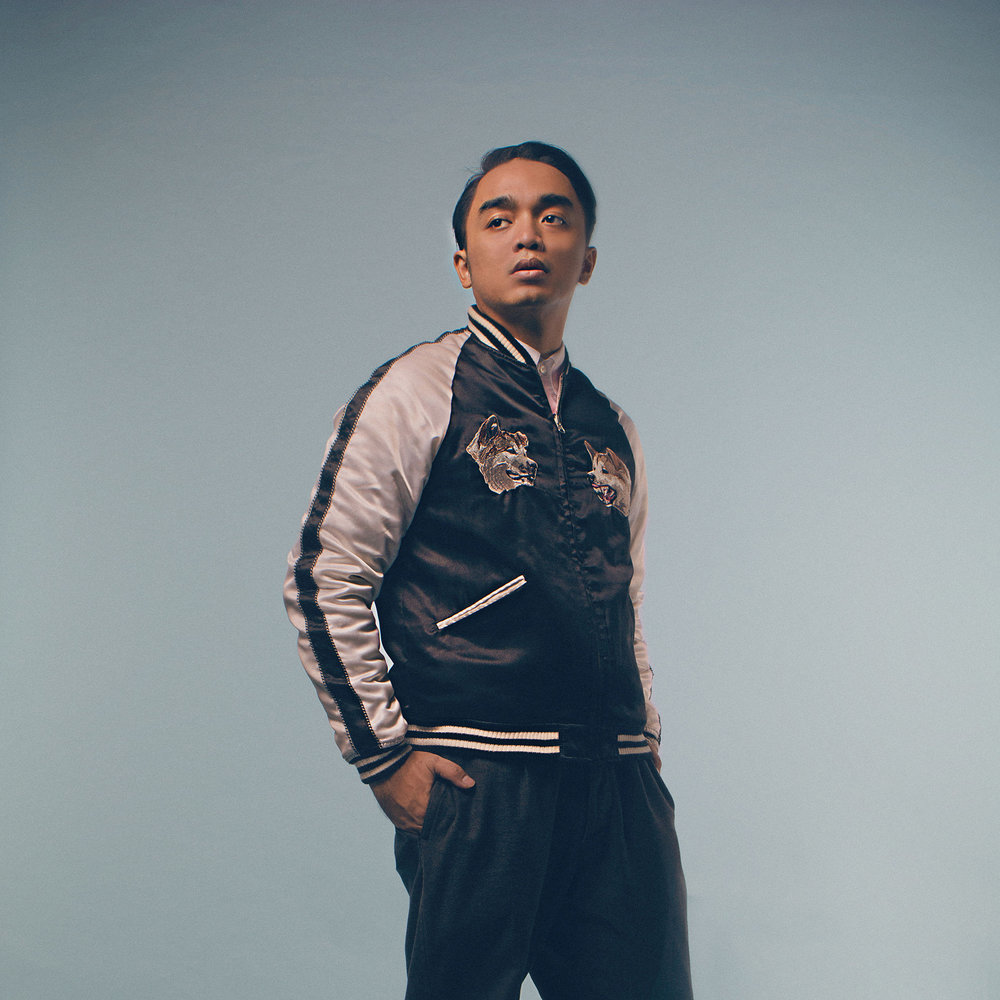 Are there any collaborations we can expect on the album?

Yes, there's a Jamaican singer featuring on the record. My new label hooked me up with the singer when I was in Los Angeles and New York earlier this year. There's also and up-and-coming Indonesian singer who'll feature on the album. I'm trying to get a track done with MYRNE as well, since we're on the same label, and I think combining both our sounds would be really cool. There's other people on there as well, but I can't mention them just yet.

You also performed in Australia recently. How was that for you, getting the chance to travel the and perform for people all around the world?

It was a blessing. Getting the chance to perform outside of your own country, I think, is always a dream come true. This was my second time performing in Melbourne and we had a sold-out show, which I think is one of the greatest feelings ever. We drew in a crowd that was a mix of Australians and the Indonesians, Singaporeans, and Malaysians that are living there.

You’re into yoga and meditation. Tell us more about that and how it helps your music.

I got into yoga, mediation and sound healing about four years ago. Since then, I've begun meditating a lot, but I've also been learning to become a healer as well. The main inspiration behind my music usually comes after I meditate. I really love music, and yoga and sound healing, so why not try to combine those things? I try to recreate my thoughts and feelings during meditation and healing through my music, and I think that's what makes me stand apart, in terms of the sounds I create. 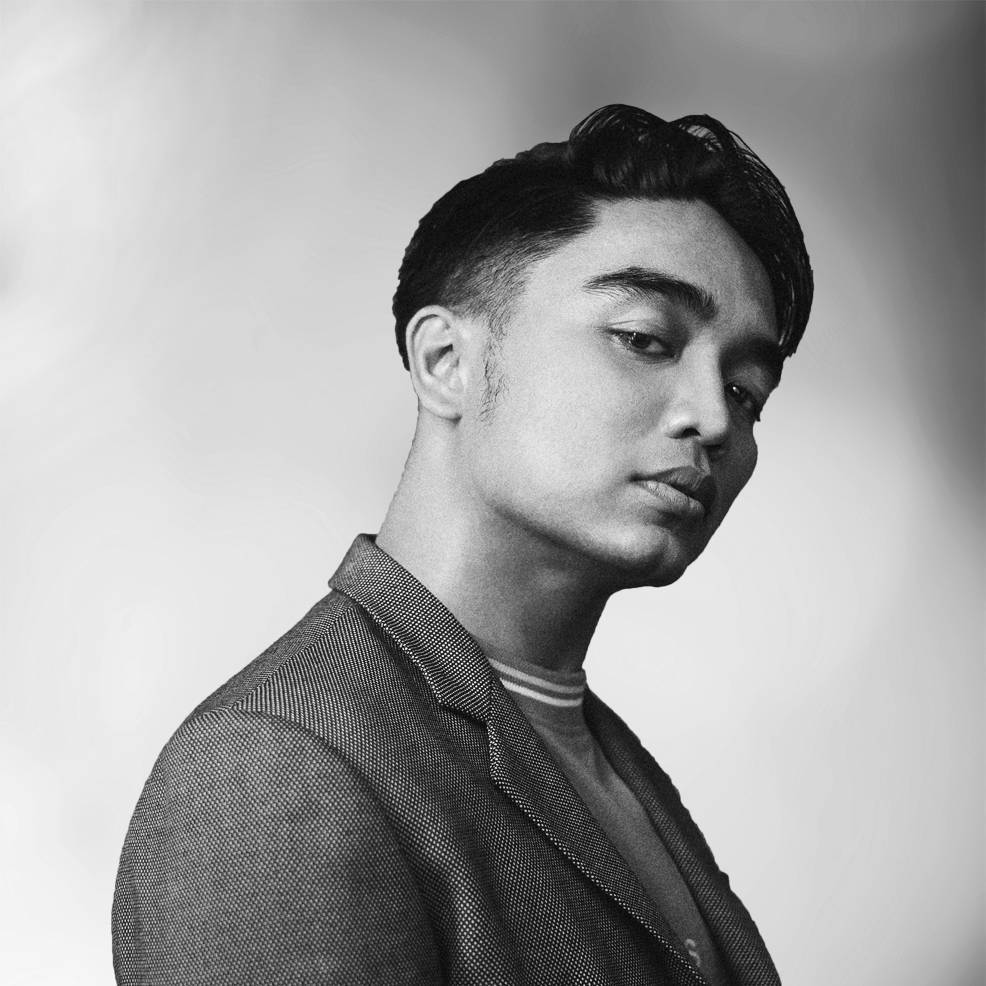 What are your thoughts on the current state of dance music in Indonesia?

It's growing so fast, not only in Jakarta, but all throughout the country. Over the last couple of years, we've really seen the rise of new musicians and DJs who are doing really cool things. A lot of them, I think, stand out because of how innovative they are, from using traditional instruments, to creating a new sound altogether. I think what Sihk did, performing an all-Indonesian set at Tomorrowland, was a really cool thing because he's giving them a platform to grow, and he's inspiring so many people. Thank you, Sihk.

Are there any plans to collaborate with him?

Definitely. We've met at nearly every festival and club in Jakarta, and we've always spoken about it, but our schedules just never seem to line up. We're both focusing on other stuff right now, but I think we're going to get it done, for sure.

What do you have planned for the rest of the year?

Apart from finishing the album, I'm planning to go on tour for a little bit. I'll be in Singapore with Monica Karina and a gospel choir for Music Matters. I'm also working on a dance campaign for 'You Move Me', because it's reached a huge audience, and I've gotten tagged in videos of a lot of people dancing to the song, so I'm going working on that.

And to wrap things up, I'll be having a special performance in Indonesia with a marching band, a gospel choir, a ton of rappers and singers. It'll be called the You Move Me Show. We did it for the first time at We The Fest earlier this year, and the feedback was great, so we're going to expand that to other cities in the country. It's a live and DJ set, so it's going to be really cool.