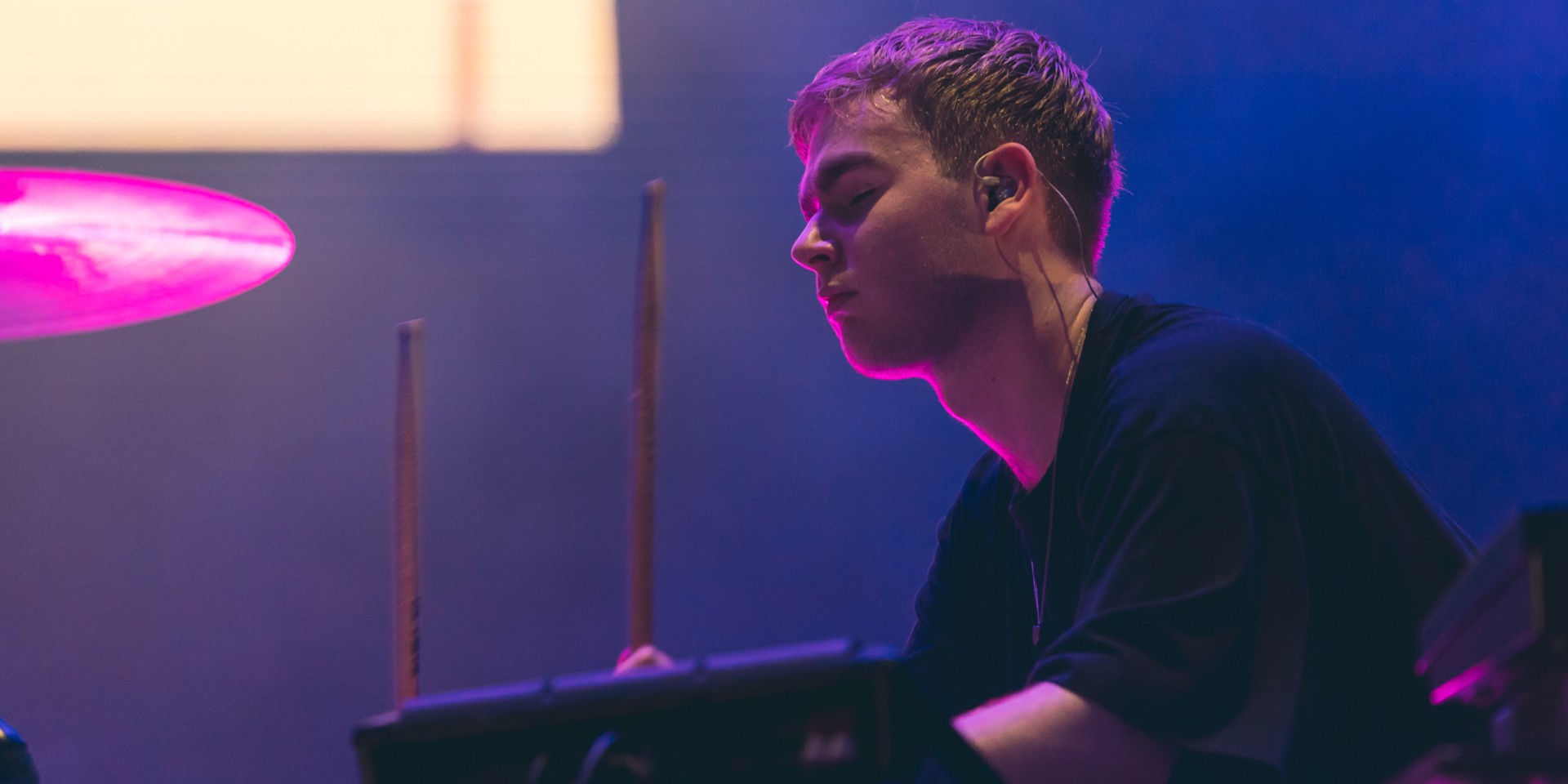 Mura Masa has had quite a year. From winning a GRAMMY, to completing his highly anticipated upcoming album, the young musician has enjoyed the best year in his career thus far.

Below, we speak to Mura Masa about performing at Neon Lights, what it was like working with Slowthai, A$AP Rocky, winning a GRAMMY and more.

How do you feel about playing in Singapore for the Neon Lights Festival?

"It feels amazing. I grew up in a very small place, like on an island, so I didn't really get to leave till I was 18 years old. Now, going everywhere in the world feels very peculiar to me. It's mad, but it's really exciting at the same time. I love Singapore as well, I can't believe it's my first time here. It's a gorgeous country, I definitely can't wait to come back." 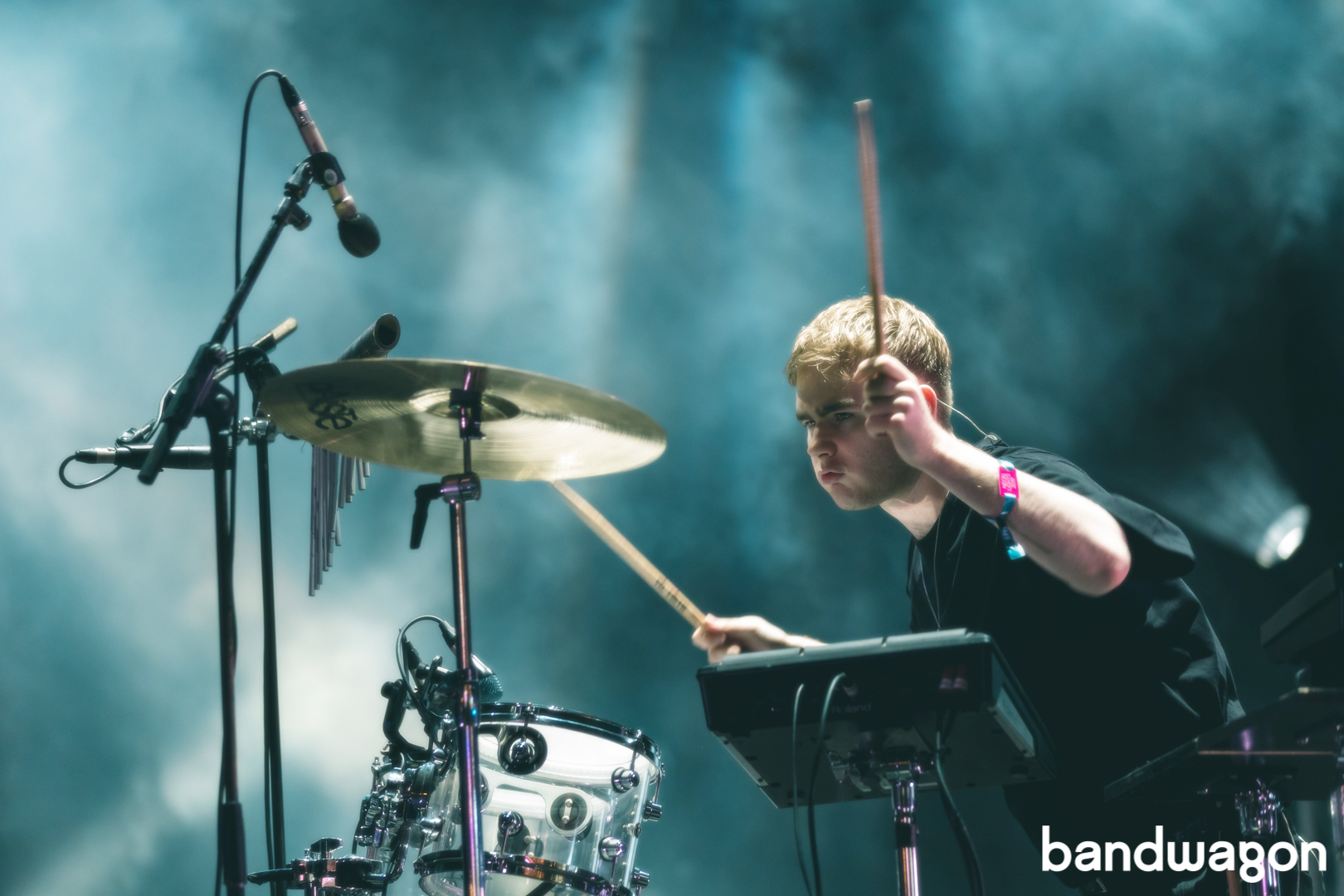 Raw Youth College is due for release in a couple of months. What is one significant thing that happened in your life that shaped the record?

"I moved my mother out of our childhood home. That's where we grew up, and we moved out of that house. It got me thinking about my childhood and what we've been through, a lot of nostalgic memories, like playing in a lot of bands, which ties in to the guitar work, and punk-like tendencies on the album."

'Deal Wiv It' is incredible! What inspired your vision behind it? And does Slowthai's critique of gentrification resonate with you?

"Thank you! I wanted to do a track with Slowthai for the album because I love him. I also wanted it to be a track where we wasn't rapping, but he'd probably be yelling and shouting spoken word, so we started from there. We were listening to The Stranglers and bands like that for inspiration, so when I put him in front of the mic, he just started shouting almost instantly. It was perfect.

Yeah, his critique of gentrification resonates with me a little, I feel. I'm quite middle-class, so I'm probably part of the problem, unfortunately. I love what he's saying about going back to a place that was familiar, to see it changing, especially in a place like London. I definitely think it's a problem that needs addressing, we need to think about how we populate spaces and be careful not to displace communities."

What inspired the sheer realism of the lyrics of 'No Hope Generation'?

"I think just looking around at my friends and realising how hard it is. I'm 23 years old, and a lot of people my age think they're never going to be able to buy a house or they're never be independent, and it as a terrible feeling. But everyone's sort of trying to find joy and be content with what they've got, so it's not all totally depressing."

What are your thoughts on the overwhelming success of 'Love$ick'?

"I don't know, really. I couldn't have predicted that, but it's a great thing that it turned out the way it did. It can be a little annoying when people are like "Make another track like 'Love$ick!'" but you're going to get that no matter what you play, or who you are. It's definitely one of the favourite tracks I've ever done. I've always loved Rocky, so I'm glad that the track caught on in the way that it did. And it took awhile, as well. It wasn't an instant hit, but yeah, I'm still kind of riding that wave."

Given your hectic touring schedule, and you constantly working on new material, are you able to find the time to check out albums in their entirety nowadays?

"Not as much as I'd like to. I kind of have to skim through stuff now. Also, I listen to a lot of different music, so it's hard to keep track of what's releasing. But if an album comes out that I really care about, I'll give it the time. Like the new FKA Twigs album, I gave that a proper listen from front to back."

What would you say is your album of the year?

"So much music came out this year. I couldn't even tell you. The thing is, so much great music is being put out every day, and everything's so easily accessible, that you very easily forget what comes out. I can tell you what some of great albums that I'm listening to that came out this year are, though, I think it'd be a bit hard for me to narrow it down to the best. The Bon Iver album is phenomenal. FKA Twigs as well as Slowthai." 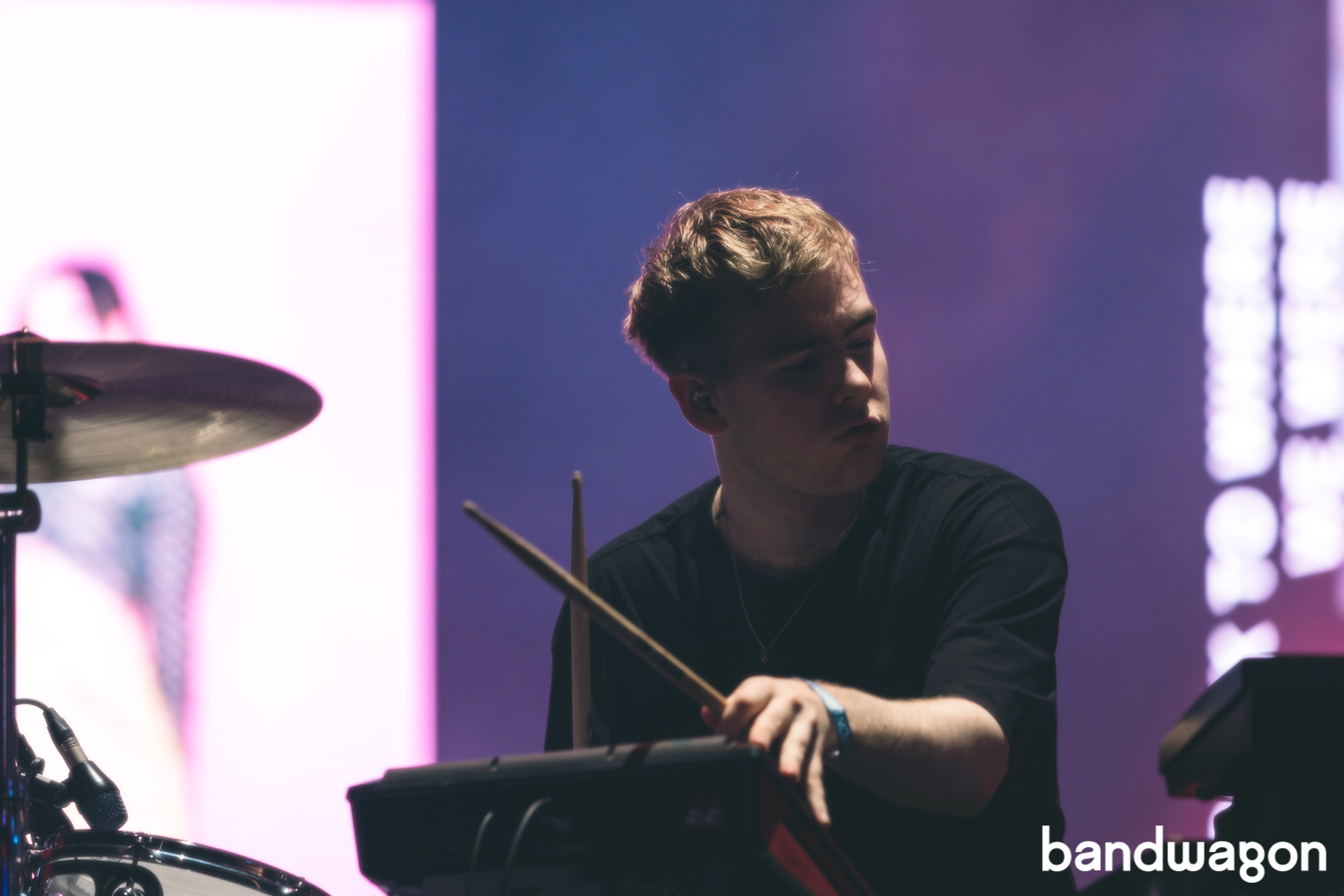 As we look forward to 2020, it's important to look back at the year we've had and appreciate the things that happened in 2019. What are some of your favourite memories of the year?

"I think finishing my new album was a really nice moment. I felt like I got to the end of another milestone. Obviously winning a GRAMMY was cool, and getting all dressed up for that. Between those two things, I've had a good year."