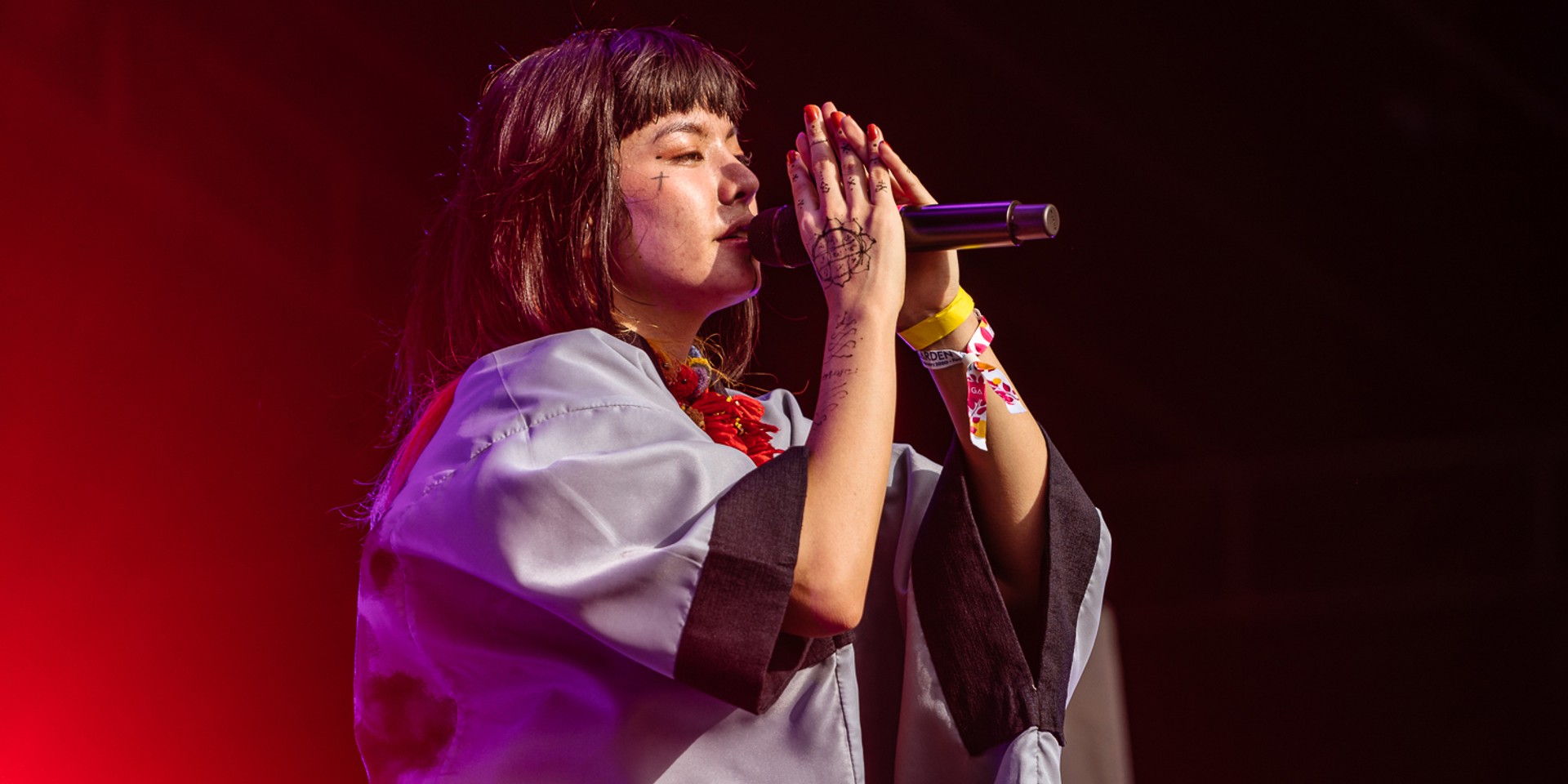 Thailand boasts one of the most vibrant and exciting music scenes in Southeast Asia, with many outstanding artists performing in their native Thai language for the supportive local market. With a strong following back home coupled with support of a niche audience within the region, many Thai musicians are happy to create music in their own language for their dedicated fans.

For young electronic-pop musician Peeralada Sukawat, who performs under the name “Pyra”, the world is her stage. 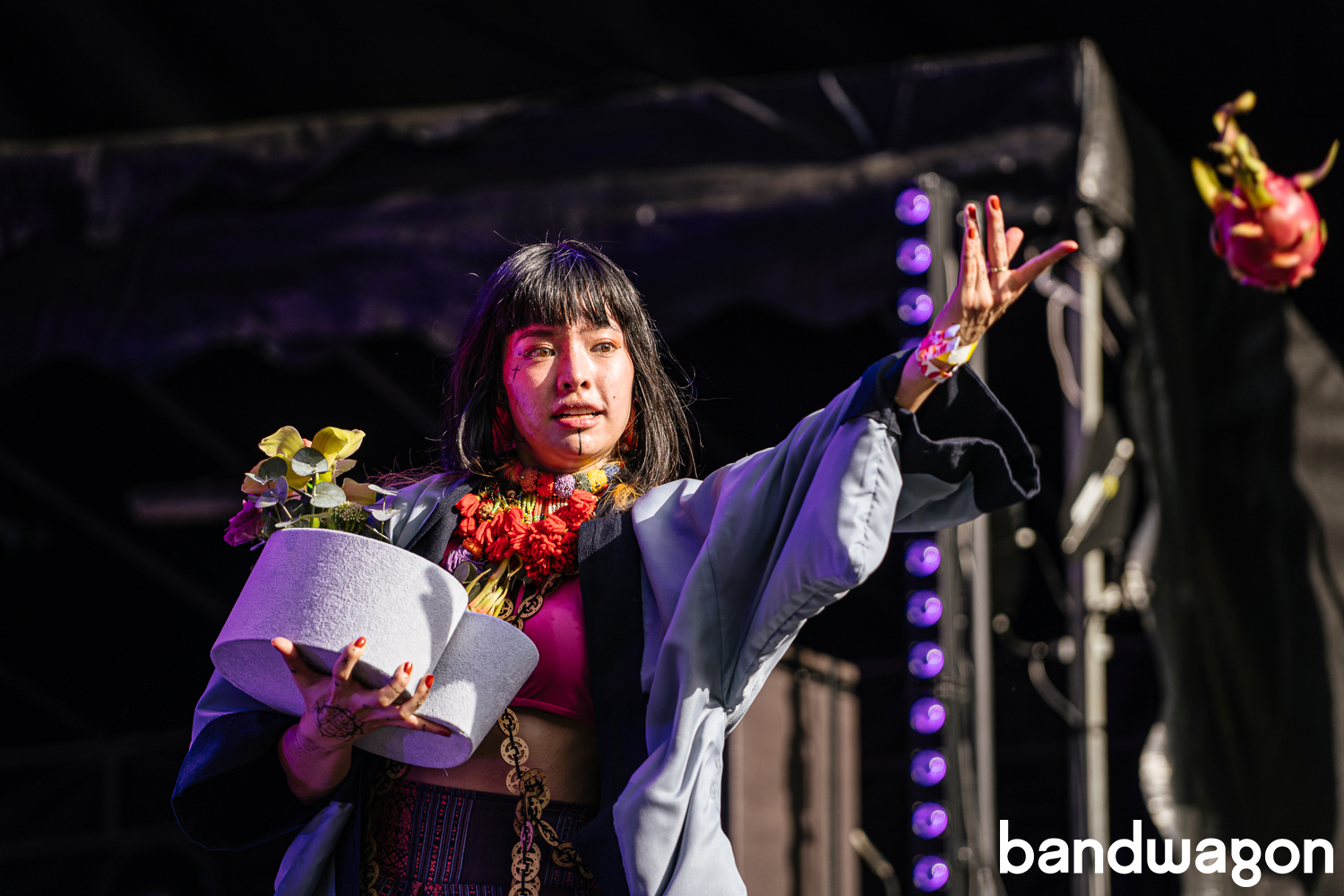 Thai Music For A Global Audience

While she began her career with a mixture of English and Thai songs, Pyra reveals that she has stopped making Thai songs for the past three years, and may never make any again, as part of her efforts to rebrand herself.

"I was raised in an international school and my Thai is really bad,” Pyra confesses. “I don’t think I should be pursuing stuff that I’m not used to.”

With her international outlook and music written for a global audience, Pyra has found herself performing in festivals and events all over the world, including South Swell in Osaka, Luc Fest in Tainan and Wonderfruit in her hometown. She is also the first Thai musician to perform at the Burning Man festival, which she cites as one of her favourite performances.

"The people there understand the message behind my music, so the vibe there is more spiritual, and my brand of music blends in well with Burning Man.”

This year, Pyra has also been active back in Southeast Asia, having performed twice in Singapore in the first two months alone at the Aliwal Urban Art Festival and the Garden Beats Festival. 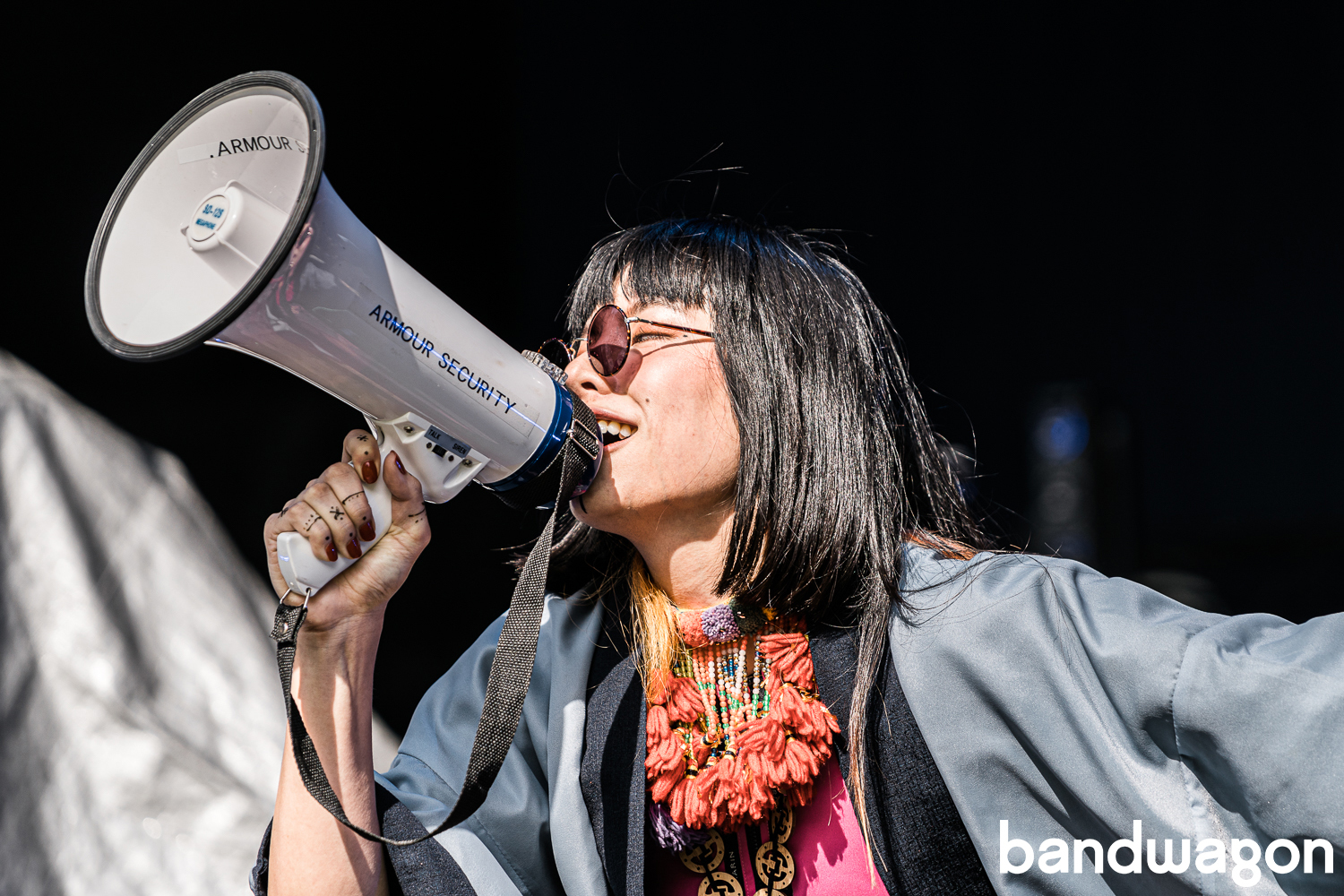 Pyra’s most recent album release was a six-track EP in 2018 titled Better Being: Suriya. Named for the Sanskrit word for “Sun”, Pyra described her music in this EP as “Solar Soul”, drawing inspiration from the sun itself, as well as Taoism and Buddhism in her themes.

A reflection of her own battles with depression and the opposition from her family over her music career, Better Being: Suriya represented a healing process for Pyra, which has trickled down to her listeners.

"I get a lot of messages in my inbox from my listeners that my music saved them, such as someone getting out of a toxic relationship after listening to my songs. This is my end goal, and I’m happy that I am already achieving it.”

This year, Pyra has revealed that she will be joining a major label, and will be working on a full length album. For the upcoming release, Pyra’s hopes to be able to reach out to more people with a new theme - “Conscious Pop”.

"In all my songs, I tend to write to save people, I want to explore topics such as mental health and positivity,” said Pyra.

"This new album will be about more serious stuff, like war and online privacy, things that are more tangible to people. This type of message would resonate with more people. I want to tell them that they have the power, and we don’t have to feel oppressed. We can demand change if we want to change, and the only thing holding us back is fear. If we get together, we can overcome anything.” 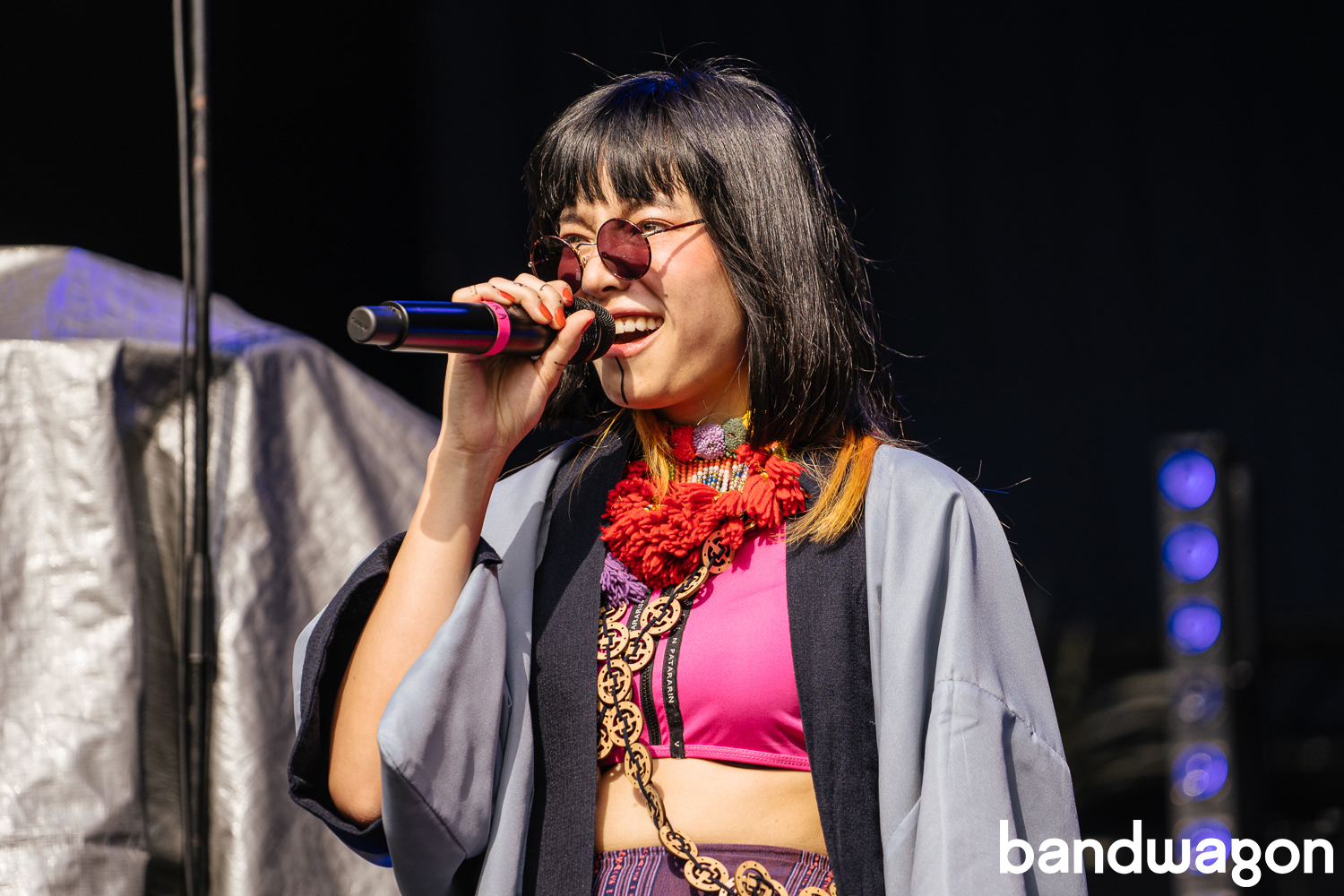 Joining a major label this year also signifies Pyra’s departure from the indie scene. As one of the longest-standing indie musicians in Thailand, Pyra is known for being extremely hands on, taking care of her entire production process, from songwriting to recording, and even the marketing and branding.

"This is very hard, in the sense that I am a solo act, and I have to fund all my work myself instead of splitting the budget with my bandmates. Along the way, I also had to figure out everything, from co-directing to art direction, styling, to even graphic design for my album cover and flyers.”

Pyra credits her education at the prestigious Chulalongkorn University, where she graduated with first class honours in Communications, for giving her the relevant skills needed to market and brand herself.

With the newfound support, Pyra not only feels positive about being able to focus more on her music, but is also optimistic that her relationship with her family will finally improve.

"My dad has been more supportive in recent years, and he is not complaining at least. My mum is still complaining about my career, but I think she is going to stop this year. The new label makes more commercial sense, and she won’t have to worry about me spending huge amounts of money on my music.” 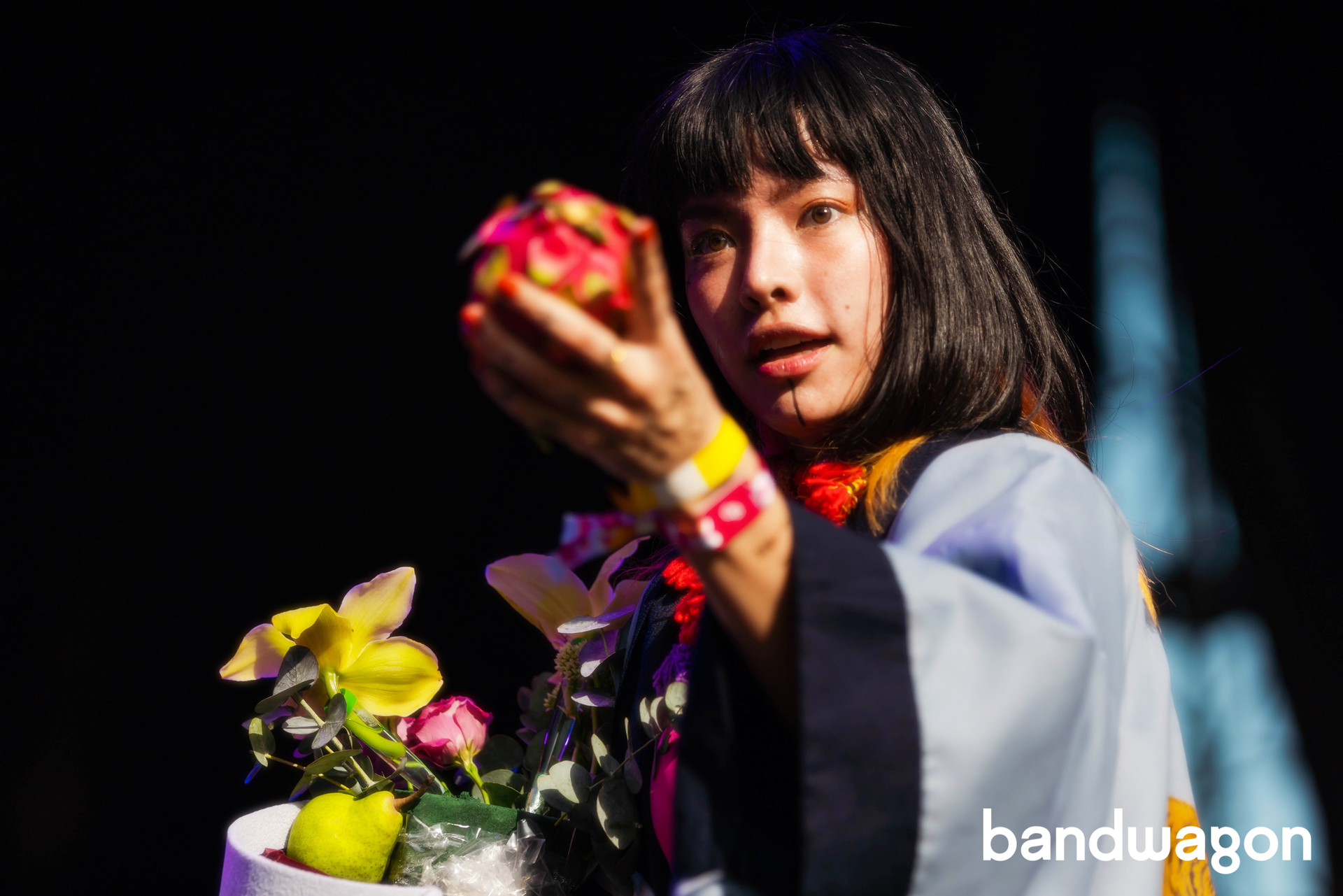 The One And Only Pyra

In her pursuit for a global stage, Pyra reveals that she does not have a role model to follow.

"You just have to be the original if you want to be successful.”

As she prepares herself for a fruitful year ahead for her career, Pyra credits fellow Thai musician Phum Viphurit for shedding light on Southeast Asian music. Similarly, Pyra hopes to be able to make a strong impact and pave the way for the future.

"The trend right now is in chillwave, while my music is more focused on urban music and conscious pop, which isn’t that well-received yet in Asia, but is super popular in the United States.”

"My goal is to be one of the first musicians in Asia to breakthrough with the electronic and urban sound.” 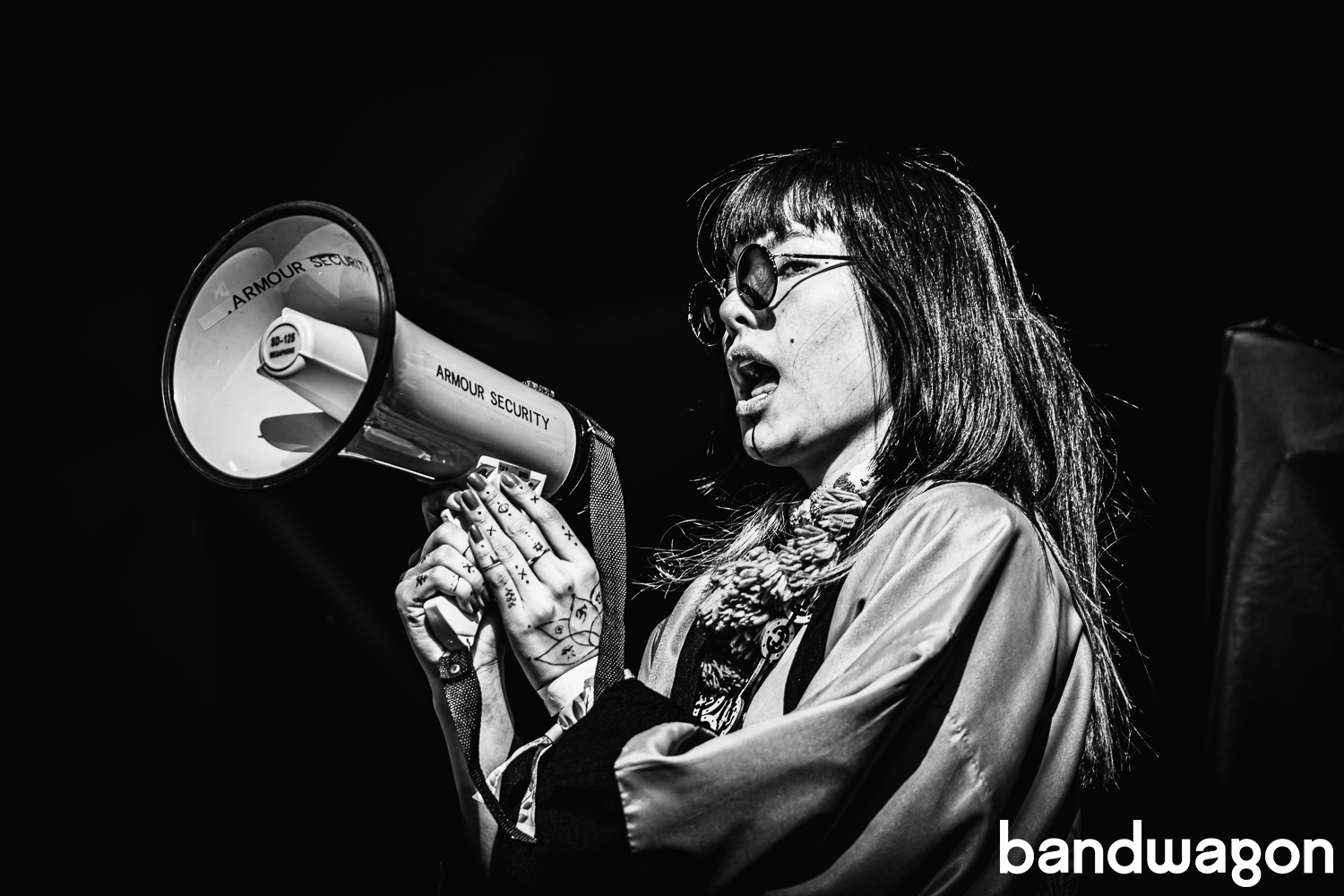