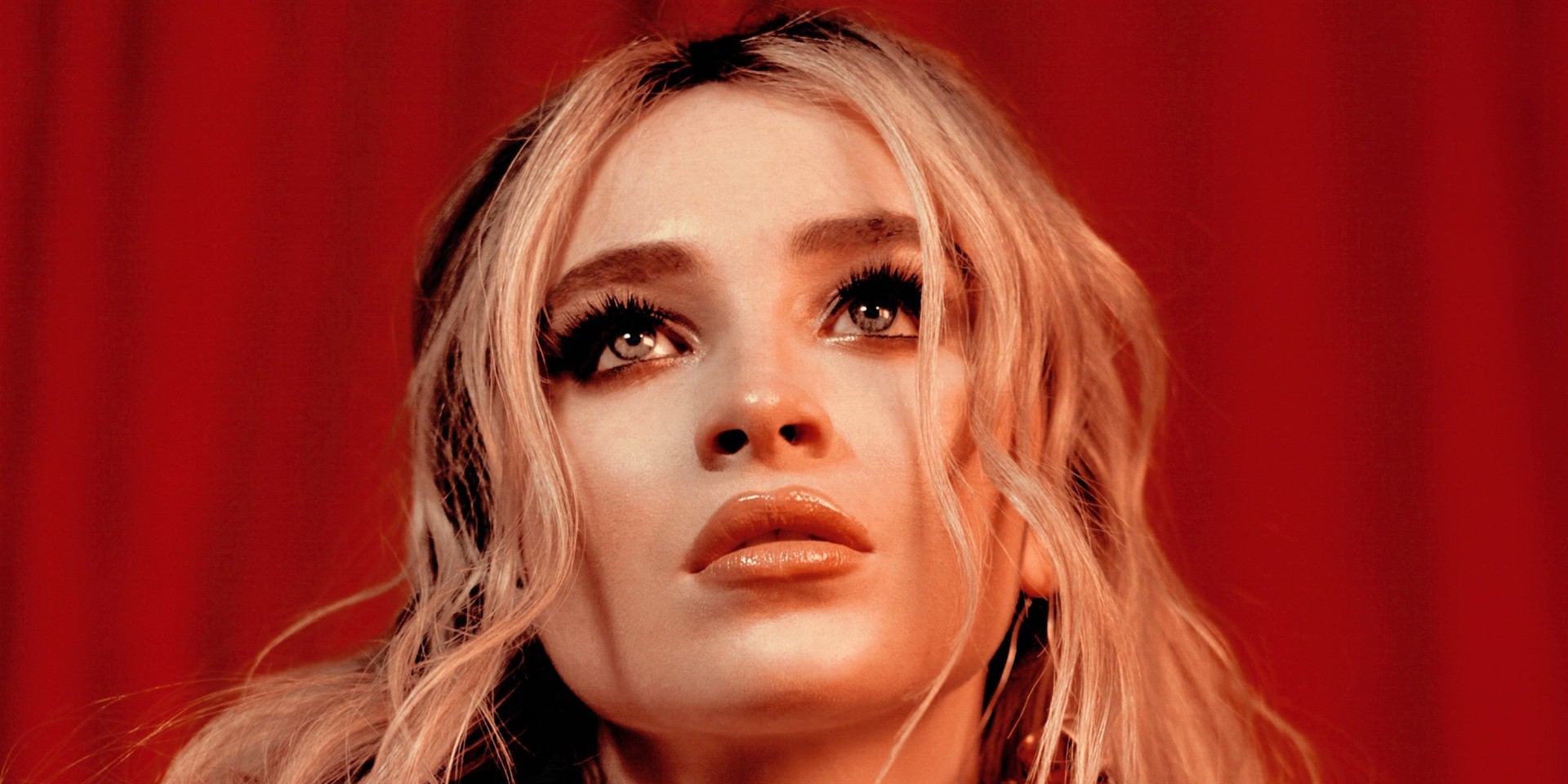 There’s no doubt that Sabrina Carpenter is a superstar. Her recent debut performance in Singapore in April was dazzling and mesmerizing, to say the very least. She may be petite in frame but in her lies a lioness of a vocal: Powerful and clear yet sensual and controlled. Her voice is what may have paved her way to the limelight and exploring how she can expand her storytelling in different mediums is what makes her one to look out for.

With the imminent release of the second part of her album, Singular Act II, following the wrap up of The Singular Tour, she is continuing to lay her own path, one that is spurred on by her blossoming acting career, and coming into her own.

Before her first-ever performance in Singapore, we chatted with the young star on balancing both acting and music.

How’s Singapore been so far?

So far, I have not been here very long but what I have seen has been amazing. I saw a cat this morning. It was a very scary cat, I'm not going to lie (laughs) but I've gotten to walk around a little bit and try some good Indian food; get coffee. Yeah. It's been good.

How do you feel about performing in Singapore for the first time ever?

I feel so excited especially because it's our last show (of the tour). I feel it's always nice to be able to perform in front of a new crowd because the energy is really different. They've never gotten to hear the songs live before and that makes them very excited. I hope they are as excited tonight.

Congratulations on Singular Act I! What would you say is the emotional standpoint of this album?

Emotionally, it's about putting yourself first. But it wasn't just about myself. Hopefully, whoever's listening can feel that way and know that it's not selfish wanting to figure out who you are, at this point in your life. No matter what stage of life you're in, I don't think it's ever selfish to put yourself first. A lot of them are bops but there's so much underneath them and so many layers which I drew from different places.

‘Sue Me’ is a definite standout for me. How did you come up with the concept?

Behind writing the song, I had actually gotten sued. It's not something that I'd wish on anybody. I think there’s that same stigma when you leave a negative relationship: "You can't blame me for moving on or for feeling better about myself just because you're not in my life anymore". A lot of people will try to take credit for the things that you do and it's an anthem to those people. You can get out of a negative relationship and get back to yourself again. It's relearning who you are and I think through songs like that, you can do that. It's a very happy, powerful healing anthem.

Speaking of healing anthems, these are definitely a need amidst the #MeToo movement, among others. How important is it to you for women to stand up and have that voice?

I think it's just knowing that we have it. For so long, and in so many different areas of life, that idea or that thought that we're supposed to have that confidence and that power and that "take charge" attitude have been suppressed. When we see it in other women who we look up to – when I see it in Beyoncé or Rihanna – I think, "Oh! I can do it! I can't do it like that. But I can do it in my own way". It's giving each other that energy, light and strength.

The second part of the album will be coming out this year. Why did you decide to release the album in two halves?

I felt that a lot of the music was very different from the music that I've put out before. At first, it was a full album with 16 songs. But I wondered if I gave the public a little at a time, let's see how that feels. I think it became a more personal experience because they got to hear each and every one of those songs individually.

I'm performing every one of those songs on tour and I think that is a rarity in music. A lot of the time, things get lost because we feel that we have to keep giving more, more, more and, sometimes, less is more. That was one of those things that I felt for this album. 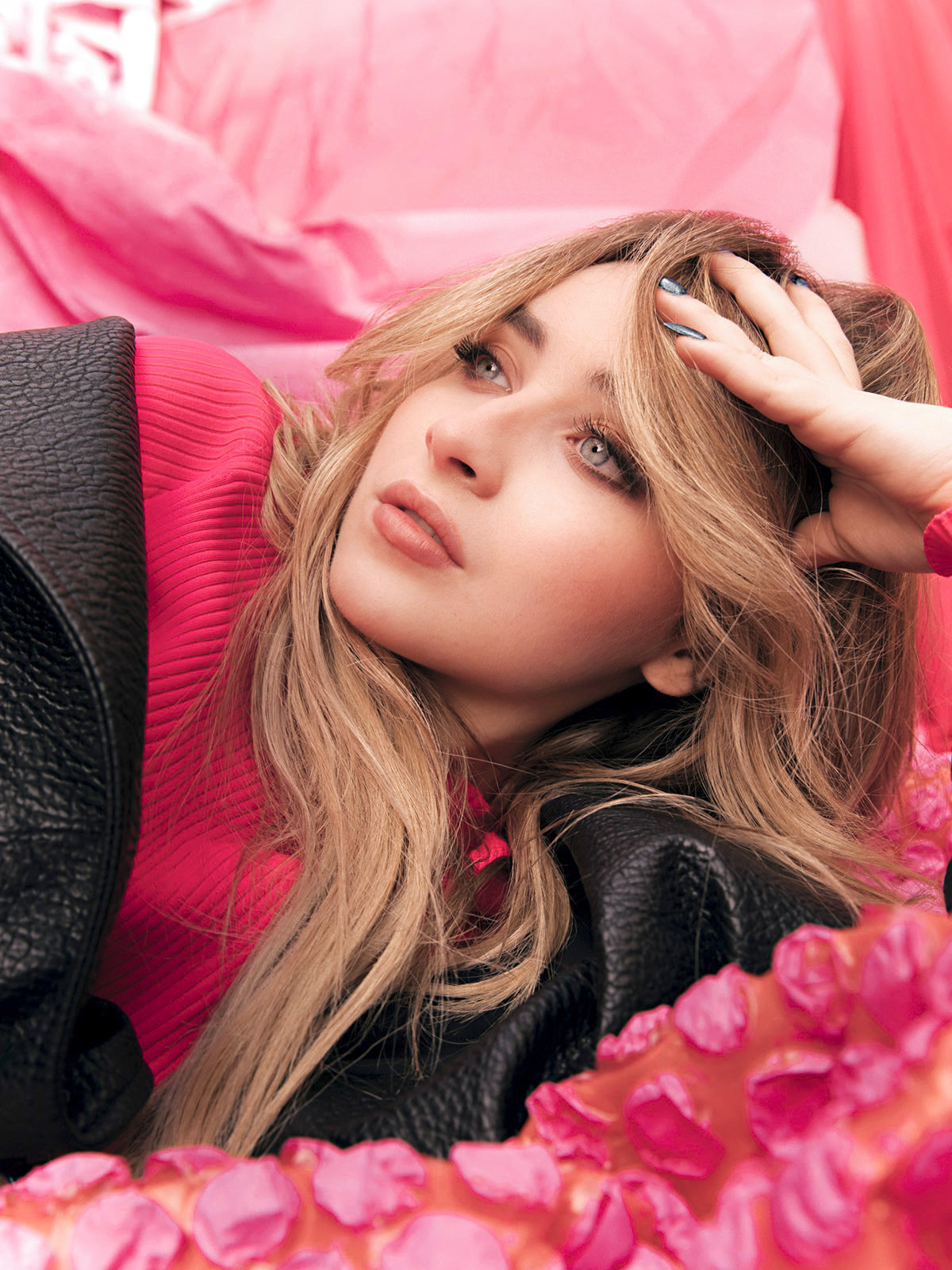 With LPs, one or two songs do tend to get lost or forgotten easily.

Yes. And you get tired halfway through. It's not because of the artist or the music isn't enough. Sometimes, your brain can only handle so much at one time. Especially when it’s good and you do like what you're listening to. I'm the same way when I'm listening to other people's albums. I put myself in those shoes for this and tried something different. I've never released an album like that before.

Since your debut album, Eyes Wide Open, in 2015, to acting, and to now, would you say that there is a continuation going into Singular Act I?

That common thread is always been that I'm an old soul, which I sang in that album (Eyes Wide Open). That's the one thing that hasn't changed. Even if the songs have become more upbeat or I've added choreography, I'd still believe that every single one of my songs has those messages underneath if you listen for them.

Are your acting and musical career in a symbiotic relationship or have you always kept it separate?

Being in touch with the theatrical side, at least for me, has always helped me write music and perform live. Because every song tells a story and there's a lot in acting that I keep in mind such as being creative like I am in my songwriting process or the rhythms, whether it's comedy or the way people speak to each other. I can pull a little bit from both things that I do to help each other out.

Music is myself. Music is Sabrina's thoughts and words. When I'm acting, I get to tell someone else's story. It's something that I've always wanted to keep balancing but I try to make sure whenever I take on projects, it's something that I feel connected to. My music is my baby child and it’s not something I'll ever put down. It's not like when I'm acting, I'm not singing anymore. It's never going to be that.

Speaking of choosing projects you feel connected to, you starred in the 2018 film The Hate U Give. What was the experience like to be involved in a film that carries such a strong message, especially with the climate in the US nowadays?

I've had so many people who have personally related to that story in many different ways talk to me. The most eye opening thing about being a part of that was that those things were still going on while we were filming it. It's still happening since we've released this movie. That just shows why we need more projects like these. We need to see those communities represented more. I was a huge fan of the book and I was in love with the story of a young girl finding her voice. That should be supported no matter what.

Of course, I play a character that no one really likes but it's imperative and part of the story. It has to be there to understand what so many people go through in their daily lives. It was a challenge for me but it's very important for me to do and it's something that I don't regret at all. 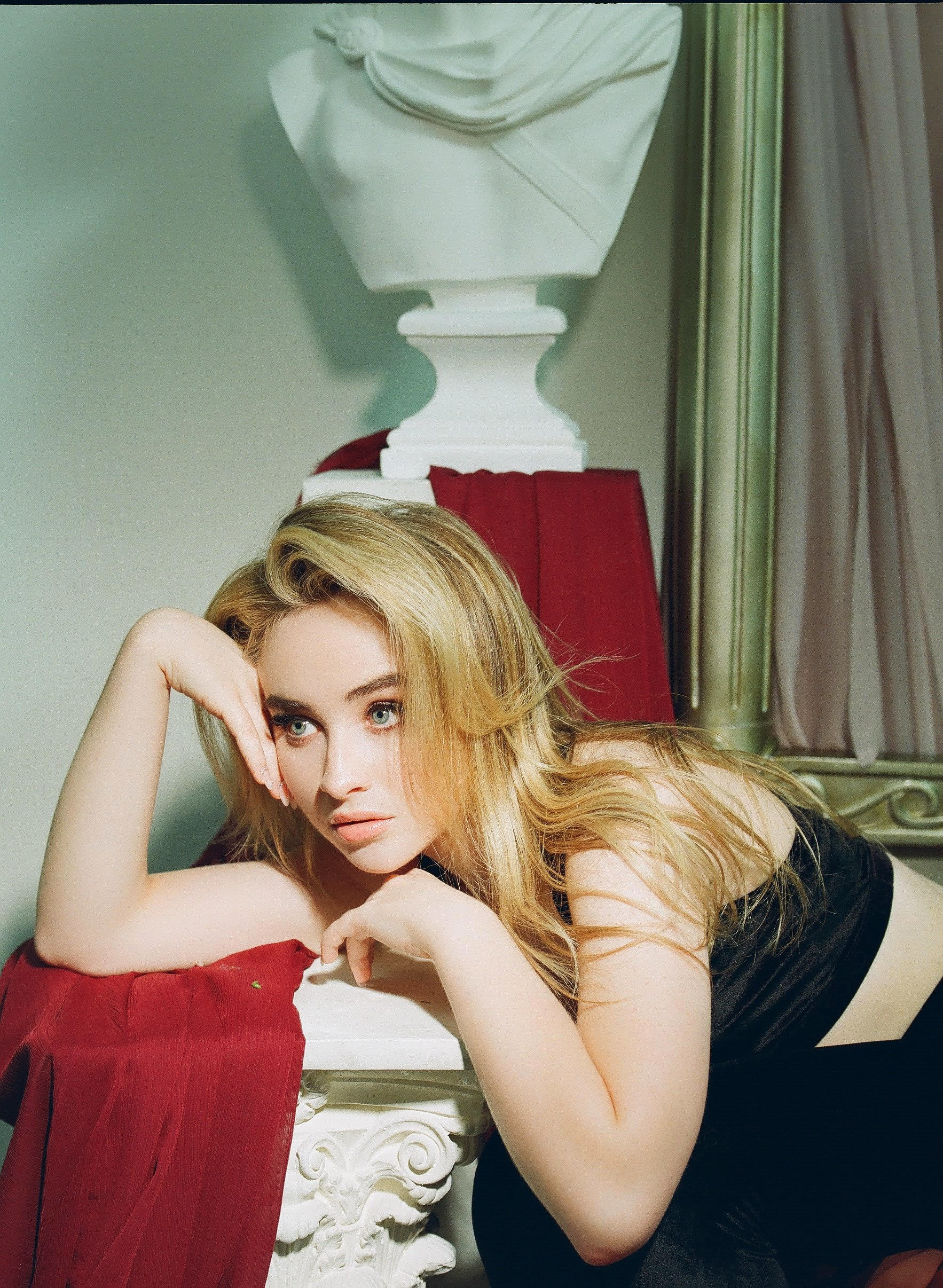 Growing up in the spotlight, you’ve been exposed to the pressures of both acting and singing since you were young. What would you say is the most difficult hurdle you had to overcome?

I had to overcome – recently in my life – my own ability to overthink and letting other people's opinions get into my head. Trusting myself has been a huge thing. When you were younger, you don't really think about things too much. You just do it because you love it. When you get older, other people are taking this seriously and putting a lot of their time into me so I have to take things more seriously. It's a balance, of course. You should take it seriously but you should enjoy it.

I'm heading to Brazil next. I also have a movie premiering at Tribeca, which I filmed last year. That was my first indie film and it's another story that I'm super excited about. After that, Act II is coming. I never like to say when, exactly, just in case it changes, but it's coming soon. I'll be filming another film in Toronto in the next couple of weeks, too. There's going to be quite a bit coming so I'm not going to sleep too much. (laughs)

Take a listen to her latest single 'Exhale' off her forthcoming album Singular Act II below.