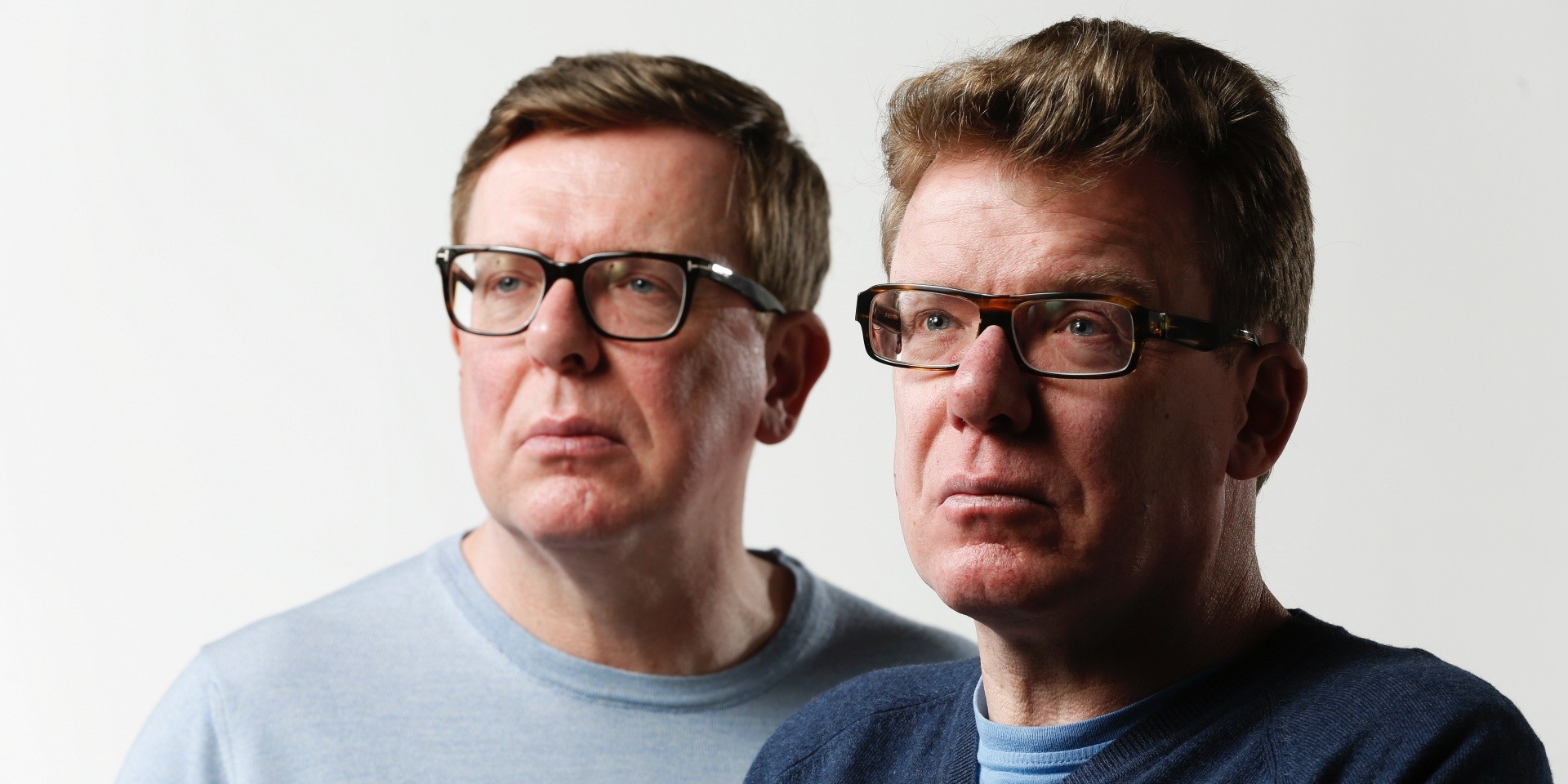 Twin brothers Charlie and Craig Reid have created an enduring body of work as The Proclaimers since their debut album, 1987's This Is The Story. Over the years, they’ve shaped and evolved their sound in a fashion that’s true to their original signature, no matter what new trends pop up.

They’ve since followed it up with 10 studio albums, including 2018’s Angry Cyclist – a hard-hitting, socio-political project that reflects their feelings about the current political climate globally.

Before the duo hits our shores at the end of the month, we spoke to Craig about the secrets of their success, dealing with the current political climate and more.

How do you feel about returning to Singapore?

We're looking forward to it. We did the Grand Prix in 2012 and we played a show a few years before that, at the Hard Rock Cafe. This will be the third time back in Singapore so we're excited.

Congratulations on a phenomenal album, Angry Cyclist! What was your narrative standpoint behind it?

It's also more pop-driven than your previous projects. Was it a conscious decision to produce it towards that?

No. For this album, we had the same producer as the previous album, who is a very good one. We did it in a similar way. I believe the way the songs came out was the way my brother and I had written them. It was just the two of us with a guitar or a piano – that’s what we usually do.

We'll then bring it to the band and the producer and we'll tell them what we want and they'll take it from there. Eventually, I believe it's just how the music aligned with the feelings in the songs themselves and that shaped how the album was going to sound.

You’re very open about your anger towards the politics that’s happening in the world in your title track. Most people tend to shy away from it especially if they’re in the public eye. Why do you think it’s important to speak up?

If you take any interest in politics – and we do – I think it's important to sometimes let that into your work. The political situation in the West is becoming worse by the day. I don't think it'll always remain like that. I think it'll change eventually but at the moment, there seems to be a real crisis. In politics, generally, and in the way people relate to one another, it's likely that we'll all be affected one way or the other, no matter what your sentiment is, and it demands to be written about.

‘Sunshine On Leith’ is one of your most heartfelt and iconic songs since it debuted 20 years ago. What does this song mean to you, now?

It's probably the best song we've written. When we play live shows, the people who come along, especially the real hardcore fans, it’s the biggest song of the night for them; bigger than '(500 miles)'.

Speaking of which, 'I’m Gonna Be (500 miles)’ is a classic and it has transcended time and generations to be one of the songs that almost everyone can sing along to. How do you feel about the massive success for it and how do you feel about performing that song live?

We still enjoy playing it and it's obviously, by far, our best known song. I didn't think that it would be this successful. We recorded it and thought that if we put it out as the lead single and we got some airplay, we would be happy. The fact that it has lasted down the decades and it's our biggest song now than it was when we first put it out, is surprising.

Do you feel pressured to keep up with trends in pop music?

Angry Cyclist is our 11th studio album. We believe in what we do and we don't really take note of what other people are doing. We hear them and it sounds interesting but I don't think it's something that we'll go into our future records.

After being in this career for over 30 years, what’s the secret to staying together and making music?

I don't know if there's a secret. I don't think there is. The main reason why we're still doing this because we still want to play music. We enjoy doing it very much – just as much as did when we started. We still want to make records and we still very much want to play live shows. We get more out of playing now than we did several years ago. I believe people can tell, especially when you're up on stage, if you want to be here or not. If you do, that will comes across to the audience. 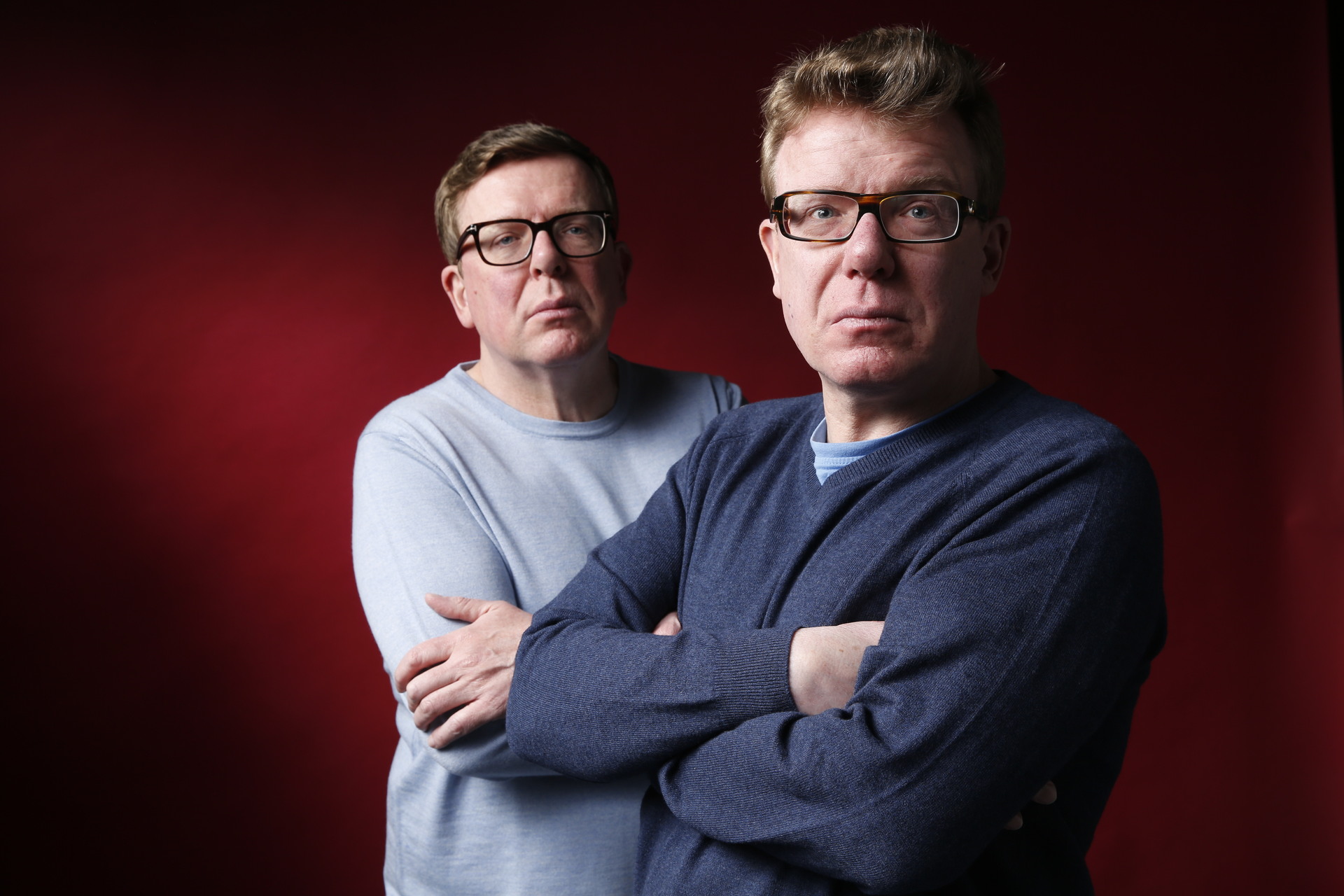 What advice do you have for up-and-coming artists who want a career as long as you have?

The only advice I would give is: Try to be true to yourself – play your music your way. Don’t copy; don’t follow trends. Do what you want to do in the way you want to do it. If you're true to that, that comes across.

We've toured for most of last year and we'll start again in April till the end of September. After that, it'll be the end; this album will be done. We'll start writing a new record once we get some rest from all the touring. 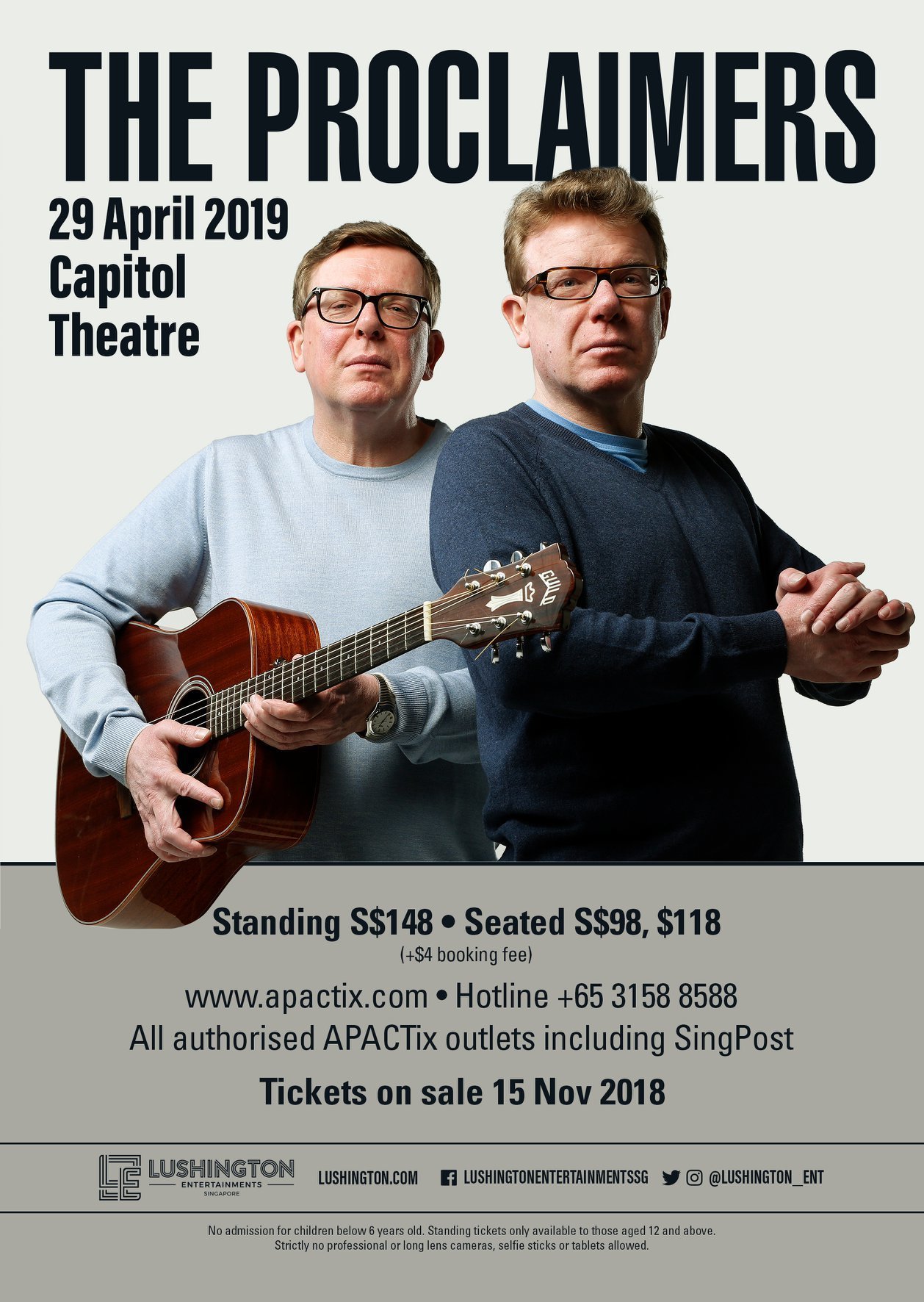 The Proclaimers will return to Singapore on 29 April at the Capitol Theatre, presented by Lushington Entertainments Singapore. Tickets will cost S$98, $118 and $148. Tickets will go on sale on 15 November 2018 (Thursday), 10 am via www.apactix.com.