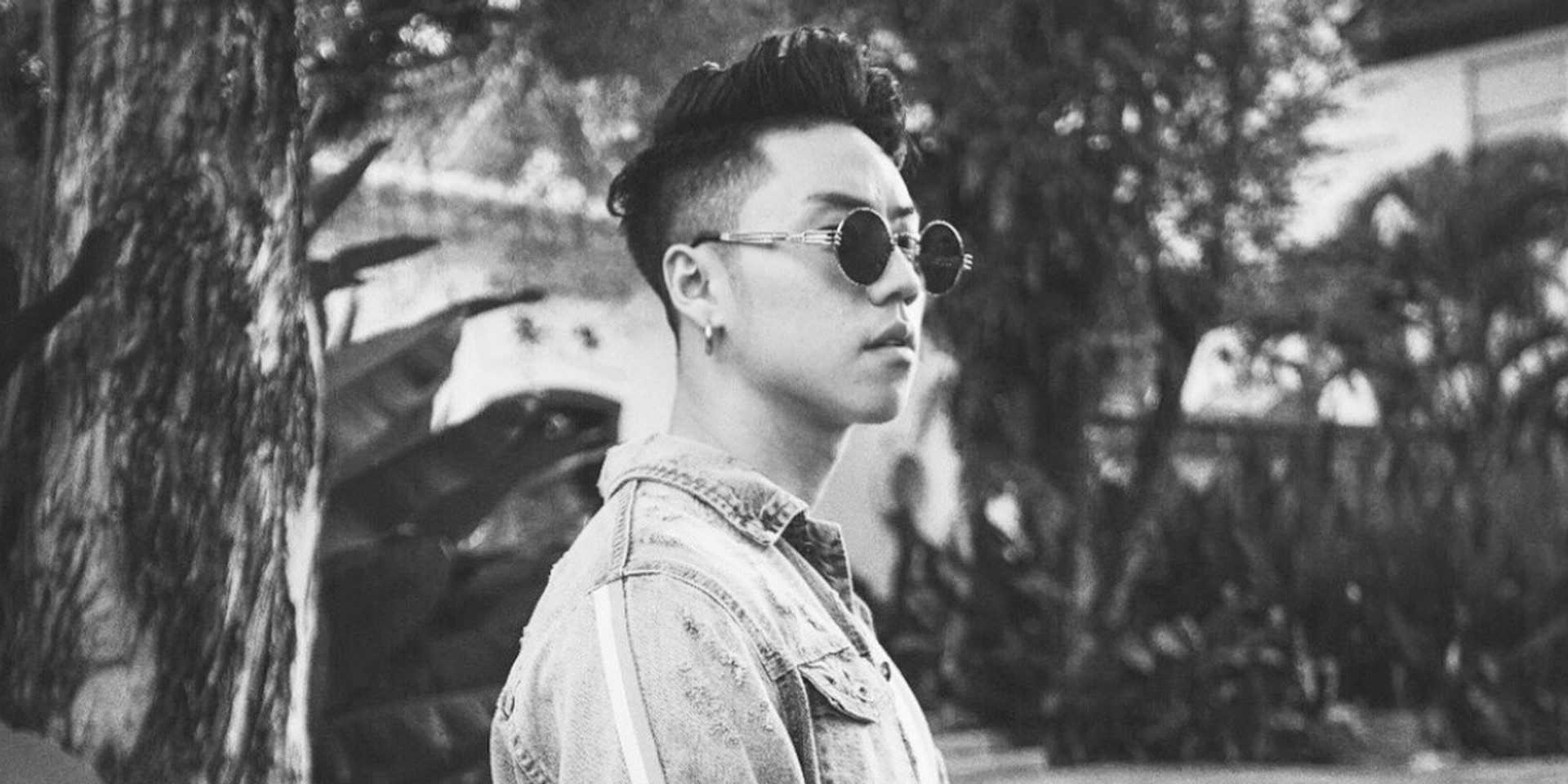 While his name might not ring a bell to casual dance music fans, Alfy has caught the attention of several highly-respected names in the community. Armed with their support and tremendous talent, Alfy has combined his love for dance music with his fascination with Asian mythology. It makes for an interesting sound and the young talent is poised to win over fans, thanks in part to his creativity.

WUKONG's debut EP was released on 11 January, and has been met with critical reception from those who have heard it, with multiple stars within the global dance music community voicing their approval and support for the musician.

Bandwagon spoke to WUKONG on the concept behind the EP, what he has planned in store for 2019 and more. Check out the complete interview below.

Hey Alfy! How’re you doing? Thanks for taking the time to do this!

You just released your debut EP a couple of days ago, tell us more about that.

Super excited. My music is always inspired by the wild stories of ancient Asian mythology of Gods, demons and deities I loved to read when I was a kid, and this EP pretty much evolved from there.

For the tracks, I combined hard hitting war drums and blended genres such as  psytrance, hardstyle, jersey club & trap combined with lots of ethnic and oriental sounds. It's very experimental and yet relentless – I didn’t hold back.

I sent a couple of demos to my buddy Nathan Navarro (DJ TEEZ's manager), and he actually sent it over to the legends Bad Royale and label manager Graeme. They liked it and next thing was signing it and putting it out on their label.

The EP was released on Rude Mood Records,  Jan 11th. These guys made everything happen. The reception has been amazing so far. 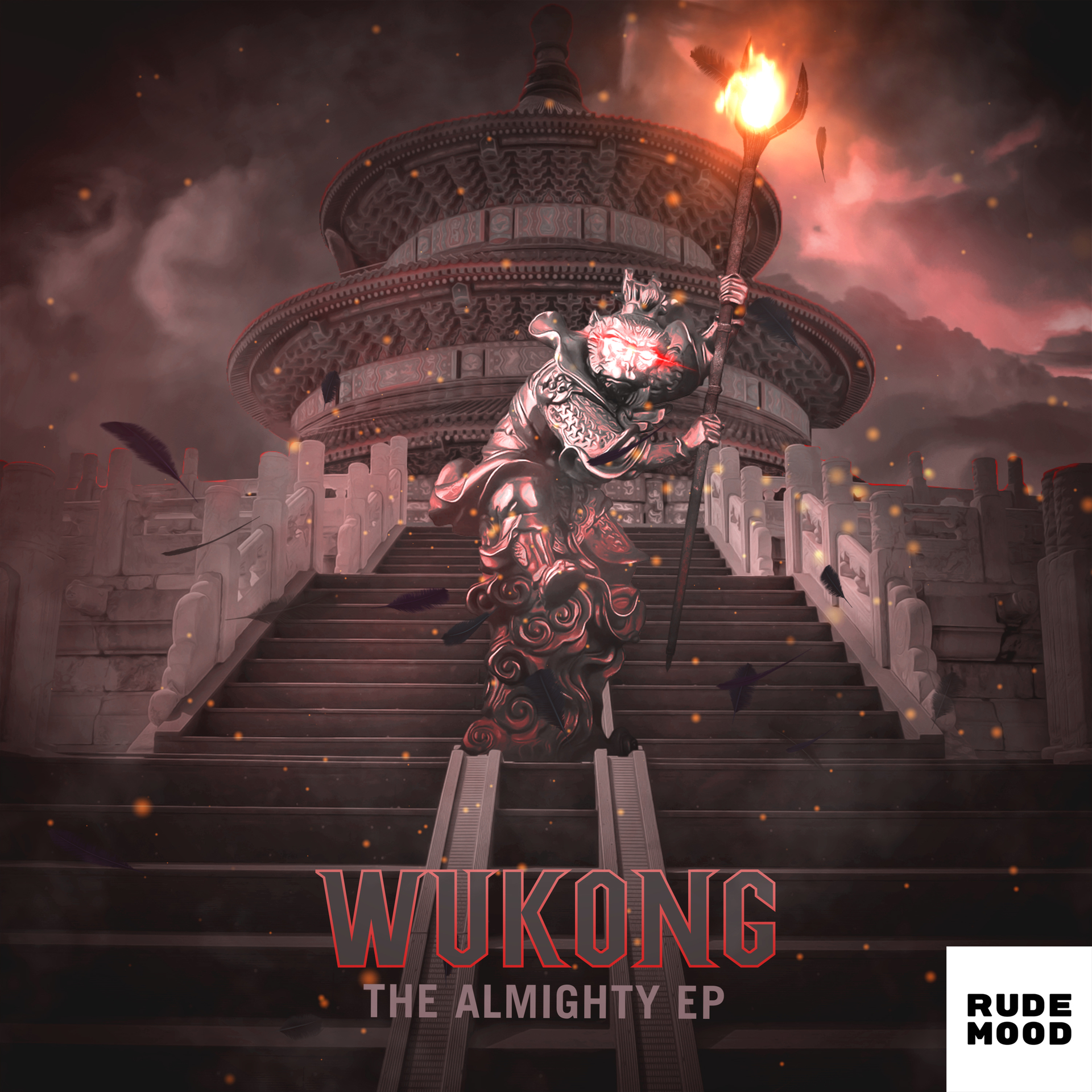 With this release, you’re waving the Singapore flag high and proud and you’re giving the bass music community in Singapore a huge push. How does that feel? Is there any pressure at all?

That means a lot to me, thank you. To be frank, the pressure doesn't bother me, I’m just grateful to make weird music and anyone that listens to it. If my music can touch a few souls and make anyone's day better, that's all that matters to me. I'm just happy to do what I love.

What’re your thoughts on the current state of dance music, specifically the harder genres in Singapore?

There are so many undiscovered talented music producers and dedicated organizers doing so much to push events & elevate the music culture here in Singapore and in Asia.

Shoutout to Afterdark Singapore, #SGBASSMUSIC, Barong Family SG, Crowd Ctrl as some of the guys doing a huge part for the scene. They have shown so much love for their music despite the lack of resources available, and have always pushed on and not giving a shit about what others think about them. Respect.

As for my thoughts on the dance scene- well, dance music is gonna grow bigger and better. So like it or not, it's here to stay. I suggest everyone to help one another and get this to higher levels or just hug your One Direction CD to sleep while we grow this thing. 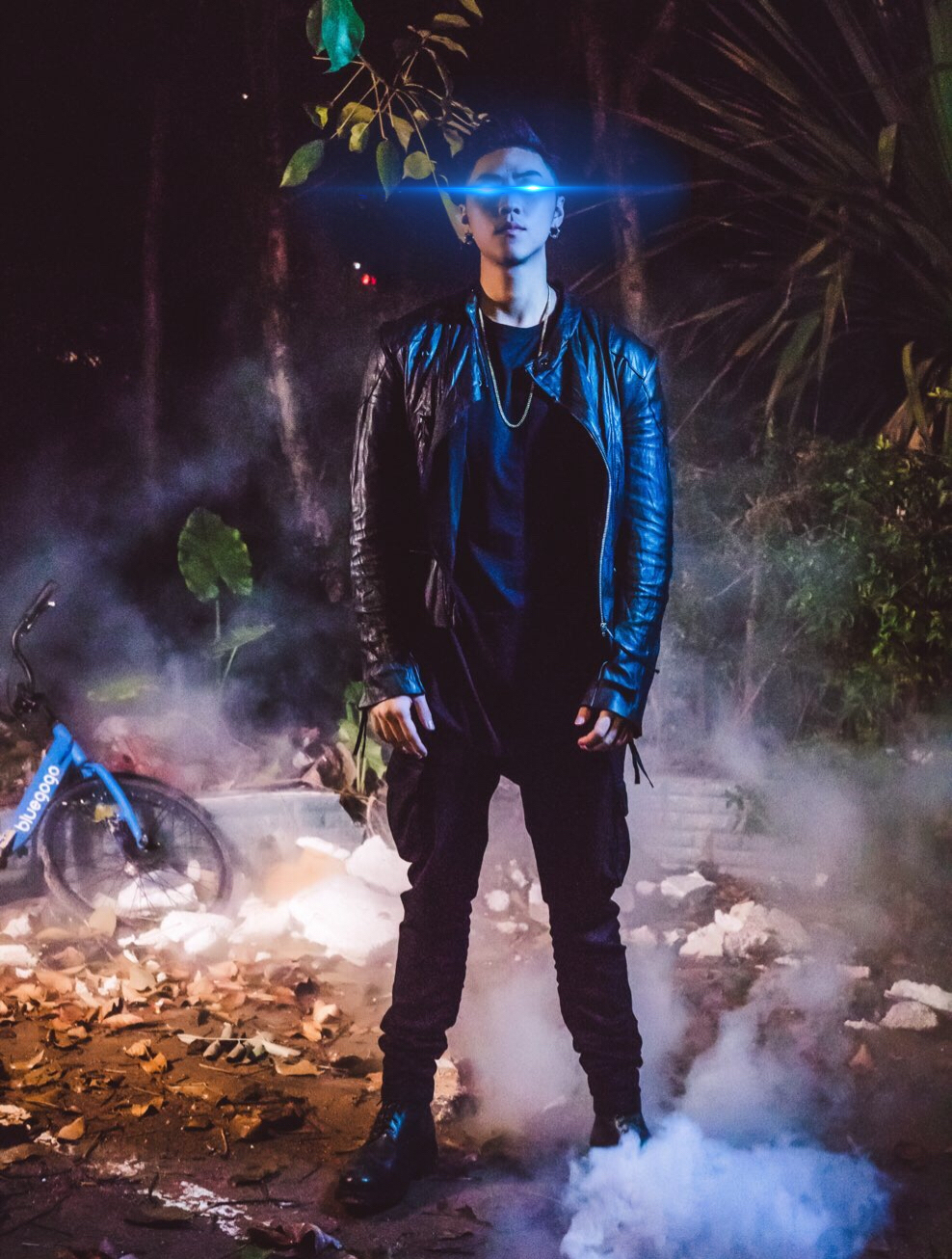 Your EP features a couple of producers to hold a special place in your heart. Tell us more about that and how you got connected with them.

Kaku and I met at an underwater aerobics class and I made him listen to my music in the changing room and that's how we decided to collab.

We made 'Maya' purely as a festival banger and it's one of the songs that makes you want to punch your friend in the face when the drop hits. Kaku first premiered the song at Ultra Singapore and the reaction was insane. I received a lot of messages asking for it, and I just knew it had to be on the EP.

Inquisitive and I worked on a couple of songs before and it was always my goal to work with more Singaporean producers, just to learn from one another.

We went through more than 10 versions of the single 'The Monkey King' over a period of a year- this song is an absolute bitch to make. In this track, we explored Chinese cinematic war themes with psytrance, trap, and went through so much changes just to get it right.

This is probably one of the toughest songs we had to make, and one of my favorites for sure.

I have more tracks coming up with Junkie Kid, Onderkoffer, Gianni Marino, Kaku, Teez & few more to name. These guys were my personal idols and now we’re working together, it’s crazy. Shoutout to these guys for Facetiming me at 4am and messing up my sleep.

Apart from growing and expanding my startup BKK EDM, in 2019, it's all about personal growth and learning for me. I'm gonna keep making hard jungle sounds with huge drops, but also a lot of new stuff with my signature oriental vibe to it. You can expect more bangers with lots of ethnic Chinese instruments and storylines, as well as touring and doing shows later this year. Gonna be fun, I promise. 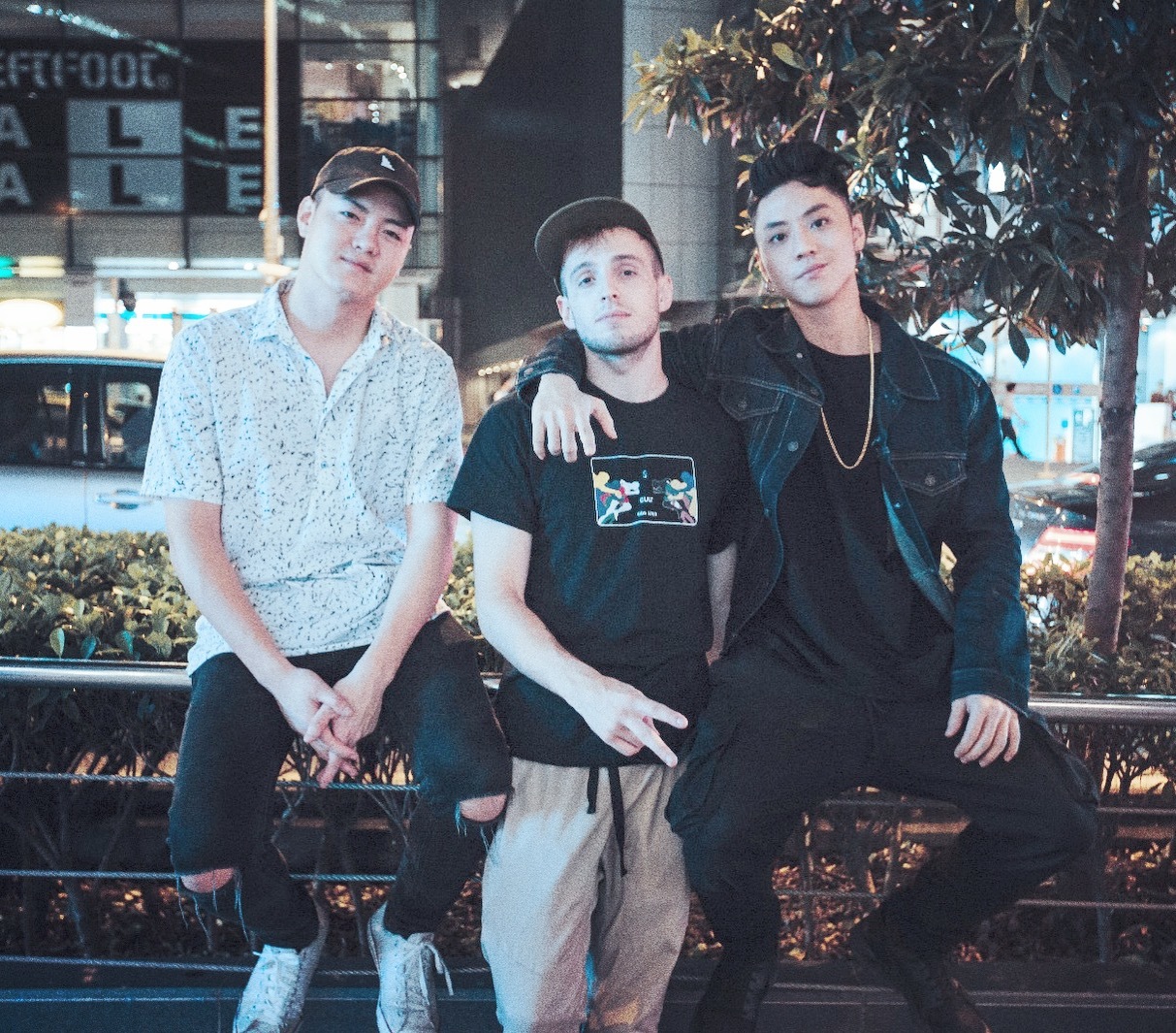 Lastly, if you could sum up the EP in one sentence, what would it be?

Don't listen to this unless you want to experience a weird trip into an ancient world of dancing jungle Gods, demons and deities.  This EP is dedicated to everyone who supported and believed in me since day one.

Stream WUKONG's The Almighty EP below.