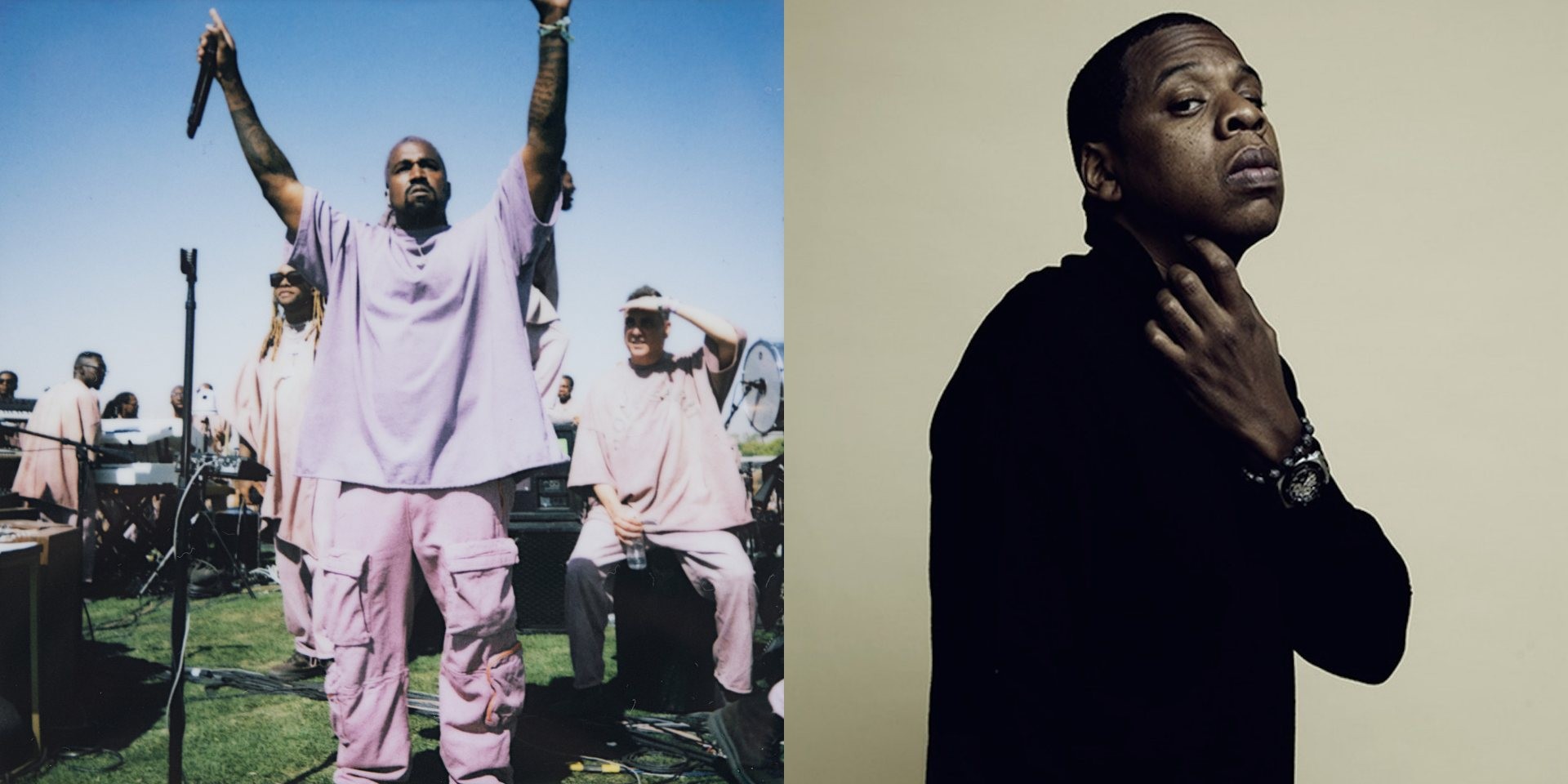 Remember when Kanye West and JAY-Z were pals and they released the magnificently opulent collaborative album Watch The Throne? Much has happened in the relationship between the two since then, which now rests in a place that is best described as 'frictious'. Now, a hitherto unreleased track has leaked, throwing back to the Throne sessions, to a time when the once-close super-pair still made music with each other.

Titled 'Living So Italian', the track features a vocal sample from legendary Italian classical singer Andrea Bocelli. According to Hypebeast, the song was premiered at a Throne listening party but did not feature in the album's 12-song tracklist.  JAY-Z would later go on to use the verse he raps on this song on 'FuckWitMeYouKnowIGotIt', off his 12th album Magna Carta Holy Grail, which released in 2013, two years after Throne.

At this writing, the track exists as a snippet, which speculators on Reddit claim to be part of a larger song that might see release soon.

Listen to the snippet of 'Living So Italian' below.