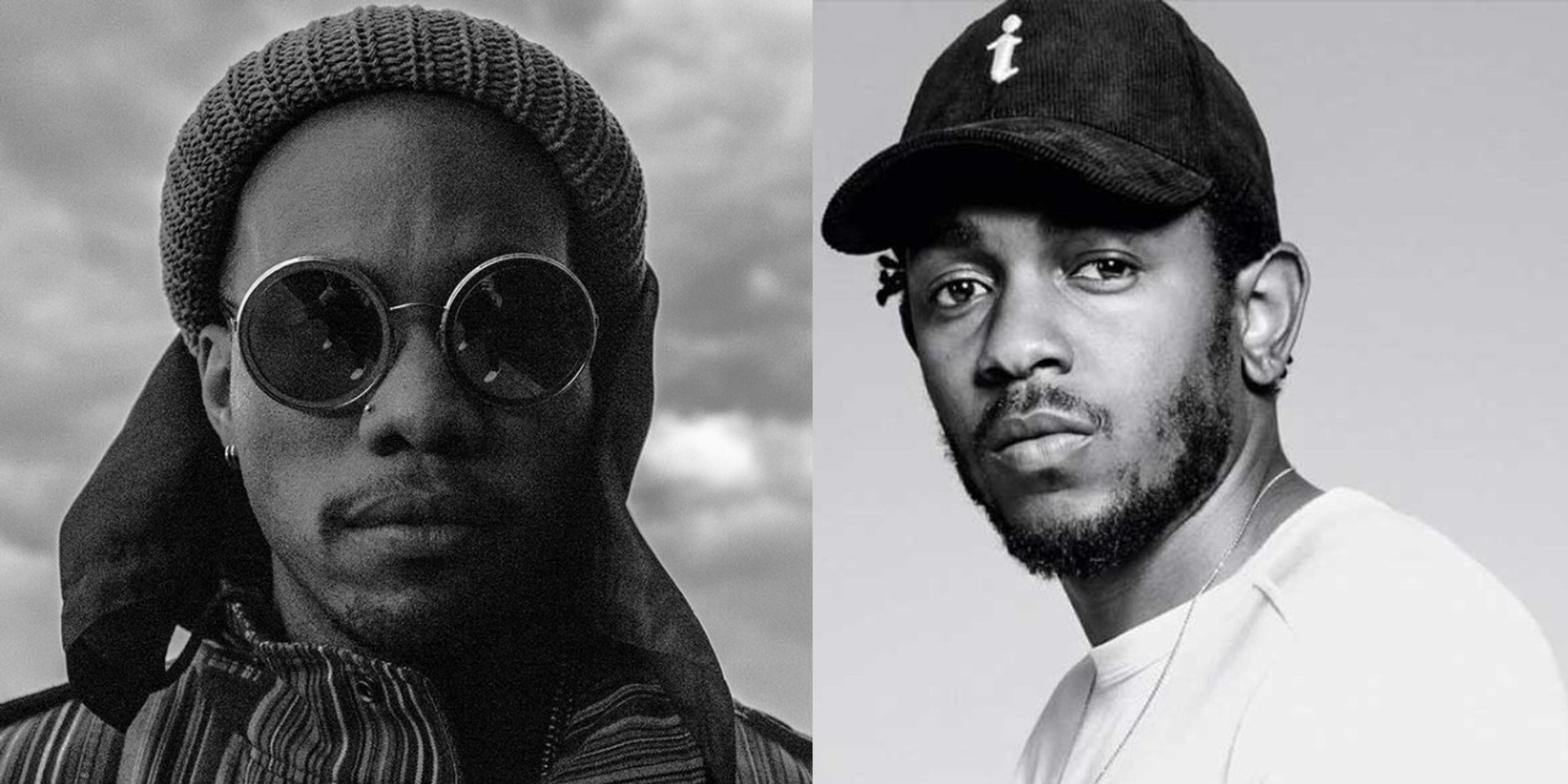 Anderson .Paak has at long last released a new song off his upcoming album, Oxnard.

The track, titled 'Tints' features none other than Kendrick Lamar. The two have previously worked together on Dr. Dre's Compton in 2015. A strong relationship was formed between the two and Lamar later recruited .Paak to feature on the Black Panther album earlier this year.

'Tints' features both artists at their funkiest, with .Paak putting his raspy, and at times jazzy vocals on full display. Lamar chimes is with one of the most fun verses he's ever laid down. The song tackles themes of the lack of personal space that artists face after becoming famous with lyrics such as "I can't be riding, riding around that open street/I need tints/Windows tinted, I need my windows tinted".

Oxnard is expected to be released before the end of 2018. Dr. Dre served as the albums producer.