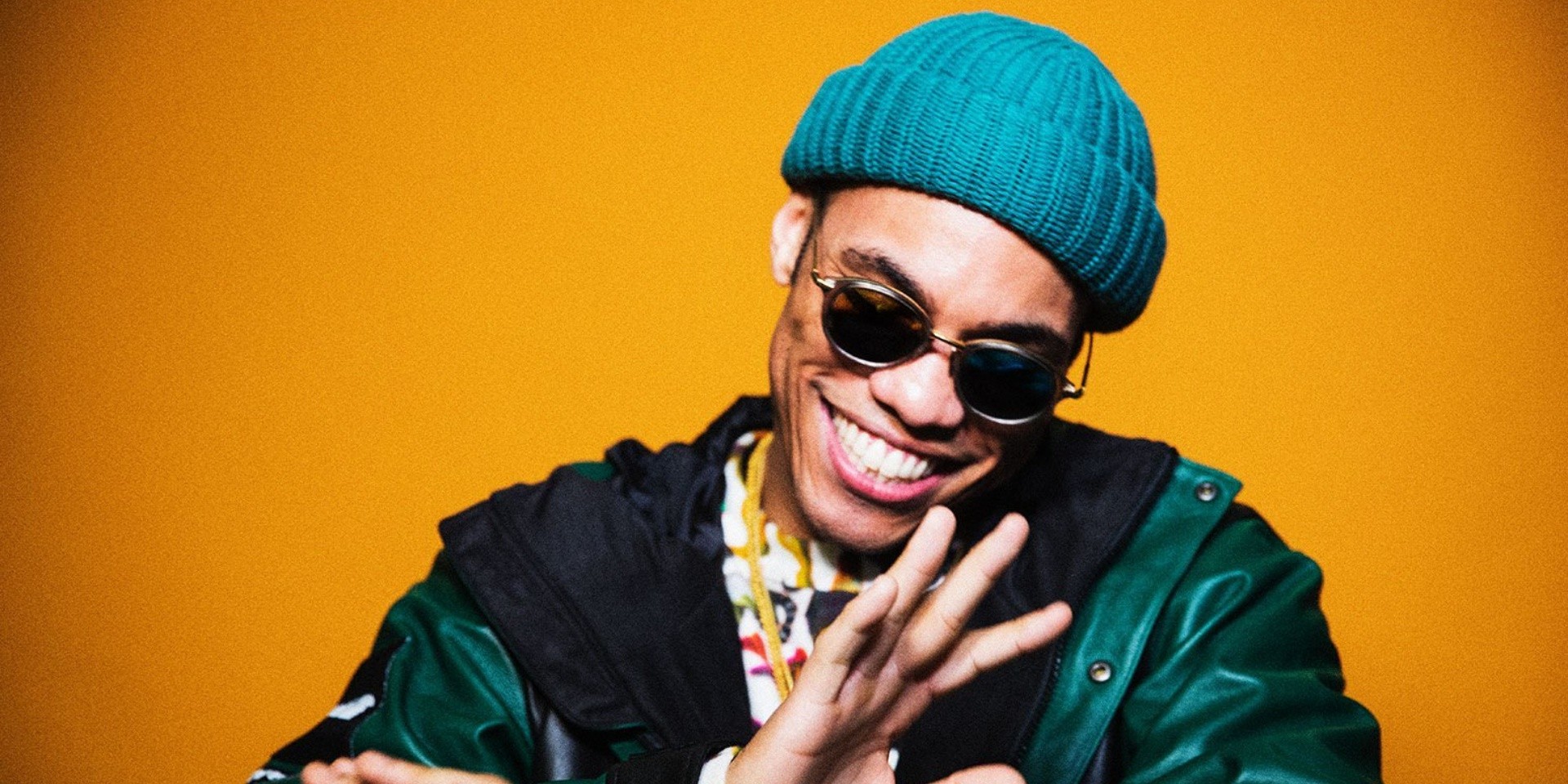 Anderson .Paak has revealed that he has two studio albums worth of music with Dr Dre, who also worked on his previous album Oxnard, during his recent appearance on The Tonight Show Starring Jimmy Fallon.

He was on the show to talk about his recent Grammy award for Best Rap Performance, which was a joint win with Kendrick Lamar, Jay Rock, Future and James Blake, and his plans for new music. He divulged to host Jimmy Fallon, “I’ve made a lot of music with Dr Dre. Like, probably two albums’ worth. Honestly, it’s music that I really feel like getting out".

He added that the upcoming albums will be filled with a lot more soul music and commented, "It's lots of soul. A bigger tour. And the best teeth in the game."

He also performed 'Trippy' with his live band The Free Nationals. Watch the performance below.