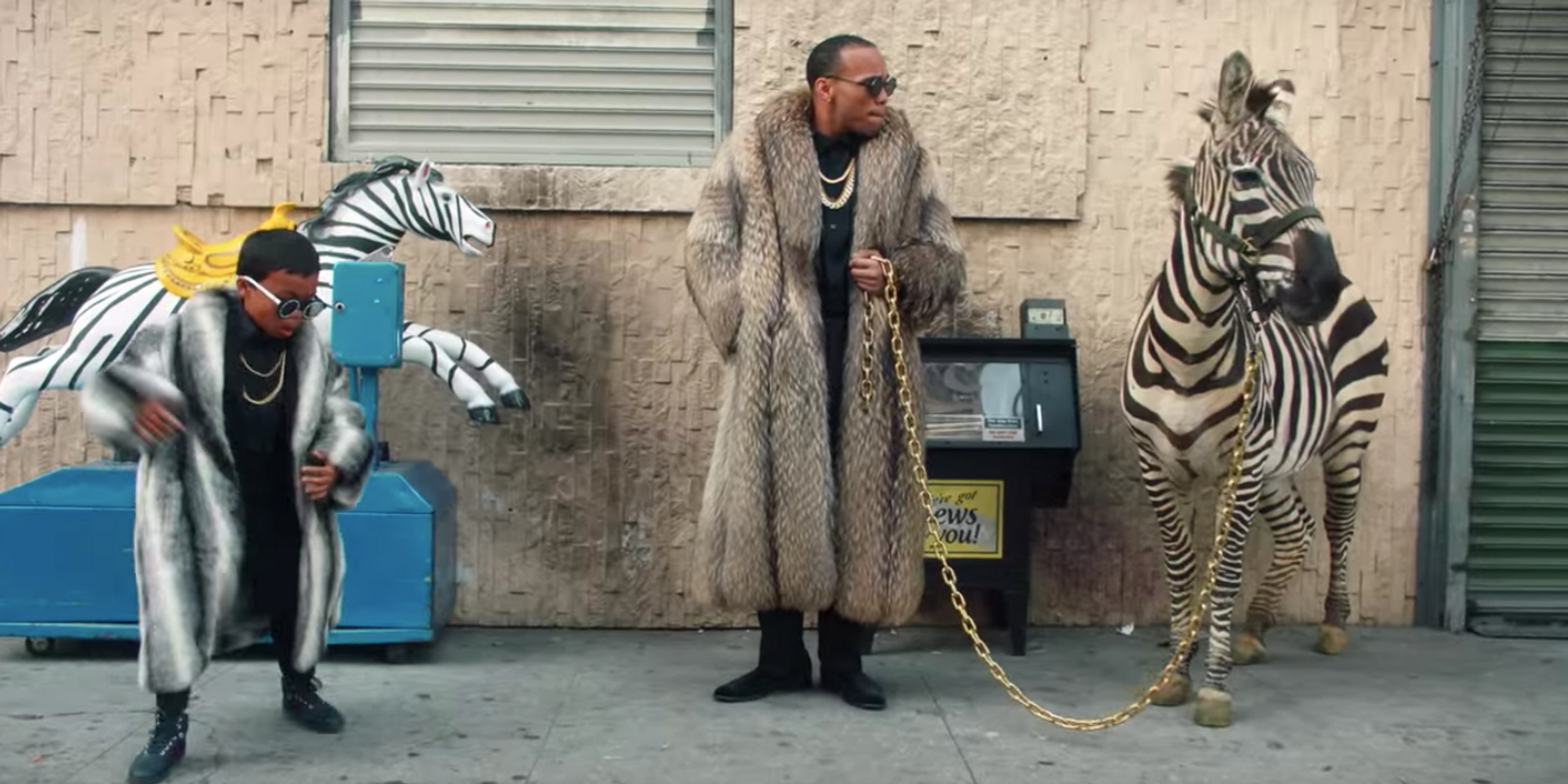 Anderson .Paak has had a whirlwind of a day. He first announced that Dr Dre is working on his album and then dropped his new single 'Bubblin'. A couple of hours later, the accompanying music video for the single has been released, and it's a joy to watch.

Directed by Calmatic, the video begins with Andy withdrawing cash from an ATM, only to find out that it spews out money endlessly. He brings the machine along with him wherever he goes, making the most of his newfound wealth. Within minutes, he buys a zebra, multiple fur coats and swims in cash – literally.

The video is a fun visualisation of Anderson .Paak living out his wildest dreams, having been broke and homeless for a period of time before making it as a musician. However, like most cases, there is a price to pay for greed and the video ends with Andy receiving his reckoning. But even in those brief moments of comeuppance, the mood of the video maintains its jovial and at times silly approach.

Check out the brand new music video for Anderson .Paak's 'Bubblin' below.