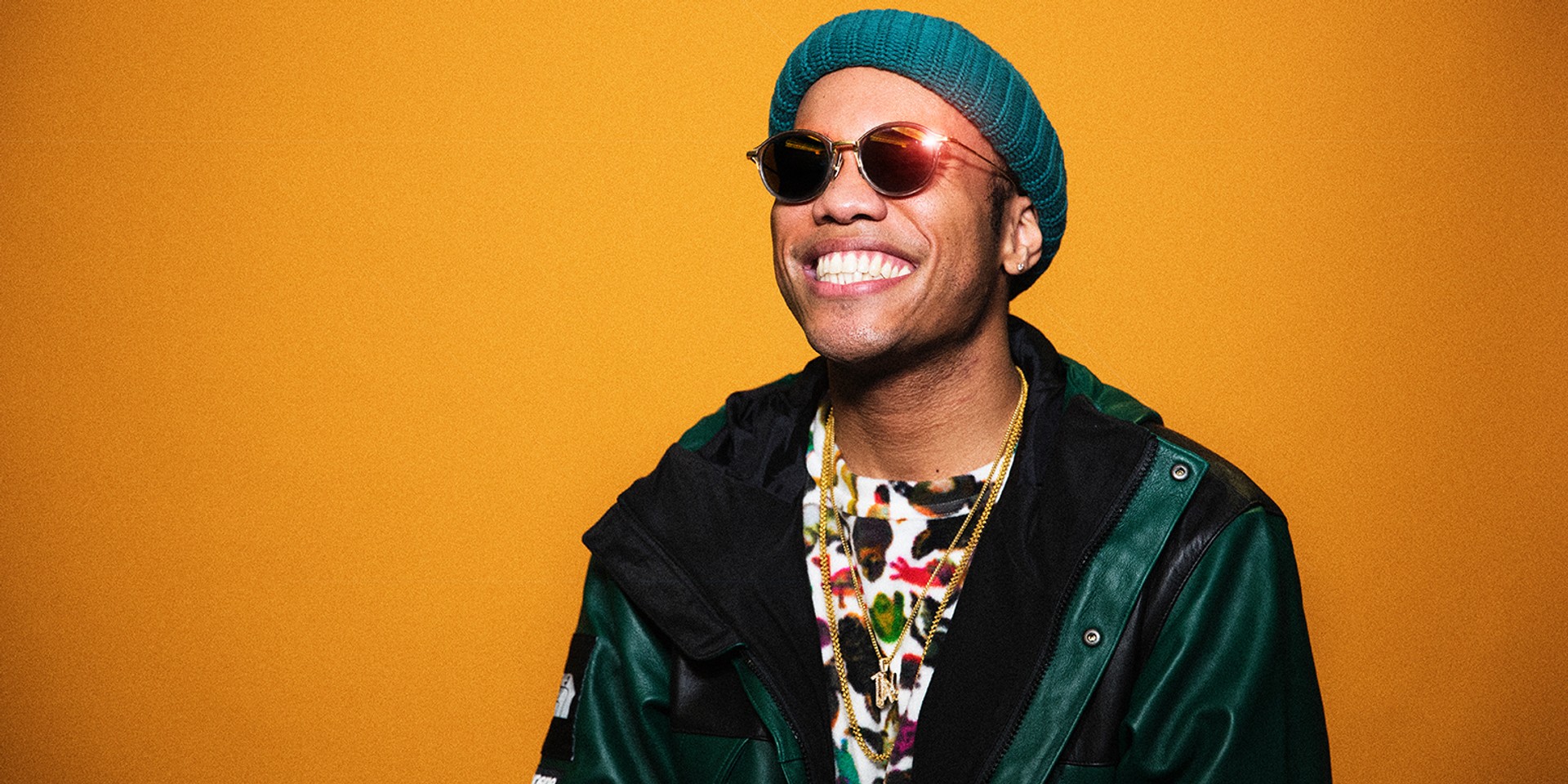 Anderson .Paak may have released Oxnard late last year, but he already has another full-length album prepped and ready for release.

According to .Paak, Ventura was recorded and finished together with Oxnard, but the artist chose to release Oxnard first, as two full lengths would mean there were too many songs to perform live. Now, Ventura has been officially announced, with a 12 April release. .Paak also shared the album's tracklist with fans, who were quick to spread the news of features including the likes of Andre 3000, Nate Dogg, Lalah Hathaway, Brandy and more.

The musician also released a new single off the upcoming album, 'King James'. A solo track, 'King James' is a funky yet soulful ride that is sure to excite listeners as they prepare themselves for Ventura's full release.

Stream 'King James' and check out the album's tracklist below.

3 years between Malibu and Oxnard... you know I couldn’t do that to y’all again 😎 PREORDER AND SINGLE MIDNIGHT TONIGHT. #VENTURA + “King James” 4.12 💥 pic.twitter.com/2VRcNdQKE9