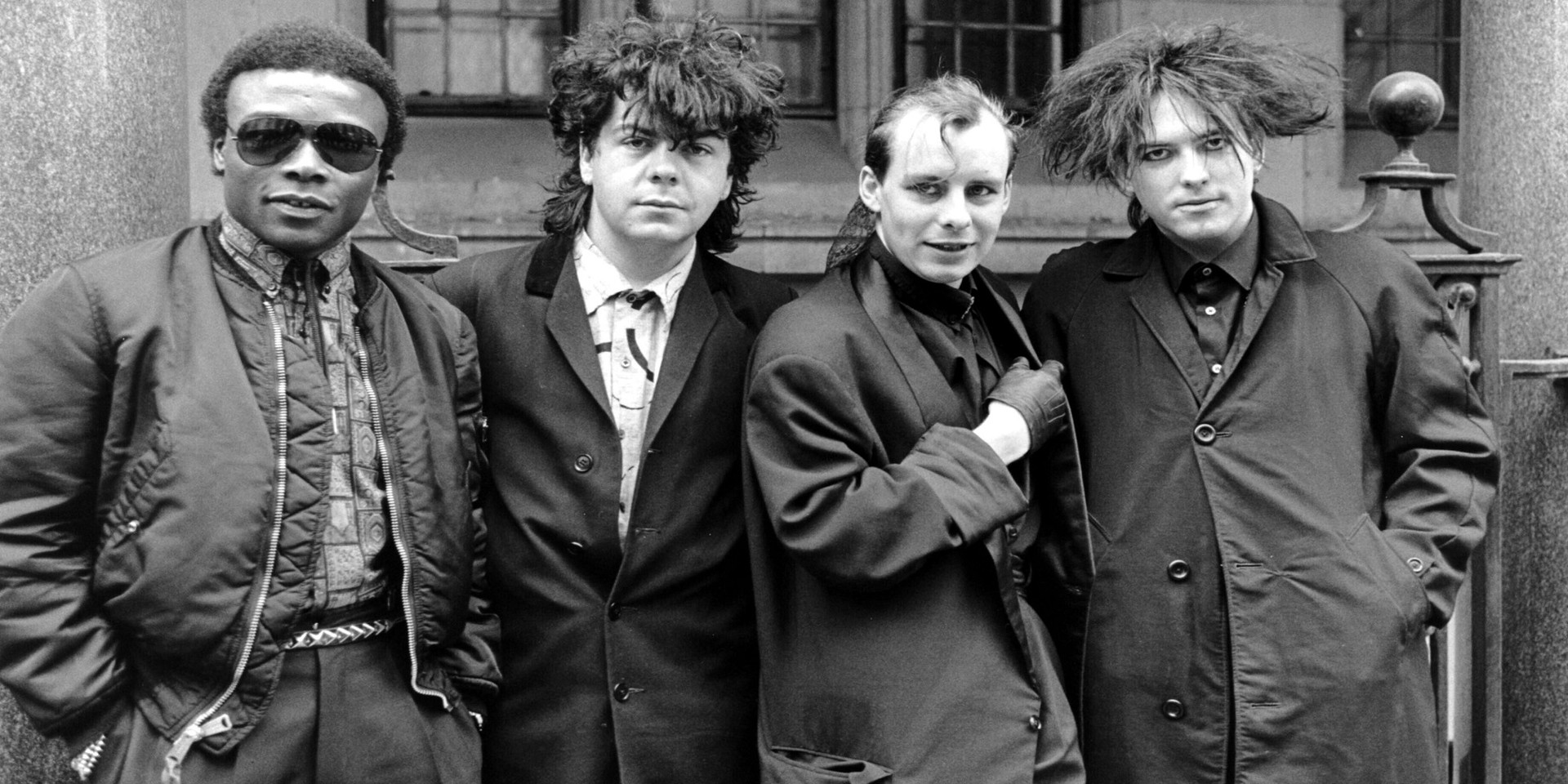 Following the announcement of his battles with terminal cancer last week via a Facebook post, Anderson (pictured, far left) passed away on Tuesday, 26 February due to the aforementioned illness. He was 68 years old.

His death was confirmed by Cure founding member Lawrence 'Lol' Tolhurst via a Tweet that reads: "It’s with a heavy heart, I have to report the passing of a Cure brother. Andy Anderson was A true gentleman and a great musician with a wicked sense of humour which he kept until the end, a testament to his beautiful spirit on the last journey. We are blessed to have known him."

Andy Anderson was best known for his stints as the drummer for the Cure and Iggy Pop. Over the course of his career he worked with Jeffrey Lee Pierce, the Sex Pistols’ Glen Mattlock, Edwin Collins, Peter Gabriel and Isaac Hayes as a session drummer.

Rest in peace Andy, you will be missed.