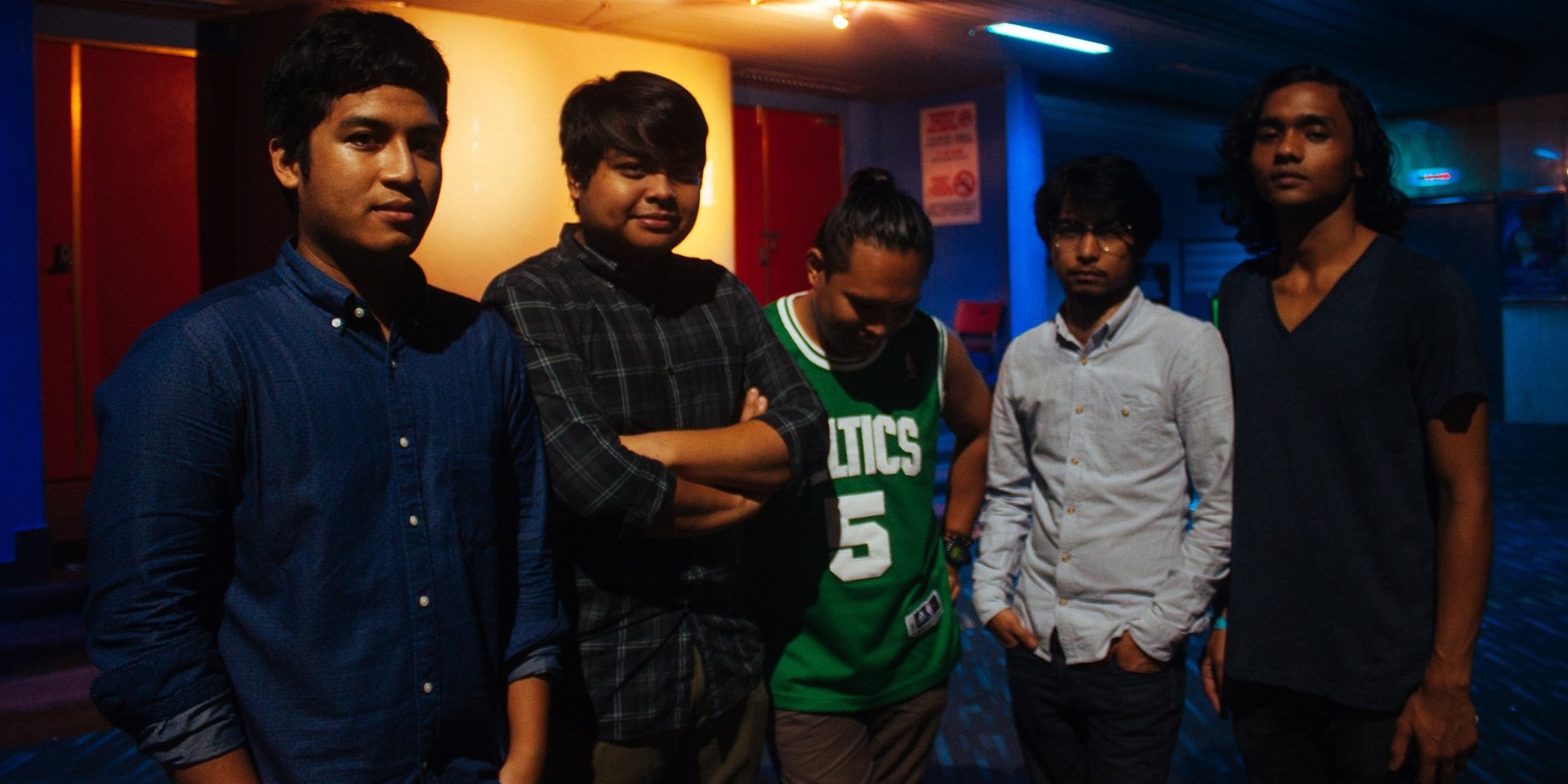 Singaporean math-rock outfit ANECHOIS have consistently been hailed as one of the country's brightest bands ever since they emerged from Baybeats back in 2012. From standout live performances to amazing recorded releases like Circles and A Shadow of a Sound to opening for post-rock giants toe, its been quite a run for the hard-working quintet.

Sadly though, the group in its current iteration will be going through a reshuffle in the immediate future with the impending departure of beloved bassist Dale Roswald. The long-time ANECHOIS member will be moving to Alaska soon (hopefully to host The Deadliest Catch?), which unfortunately means that there'll be a shake-up in band dynamics. Nevertheless, we're assured by the fact that ANECHOIS will keep on keeping on, hopefully on the road to the release of their new album later this year.

The band aims to say goodbye to Dale with one final farewell gig at The Music Parlour this Sunday called The Future is and is To Be, and they've roped along close friends Paris In The Making (who released a split-EP with ANECHOIS called POLYMORPHOUS) alongside .gif to round up the bill.

This looks to be an exciting and emotional show for al involved, and fans certainly wouldn't want to miss out on the last hurrah for this version of ANECHOIS.

The Future is and is To Be takes place this Sunday, 10 April at The Music Parlour. Entry is $10 at the door.