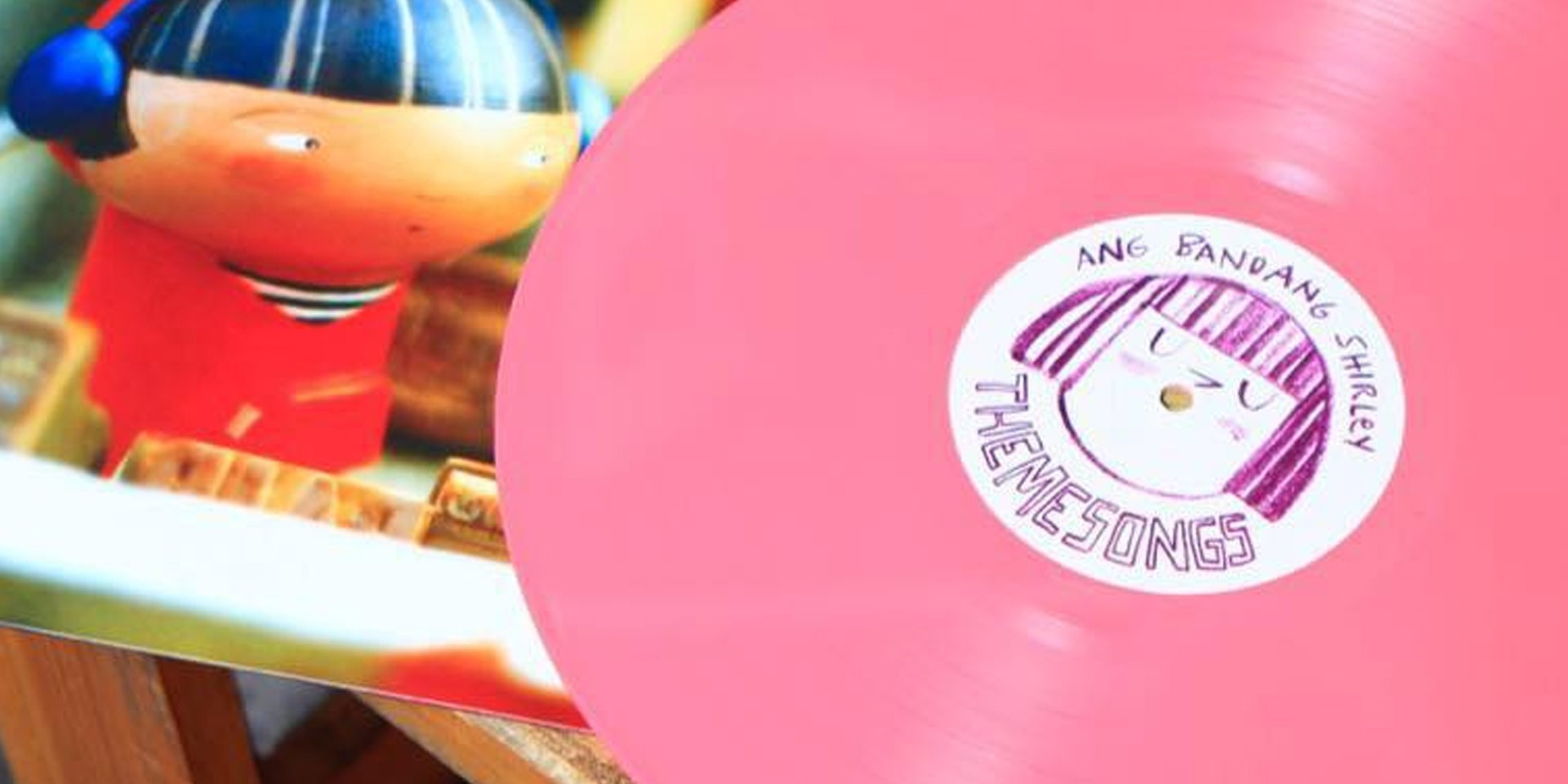 Ang Bandang Shirley go pink in celebration of the 10th anniversary of their debut album Themesongs. 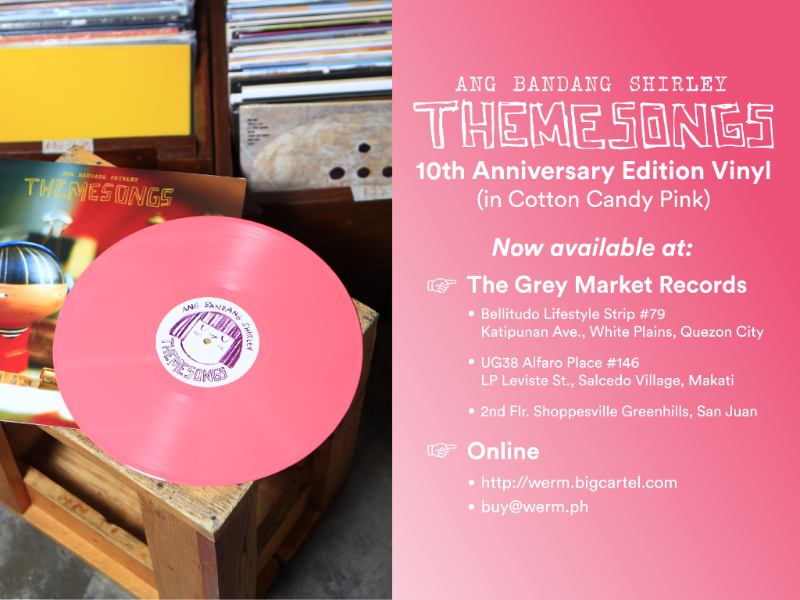 Ang Bandang Shirley are slated to appear at the upcoming For the Love of Leyte Music & Arts Festival with Bullet Dumas, Ben&Ben, The Itchyworms, Tom's Story, and more. Pre-sale tickets are available at the Mynila website.