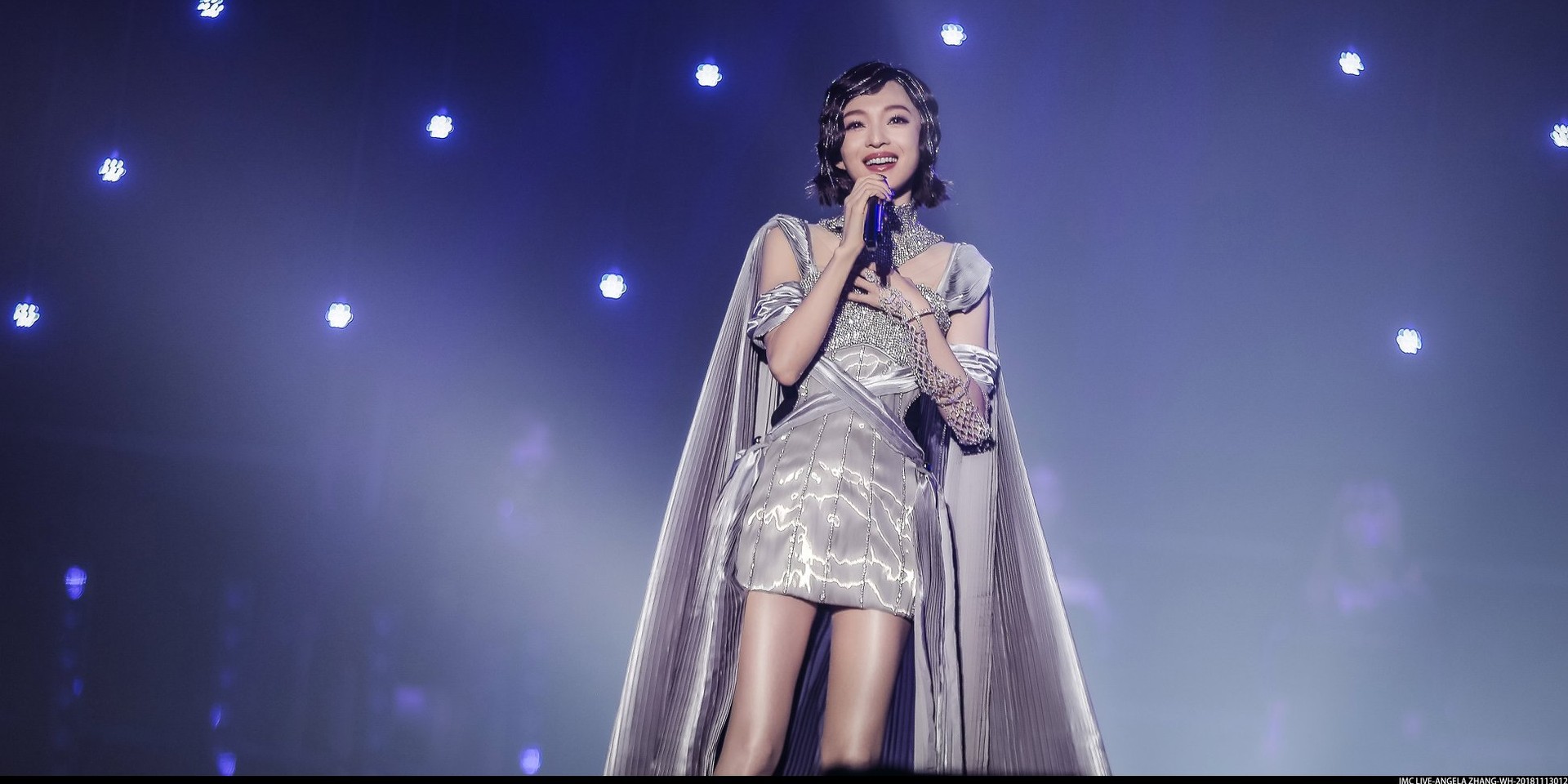 Fans of Mandopop hits and Taiwanese dramas from the 2000s will remember Angela for her powerful vocals and roles in popular dramas such as ‘My MVP Valentine’, ‘Bump off Love’ and ‘Romantic Princess’. The singer has since released more than nine albums, and is known for chart-topping hits such as ‘Invisible Wings’, ‘My Lost Happiness’, and ‘Dear, That’s Not Love’.

This year, Angela made a grand comeback from her hiatus when she appeared in popular Chinese television show, ‘Singer 2018’, as the first female speaker in the program in the last six years. Covering classic hits such as ‘Walking in the Air’ and ‘Ah Diao’, she also performed a rendition of her classic song, 'Flower in the Wonderland’, garnering millions of views on YouTube.

JOURNEY is said to reflect the story of Angela's life, which includes a chapter spent in Singapore with her family when she was a teenager. The Singapore stop promises a night packed with chart-topping hits from Angela's musical career of over 18 years, and will feature rearrangements of classic hits, spectacular dance choreography and costume changes on each leg of the tour.