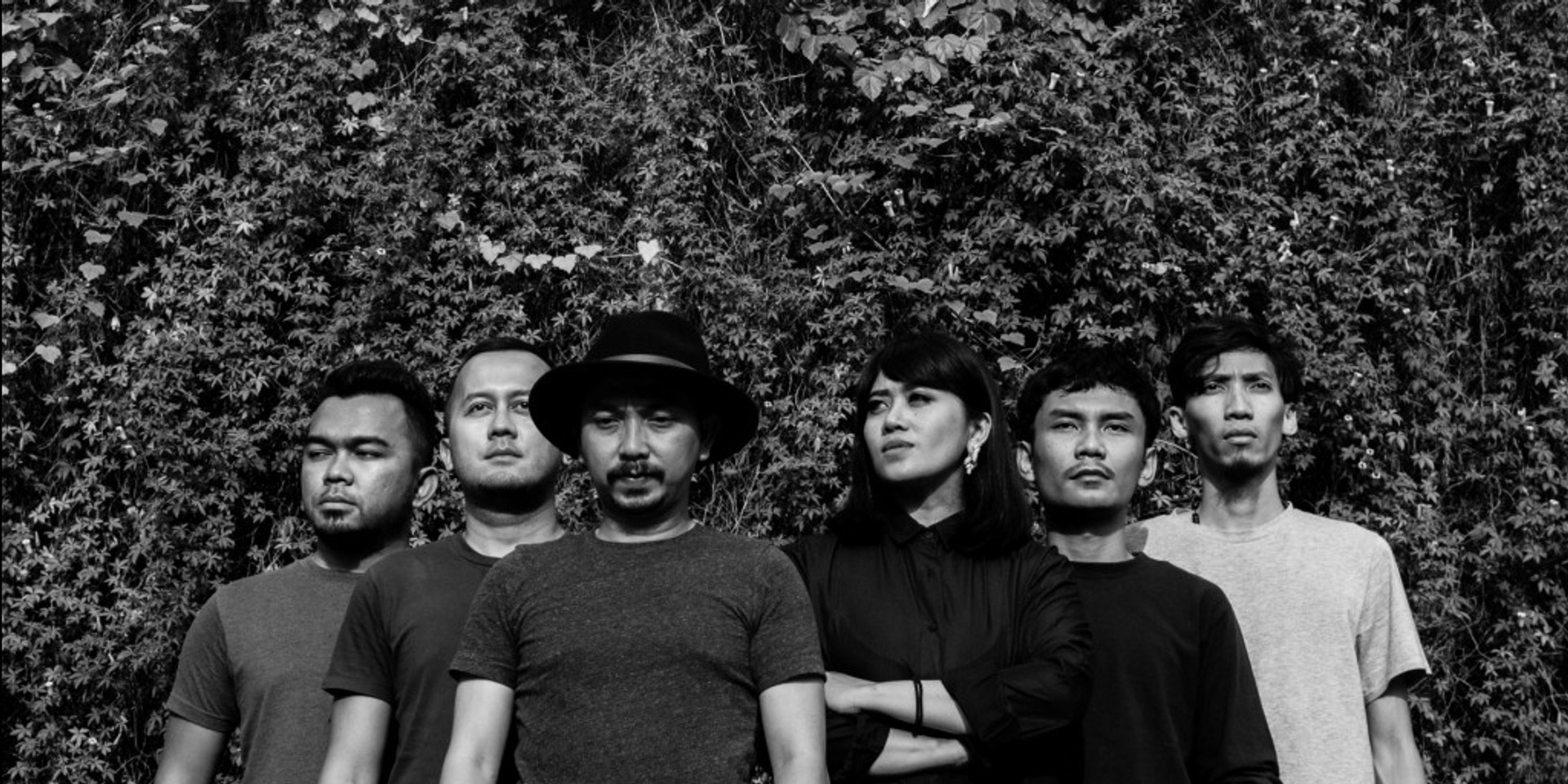 Indonesian band Angsa & Serigala is set to release a new single from their upcoming, still untitled second record on Wednesday (9/21).

The minimalistic 'Bulan' marks a turning point in Angsa & Serigala’s career – who, if you ask me at least, kind of sound like Arcade Fire – as their orchestral, expansive music gets a proper strip down.

“’Bulan’ tells a story of a fight between what’s inside the head and the heart and the anxiety over everything that can’t be poured into any medium, until it can only be isolated and silently handled,” writes Hendra Arazzi (vocals/guitars). 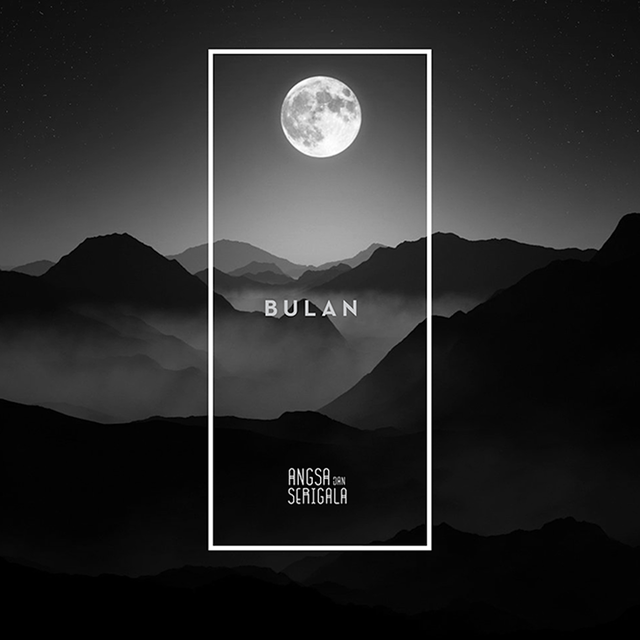 Listen to 'Bulan' on here via Gigsplay