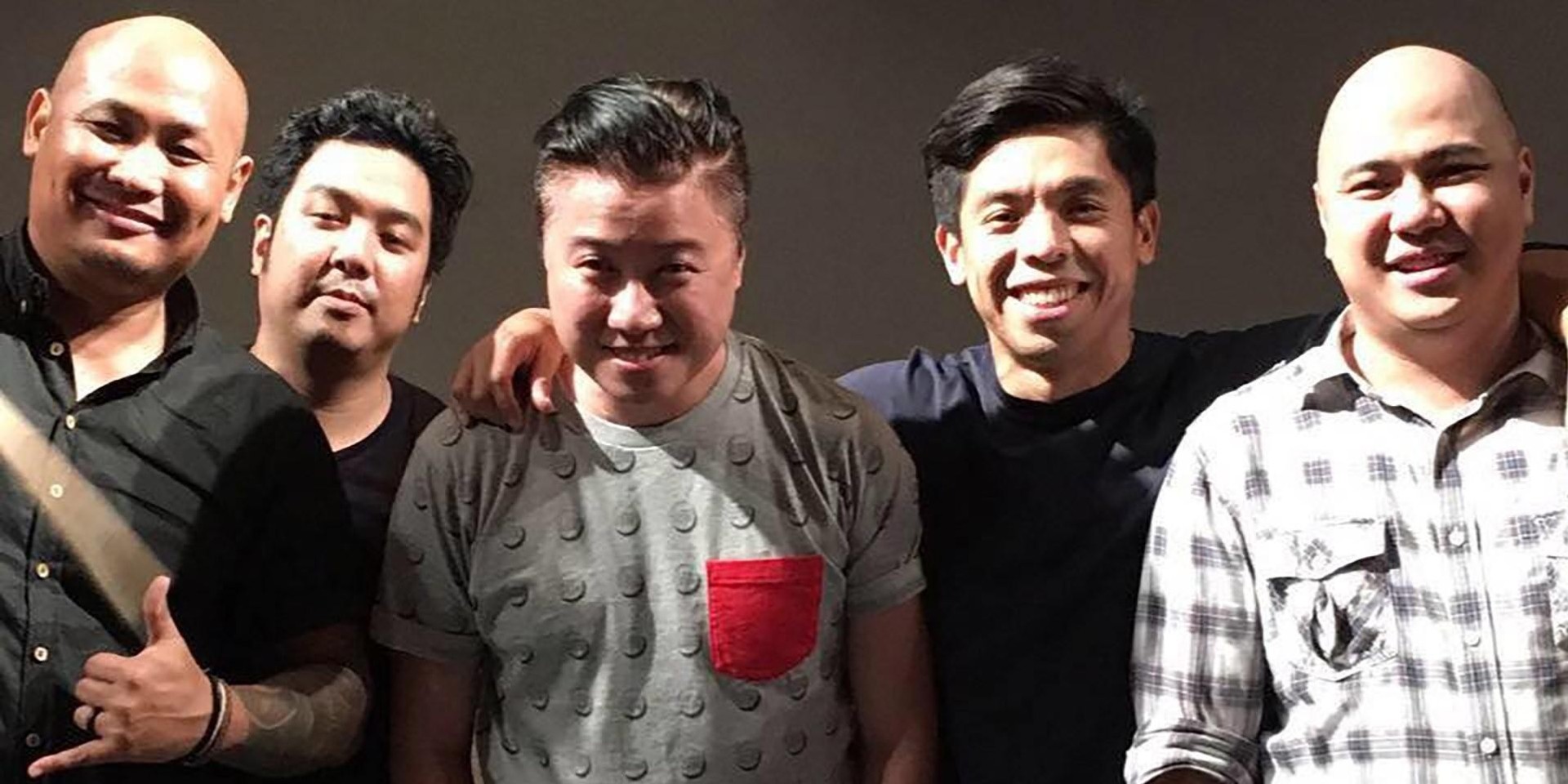 Ahead of the 10th anniversary celebration of Blur the White Lines, Filipino rock act Angulo are back with their new single 'Same Old Story.'

"Ang haba na nang nilakbay ng awiting ito, but we are proud to finally announce that our first song in ten years, 'Same Old Story,' is out on Spotify today for all of you to listen to," the band announced in a statement.

"I wrote the song right after I quit my day job, so needless to say, I had a lot of free time," guitarist Lio Valiao tells Bandwagon. "The song started with the intro riff and everything just flowed from there – it's one of the songs that felt like it was writing itself the more I got into it. I recorded a really crude, badly sung acoustic version of it, made the band listen to it and everyone just added their own layer. I think the line 'Only the names have changed, but everything stays the same' kinda captures what the song is about – and I think it hits people in different ways and levels, depending on what stage they are in their life."

Angulo will be performing at the 10th anniversary gig of Blur the White Lines at Dulo MNL in Makati City with Autotelic, Cheats, Kjwan, Brisom, and Runway Crimes.