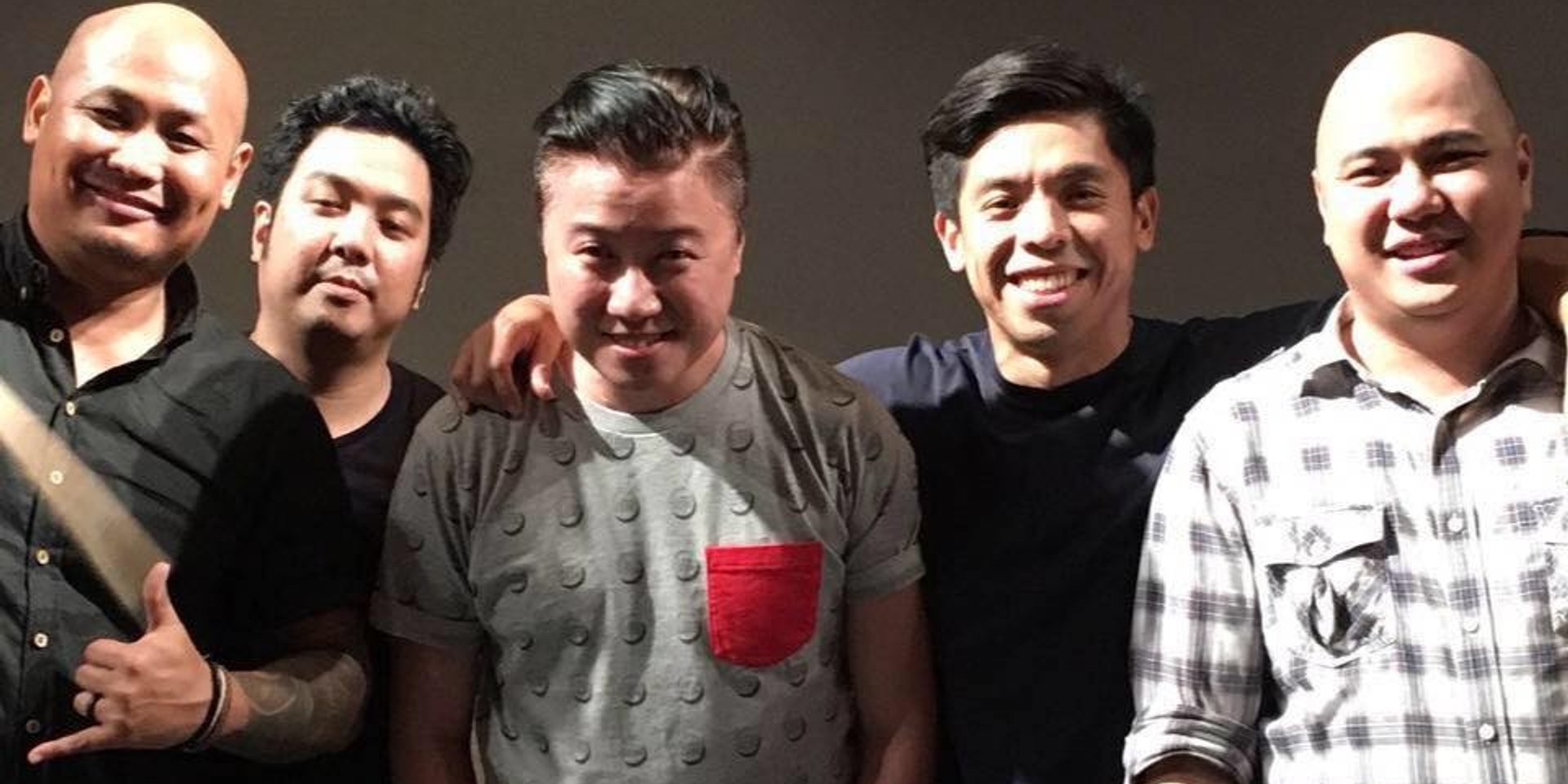 It's been 10 years since Filipino rock act Angulo came out with their debut album Blur the White Lines, and finally, it is ready to take you on the nostalgia train via Spotify and Apple Music.

"In 2008 our band came out with a record that took a lot out of us but the reception was ultimately positive and it changed the course of each of our lives," the band wrote in a statement. "It was heartbreaking to have not produced a second album but we are proud of what we have made, a record that takes us on a voyage of love, redemption, and closure."

The album is dedicated to "those who have never had a copy, to those have had their copies lost or broken, to those who never got to share that journey with us, and to those who want to do it all over again."

Stream Blur the White Lines below: