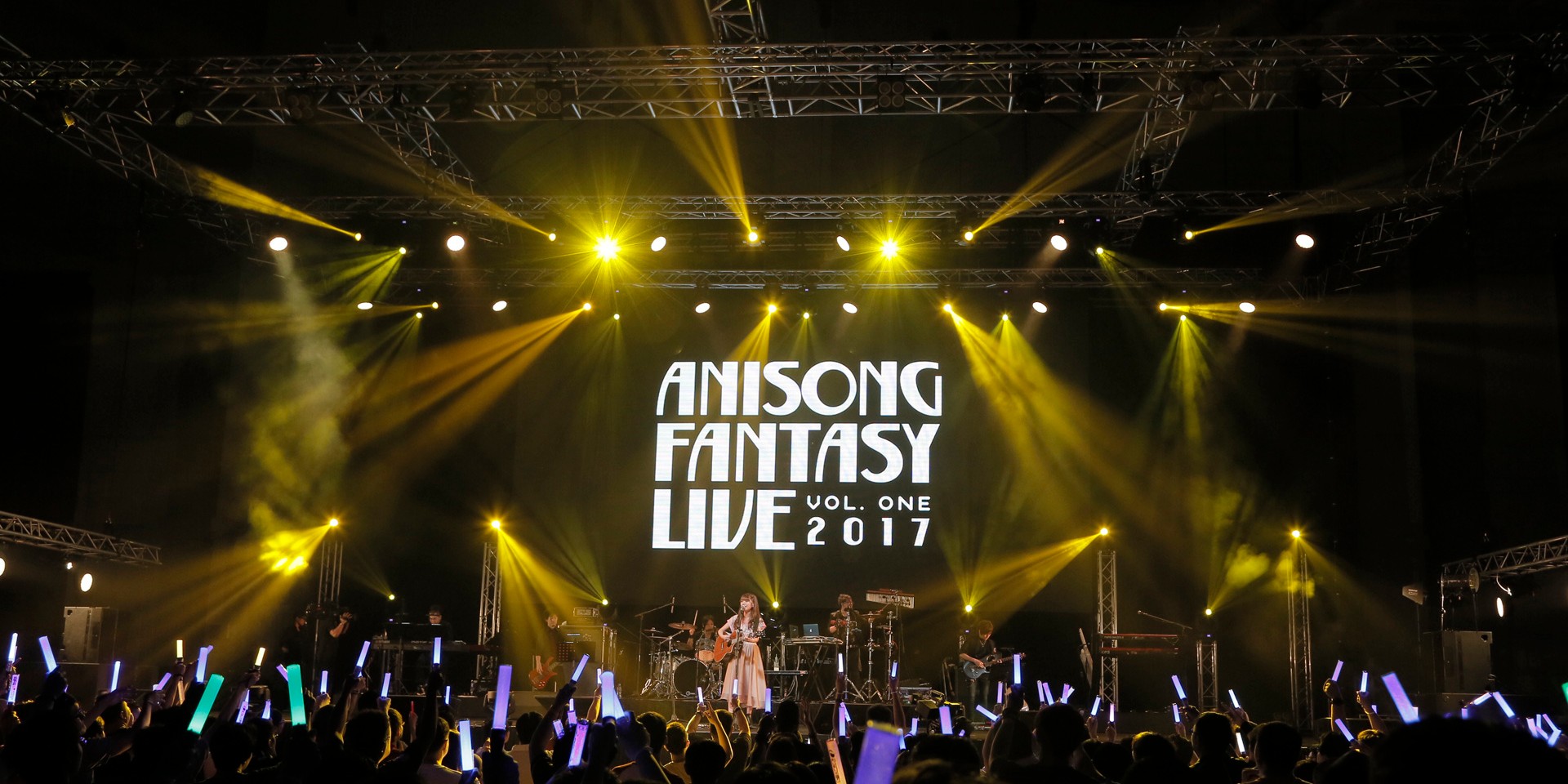 The recent Anisong Fantasy Live 2017 showcase was an intense affair for anime fans.

Performing theme songs from beloved anime shows, the devoted and cult-like turnout were thoroughly ecstatic during the two-hour concert.

Singers Garnidelia, Elisa, Alisa Takigawa, Luna Haruna, Aimer, Kalafina and even special guest ClariS all turned up at Megabox@BIGBOX for the showcase, which drew a swarm of anime fans to the venue.

Our web developer Yao Jie, a serious anime devotee and fan of J-pop music, was on site to pen down his uninhibited thoughts about the show.

Here's what he saw that night. 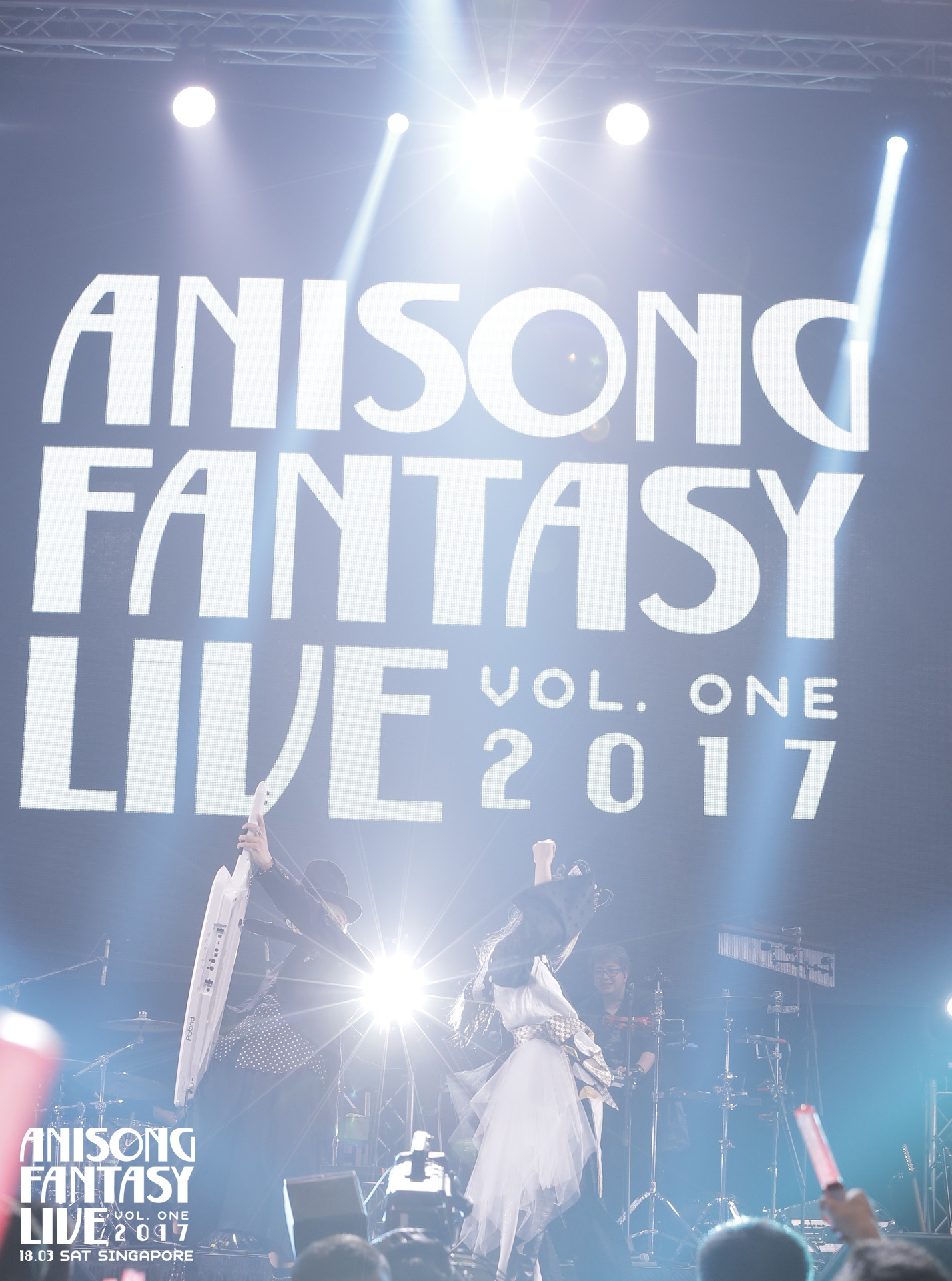 Garnidelia began the concert with a powerful opening set, as she belted out her usual songs like 'Yakusoku' and '極楽浄土 (Gokuraku Jodo)'  with the same signature dance move from the music video.

Garnidelia was a great choice to get the concert started. 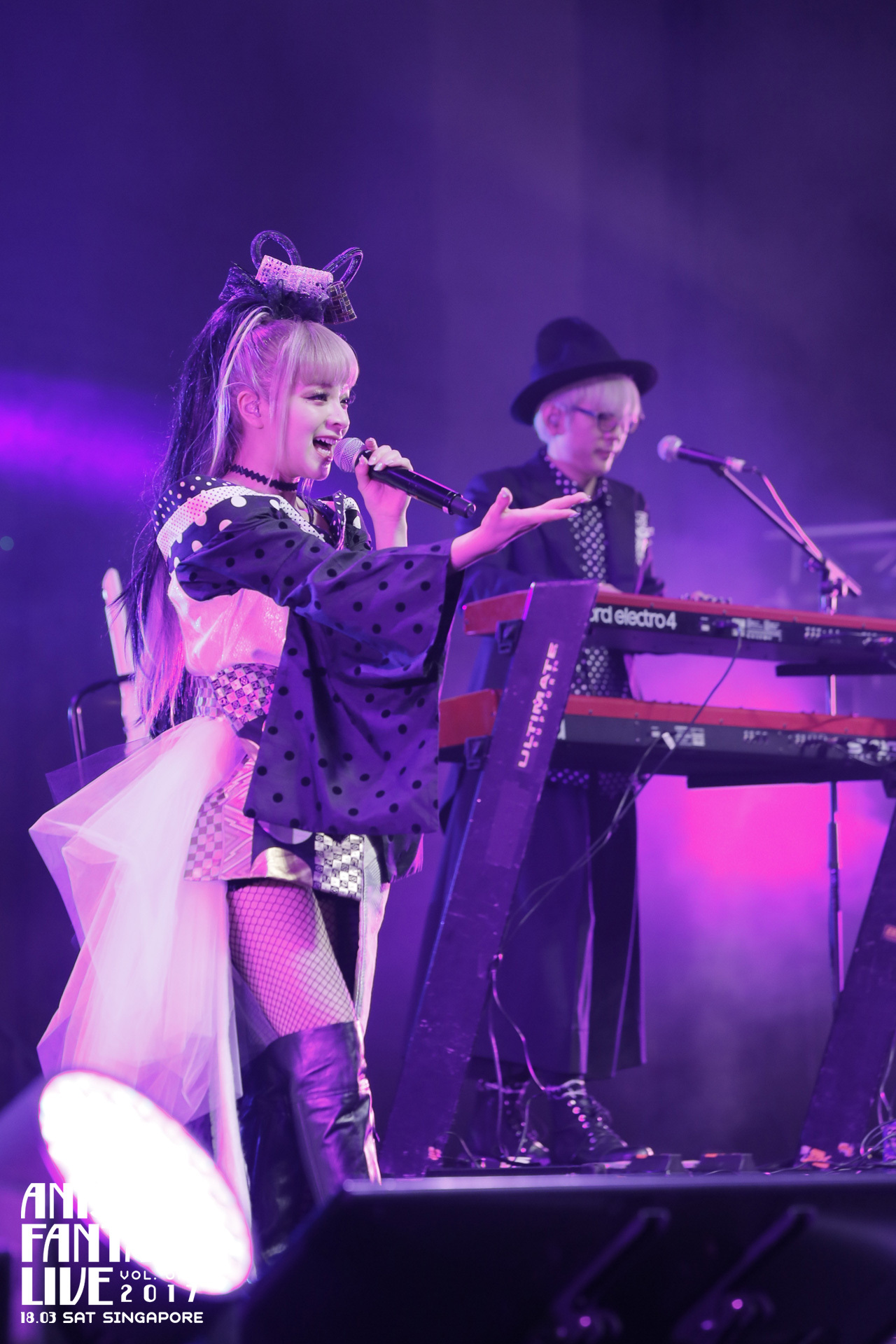 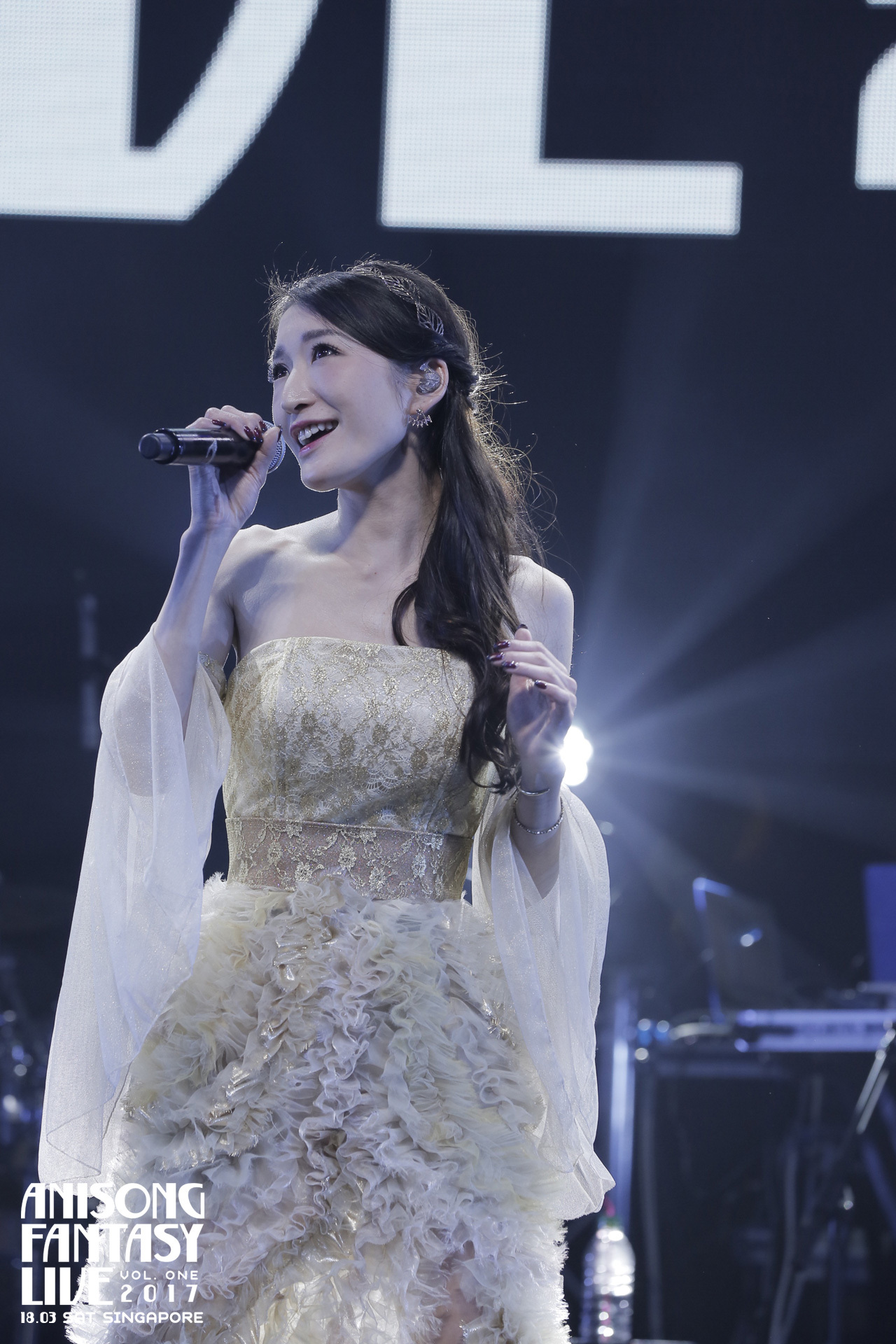 Elisa came in after. I'm not really familiar with her, but she was impressive with the way she could hit a lot of challenging high pitches.

This is more impressive considering she used to be a model before becoming a singer — I would've thought she was doing this all her life. 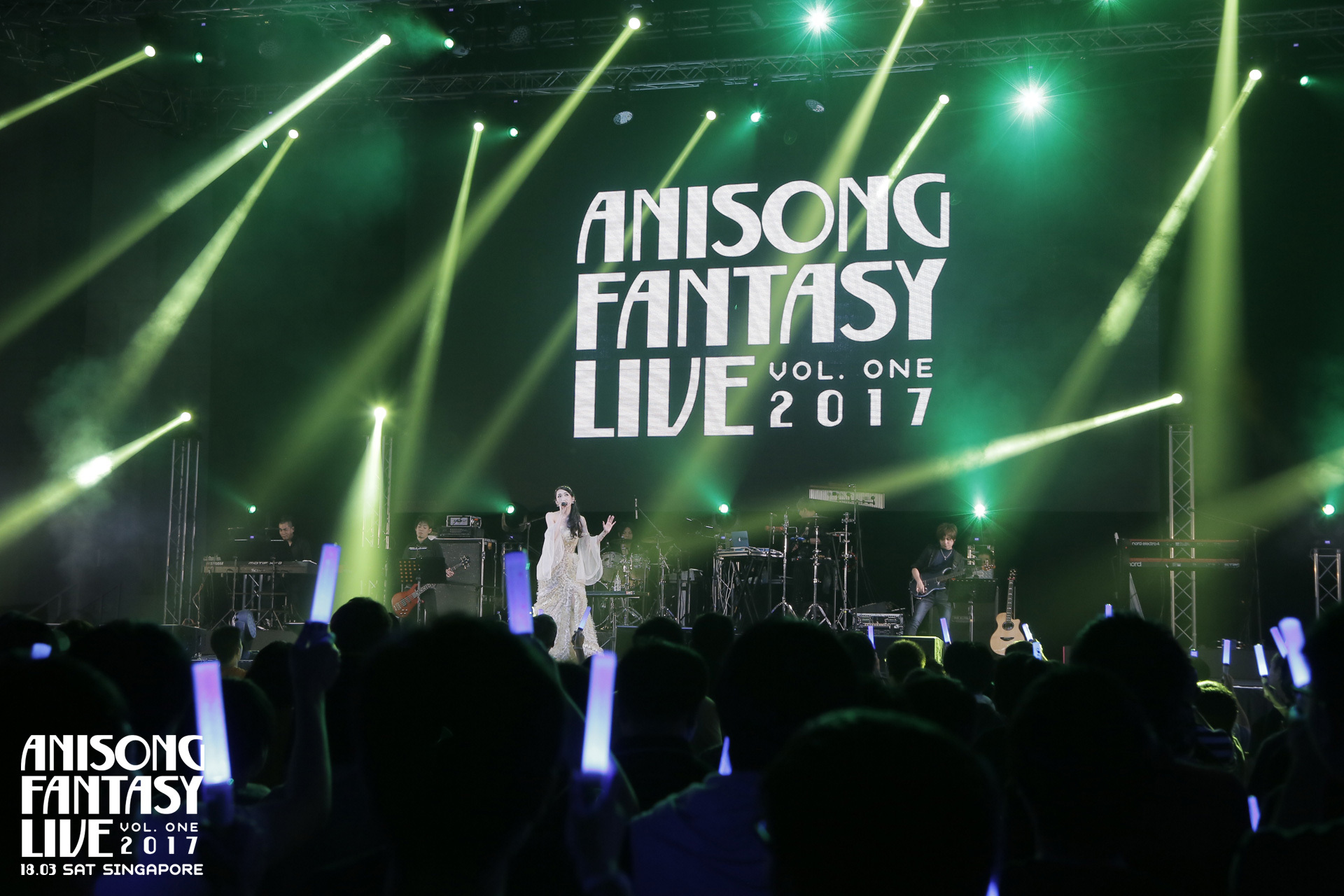 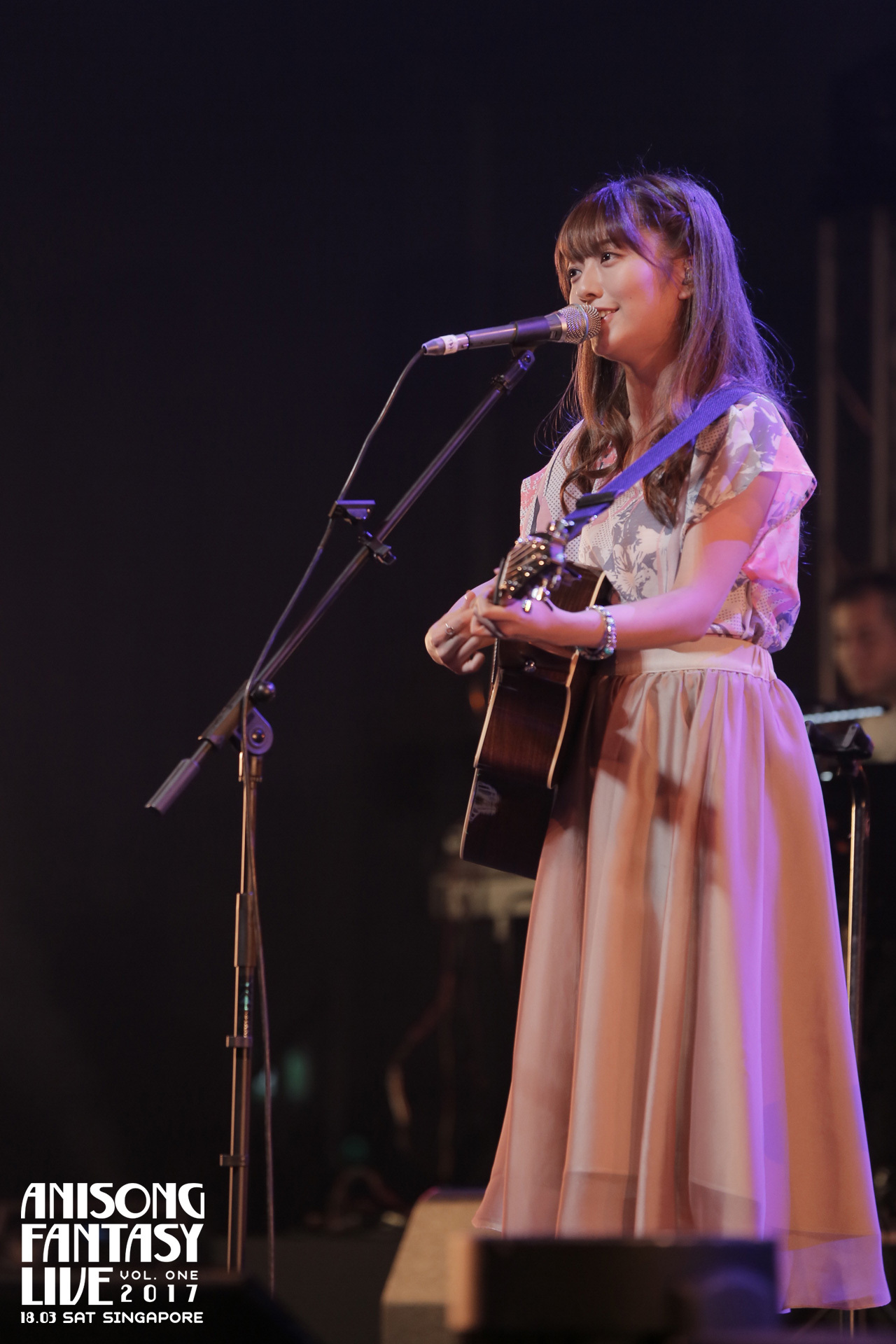 Alisa Takigawa seems like she has just started — having only been in the scene for about 2 years, she gave off that impression with her reserved and down-to-earth persona. But she also stands out amongst the other performers for being a singer-songwriter. 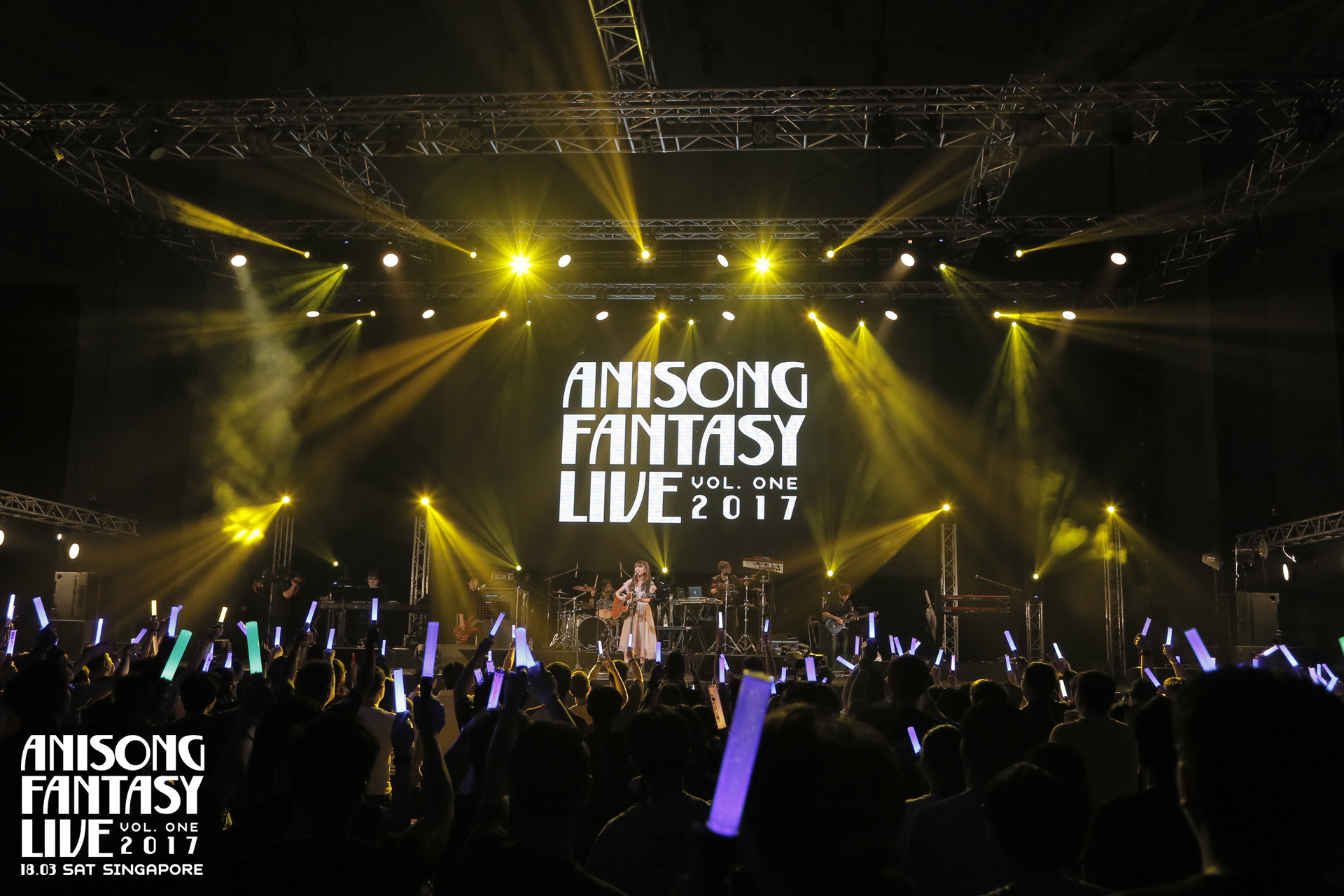 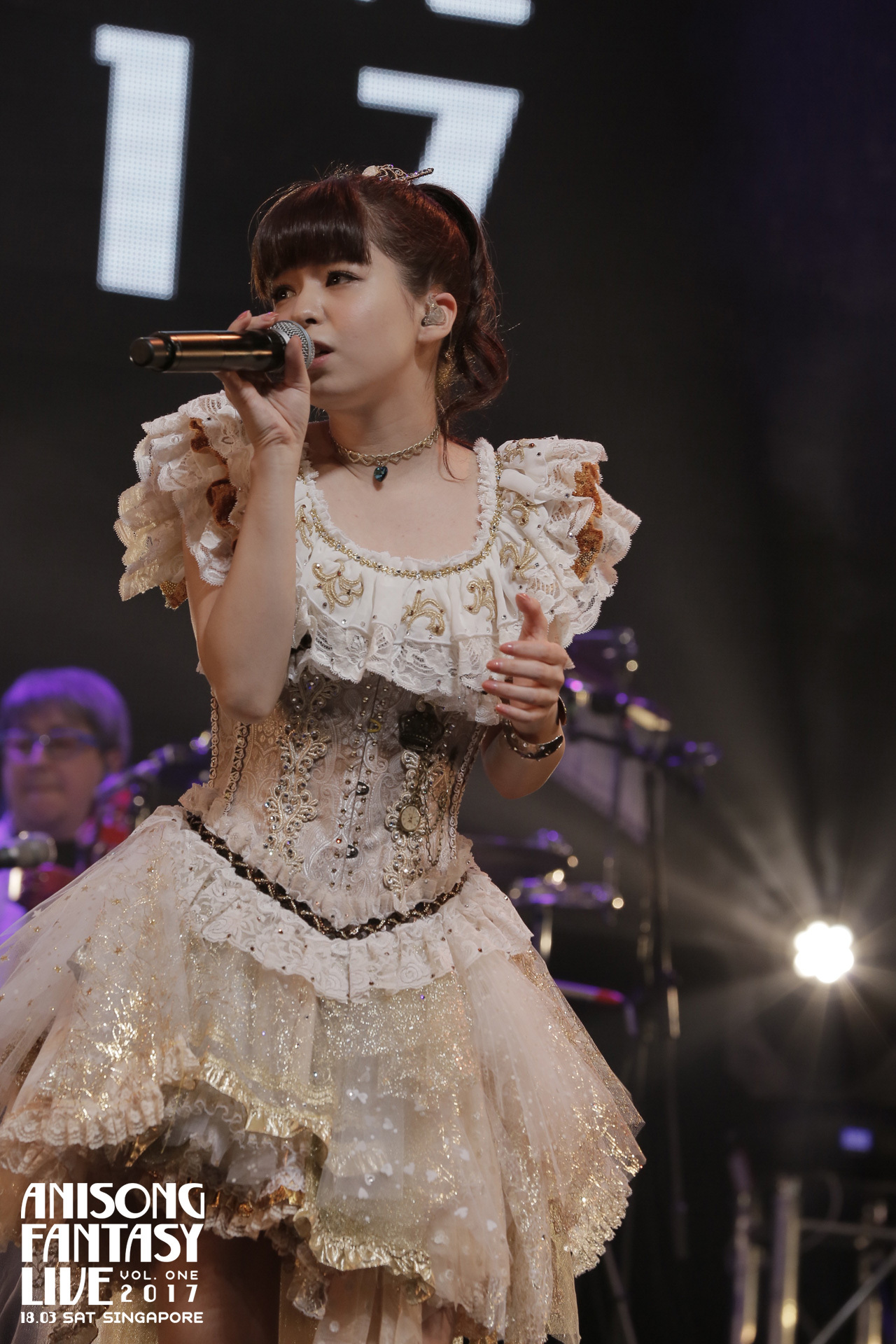 Anime is really a vehicle to drive the singers’ popularity because of its immense reach. Luna Haruna became more well-known as her second single was used as an ending for Sword Art Online (super popular anime)

Admittedly, her singing is not my style, but she did go over very well with the crowd. 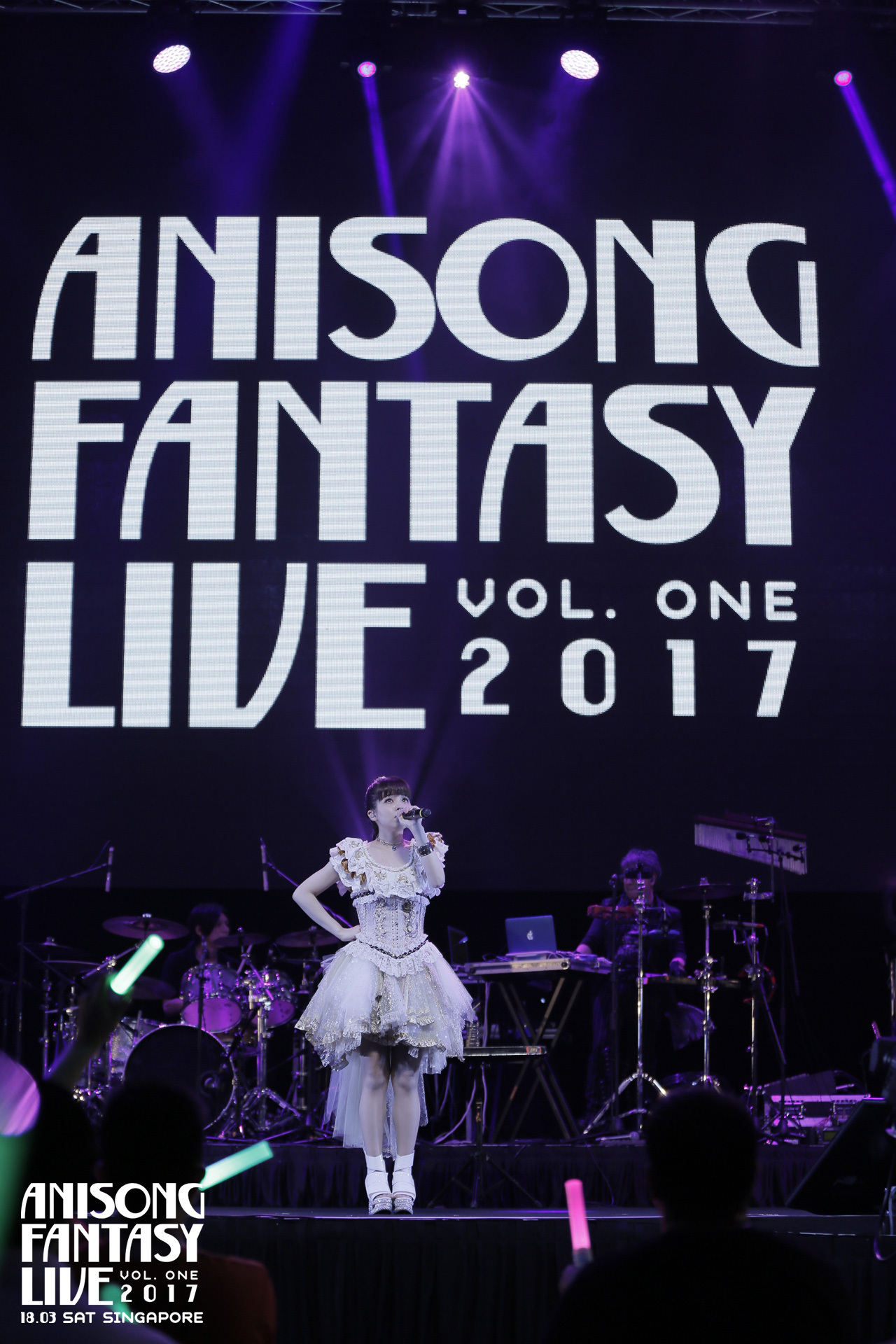 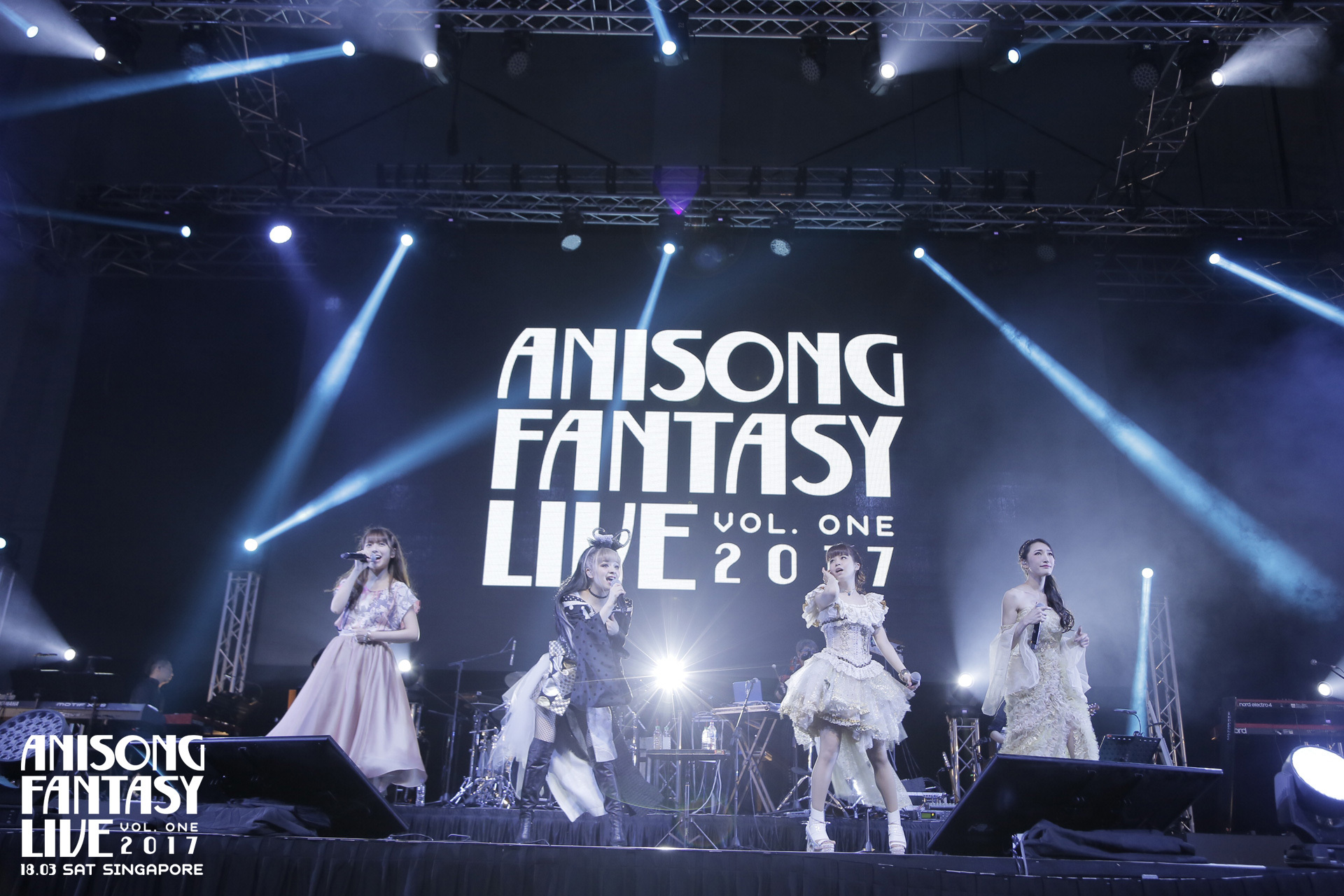 Garnidelia and Luna Haruna sang Innocence together (another Sword Art Online song) while Elisa and Alisa Takigawa sang 'Departures', which is by EGOIST for Gulity Crown.

Everyone loves collaborations because they will sing a few songs together — a unique thing that you won't get outside of the event. 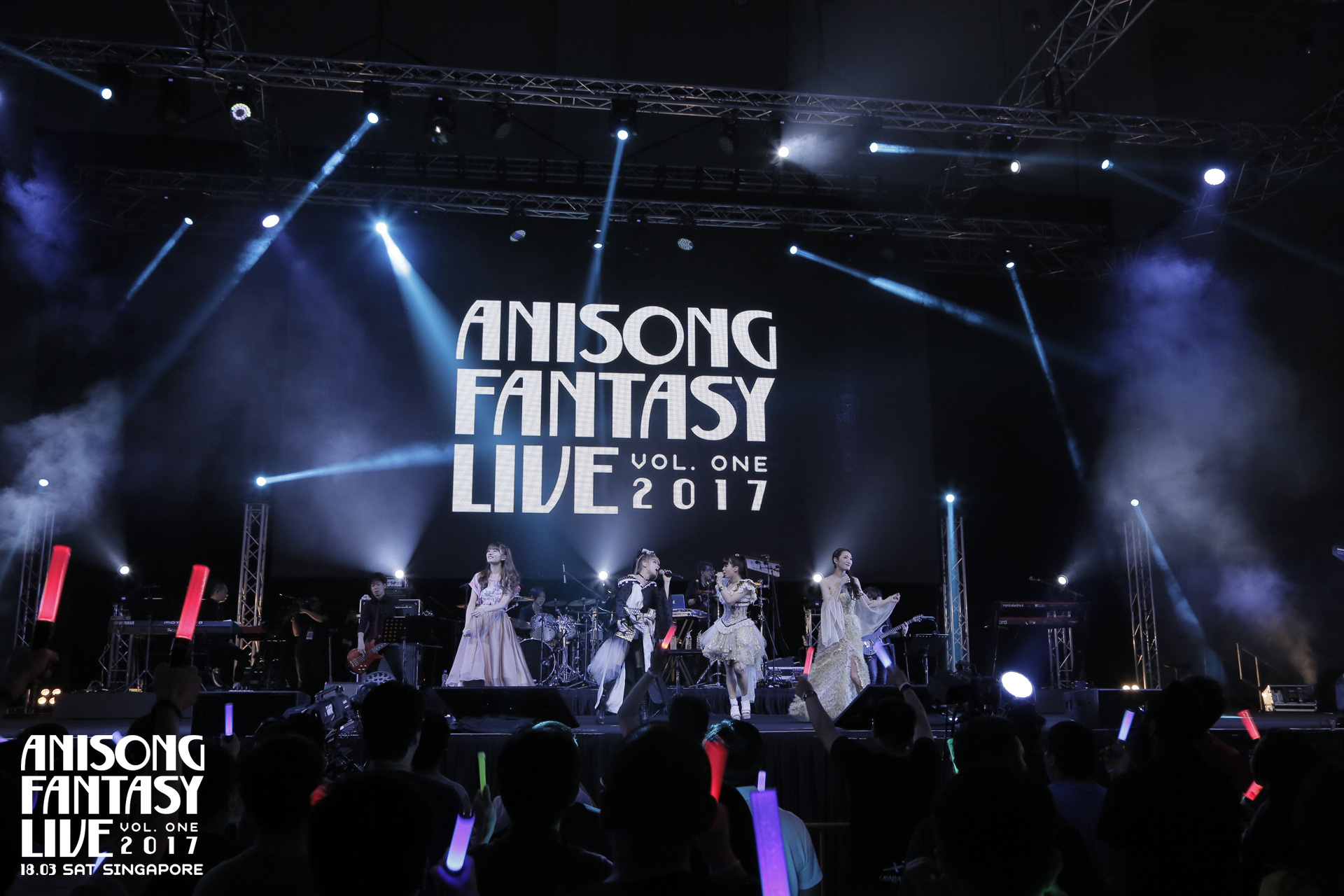 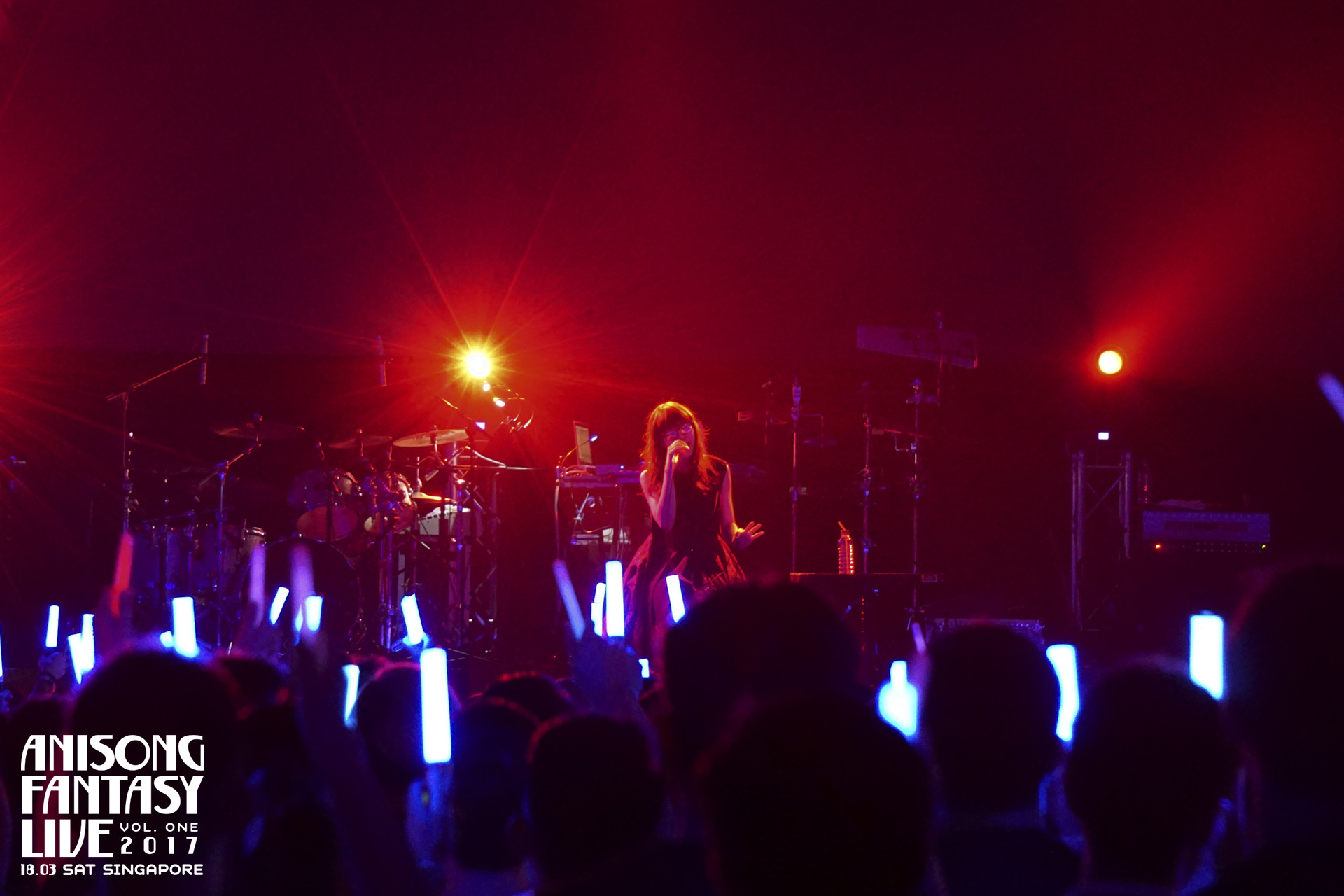 You would know when someone special starts singing in a showcase like this because everything changes — the cheering, the way the people synchronized their light stick routines, and the atmosphere. The side screens were also turned off.

Her live performances are almost always just her and the piano, you’ll hear her voice almost in the purest form and enjoy her songs with your Kokoro (Japanese for heart).

People always wonder why she doesn’t show her face, and that’s because she wants people to focus on her music, and it’s really apparent here. The lights were dimmed except for the dominance of blue lights and thick fog.

I was so immersed in her songs that not seeing her face didn’t matter at all — well, I had my eyes closed most of the time, listening to her performing 'Brave Shine', 'Last Stardust', 'StarRingChild', 'Akane sasu' and 'ninelie'.

You may not watch anime or the songs that come with it, but you can’t not love Aimer! 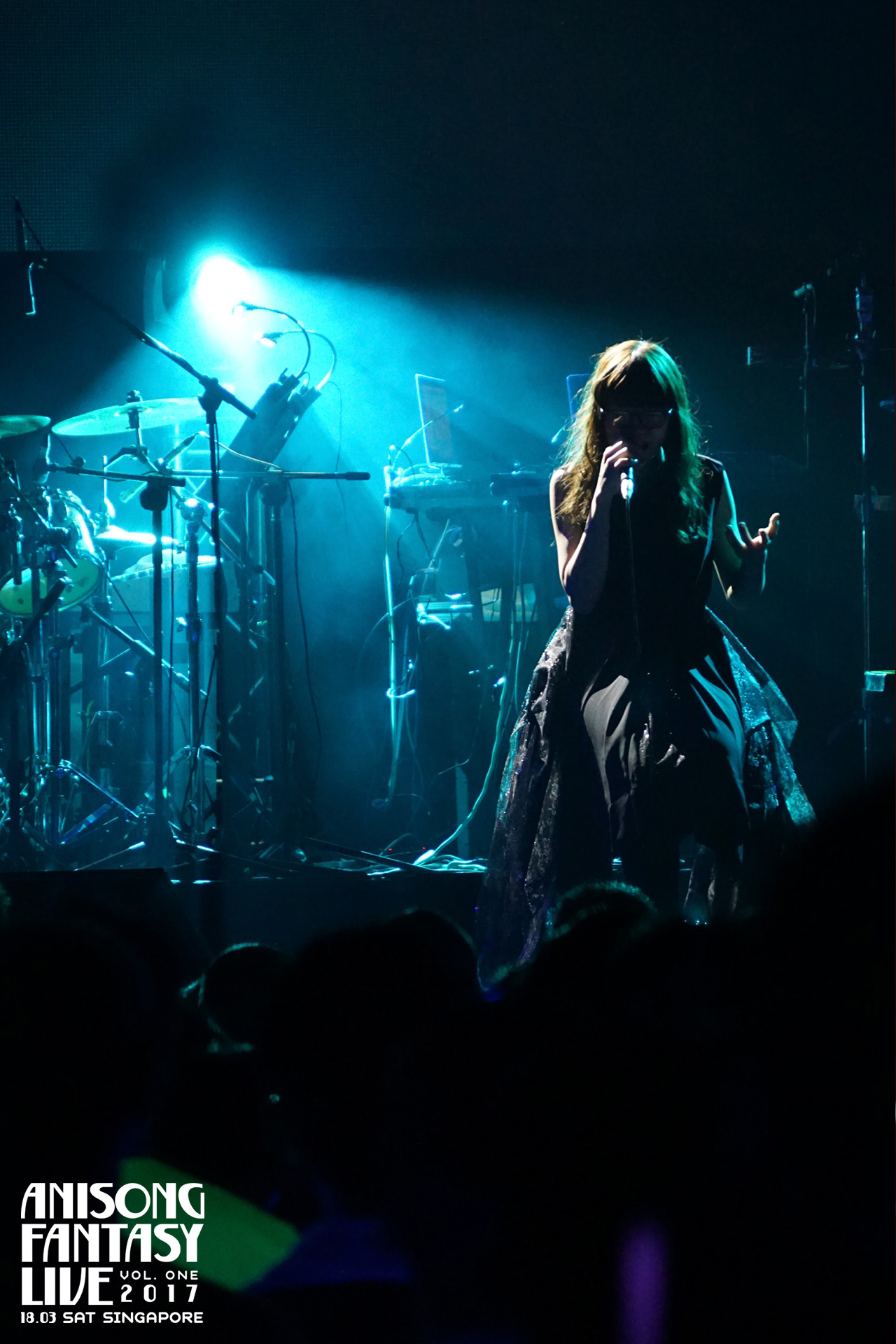 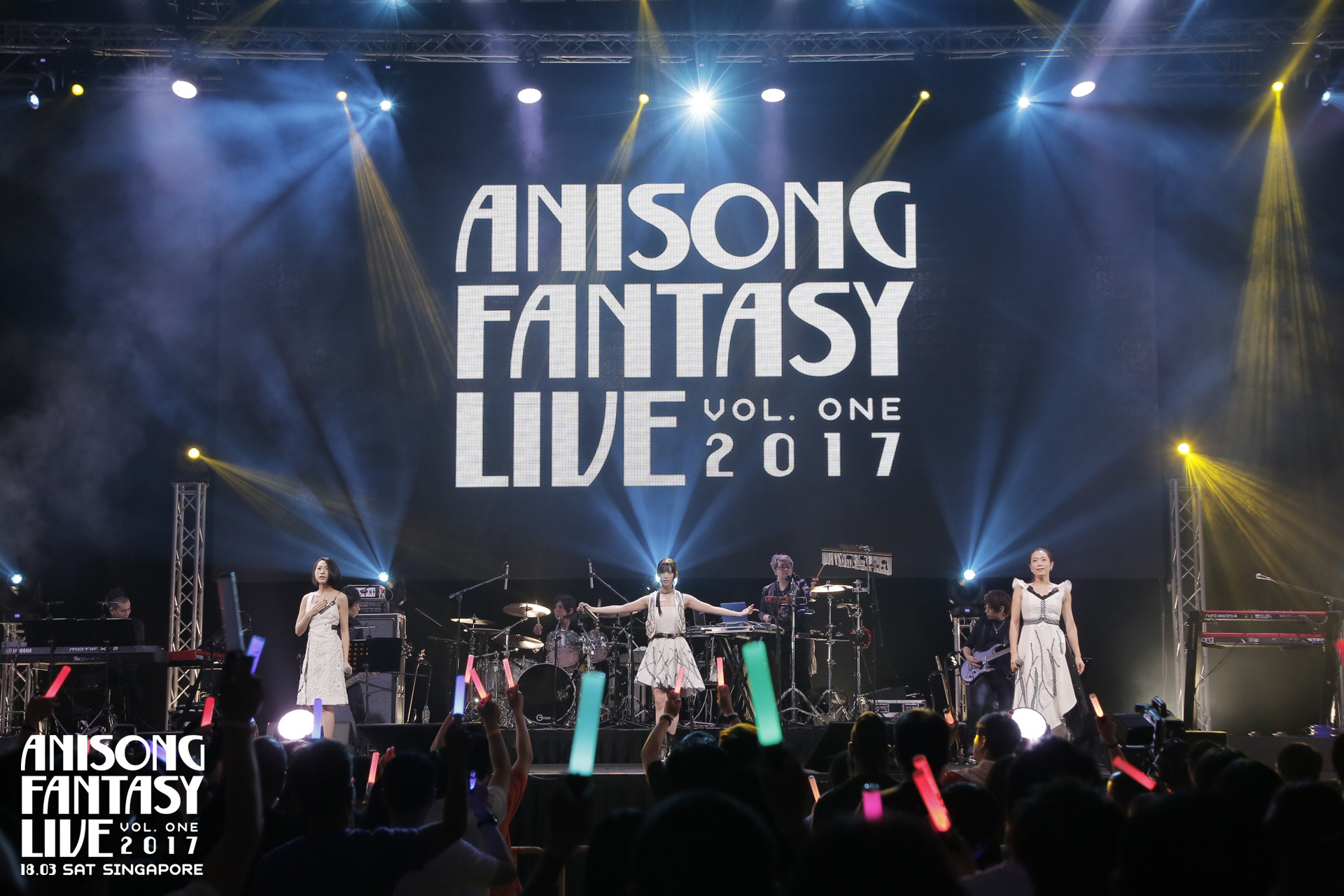 Kalefina haven’t been in Singapore since 2011, so this is their second appearance here, which also makes this event quite special.

Classics like 'Magia' were sung which really converted the 120% kimochi (feelings) from Aimer’s solo to 120% chikara (power), bringing the crowd to a high. They were also the only one with a wardrobe change during the performance to convey the different emotions of their songs.

With powerful and varying vocals, each member complimented each other really well. 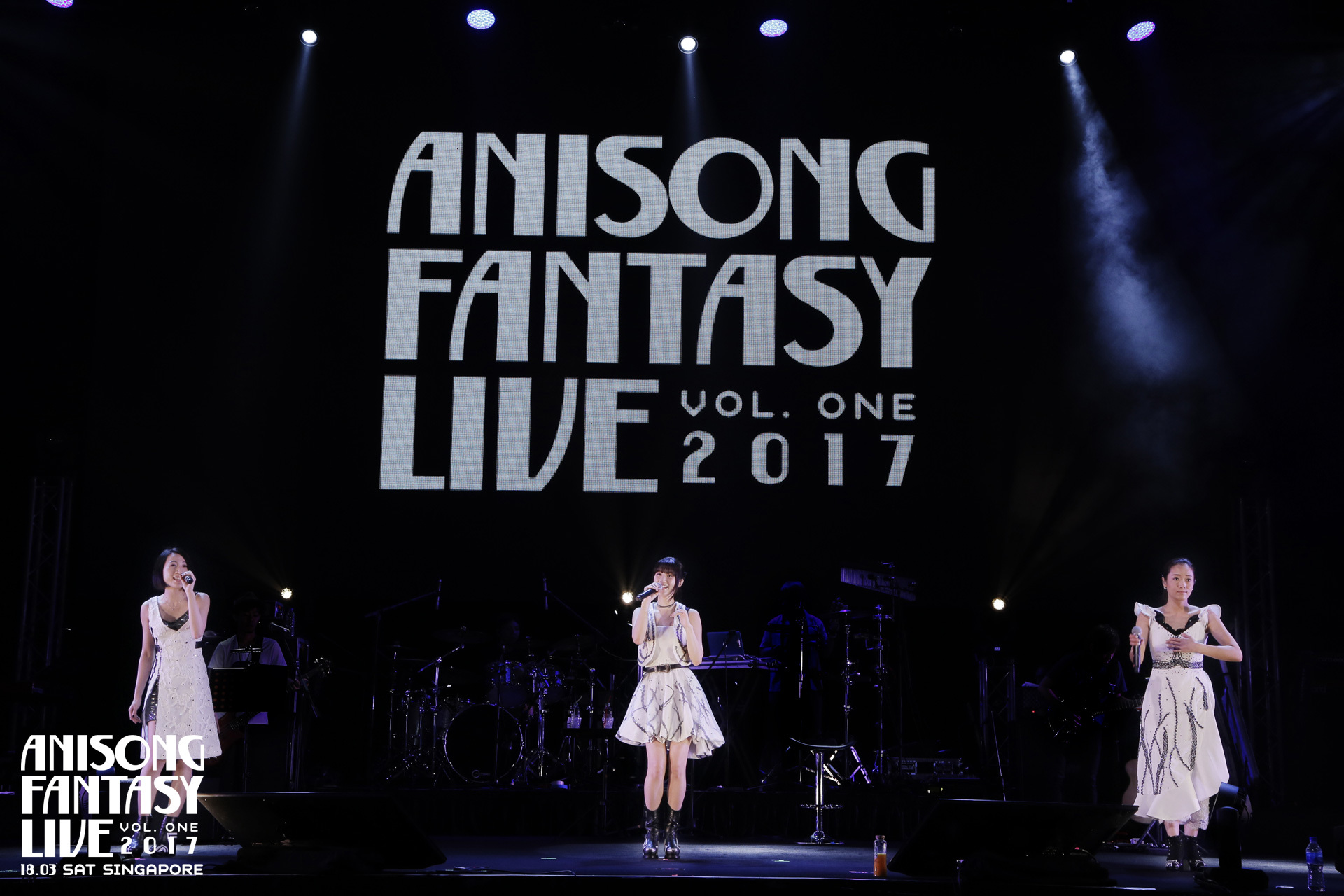 Also during this part, the stage was fully lit, meaning the VIPs in front could get a real close-up look at Aimer (shocking!). AFL is also the first time she performed in bright light in front of everyone at a live event. General Admission members were not able to see her face because the side screens are not enabled whenever Aimer is on stage (All the more to pay the extra $70 for the VIP tickets, am I right?)

A great show with impeccable crowd control and loud sound. I can't wait for the next one.