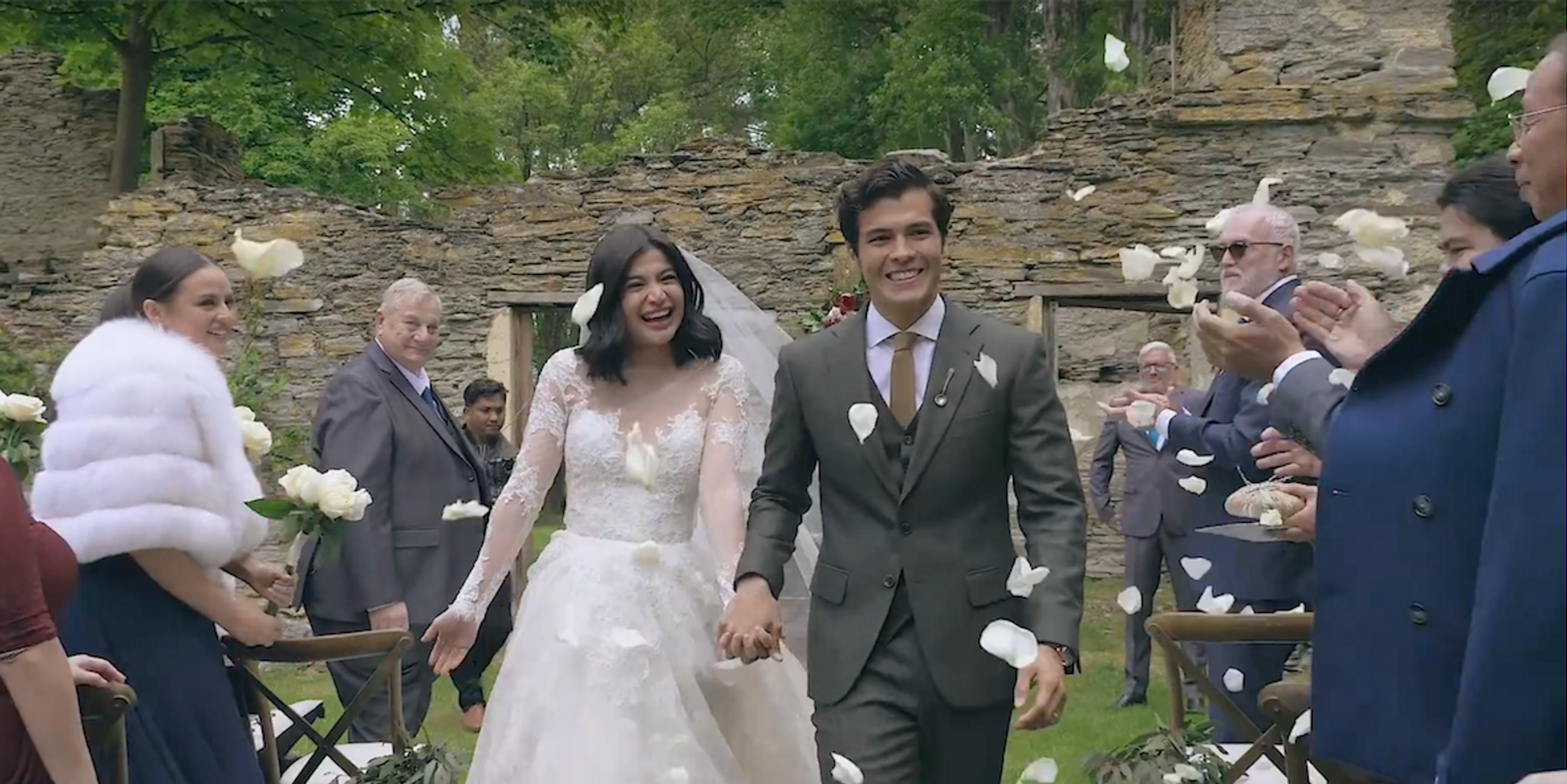 Wedding videographer Jason Magbanua has documented many weddings throughout his career and has been known to commission local singer-songwriters to create songs for his clients from time to time.

I’d prefer less known music for my clients. I want zero or little to no airplay, and that song will just be for them since I don’t repeat songs.”

A music enthusiast, Magbanua has tapped the likes of Johnoy Danao, who wrote 'Right Time'  for Nikki Gil's wedding, and Reese Lansangan to write 'Home' for Pauline Luna and Vic Sotto's nuptials.

For the much-anticipated New Zealand wedding of actress/singer Anne Curtis and host/restaurateur Erwan Heussaff, Magbanua asked singer-songwriter Rizza Cabrera to pen the song, 'One'. The track was produced by La Balls Studio's Nick Lazaro, who also arranged strings for the song.

From dusk until dawn, I will come undone. From dawn til the dusk, we are one."

A snippet of the track can be heard in the wedding preview below.

Stream the track on Spotify:

Watch Jason Magbanua on Satchmi Stories with his "Top 5 + 1 Wedding Tracks/Songs on Vinyl”:

For more of Rizza Cabrera's music, check out her Soundcloud page.