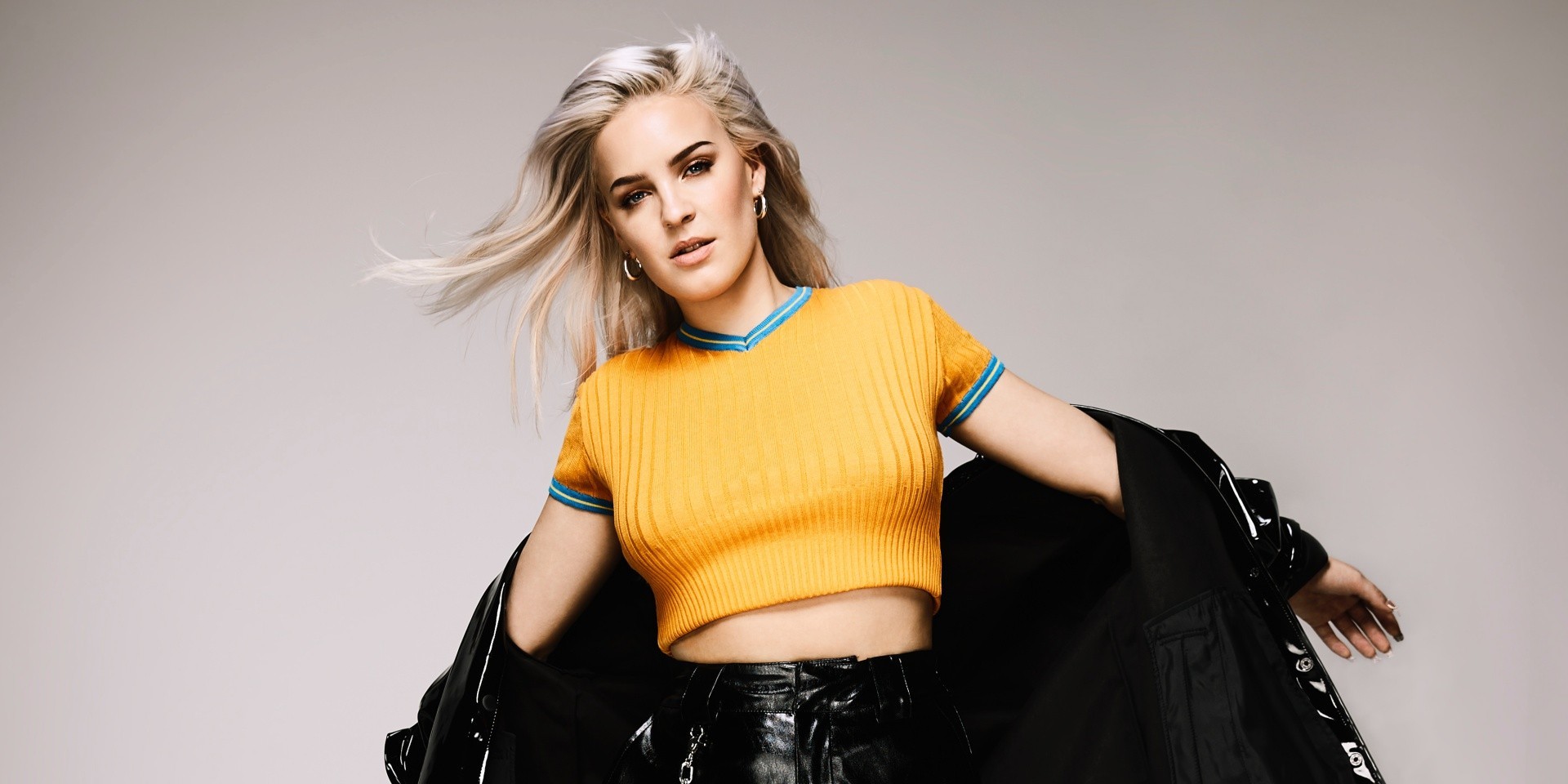 Ed Sheeran has a creative ally and friend in Anne-Marie – and both are kindred spirits for good reason. Like Sheeran, the Essex-born chanteuse is a chart-blasting, record-breaker in her own right. The overwhelming success of her dance-and-pop conflating debut album Speak Your Mind, has ensured that she is the UK’s biggest-selling breakthrough artist of 2018. And now, she has announced that she’ll grace our shores and treat us to its charms live. 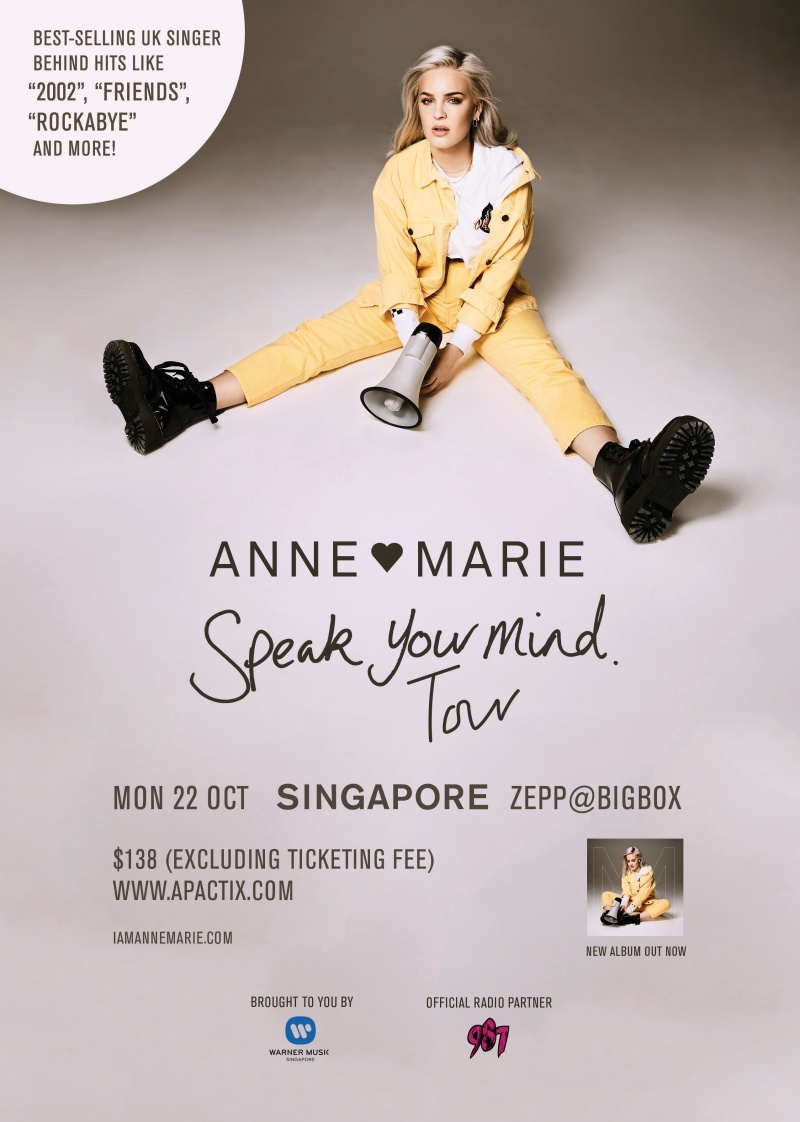