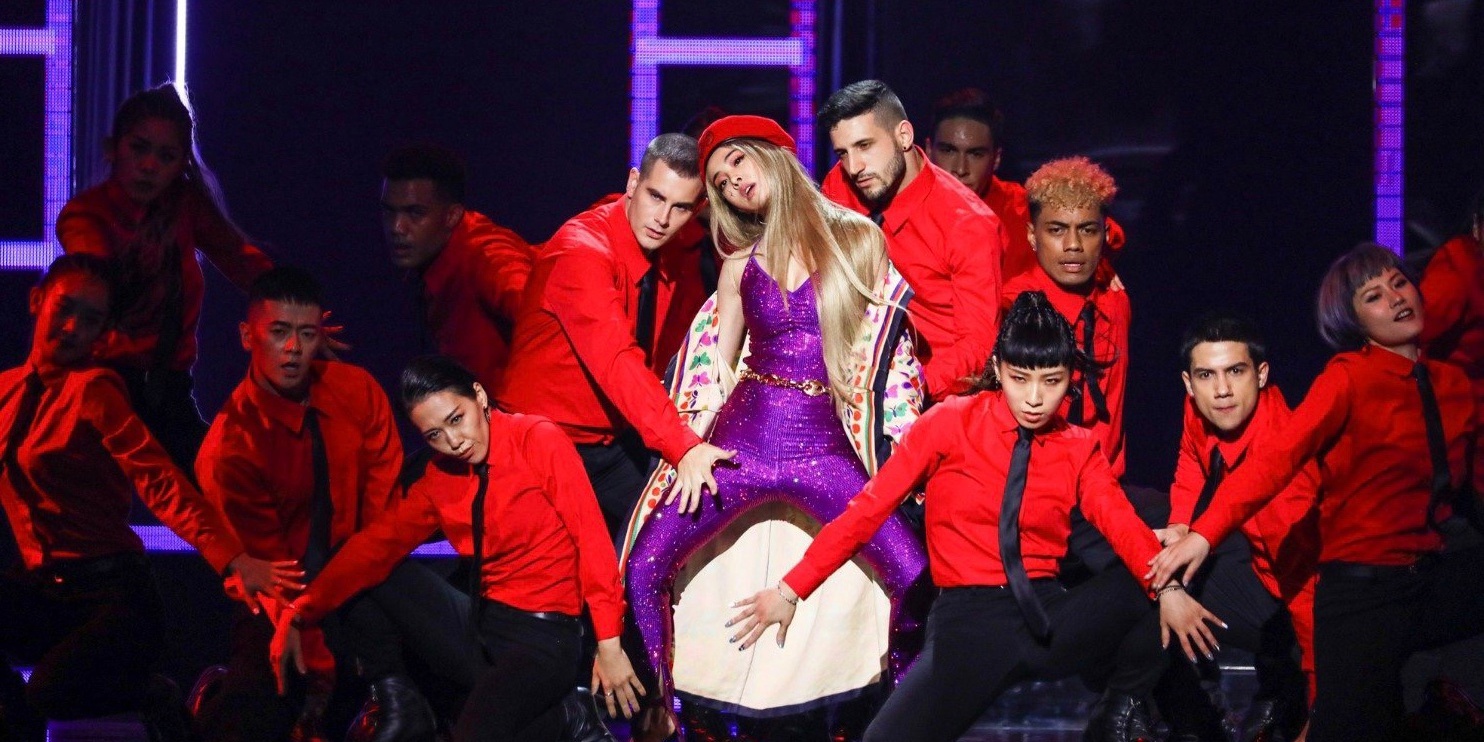 In light of the COVID-19 pandemic, the 31st Golden Melody Awards (GMAs), has been postponed to October 2020.

The annual music awards, often recognised as the Grammy-equivalent within the Mandopop scene, is traditionally held every June in Taiwan's Taipei Arena. The GMAs is awarded by the Ministry of Culture of Taiwan, and celebrates the best of Mandopop, including musicians that perform in Chinese dialects such as Hokkien and Hakka. It is generally recognised as one of the most prestigious awards in the Chinese music industry.

While the Ministry had announced the postponement earlier today, other details such as the actual date, venue and show format have yet to be revealed, and will only be confirmed at a later date depending on the pandemic situation. In view of this change, the announcement of nominations will also be pushed back to July 2020.

Besides the GMAs, this year's Golden Melody Festival has also been confirmed to be cancelled. This is an international music festival featuring conventions, talks and concerts which welcomes musicians and industry professionals from all over the world, held in conjunction with the GMAs.