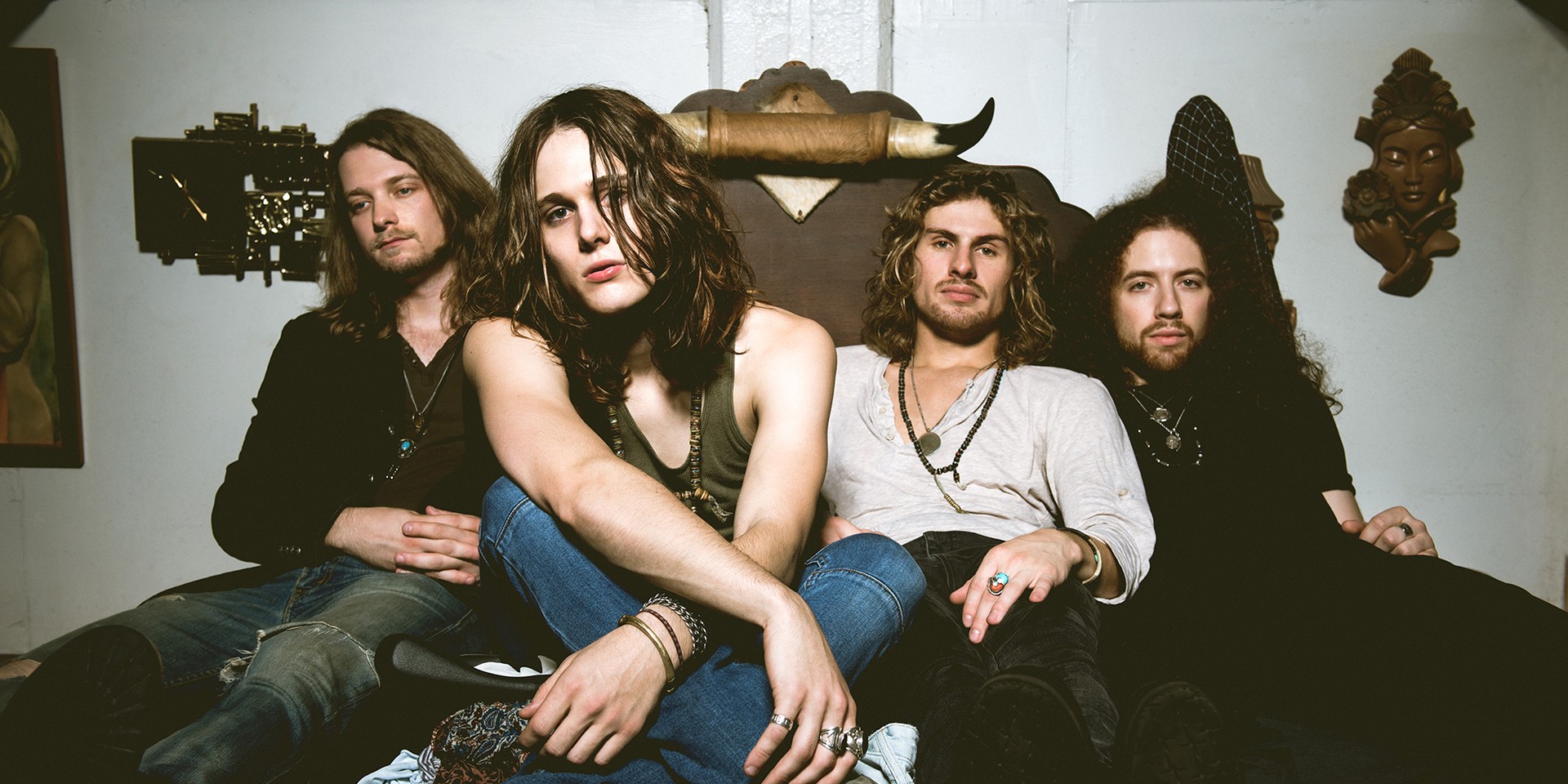 The highly anticipated live debut of Guns N' Roses on our shores is looking bigger and bigger.

This will not be the first time the band will open for GnR, as they've joined them on dates in the US and Mexico. The band have also toured with AC/DC, Eric Clapton, ZZ Top, B.B. King & Jeff Beck.

Tyler Bryant & The Shakedown will perform at the Changi Exhibition Centre alongside Wolfmother and Guns N' Roses on February 25th. 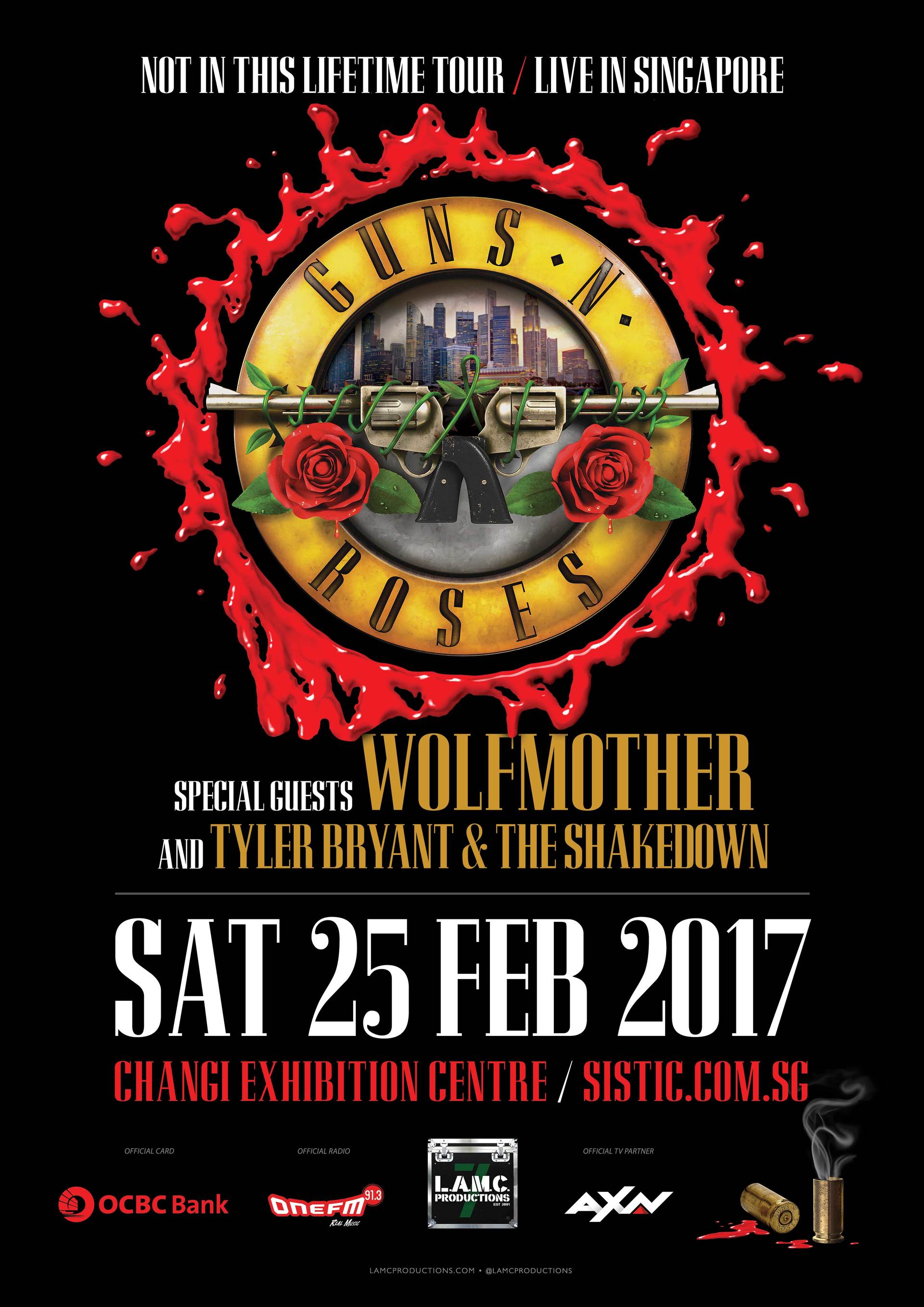