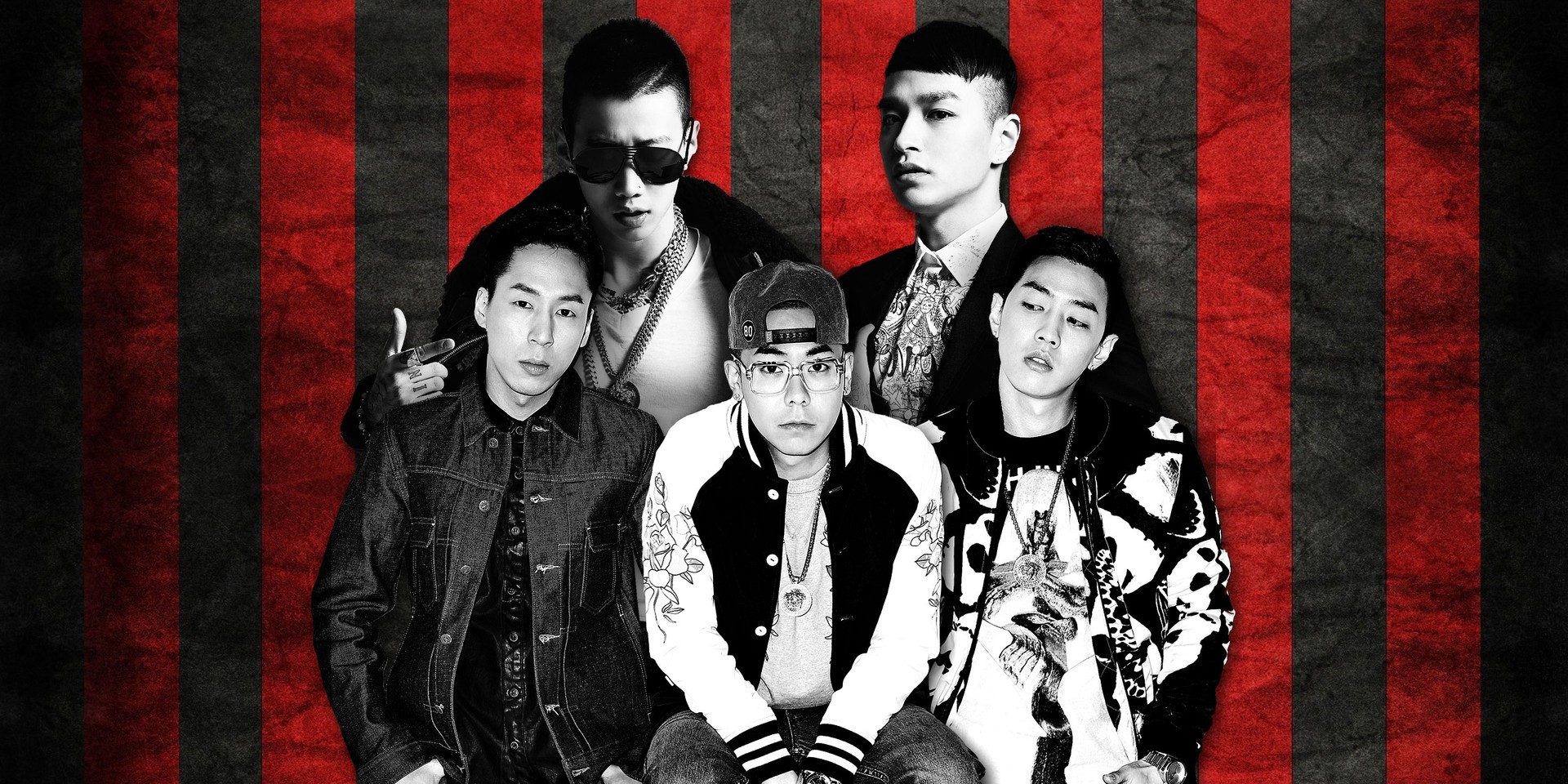 Initially founded as an indie label by multi-talented Korean pop star/b-boy dancer Jay Park, AOMG is now one of the country's most respected and explosive collectives of hip-hop and R&B acts.

Amassing both mainstream success and a devoted cult following, AOMG will now be performing in Singapore for the first time — featuring Jay Park, Simon Dominic, Loco, DJ Pumpkin and Gray, they will be playing Suntec Convention Hall 601 on May 1st.

Cat 1 ticket holders will also have the bonus of attending a meet and greet session with the AOMG crew, which will include a "Hi-5 opportunity". Not sure what that is? Feast your eyes.

Watch the music video for 'Ain't No Party Like An AOMG Party':