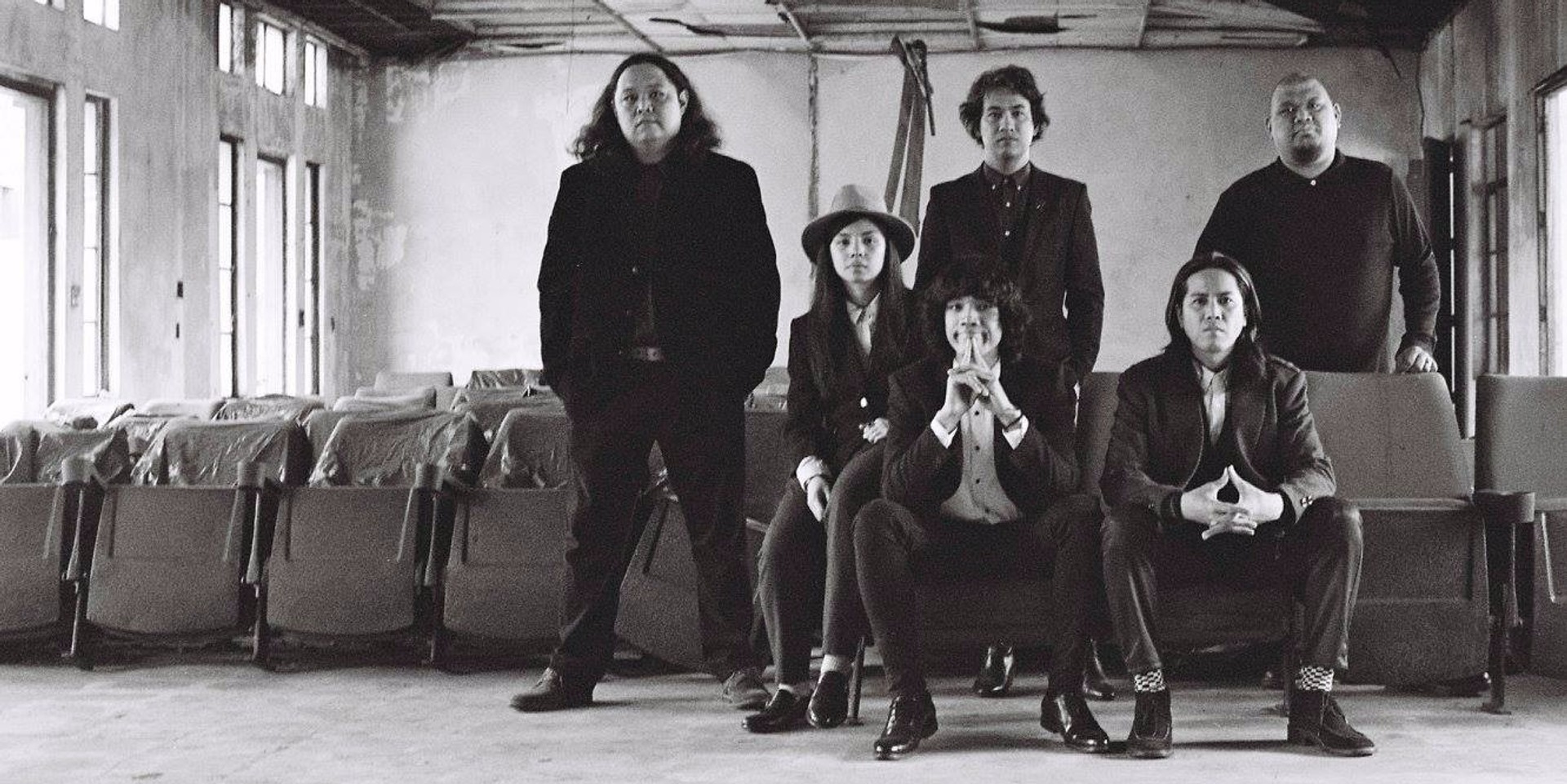 Apartel are also set to launch their new music video, 'Guijo St.' on November 3 at Mow's.

1An earlier version of this article indicated Is It Hip? as the album title instead of Inner Play. It has since been amended.