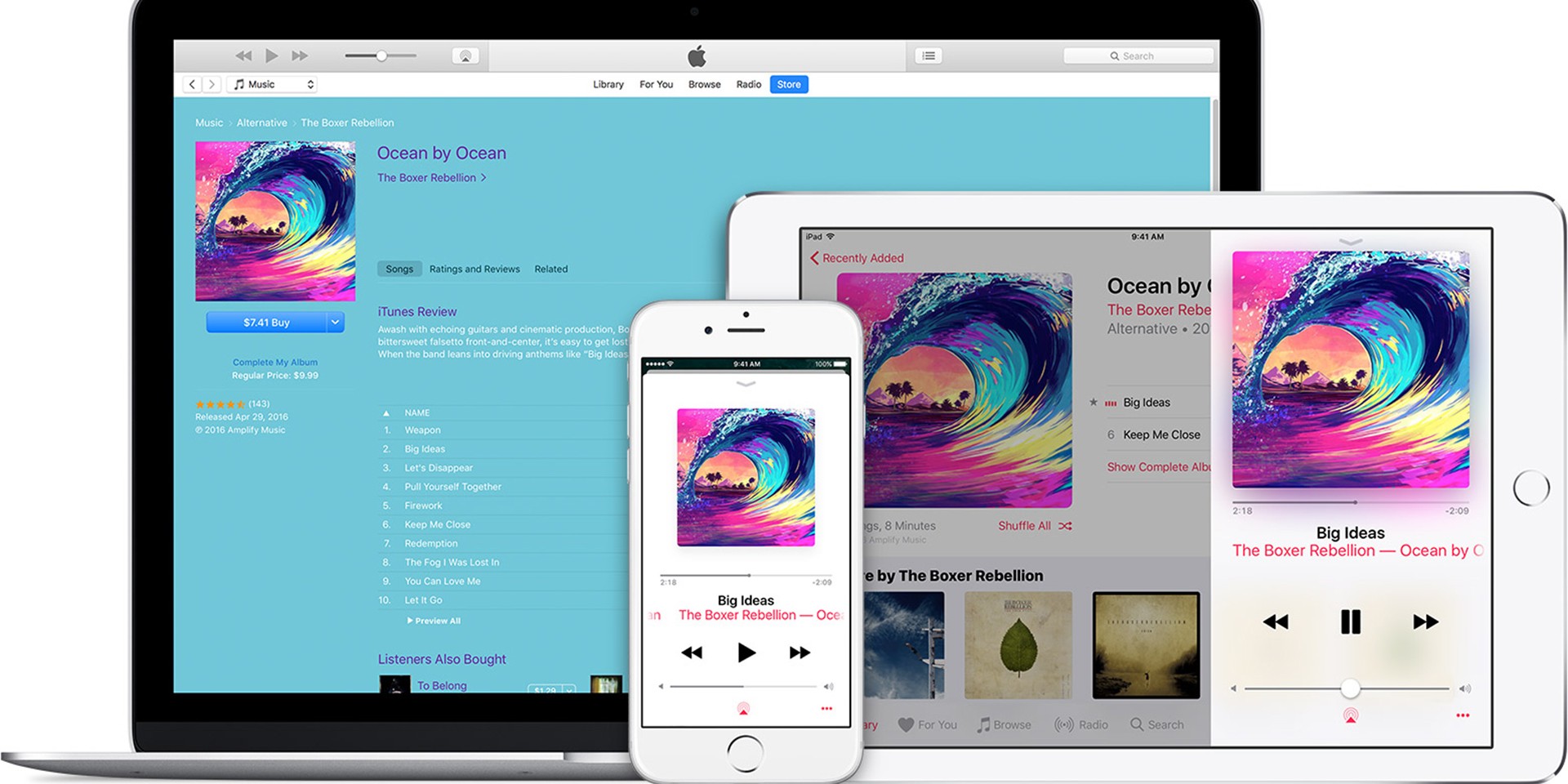 When it comes to user growth rates, Apple Music has got Spotify beat.

A new report by The Wall Street Journal, has revealed that Apple Music's growth rates are higher than Spotify's both globally and in the United States. The report states that the company’s growth rate sits at about 2.6% to 3%, compared to Spotify’s 1.5% to 2%.

The company has been adamant about pushing new services that cater to current iPhone users, which is a key advantage that Apple has over Spotify. With 900 million iPhone owners around the world currently, the fact that Apple Music comes already pre-installed on the device is huge for the tech giant.

In recent months, Apple Music has been drawing in more subscribers, thanks in part to exclusive content such as exclusive releases from artists, and music videos and documentaries, such as Billie Eilish's Takashi Murakami-illustrated music video for 'you should see me in a crown', which can be found on Apple Music here.