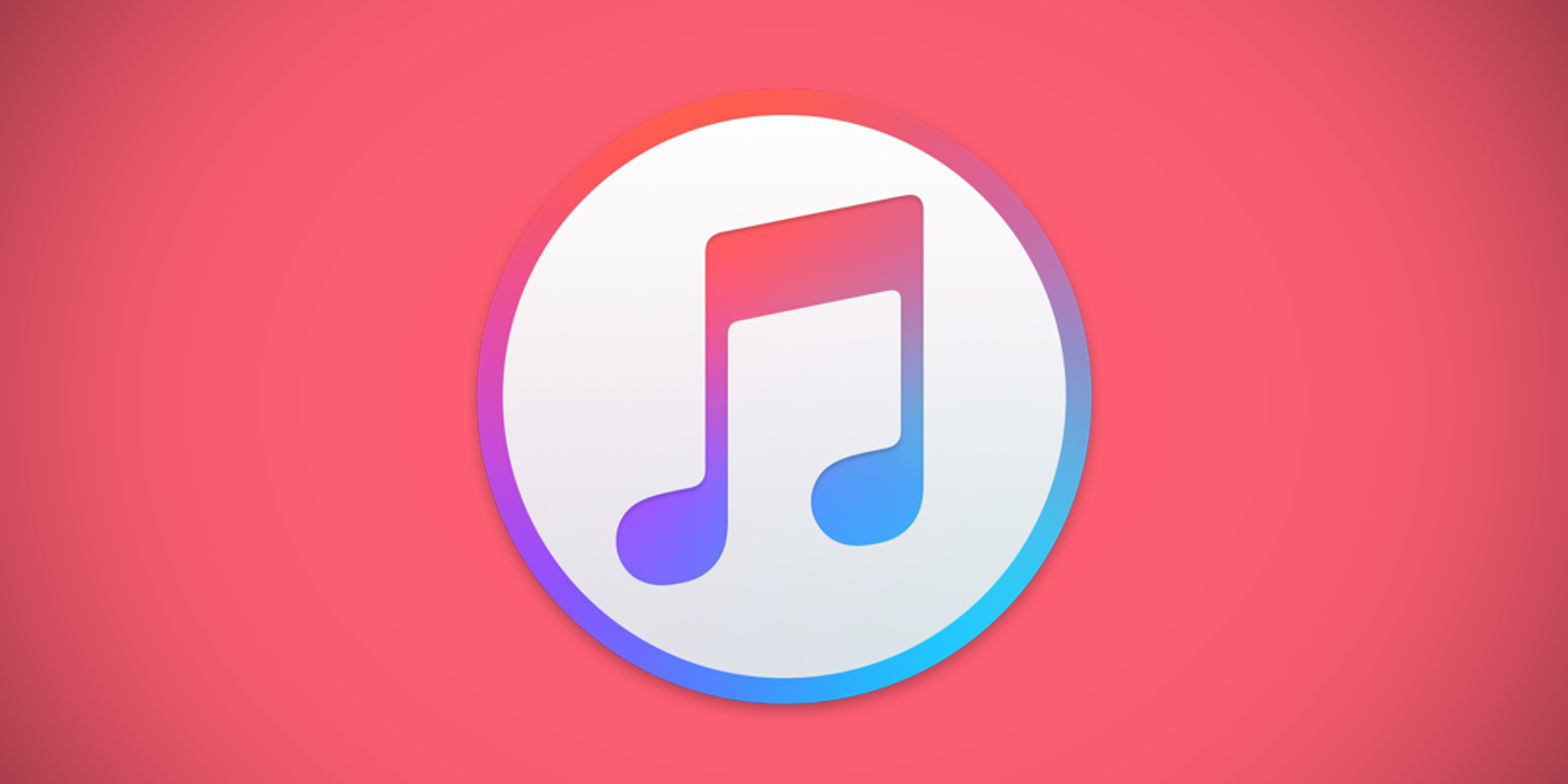 It may be time to bid iTunes farewell.

The iconic multimedia platform was first introduced in 2001. Now, after 18 long years, Apple has announced its plans to shut down the platform in favour of several replacement apps. As the music and entertainment has grown and evolved over the years, iTunes began to centralize its services into a single platform, overcrowding it and making it hard to navigate.

The announcement of the company's plan to kill off the platform shouldn't come as a shock though, as Apple has slowy been rolling out replacement apps over the years, many of them now overtaking iTunes in terms of user counts, such as the standalone Apple Music and podcast apps.

While a date, as of 1 June 2019, has not been set for the official end of iTunes, it is expected that users of the product will be given several weeks, if not months, to get their files and data in order.

Bloomberg reports that Apple will reveal the new replacement apps on Monday at the annual Worldwide Developers Conference in San Jose.