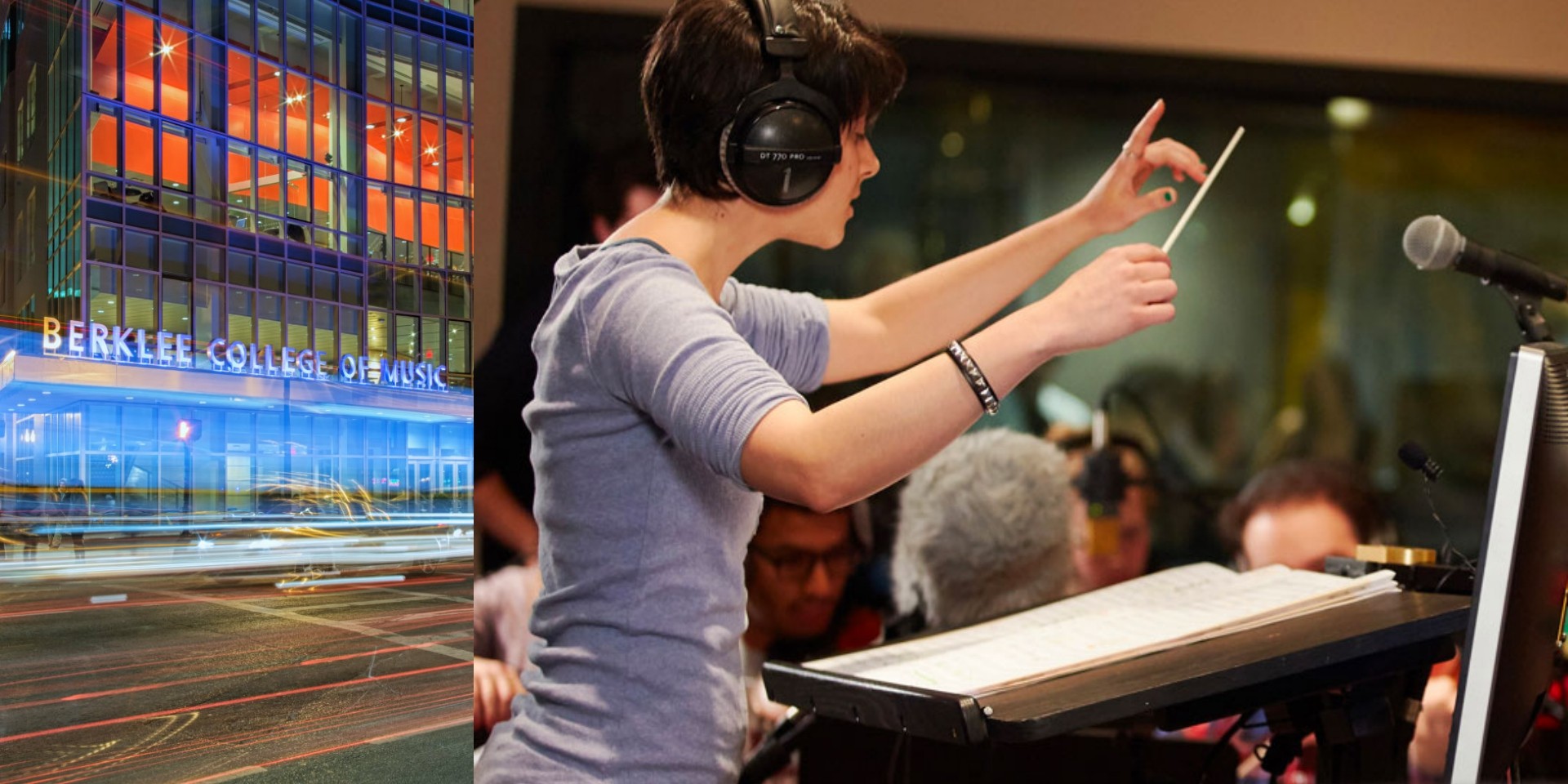 Berklee Online (Berklee College of Music) has announced its new Master of Music in Film Scoring programme, which is slated to start in January 2020, and applications will open from 13 May onwards.

This 12 course-programme, like all other Berklee Online’s graduate programmes, can be completed within one year and has a flexible schedule that allows students to start in any term during the academic year.

Through this new Masters in Film Scoring Programme, students will be equipped with skills to compose music to match the visuals in a film.

"The programme features a powerhouse faculty from Berklee's Film Scoring department and the industry, and they are excited to work with students from around the world to develop their unique voices as composers,” says Carin Nuernberg, Vice President of Online Education for Berklee Online, in a press statement.

The Director of this programme is Alison Plante, who has scored documentaries for PBS and the History Channel and was also the first female chair of a collegiate Film Scoring department. Another one of the instructors is John Whynot, a Grammy-winning producer/engineer who has worked on movies like The Last of the Mohicans, Ronin, The Breadwinner, and more.