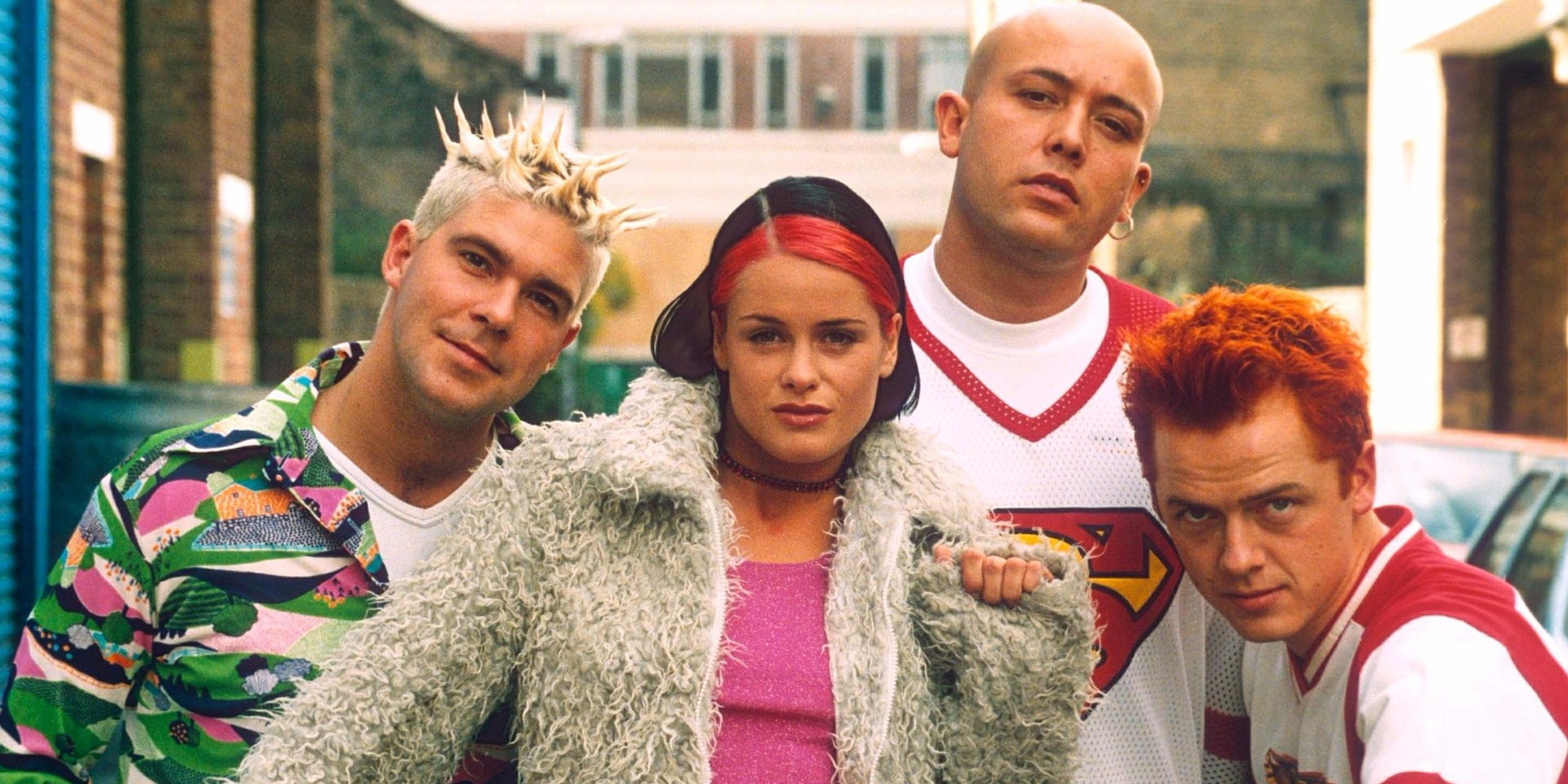 Singaporeans have been gobsmacked by concert announcements — see Michael Learns To Play Singapore — but nothing can prepare you for this.

AQUA will perform November 25th at The Star Theatre, and tickets will go at S$168, S$148, S$128, S$98. In what is becoming a trend, promoters have also announced a VIP package worth S$248, which will entitle VIPs to an exclusive meet-and-greet with the dance and disco stalwarts after the show. Tickets go on sale on June 27th through SISTIC.

Mastercard ticket holders will also have a 5% discount on CAT 2 and CAT 4 tickets.

With all things 90s taking a triumphant return in pop culture, it seemed natural that euro-dance would make a comeback.

For now, reminisce over the music video of 'Barbie Girl' that's in higher quality than your pasar malam karaoke VCD: 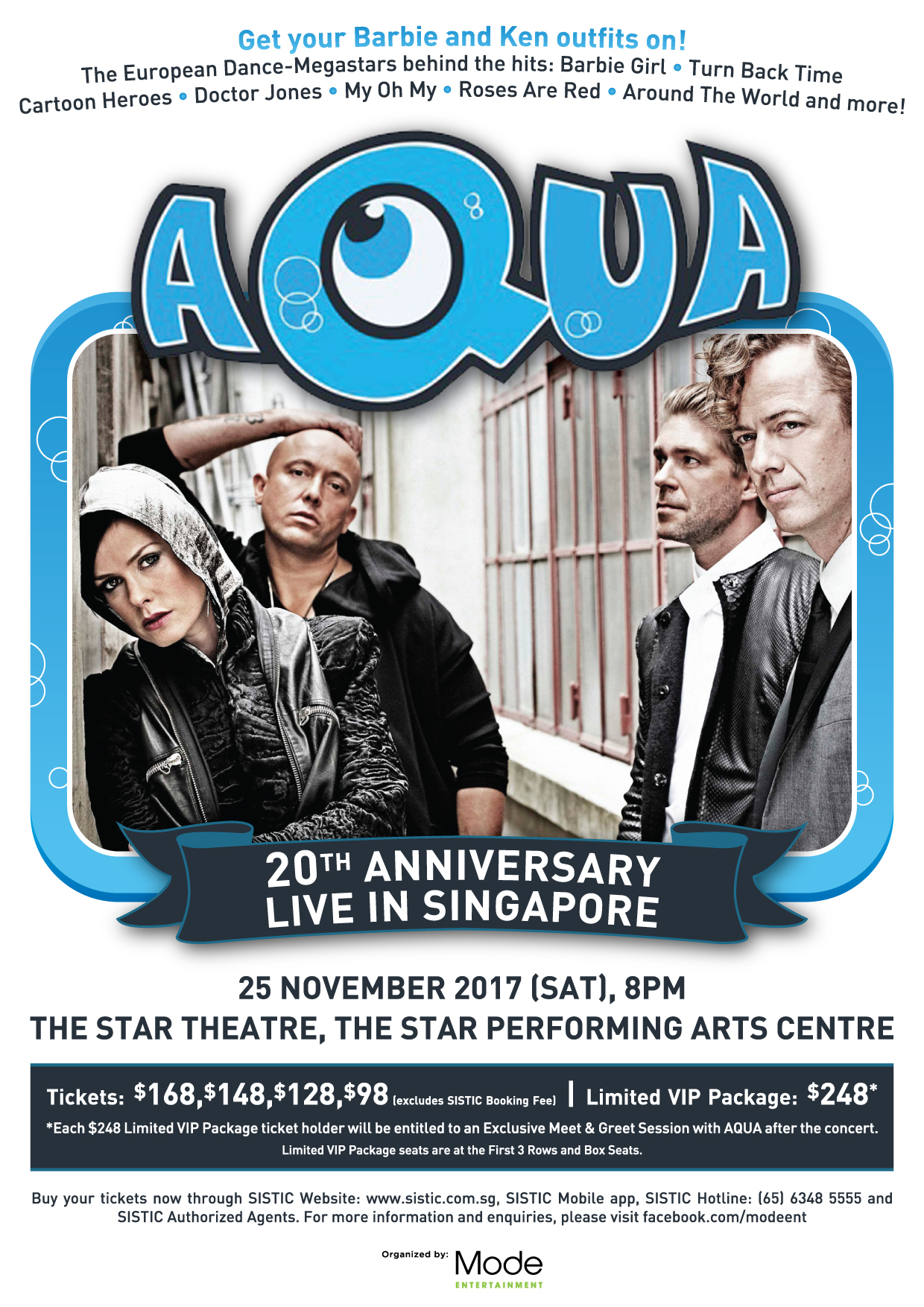