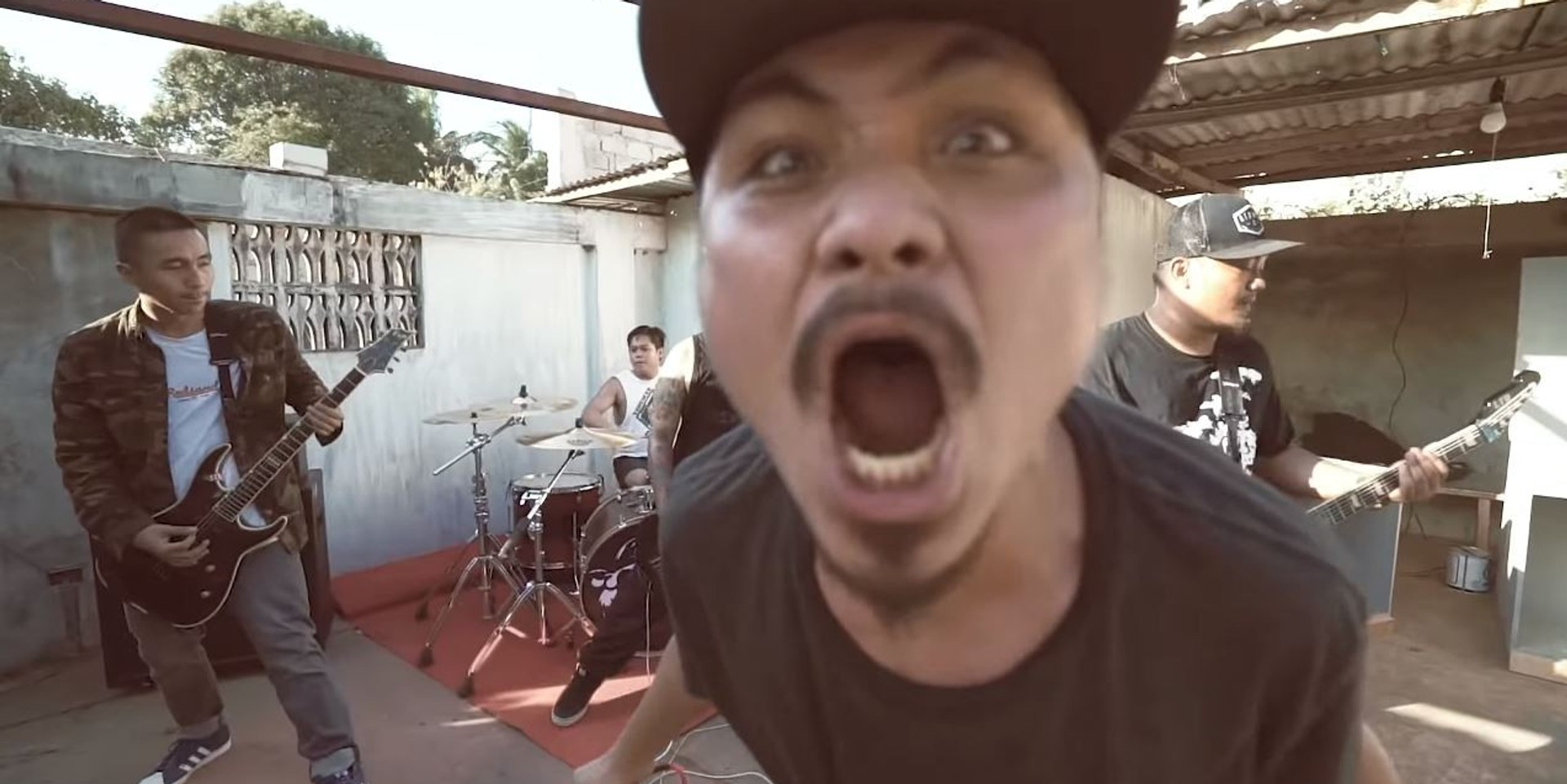 Filipino hardcore act Arcadia are back to "break the silence" with their brutish new video 'Timebomb.'

Featuring the brash vocals of Badburn's Marben Romero, the ferocious track off Arcadia's upcoming record under Tower of Doom takes a look at the weight brought on by the harsh realities of today's world, as vocalist Enri Estevez barks: "So many people are suffering / Displaced and hungry / All in the name of progress / For the greedy few."