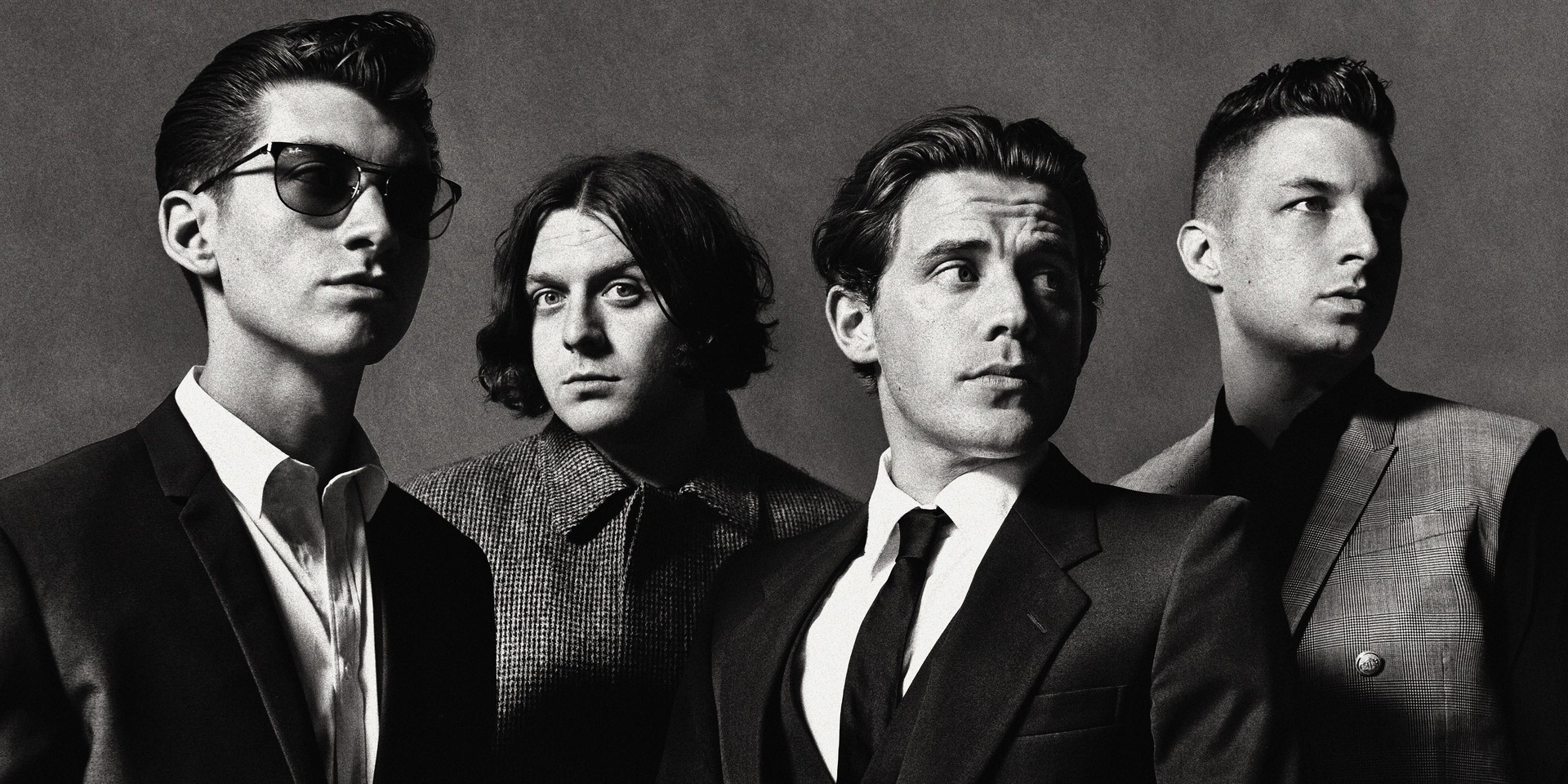 Arctic Monkeys have released details on their follow up to 2013's AM.

English indie-rock band Arctic Monkeys are set to release their new album, Tranquility Base Hotel & Casino on May 11, shortly after embarking upon a North American tour before a series of European shows. The album, which will be the band's sixth, was produced by front-man Alex Turner and longtime collaborator James Ford.

The 11-track LP wil be available on several formats, including standard CD, vinyl and digital. Limited edition silver vinyl with gatefold sleeve and a 16 page expanded booklet will also be available via the band's website.

Check out the trailer for Arctic Monkey's Tranquility Base Hotel & Casino below.