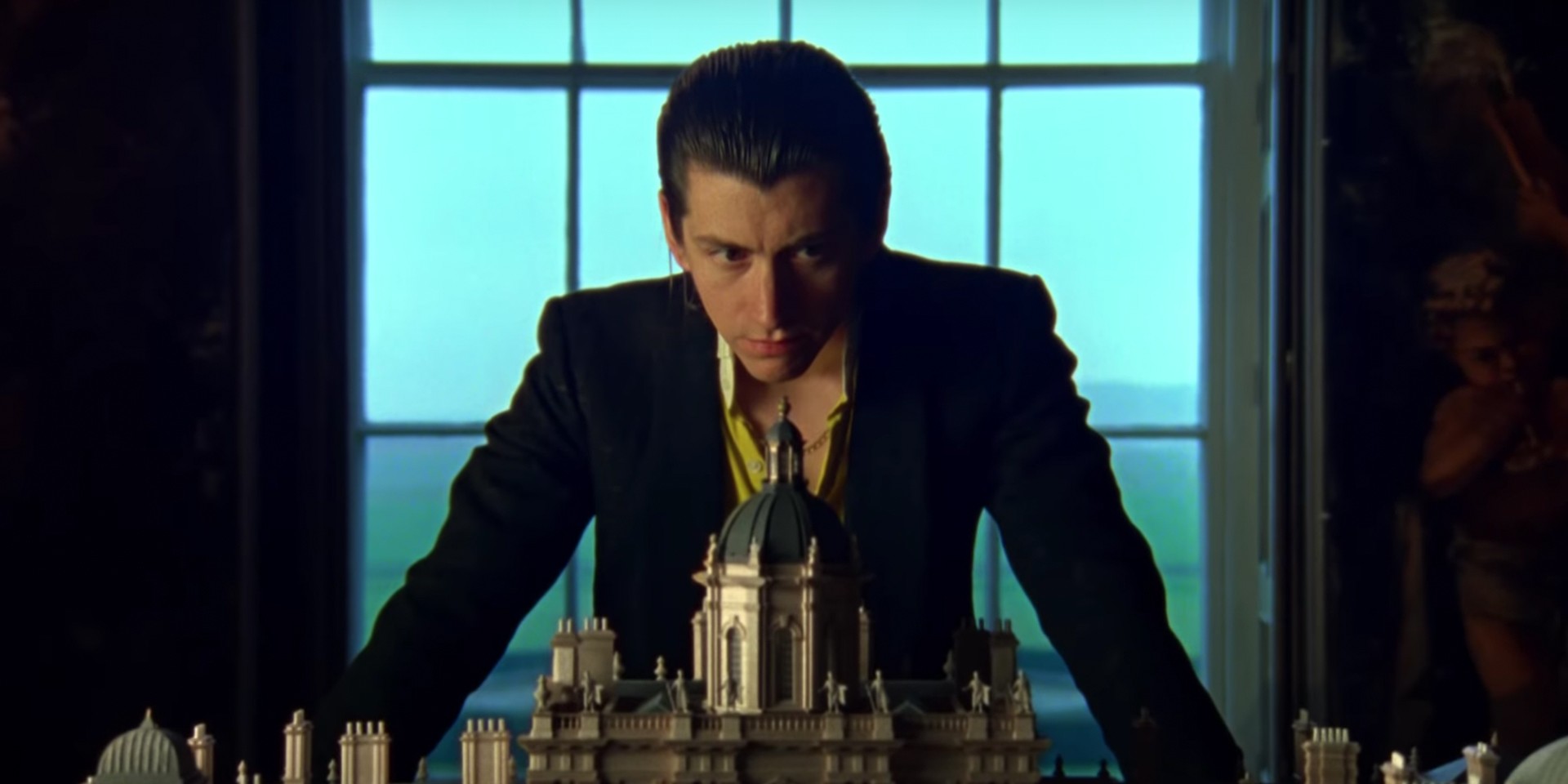 Last Friday, Arctic Monkeys released their sixth studio album, Tranquility Base Hotel & Casino. The album has already proved divisive amongst fans, some of whom are praising it as their new Humbug, and others who dislike the slower, piano-driven approach the band have taken.

The first music video from this new era of Arctic Monkeys is for 'Four Out Of Five', and was directed by Ben Chappell and Aaron Brown mainly at Castle Howard in Yorkshire. There's lots of screens, a horse, and a dog. We'll leave you to enjoy the first visual glimpse at Tranquility Base Hotel & Casino.

Watch Arctic Monkeys' new video for 'Four Out Of Five':