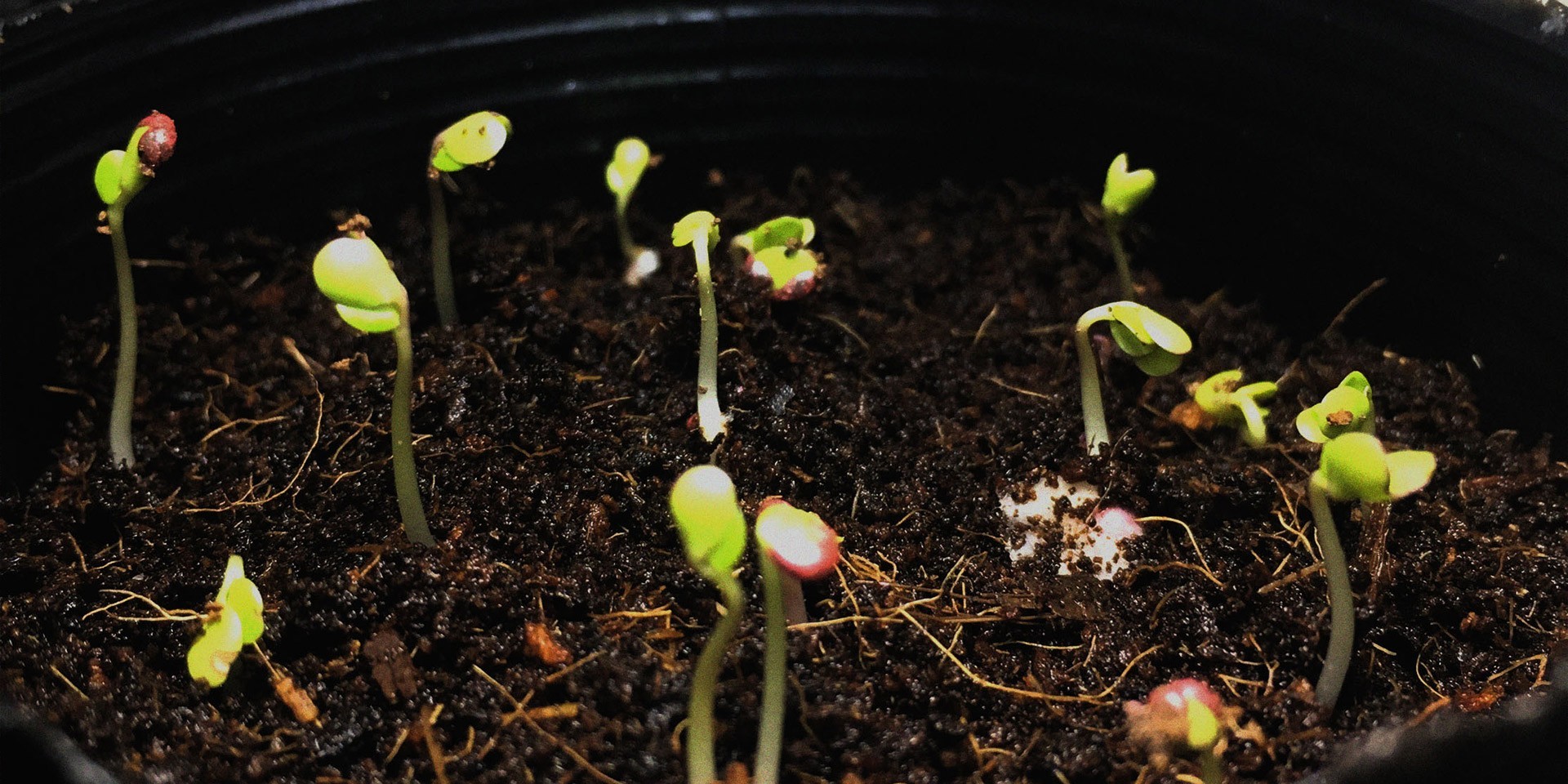 It might have taken four years to arrive, but area25's debut EP You Were Once Here was worth the wait.

The brainchild of April Hernandez (commonly known as TheSunManager) and tide/edit's Clarence Garcia, area25 is the coalescence of electronic beats and sweet melodies that deviate from the music these artists debuted with. But what's special about this project is that even if it is rather unexpected, it also doesn't completely alienate their audiences with this new sound.

"I wrote the first song 'For You,' I think, way back 2014," Hernandez tells Bandwagon. "It was really just supposed to be like an exercise for me doing and producing a different type of music at that time. Clarence heard the demos and he really liked them. He was really the one who convinced me to continue writing so we could make an EP."

Hernandez began tweeting about the project's debut earlier this year. ''It wasn't really a conscious decision to release in 2018," she confesses. "It was finished already so we basically just released [the EP]." The singer-songwriter adds that with TheSunManager and tide/edit's schedules, there simply wasn't time to pursue area25 sooner. "Don't also help that we both are perfectionists and we would like to release and share something that we are really proud of."

Hernandez and Garcia plan on keeping area25 in the digital realm for now, revealing that they currently have no plans on releasing music videos or having an official launch at the moment.

Stream You Were Once Here below.